I volunteer at a local bike charity and last week one of the donated bikes had this on it.

I blame the Italians.
M

Campag on a donation to charity? What else was on the bike?
Was it a BSO?
B

michael franks said:
Campag on a donation to charity? What else was on the bike?
Was it a BSO?
Click to expand...

I really don't know because I have not volunteered for the last few weeks due to the rates of Covid but I will be back soon.
N

damn you Latin and your usefully amigous words to the modern age, damn you all the way to Greece.

last time I visited our local, volunteer led, bike recycling scheme (worth a look if you're in the warrington area, Walton Lea, they do good work with folks that have special needs) one of the guys came wandering up the path with a box containing a full 105 group set (could have 5800, could have 7000) that was brand new as well as a set of mavic kosmics. not a chance was he going to talk to me about parting with it. I don't tend to want the bikes, but sometimes I want to hunt for parts, they don't allow it though.

it's not always the case, and for the most part it's BSOs, but occasionally they have a little gem in there, including some jolly nice old lugged builds that I think are the lead volunteers passion.

Kona Fan
Believe it or not, words have been borrowed. Dead language, indeed.
Cannondale Delta 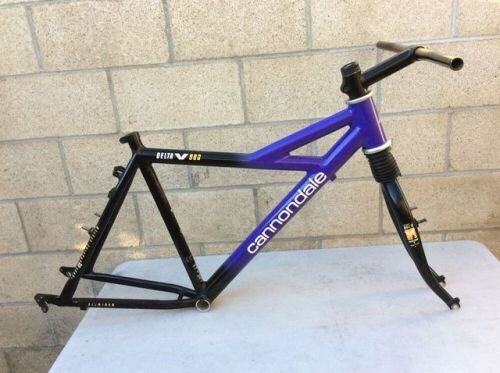 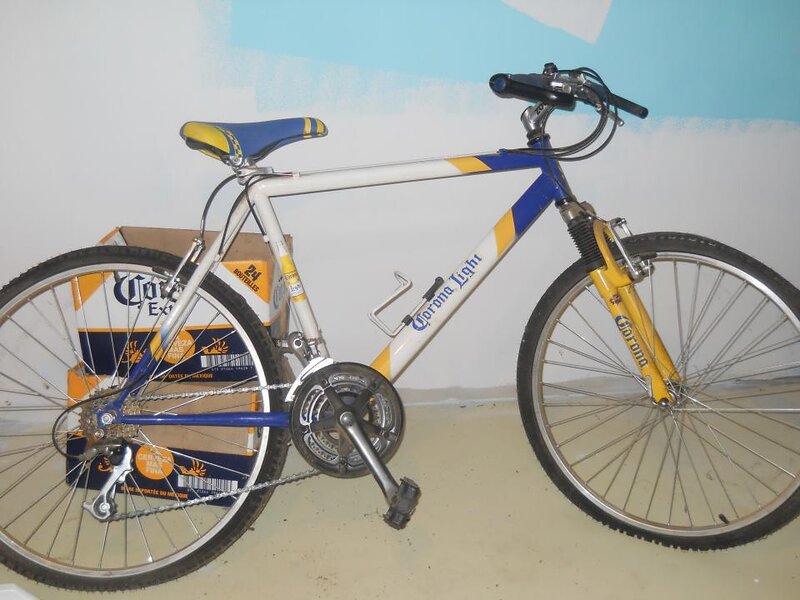 B
20 inch frame Townsend Warlord it might be for someone on here,

Nov 21, 2021
bjellys
B
T
Charity bike donations for the malverns bike give away

B
It doesn't get more retro than this!