rBotM Winner
Hope you enjoy the pictures as much as I enjoyed spec'ing and building my collection. The photo's are not that great as I had very little natural light, but I think you can appreciate the quality. 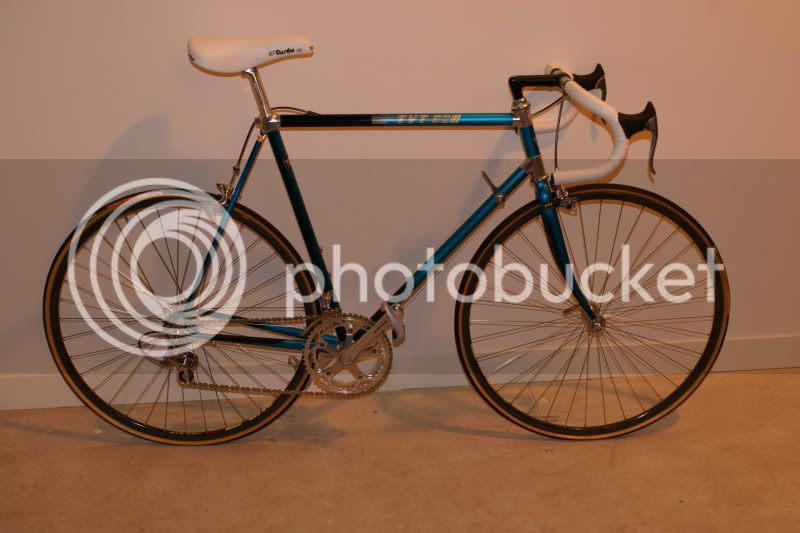 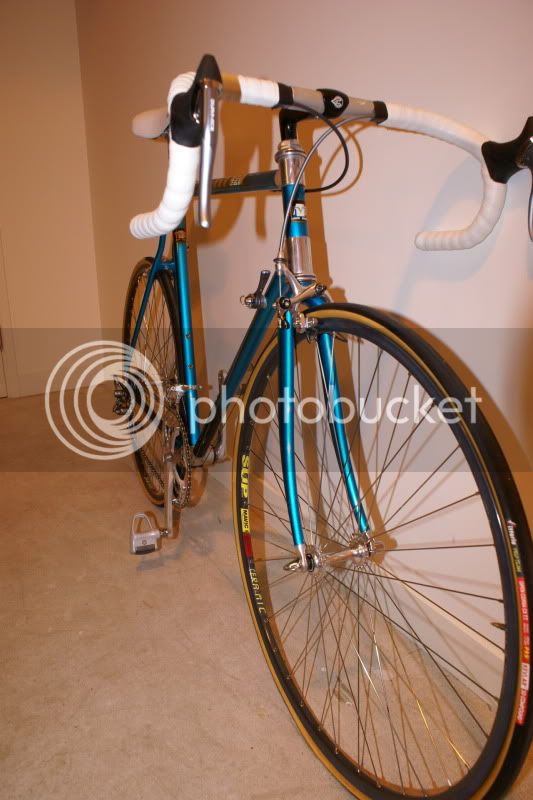 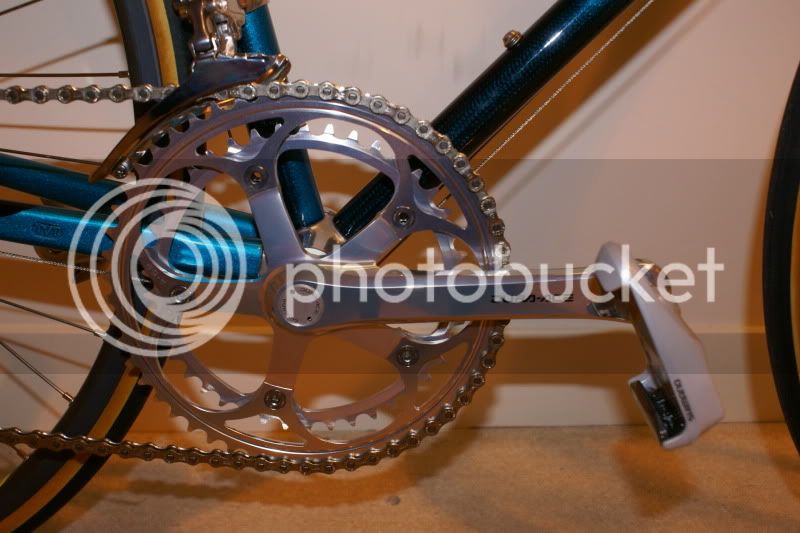 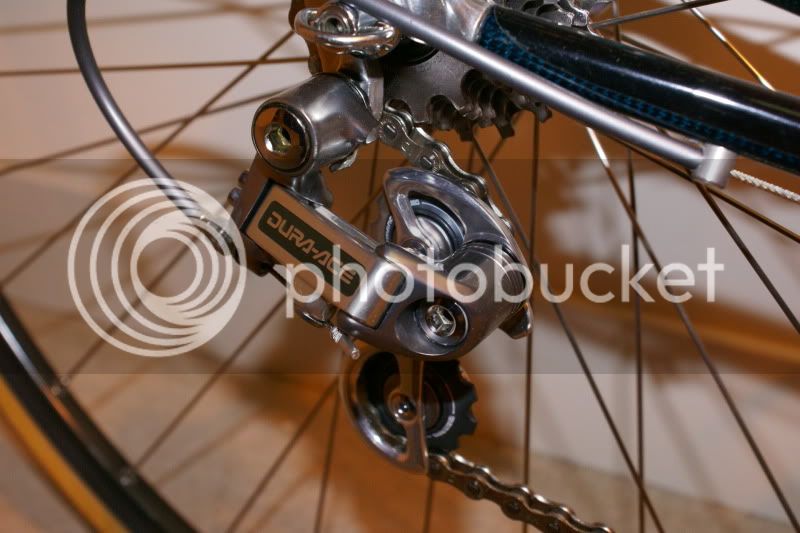 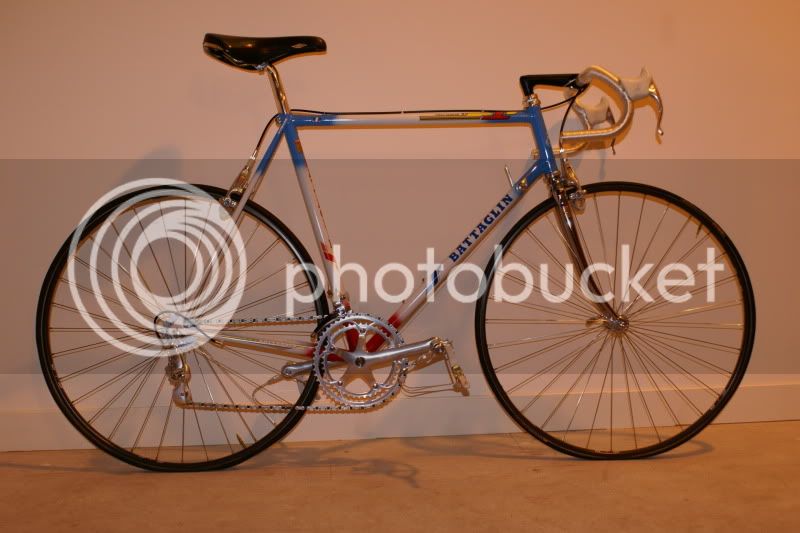 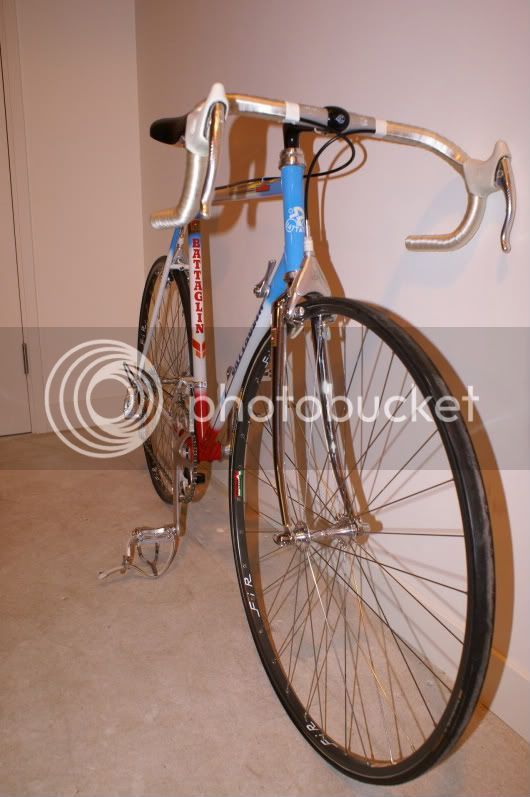 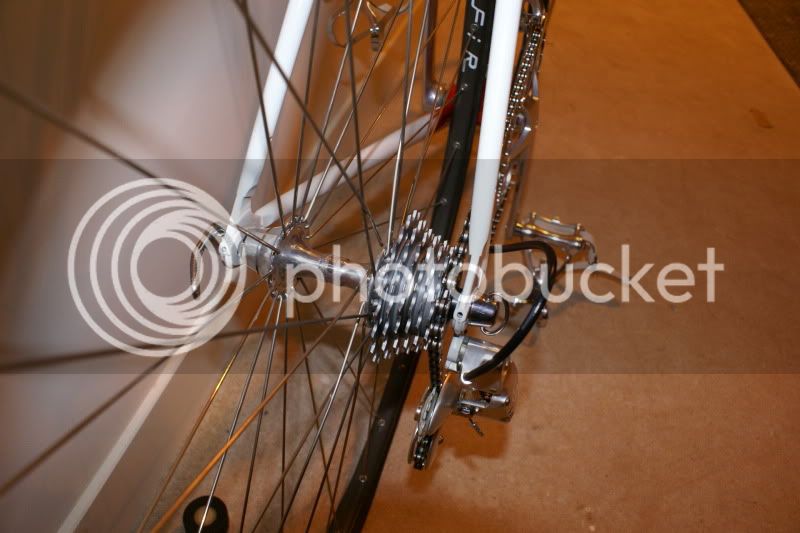 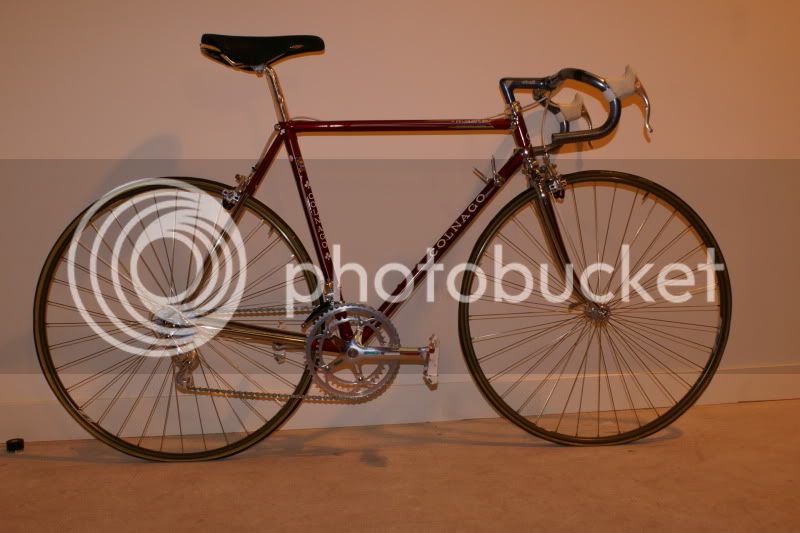 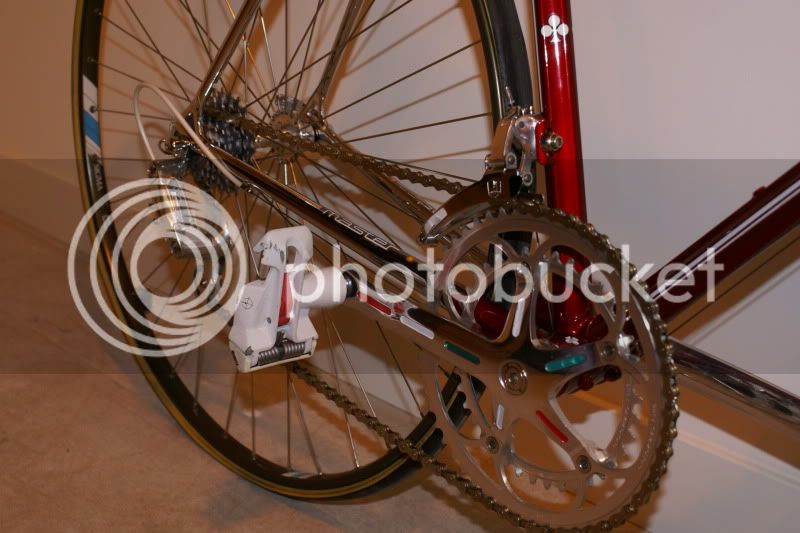 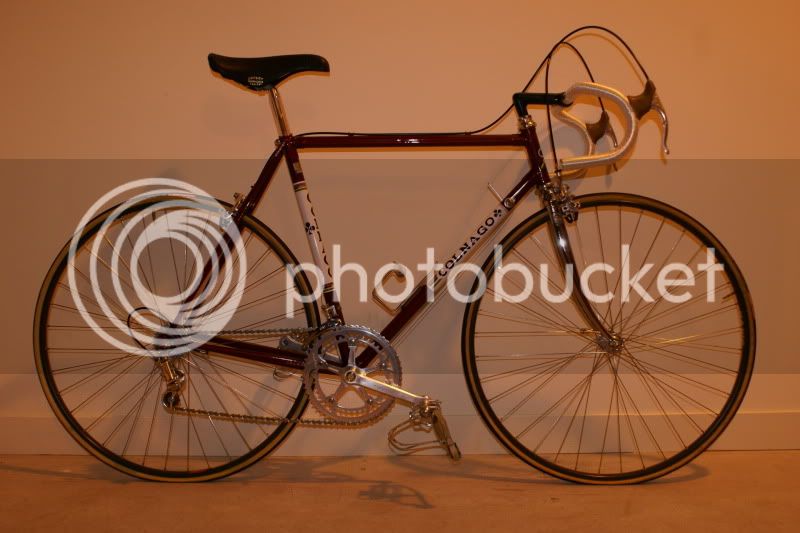 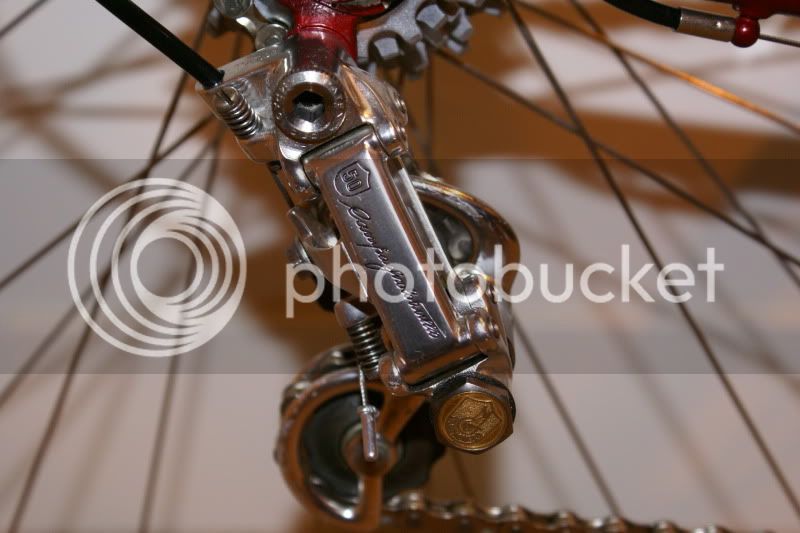 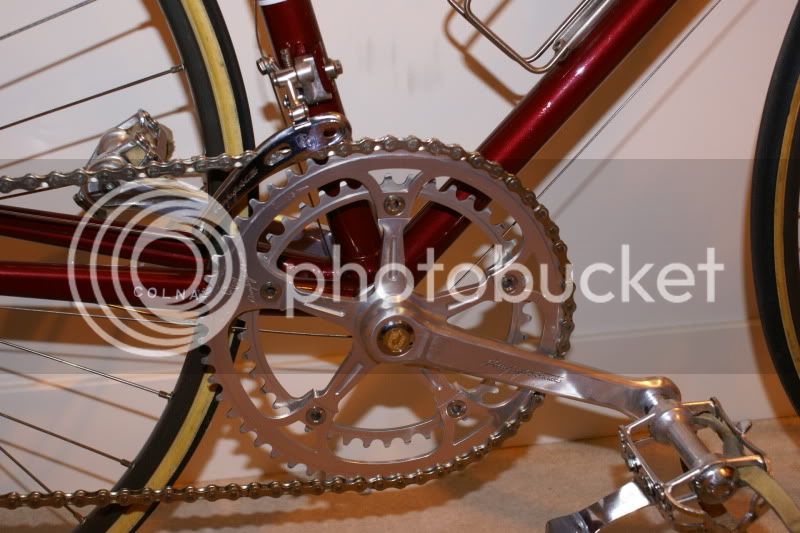 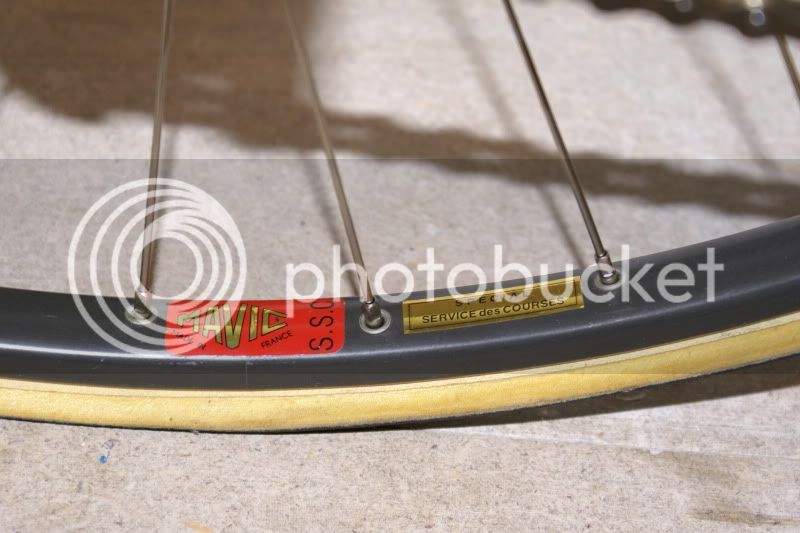 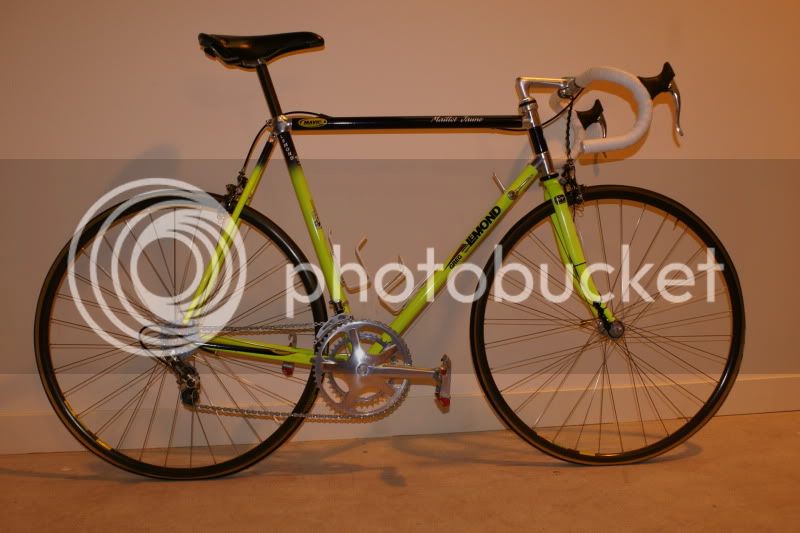 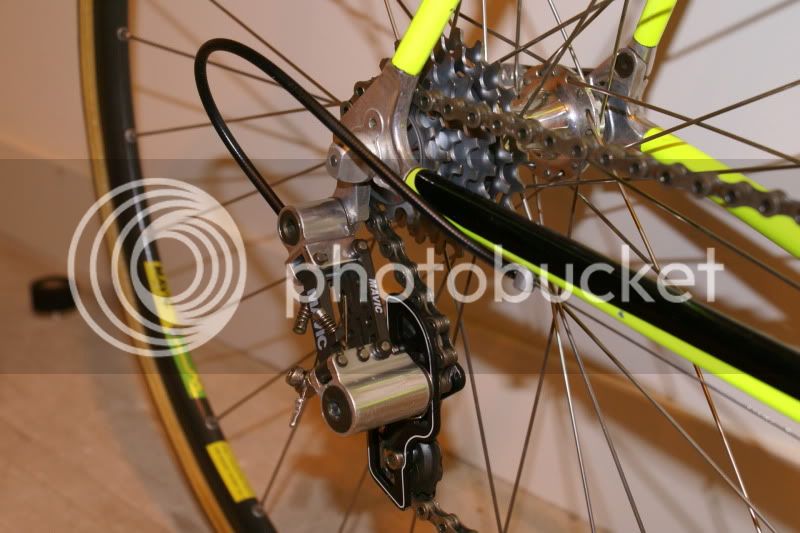 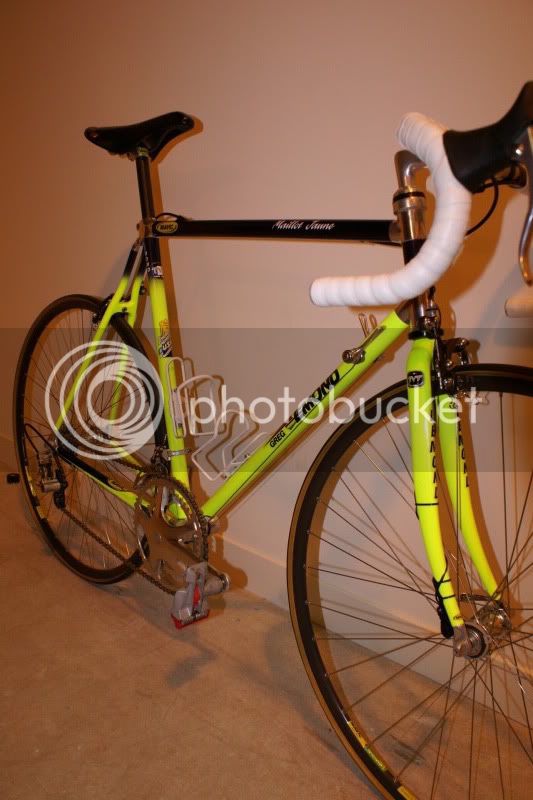 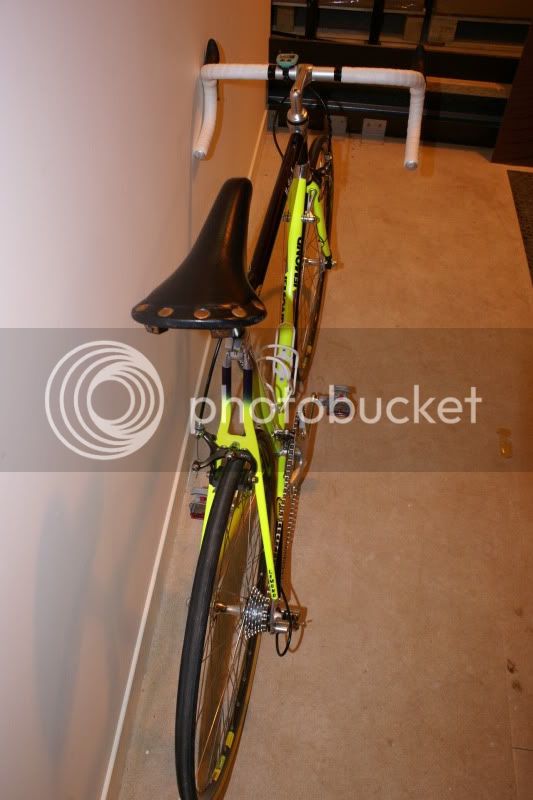 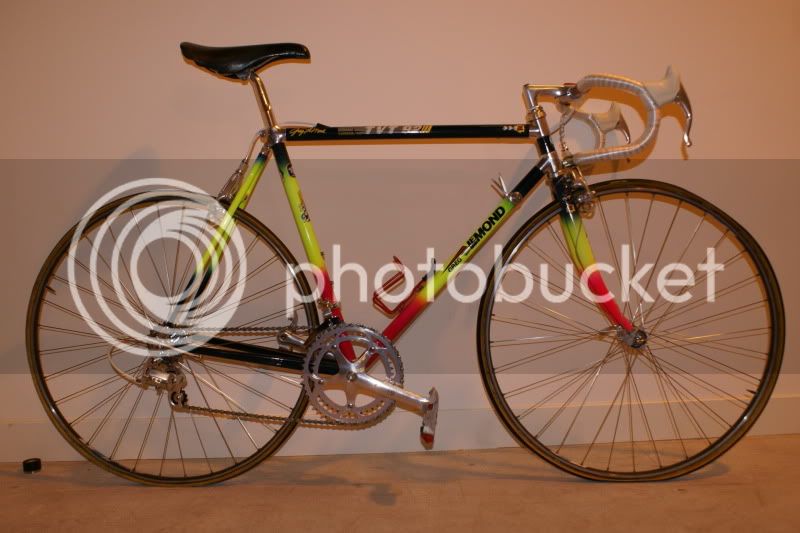 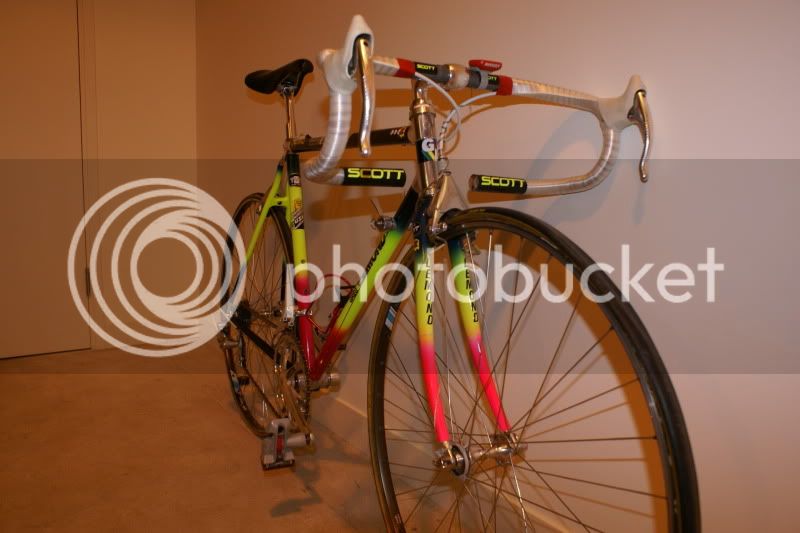 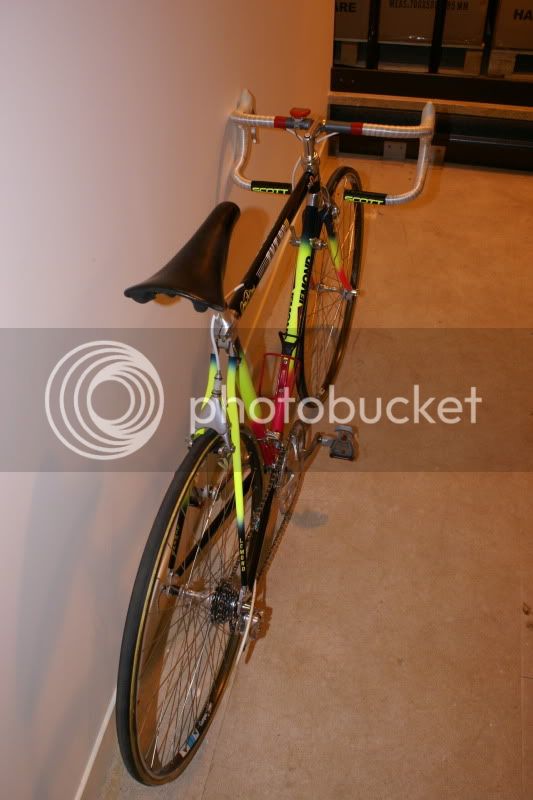 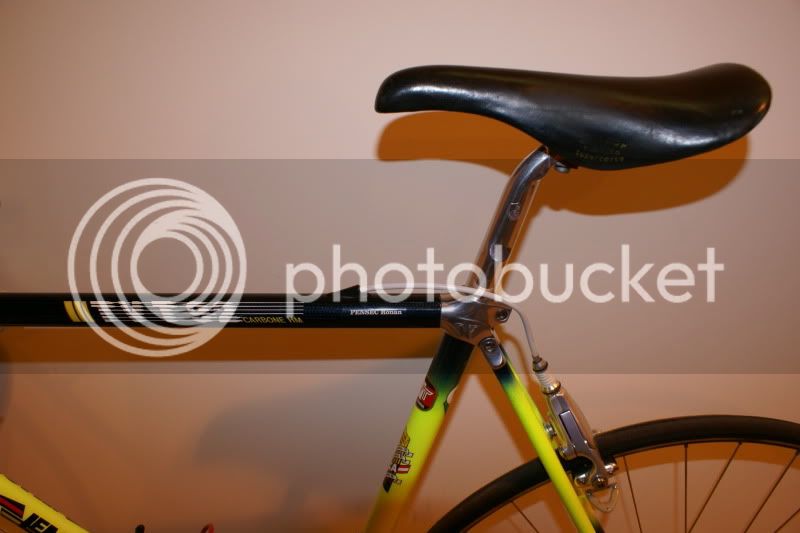 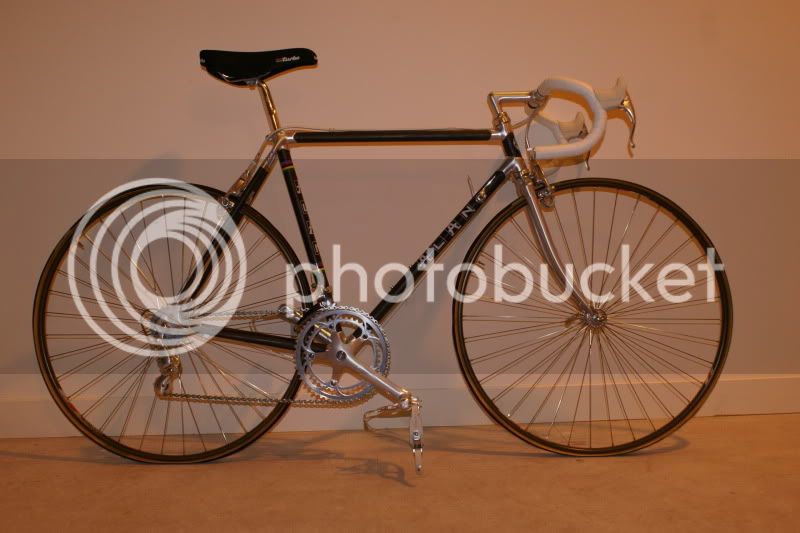 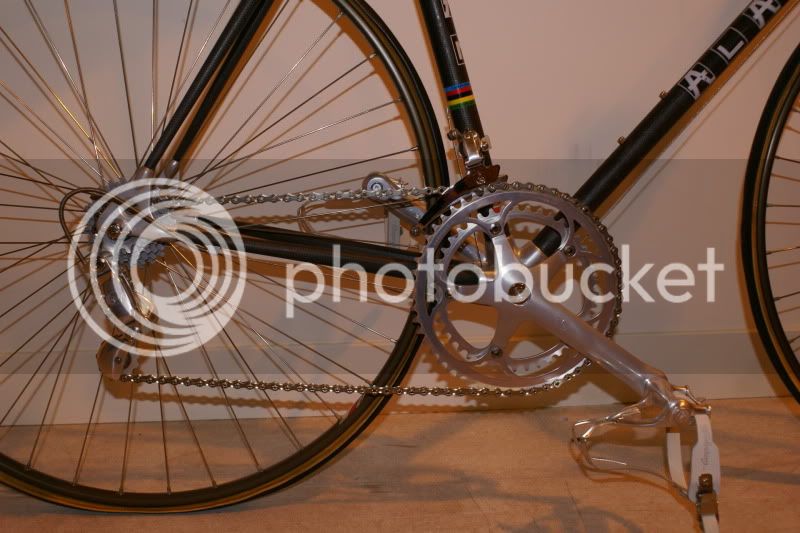 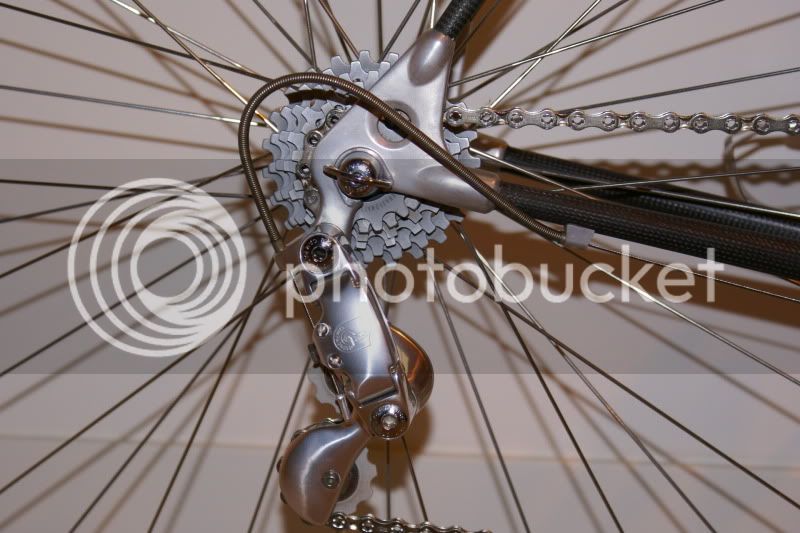 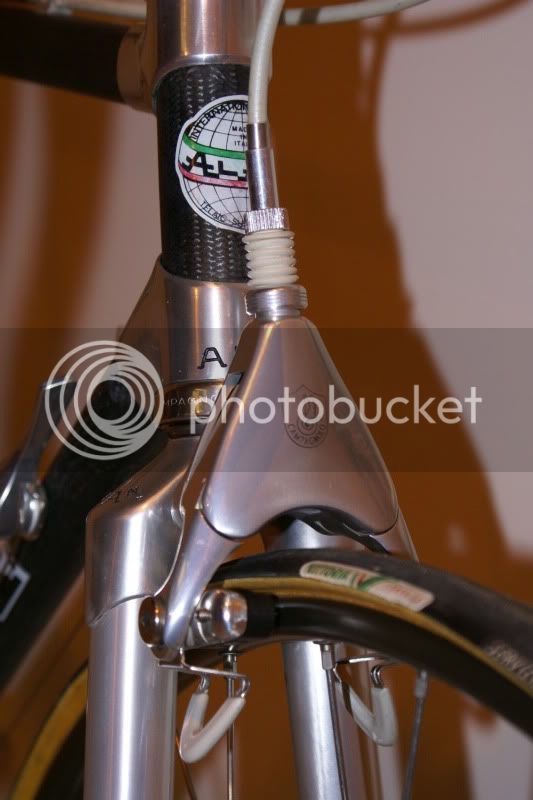 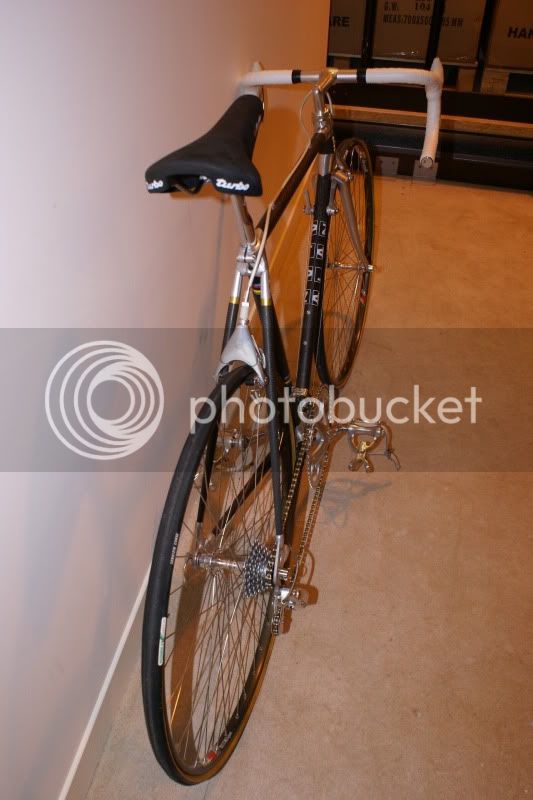 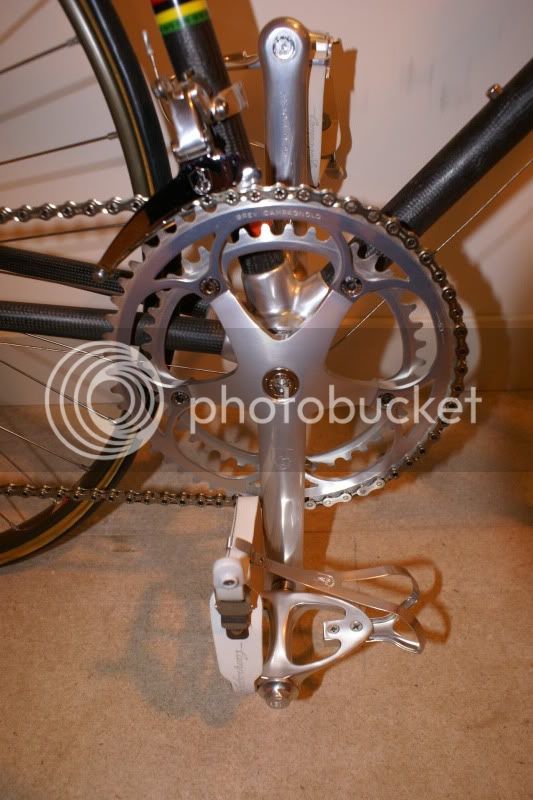 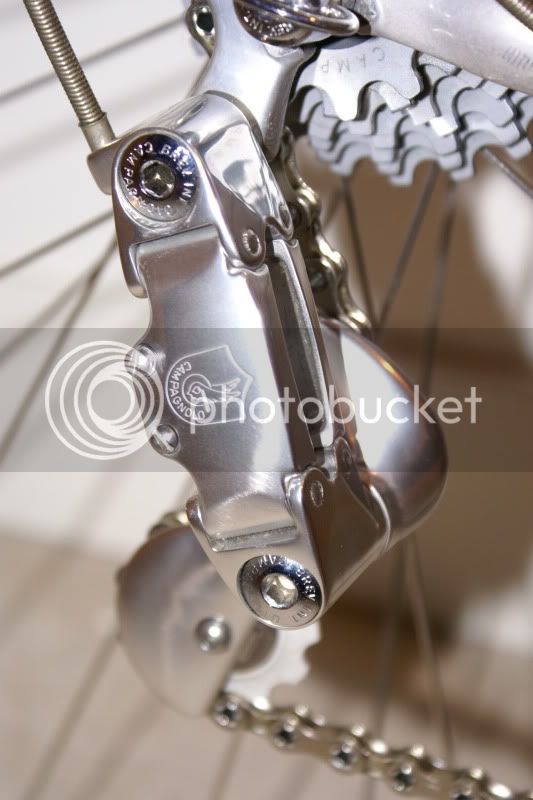 Beautiful. I wouldn't dare take any one of them out on the road!

Beautiful. I wouldn't dare take any one of them out on the road!
Click to expand...

None of these will ever be ridden while I own them. The ALAN, and TVT Dura Ace bike more-so because they are both new old stock builds.

Re the write up and the journo not knowing what the ALAN stood for, what does it stand for??
M

toaster999":iilvbz72 said:
Re the write up and the journo not knowing what the ALAN stood for, what does it stand for??
Click to expand...

From what I understand, the company founder had 2 children called Alberto and Anna, and the name "ALAN" ended up coming from the first 2 letters of each of his childrens names.

did you buy the TVT Lemond from the team ?

but shame they will never see the roads . even if a little in the summer on a dry road .
M

rBotM Winner
I bought the Z Team TVT from a collector in France, and he had a connection in the team. The nice thing with it is that Ronan Pensec has seen the bike that I now own, and acknowledged that it was his and he used it in the 89' Tour...Other than the drop-in bars, the bike is as Ronan had it.

I also own Stefan Schmacher's 2007 Tarmac SL2 Gerolsteiner bike; that would have been worth a lot one day had he not been a cheating git!
You must log in or register to reply here.

P
My projects for the ladies in my family!