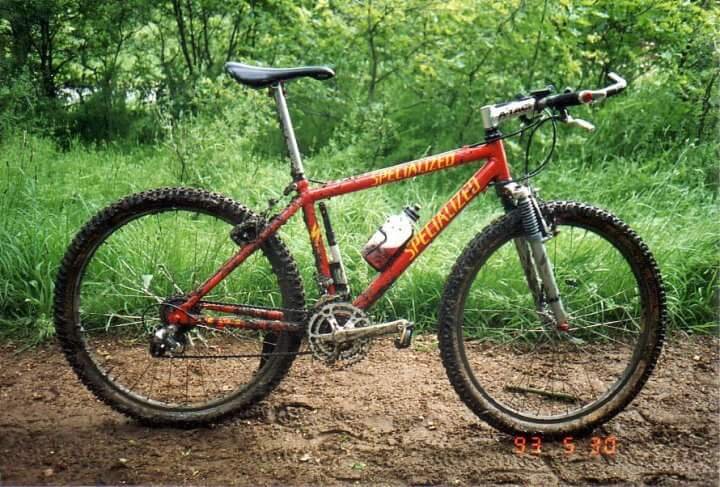 March 93 I took the bike to Canada for two months, and whilst there I bought it's first coloured anodised component...
A red Ringlé Super Bubba front hub. 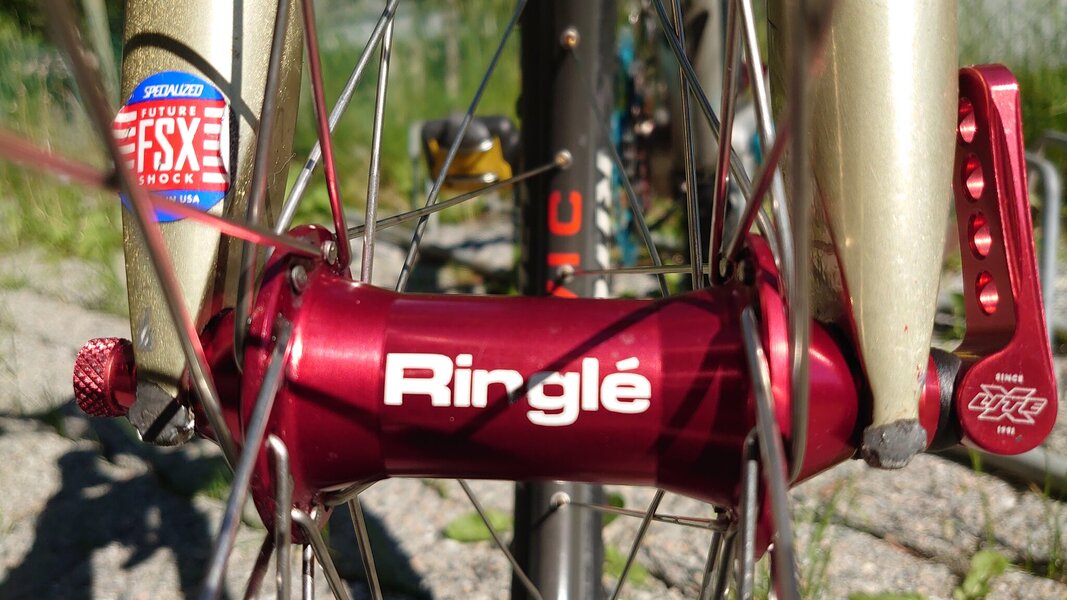 Somewhere between 94/95 I think, came the Ringlé Super 8 rear hub. Both are laced to Mavic 117 SUP CD Ceramic rims 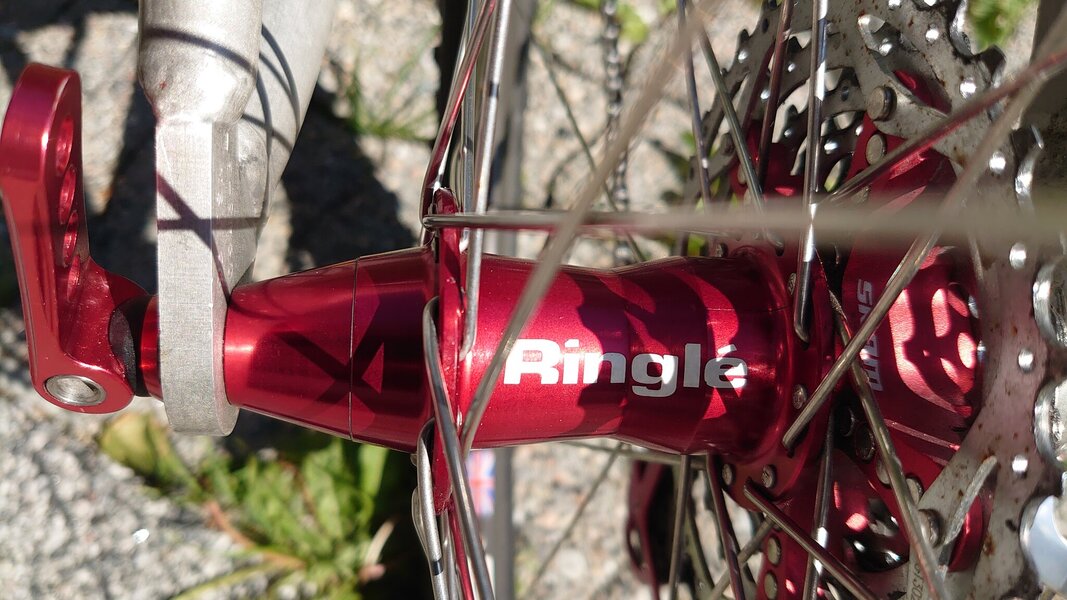 ...Also a bunch of anodised and other Goodies. 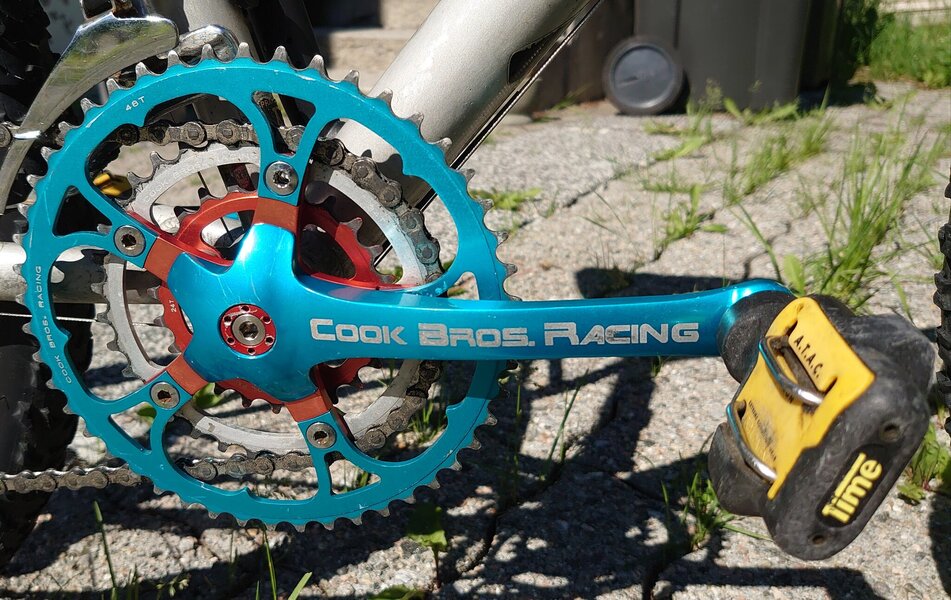 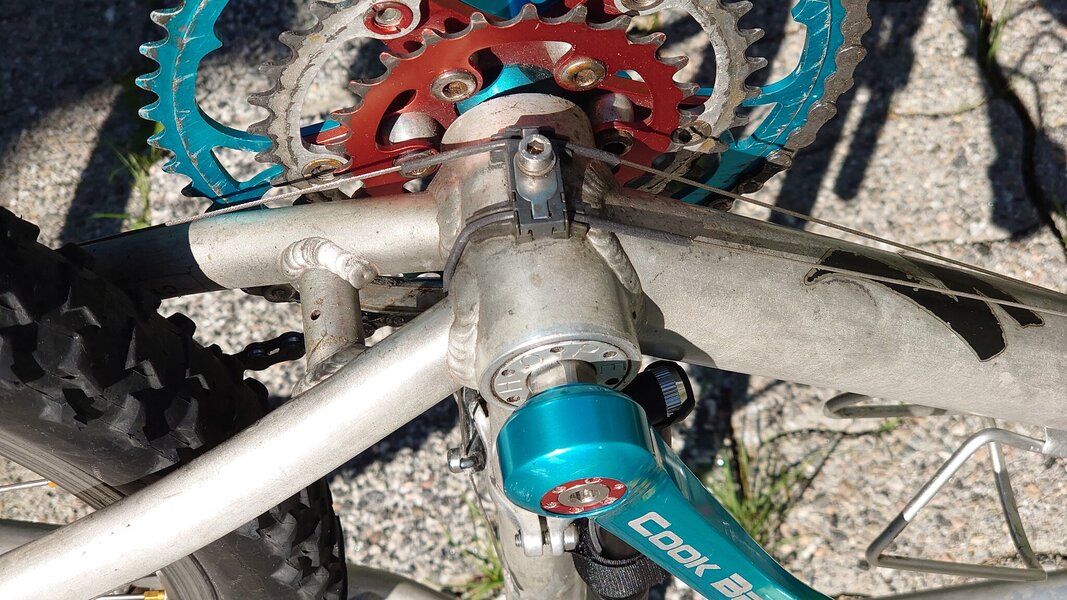 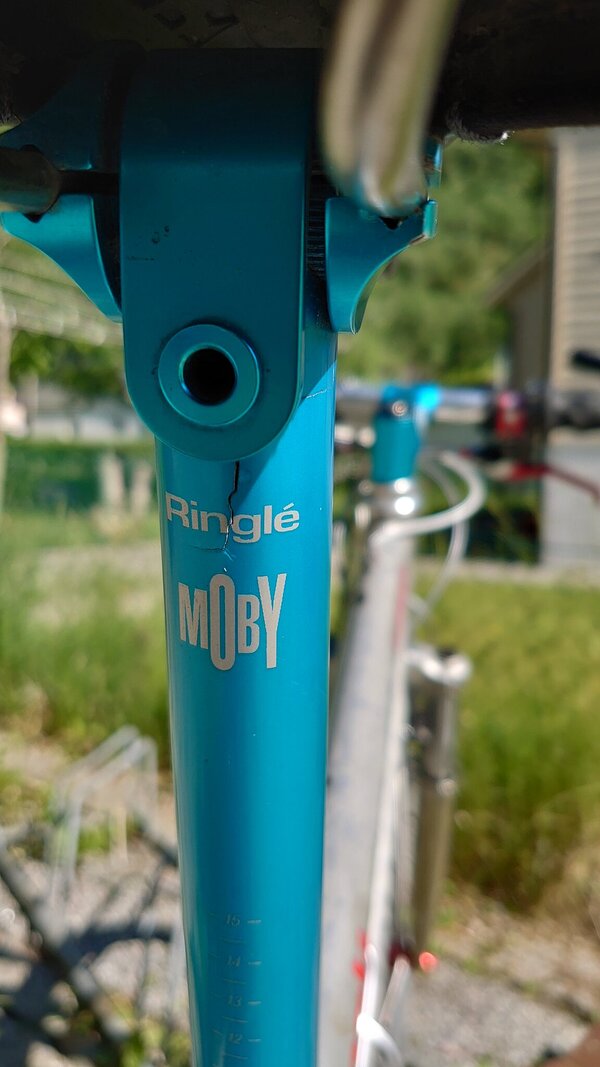 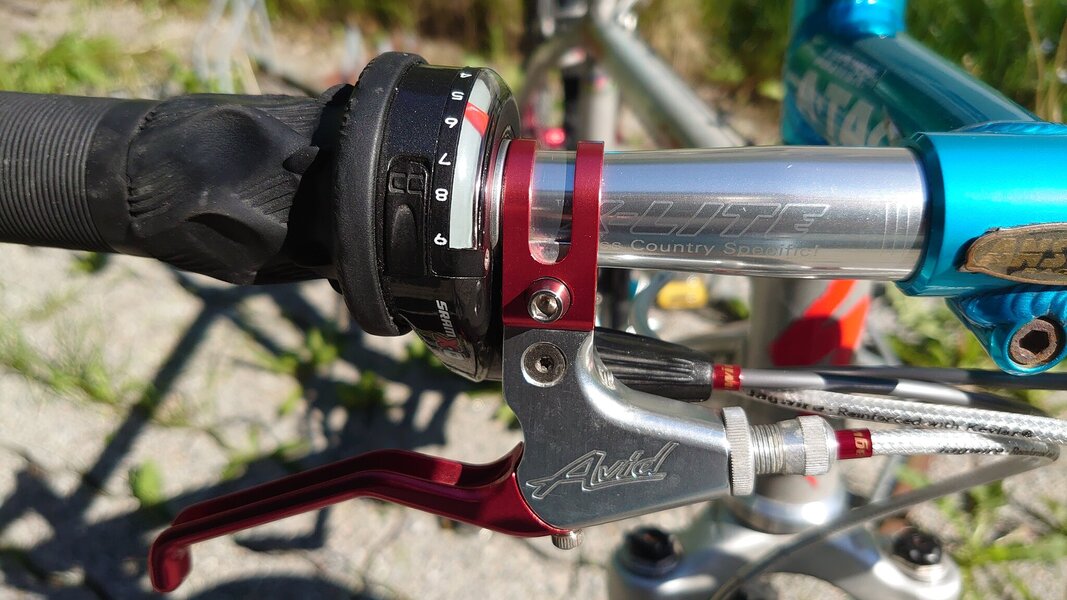 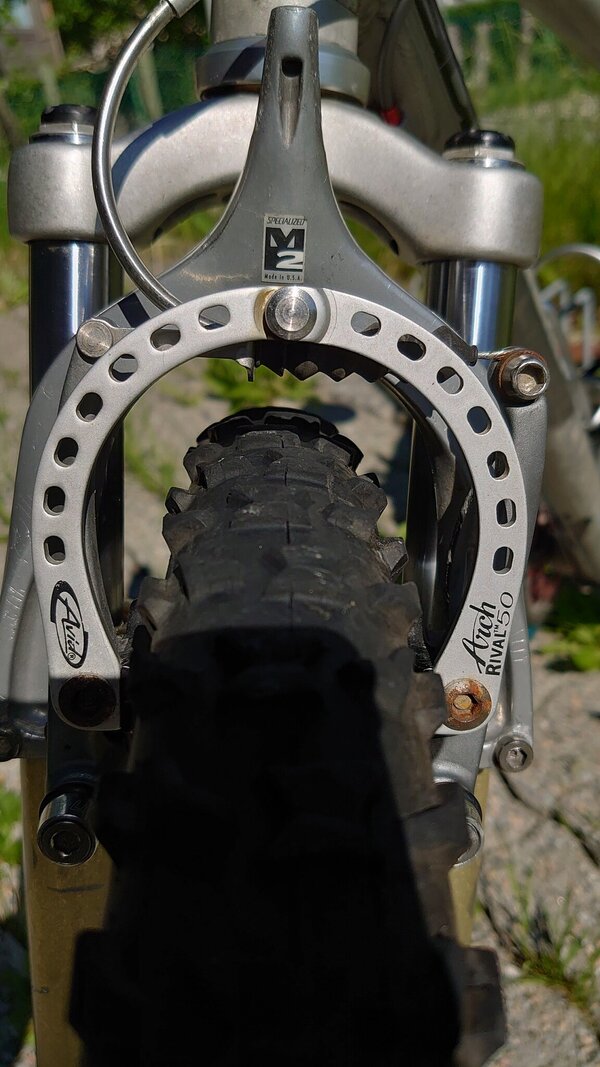 Frame paintwork was stripped to natural metal and lacquered to accommodate the anodised components. 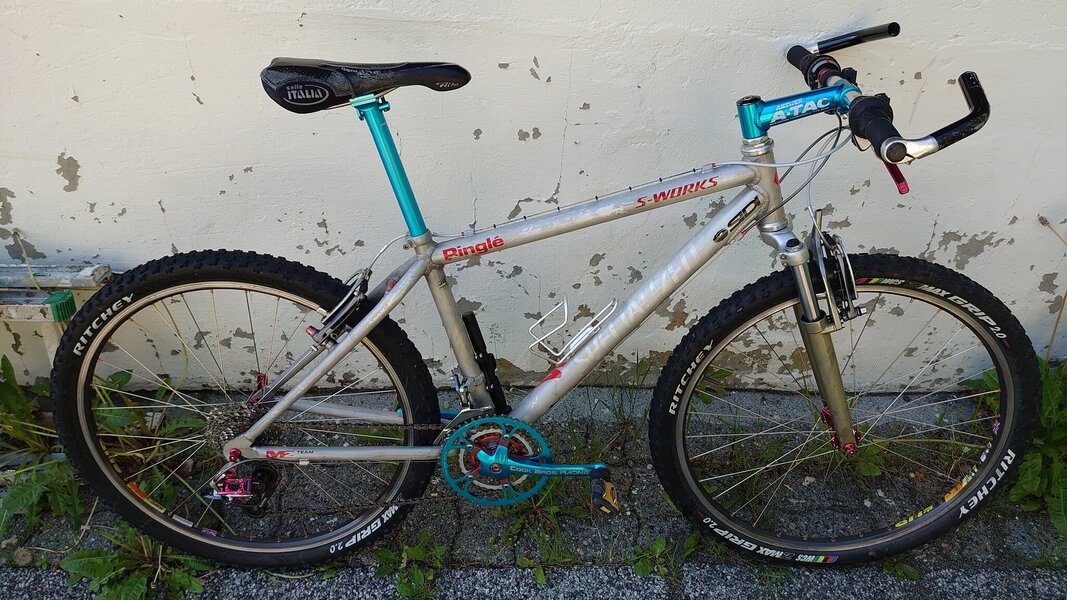 Both hub bearings were replaced about 10 years or so ago, and the forks were also serviced and seals replaced at Specialized in Chessington around the same time.
Unfortunately though, a couple of years ago, a brake boss shred from the fork bridge, I tried to get it repaired asking a local metal workshop to fabricate the part, but it wasn't a very successful job and now only use the rear brake for fear of shredding it again. Also, the seals are shot and leaking oil as a result of removing boots. And age I guess has taken it's toll on the seat post...it has some cracks around the top.
And yes, call me crazy, I'm still riding her...here and there, sometimes.
Have given thought to sourcing a set of forks for parts to restore mine...the main problem with that is, Norwegian tolls and tax where I now live, are ridiculous!! That, and the fact I probably wouldn't find a replacement Moby Post (e blue), makes me wonder whether I should just resign her to the museum of M!tch.
Last edited: Jun 9, 2021

Some gear on this!

Although I got sad when the last pic arrived and the original paint had been stripped.

Can see the logic with all those colorful parts, but...

Should have just bought yourself a second frame and moved em over!

I do enjoy a longterm love affair tho, and it's nice to see you've had this bike so long and ridden it so much.

Specialized Fan
You can tell I'm a roady at heart 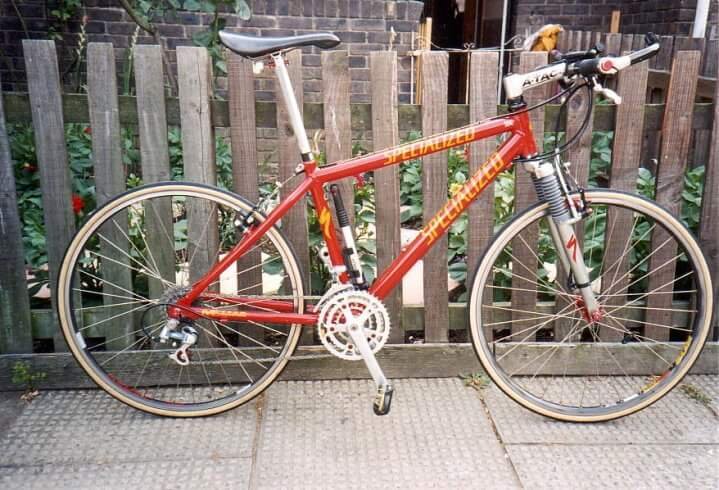 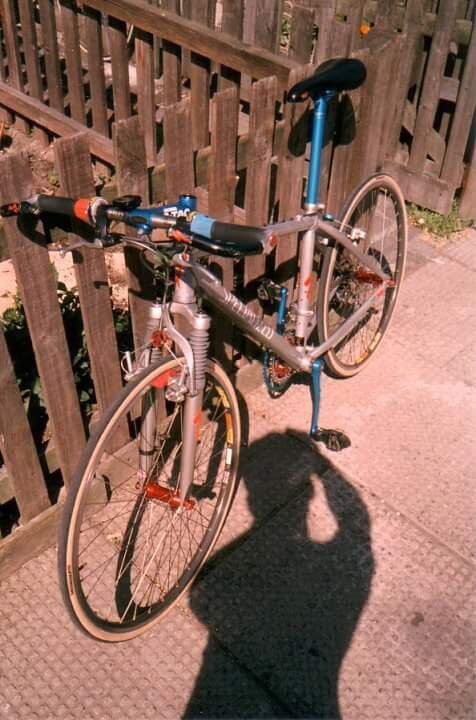 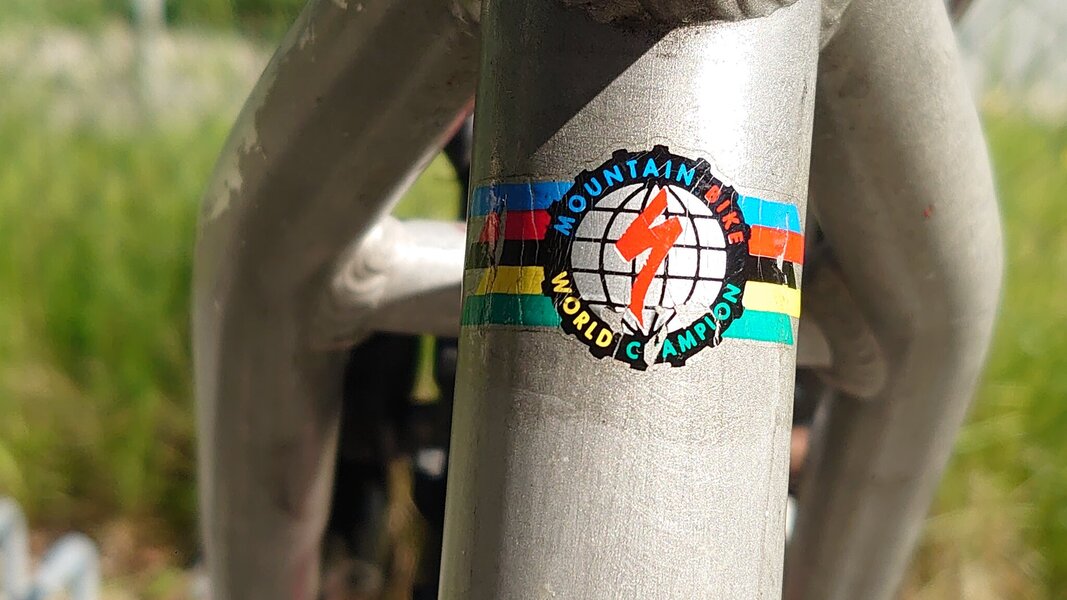 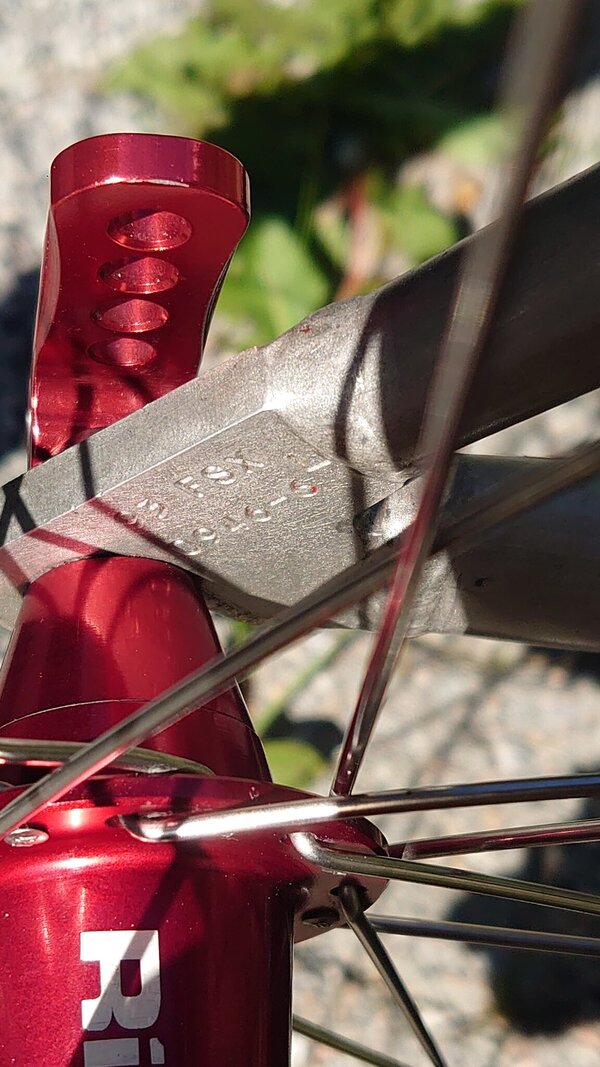 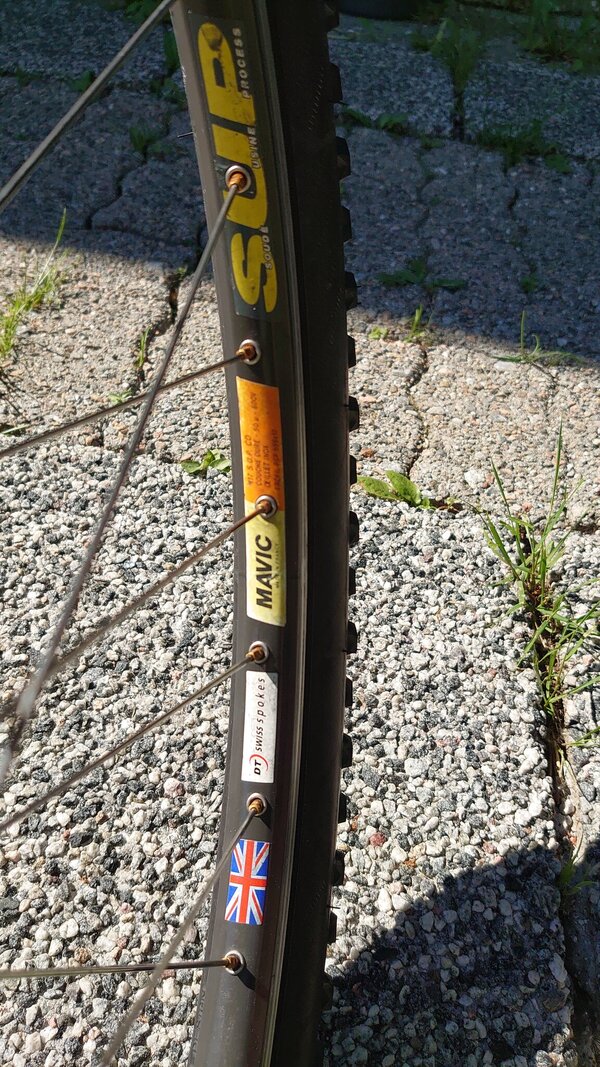 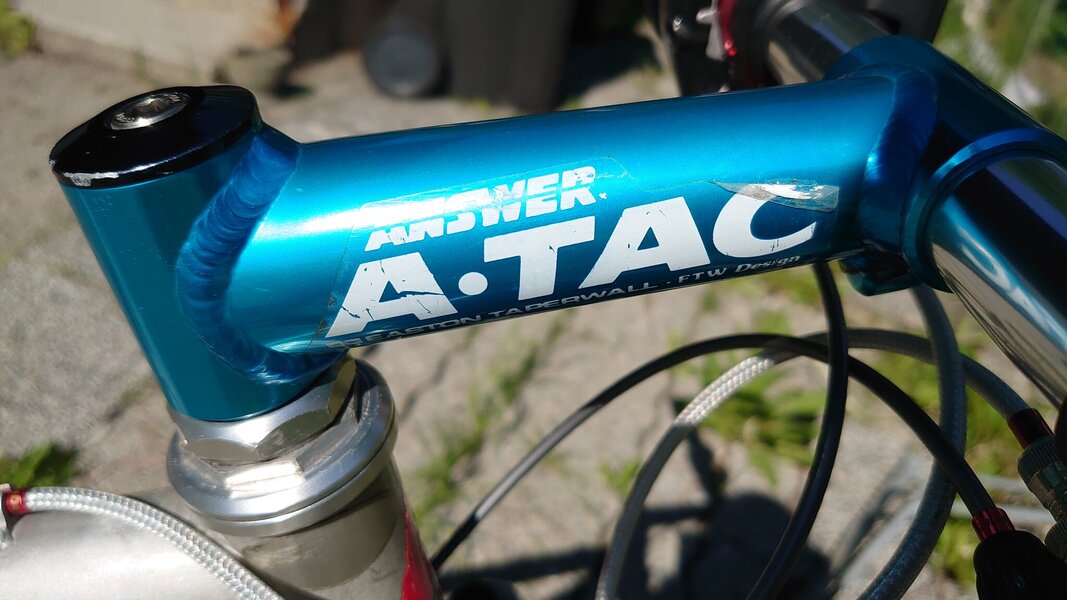 Sram XO gripshift & rear mech were the last to be added. 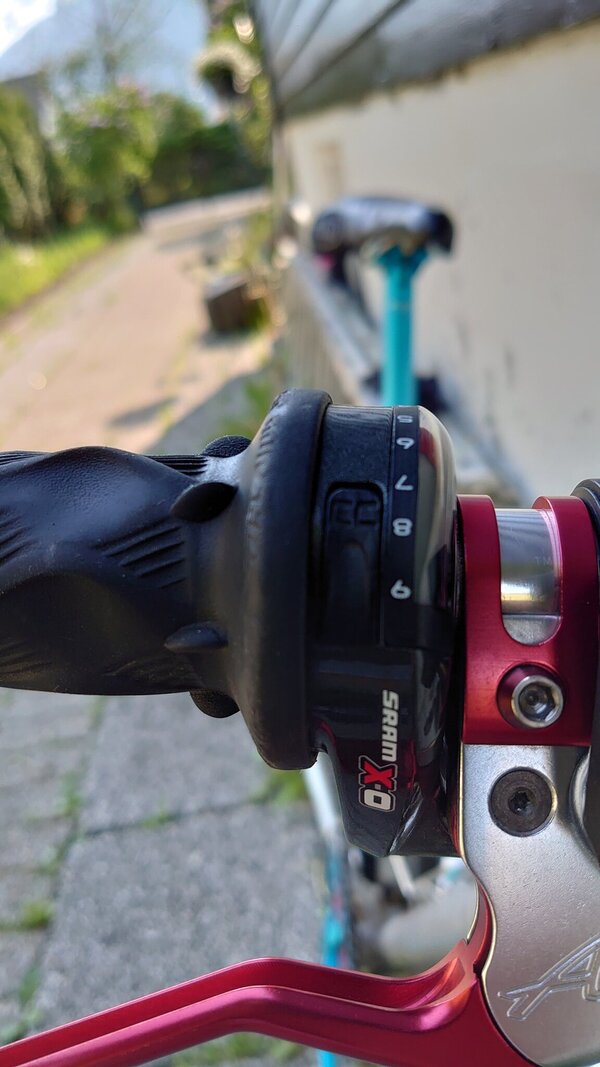 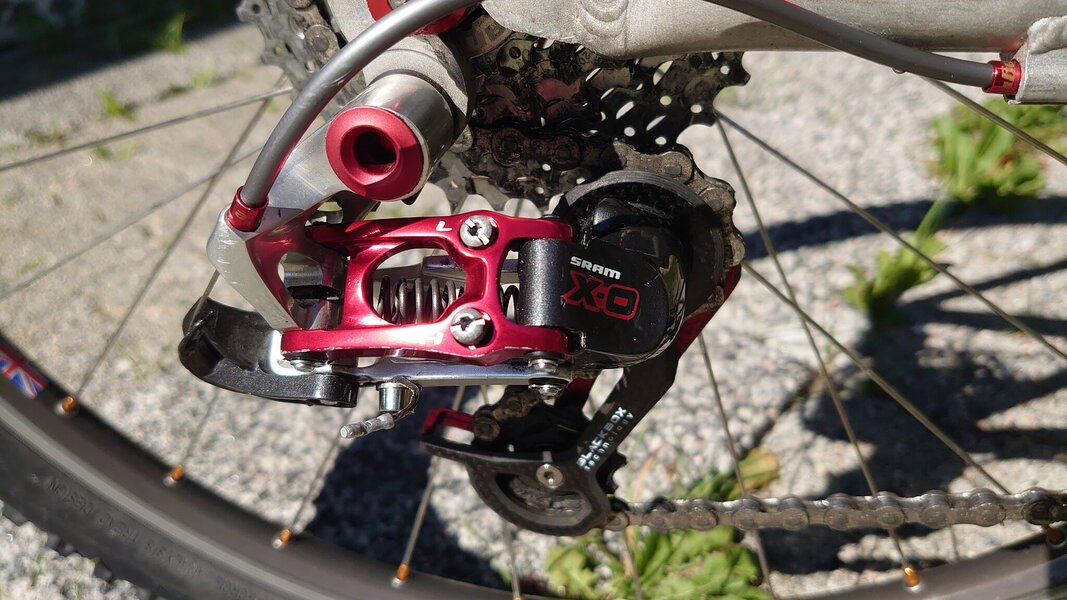