Another bike to ad to the collection, no idea when ill get them finished but this is one that will be high up on the list!

I saw it for sale on a fb group page in Canada for $400, being based In Australia I acted quick even spoke to guy selling it on the phone and he already had people on the way over (which was a bit crap of him in a way to invite multiple people to his house and sell it to the first person that got to it. By chance the guy I got put onto in Canada lived the next street over so walked over and bought it right there and then!

Big plans for this one starting with the shock as I know the fox RC is a much better more reliable fork but I am after a RS Pro Deluxe shock measuring 9" x 2.75 (so if anyone has a spare I am super keen.

Lots of other bit will be sold like the tyres, cranks and a few other bits so I can make a full Steve Peat Replica. 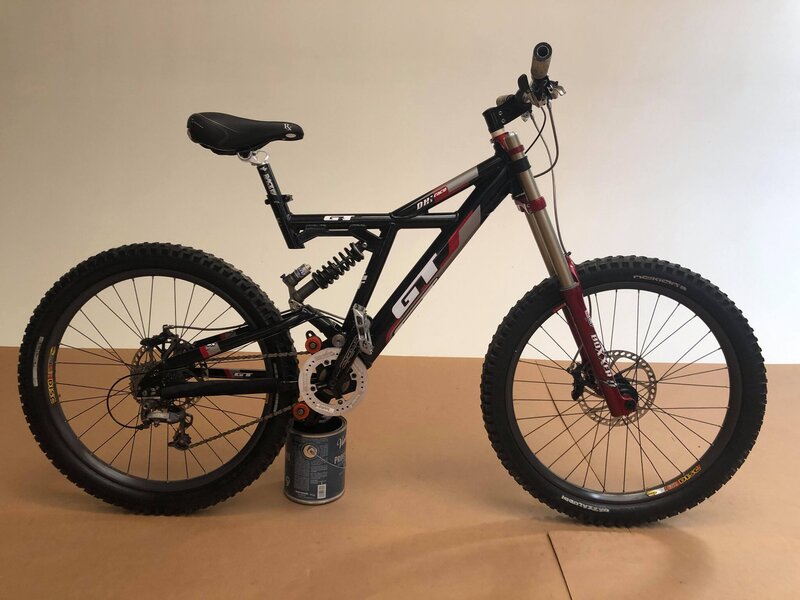 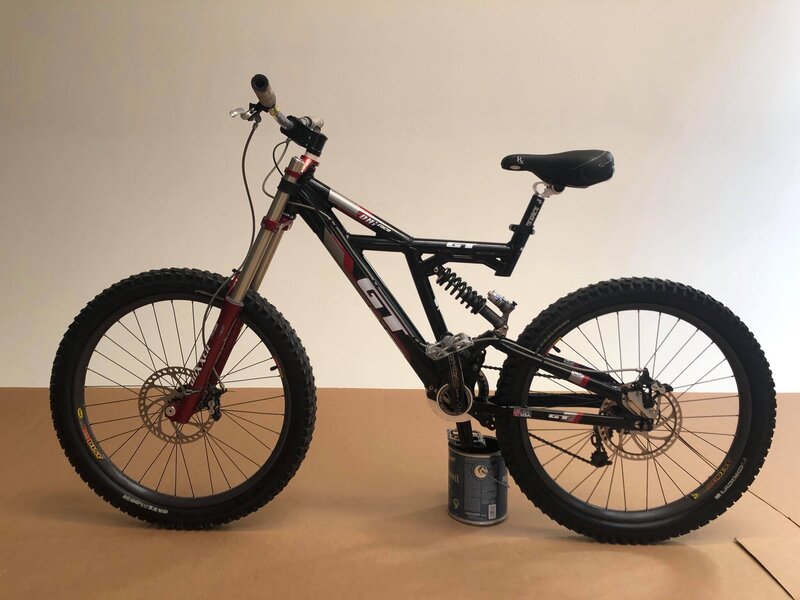 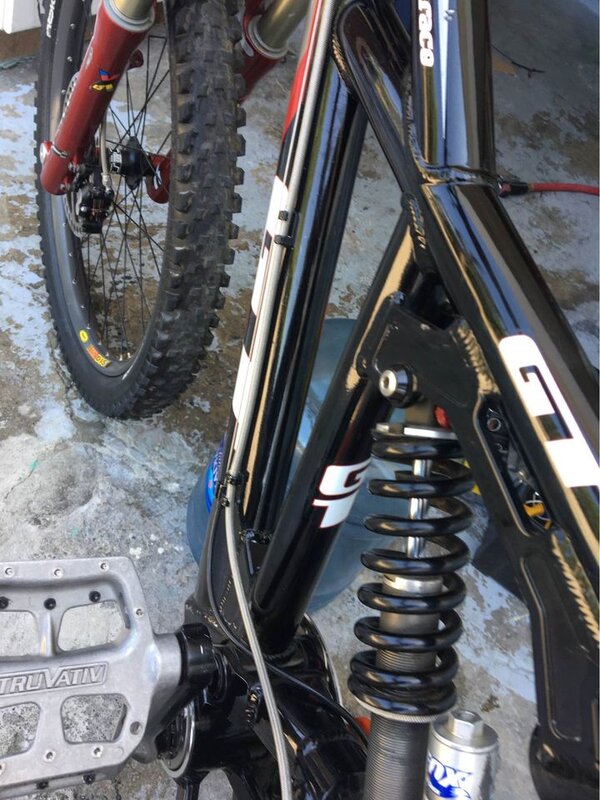 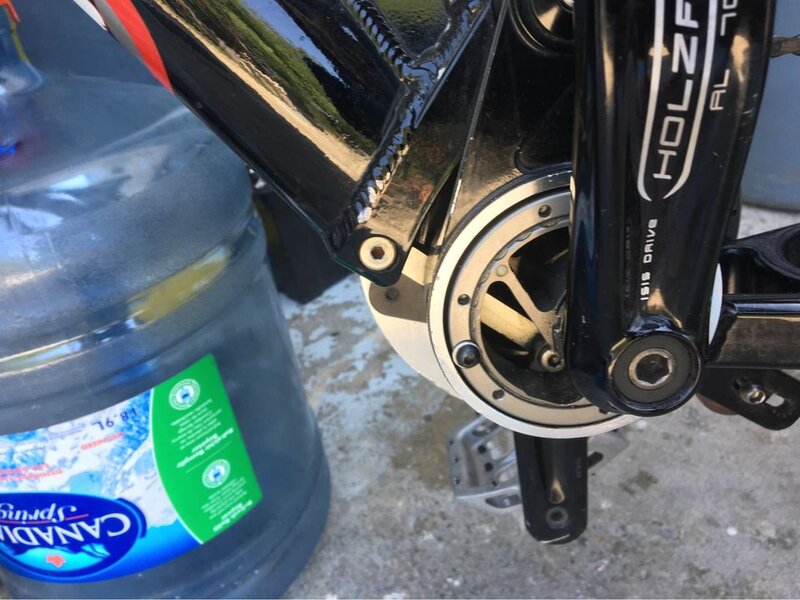 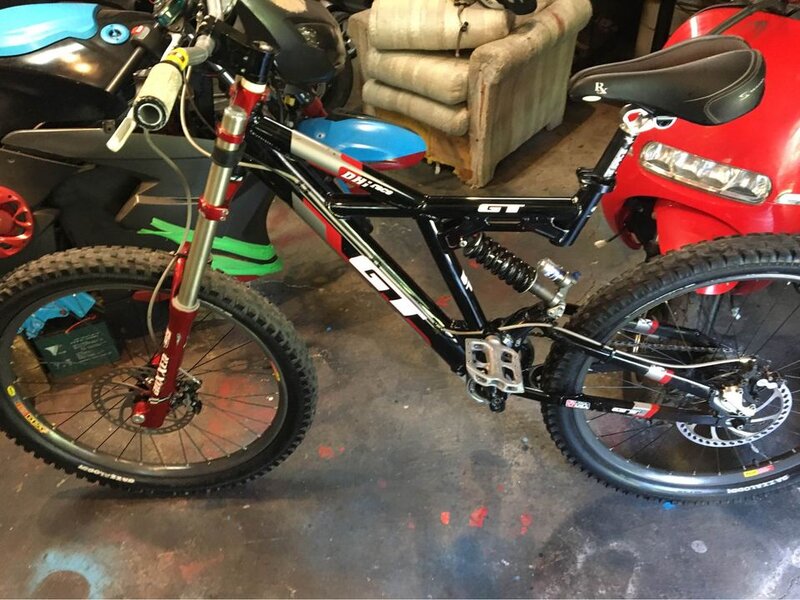 I'll be watching this, a Peaty replica will be great. I'm off to look at your Rob Warner build now.
You must log in or register to reply here.