Overbury's is a Bristol (UK) bike shop and bike manufacturer.

Builder Andy Powell, originally known for road bikes built under his own name. His mother, Enid, ran the shop. "Overbury's" brand on his frames from around May 1984. Notable models: Pioneer, Puma, Cross Fell, Lynx. All frames are steel, Cross Fell was fully lugged, others were lugless with lugged BB shell. Firstly 100% Reynolds, then with some Columbus later on. 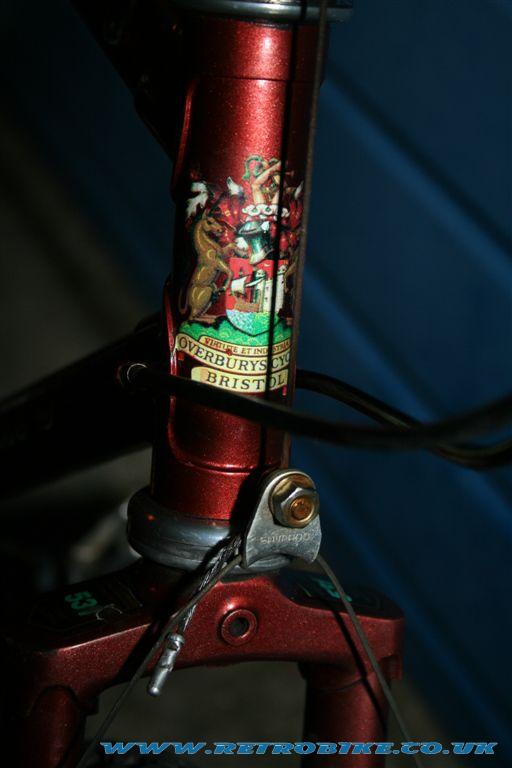 These are questions often asked about Overbury's bikes

What Year is my: