As you've probably gathered, ive been on the hunt for an X-Lite L168, 115mm, ideally silver, for 6 months or more and nothing has turned up.

I picked this up last week from ebay.. 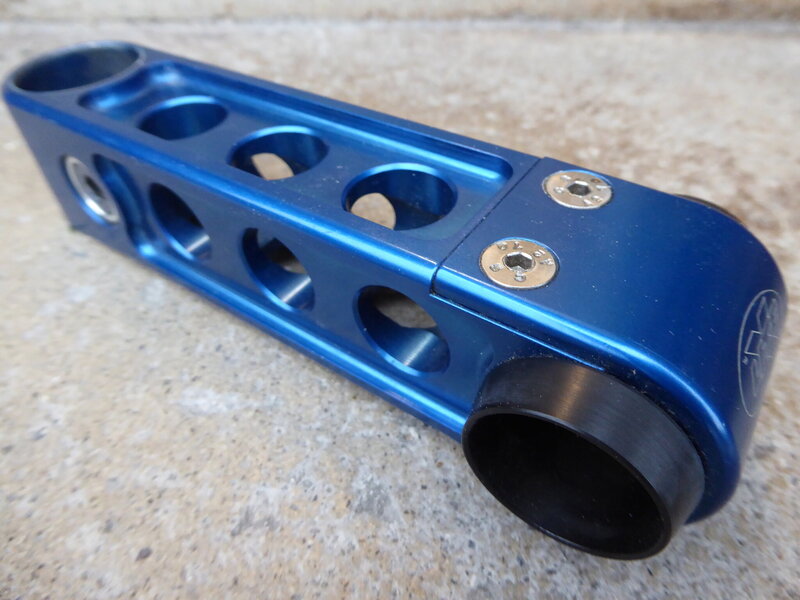 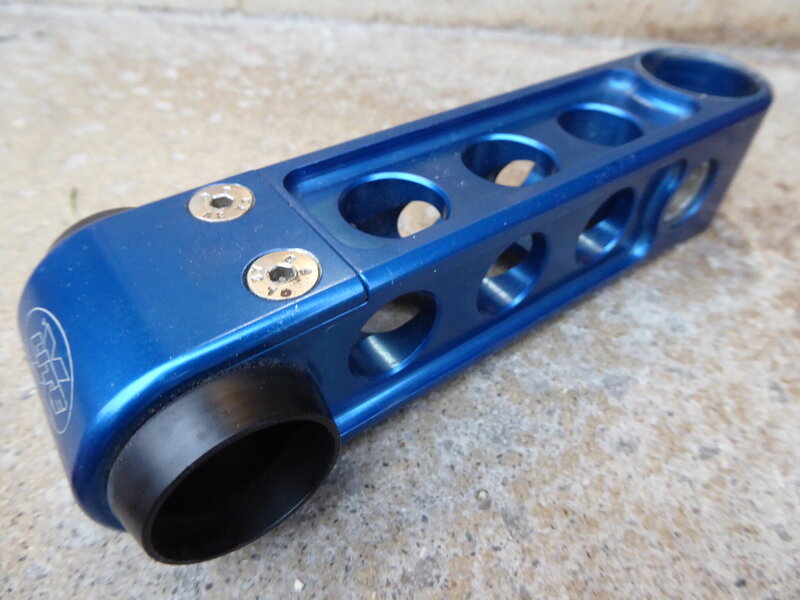 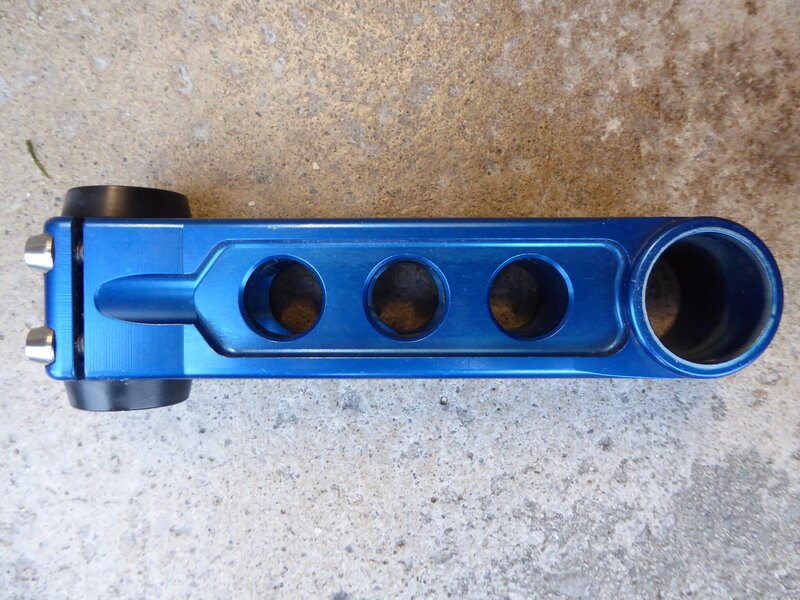 I suspect from somebody here anyhow it's mint! but not exactly what i'm looking for so before i strip the anno and polish it up.. does anyone have a 115mm in similar minty-fresh condition which they would like to swap? ideally in silver or failing that a 135mm version in silver, again in similar condition.

Based in the UK please, i have no interest in selling it and i don't want to swap for a Rubik's Cube!

here ya go. hope you got plenty of euro's

Yep spotted it, they've had it a while and they'll probably have it for a while longer.

It's nice tho!
You must log in or register to reply here.