Picked this up the other day, seems to be pretty much in original "survivor" condition. Exage Mountain groupset, some Muddy Fox tyres (a later addition?), and the orange paint has mainly faded.
It just needs a clean and polish, and some new tyres as they're shot, and it should be good to go! 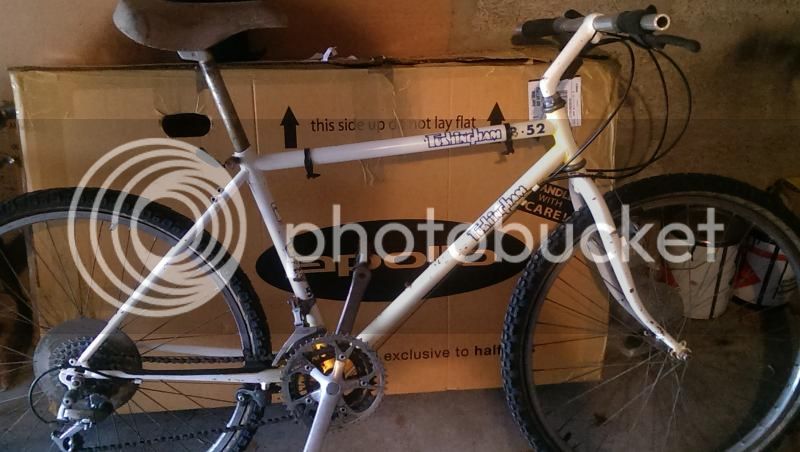 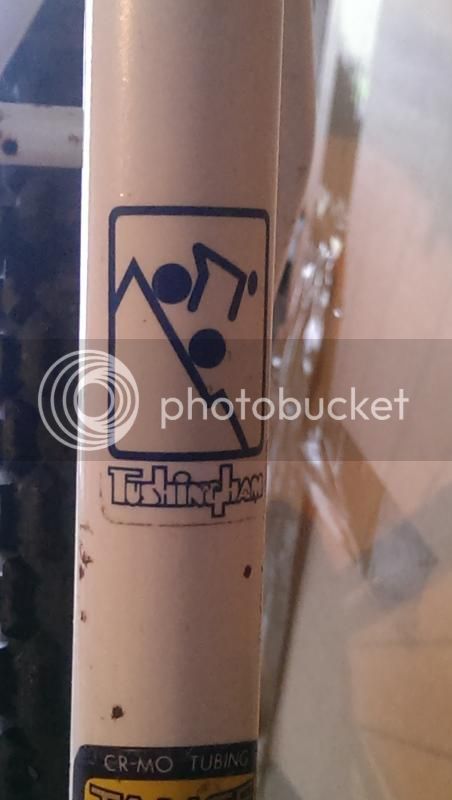 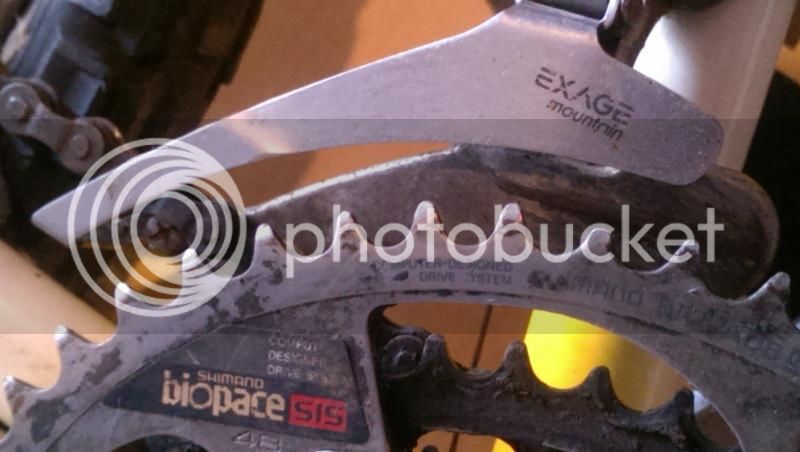 Tyre could be original, as I'm sure you know, b52s and mf couriers are twins
A

Nice, is the ebay one from Hartlepool?

Tyre could be original, as I'm sure you know, b52s and mf couriers are twins
Click to expand...

As before - shimano vs suntour but a twin for my courier.

I'd hazard a guess that if they're Alltrax they're original tyres. 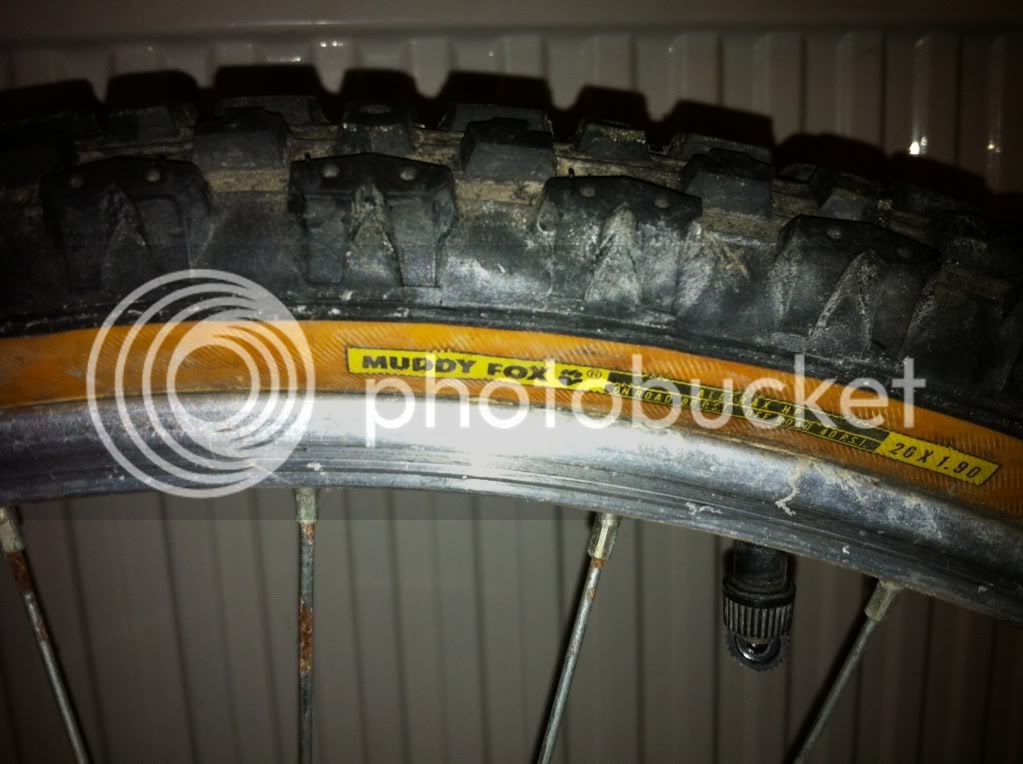 one to watch
J

Started working on this today, the serial number on the BB shell is H7N05291, I don't know if that's relevant or if it means anything?

Started de-gunging the drivetrain, I'm sure there was some original 80's mud and crap in the rear cassette! It's going to take time to clean everything up and also sort out the rust spots on the frame, the seat q/r is done for so have ordered a replacement Kalloy one.

Problem 1. seatpost is stuck in the frame (steel post & steel frame), fortunately it's stuck at just the right height for me to ride it but I've doused it in Plusgas and will leave it for a few days. If that brings no joy then what next?

Problem 2. The rear cassette has no lockring, thought it looked odd as I was cleaning it, it's a 6 speed Shimano cassette on a freehub, I can see the threads on the end for the lockring to fit on, but the cassette seems to be wedged on there very tightly and is in no hurry to come off.
I guess I could take the freehub off with the cassette still attached to it and replace them both, but as it all seems to work and doesn't seem like the cassette is going anywhere in a hurry I might just leave it as it is?

your rear wheel is as mentioned uniglide and can easily be replaced with a freehub body from another exage hub - 10mm allen key required.


jimo746":2in31fwv said:
Started working on this today, the serial number on the BB shell is H7N05291, I don't know if that's relevant or if it means anything?
Click to expand...

The serial number of my courier is H8O32236 so it follows exactly the same sequence / type.

Keep up the good work
J

Uniglide, that makes sense not encountered one before.
It seems to be working fine, so I'm leaving it alone for now.


jimo746":3l3487uh said:
Uniglide, that makes sense not encountered one before.
It seems to be working fine, so I'm leaving it alone for now.
Click to expand...

They do just that, work OK I mean, not the last word in refinement but functional. The added benefit of when they wear out the cassettes can be disassembled and run reversed.

Carl
You must log in or register to reply here.