They've dug up our trails.

:cry: I've been riding at Healey Nab,near Chorley, for going on 30 years. Around 2008 a series of red and black graded were designed by Rowan Sorrel which have been excellent. They have been developed well by a group called I Dig Healey Nab, which I've occasionally helped with.
Now we have a fungal infection, sudden larch death! To stop it spreading every larch tree is being cut down. The trails yesterday were buried under twigs and have been driven over by a massive tree cutting machine, which has gouged deep ruts in the surface. 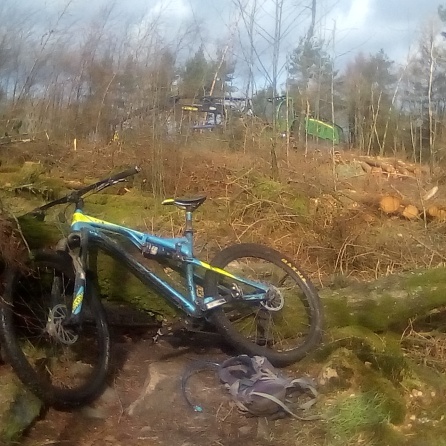 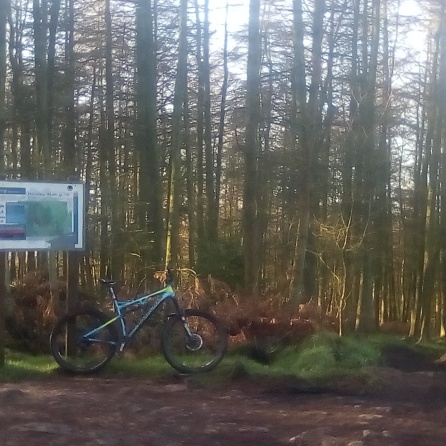 Then.
https://wordpress.com/post/mountainbiker.online/1472
Things will never be the same again.
You must log in or register to reply here.