Thank you for showing us your purple punisher

Waaay back, when our planet still had an ozone layer and i was a clueless tweenager, getting into the deodorising offerings of the 1980's.. Insignia, Lynx and other eye watering products..

I got out of the shower one day and found an old bottle of my dads Brut in the bathroom cabinet.. remembering the 'Splash it all Over" advert of yesteryear i did just that.. splashing it liberally around my sweaty parts under my arms, over my balls.. Ahhhh!... followed by Culkin-esque instant regret.

..anyhow after the alcohol had evaporated and i learned a valuable life lesson.. normality resumed for 30+ years... till a couple of months ago when i had a minor surgery (first time ive ever been under general anesthetic..wow! that's weird shit) to repair a tennis injury, when i came too, i had this intensely hot tingling sensation in my nuts akin to the previously mentioned aftershave incident.. I asked the surgeon if this was normal and he said it was probably due to a local anesthetic they'd given me to get me home.. so off i went (Love you NHS)

..as the painkillers wore off the burning sensation was getting worse...much worse! codine wouldn't touch it so i had to hobble out of bed at 1am to rinse my balls in the sink, such is life.. within 10 mins the burning sensation disapated so ive put 2 and 2 together.. i had some arrows and circles drawn on my body with a marker pen prior to surgery which had disappeared so whatever they'd scrubbed me with is obviously a heckuva lot stronger than antiseptic-soap and water.

The worst part was trying to explain to my mrs (without laughing) why i was filling the sink at 1am.. i was trying my best not to laugh, cough or sneeze for a couple of days...

Ahh! The head barman is back! LGF must have found the bar key under the doormat.

Close-up of my rim. 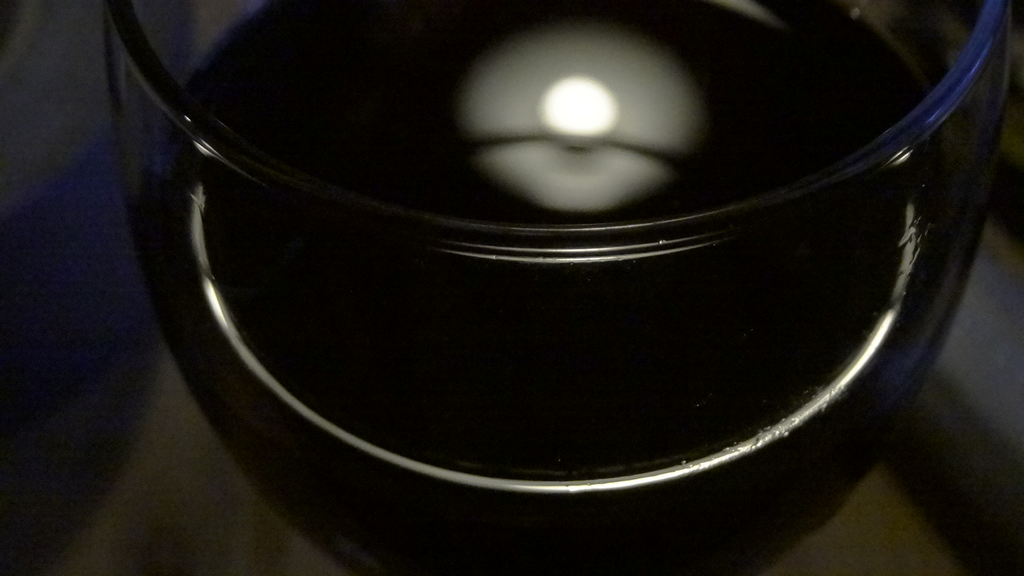 Woz said:
Ahh! The head barman is back! LGF must have found the bar key under the doormat.

Close-up of my rim.

You have got a real shiny rim there Woz, do you polish it?

Now this is going to be the last project for a while I swear. Will probably set it up for gravel duty with maybe some Bullmoose bars.. 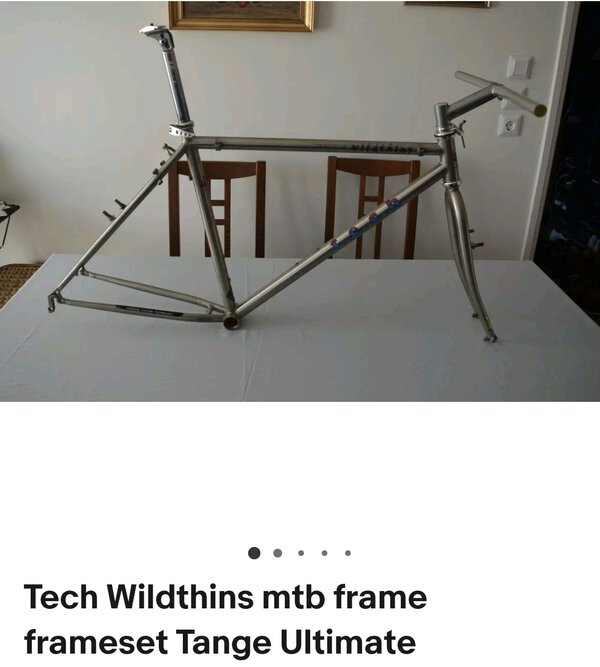 Was about to ask if you remember what you purchased. That's a great looking building block to go from.

Woz said:
Was about to ask if you remember what you purchased. That's a great looking building block to go from.
Click to expand...

Really like the look of it, and it's a nice tubeset which I've never actually tried before so should be interesting. Will probably be a slow build as I need to build up funds to do anything, but I may build it up with a bunch of Chinese takeaway parts from big Ali until I can get some older bits on there.

Also there's something really tacky about the brand name Tech and I like tacky things so there we are.

I'll dare to say it, the ugly duckling of all the Shimano gruppos ever made would work with this frame. LX M570.

Something to mull over.

Woz said:
I'll dare to say it, the ugly duckling of all the Shimano gruppos ever made would work with this frame. LX M570.

You're not wrong, had to look up that groupset. At this moment I'm even more inclined to actually give those Chinese takeaway knock off cooks cranks I got from Big Ali a go
You must log in or register to reply here.

N
One of the Best Bike Related Ads I've Ever Seen