My garage was broken into on Wednesday night and the scumbags cleared out all six of my bikes, including the little dude's balance bike!

I'm not hopeful they'll turn up but if I can make this as hard as possible for them to be sold on, I'll be relatively happy. If people could keep an eye out for the following its be hugely appreciated.

Isla Bikes Rothan balance bike in green. Has a black Fox sticker on it. 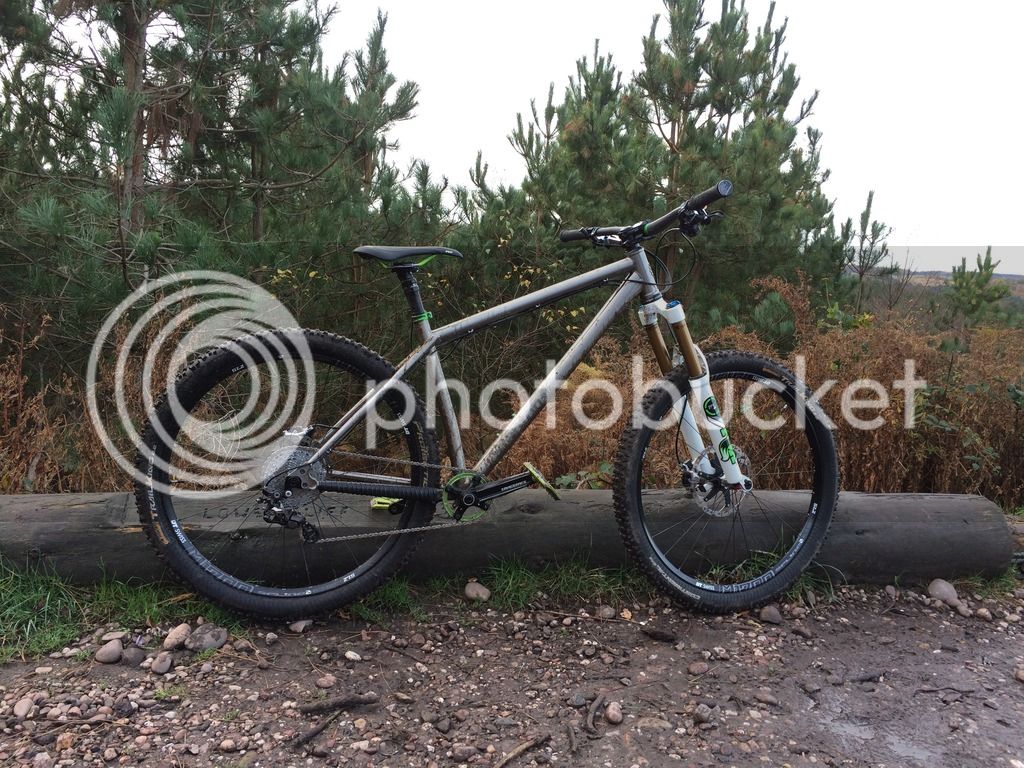 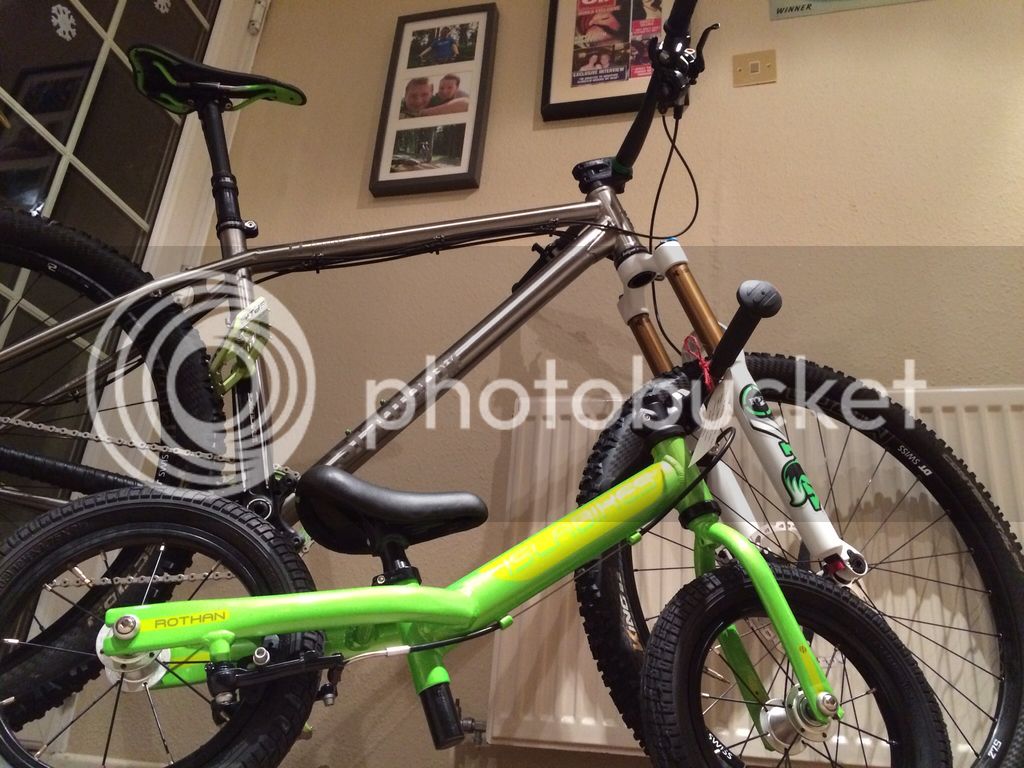 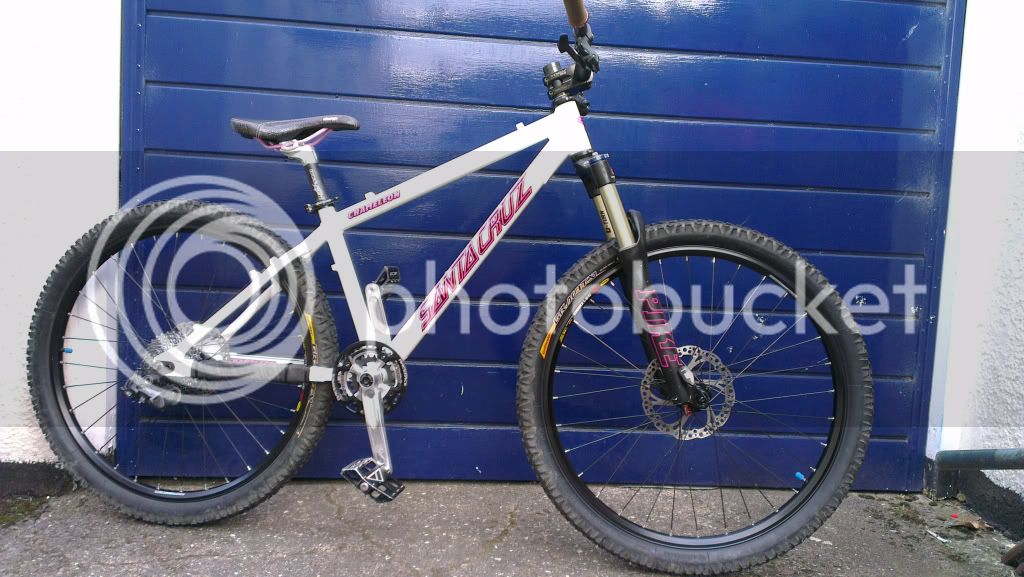 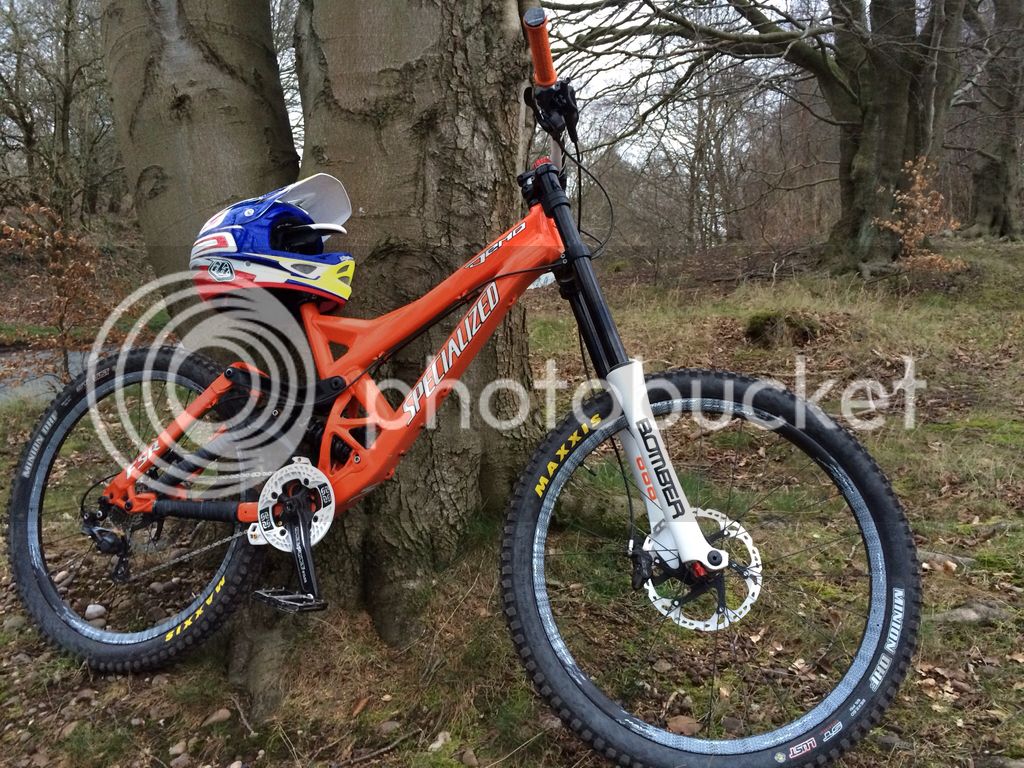 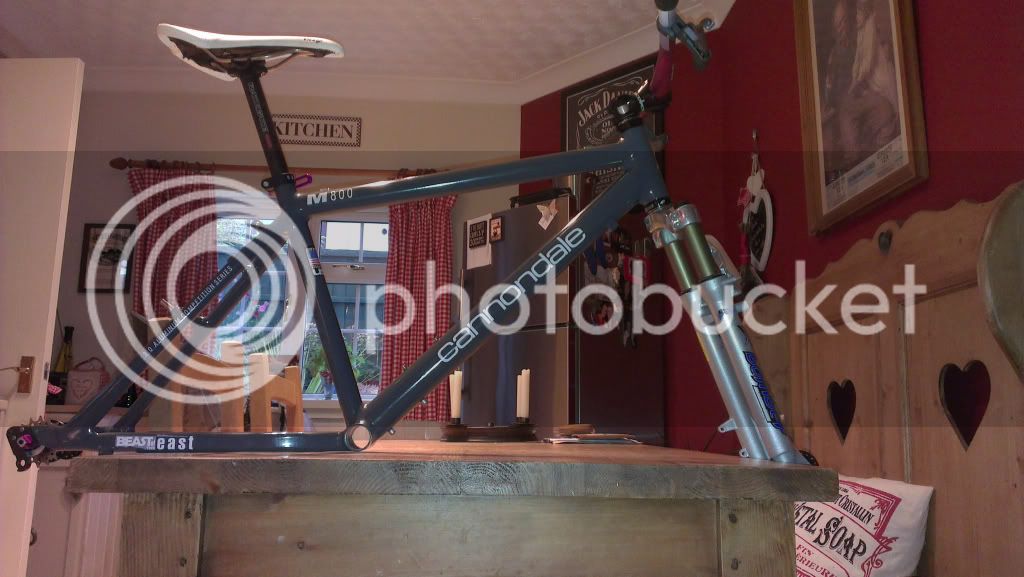 Sorry to hear about it.

But WTF stealing a kid's balance bike!!! :x
B

Sorry to hear that.

Drop me a PM and a can give you the details of the officer who investigated my theft last year (Warwick), but suspect it's a similar group. I got one of the bikes back, but could only link the "possessor" to "Handling", and no way of proving he knew they were stolen.

If anybody knows where this pub is that people buy and sell bikes in...

They took five new/boxed inner tubes out of a drawer in my garage.
You must log in or register to reply here.

For Sale Bontrager or