show us your Rocky Mountains!

I spy a Maple painted Catalyst in the background there

raidan73 said:
I spy a Maple painted Catalyst in the background there
Click to expand...

Tip of the iceberg.

Ryry_1985 said:
A recent and exciting find in Vancouver—1991 Summit RL. Nearly catalog spec with the exception of the removed cages and straps. It seems that one of its owners also had some bar ends running at some point and as a result a new set of Attack grips is on my “looking for” list to bring it back to glory.

I bought it from a fellow who I imagine was the bike’s second owner judging by its condition. He bought it from a LBS called Bikes for All for $300.00. The seller found it to be an uncomfortable commuter, his intended use, and it was let it go for a second time with seldom use. The tires are still in surprisingly good shape too and as other Summit fans have noted, I’m particularly fond of what appears to be a brazed seat post clamp/seat stays and brazed dropouts, and the ovalized tubing. I’d be curious to know if it was Toyo built, or a Toyo built main triangle and rear triangle by RM or perhaps all done here in Vancouver. Whatever the case, pretty thrilled!

A good polish, some TLC, a couple little bits, a straightened saddle and it’ll be ready to roll!

That's another nice one, Ry! Good to see em where they are from. 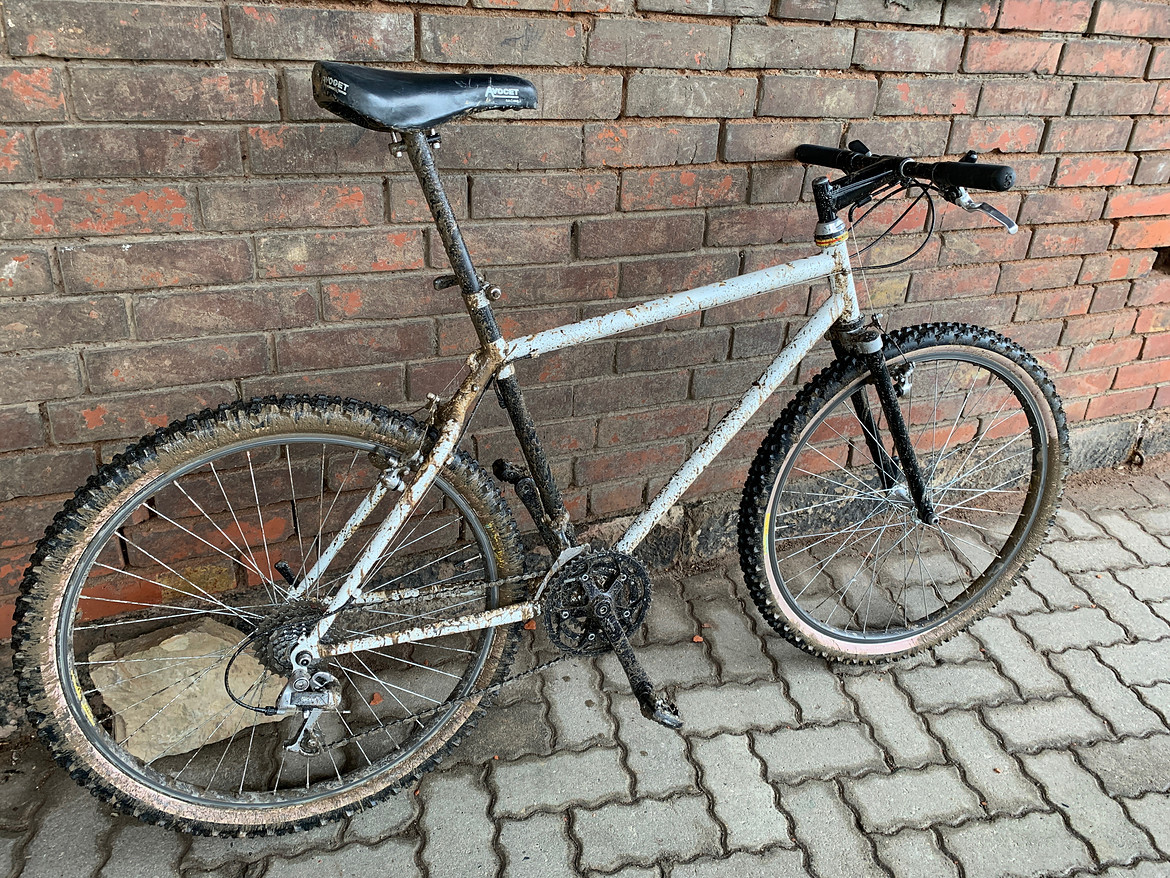 4 rocky mountains? The frame only is a RM frame? Nice ones

madjh said:
4 rocky mountains? The frame only is a RM frame? Nice ones
Click to expand...

2 RM.
Actually, you can see 2 frames. Catalyst and an American.

Rocky Mountain Fan
I've been able to pick up a few new ones to the garage- A 1996 Vertex in "17. not sure on the direction of the build yet, either catalogue or XTR. 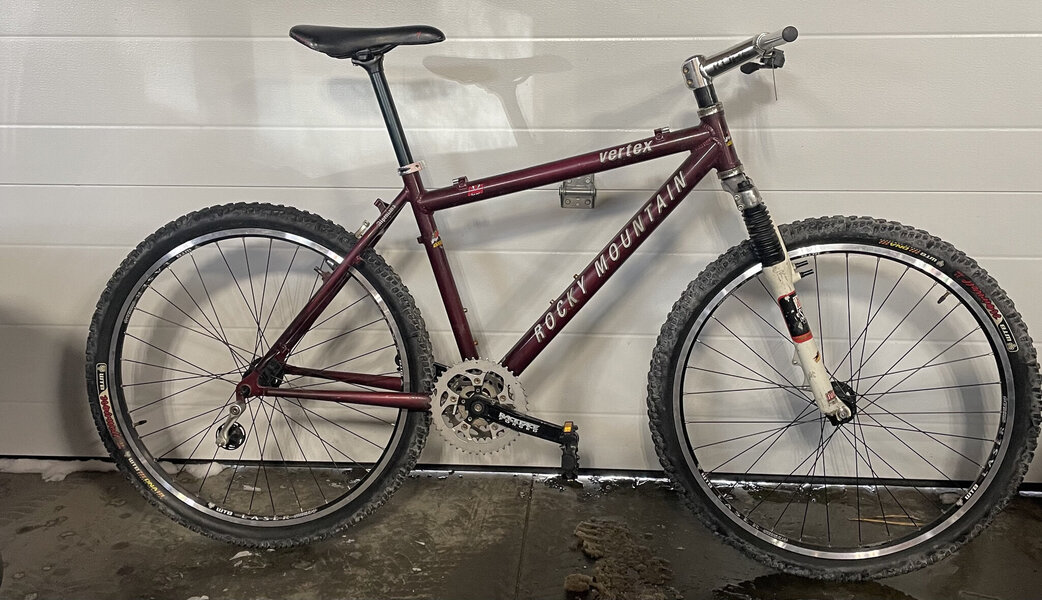 And a '92 Hammer in lazer black option. I still have yet to dig into this one. It came to me all original apart from tires, but I was able to source some locally. This one will stay near original as possible. 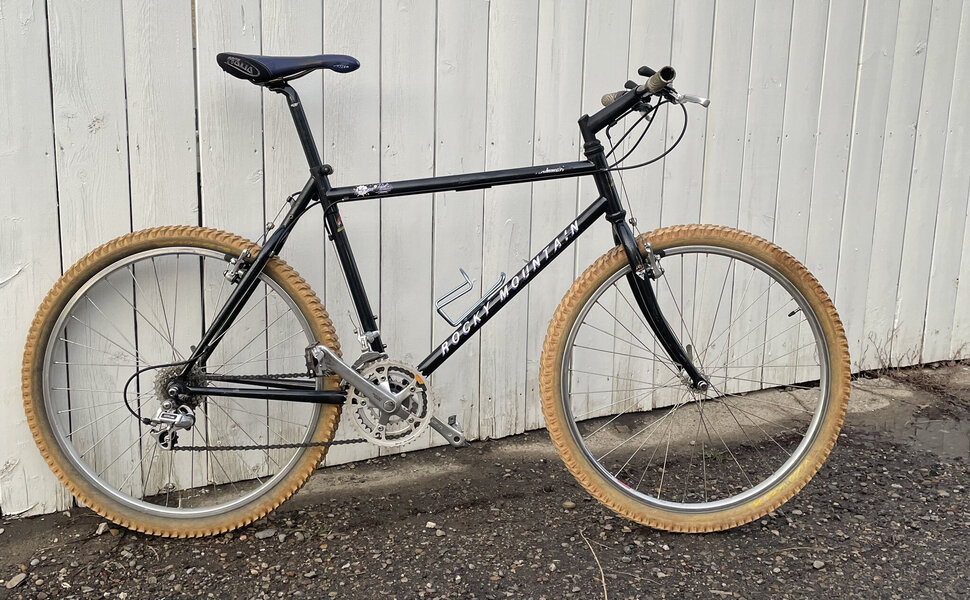 Show us your Daily Warrior!