You can vote now 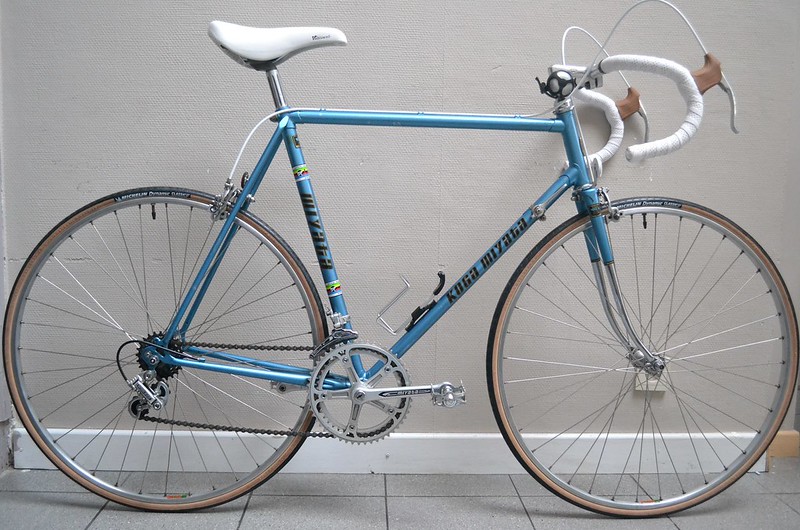 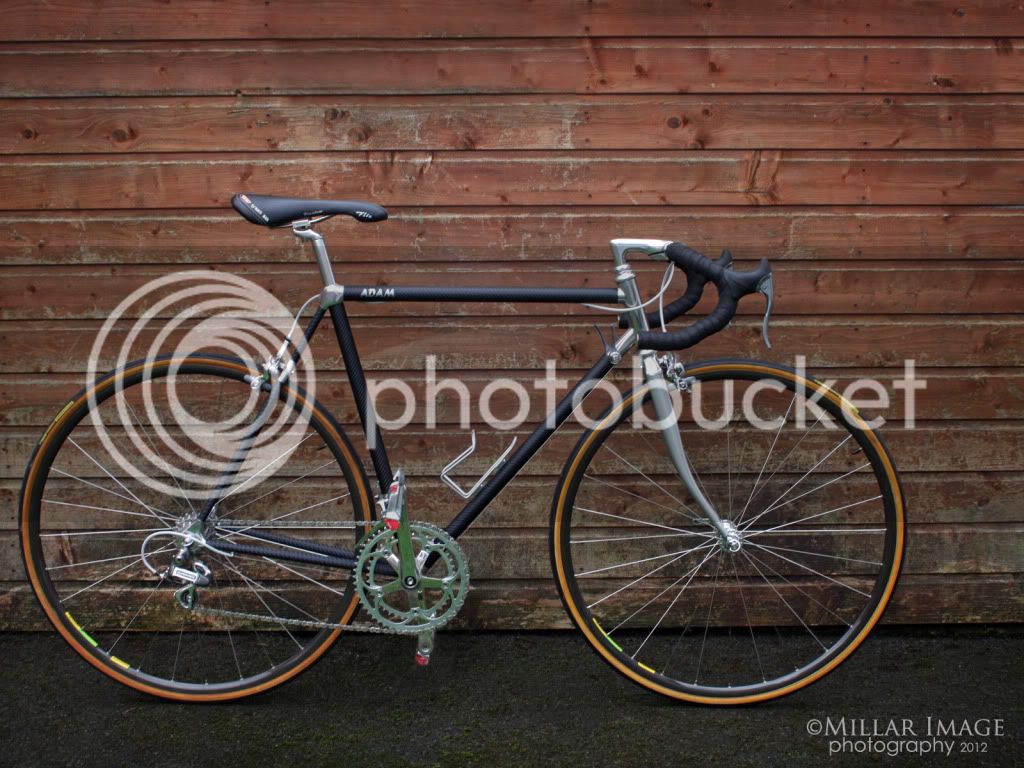 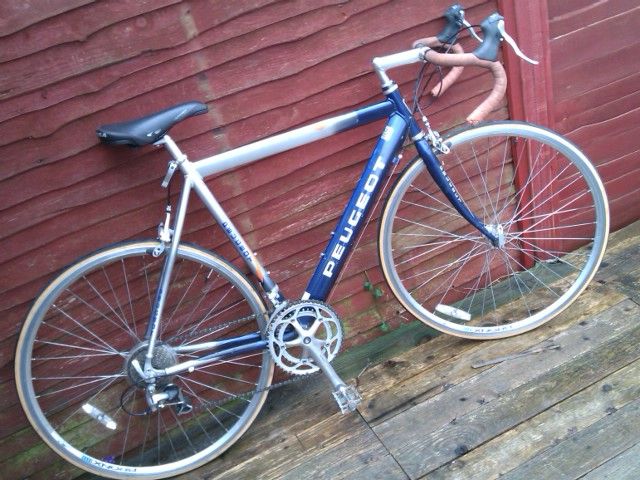 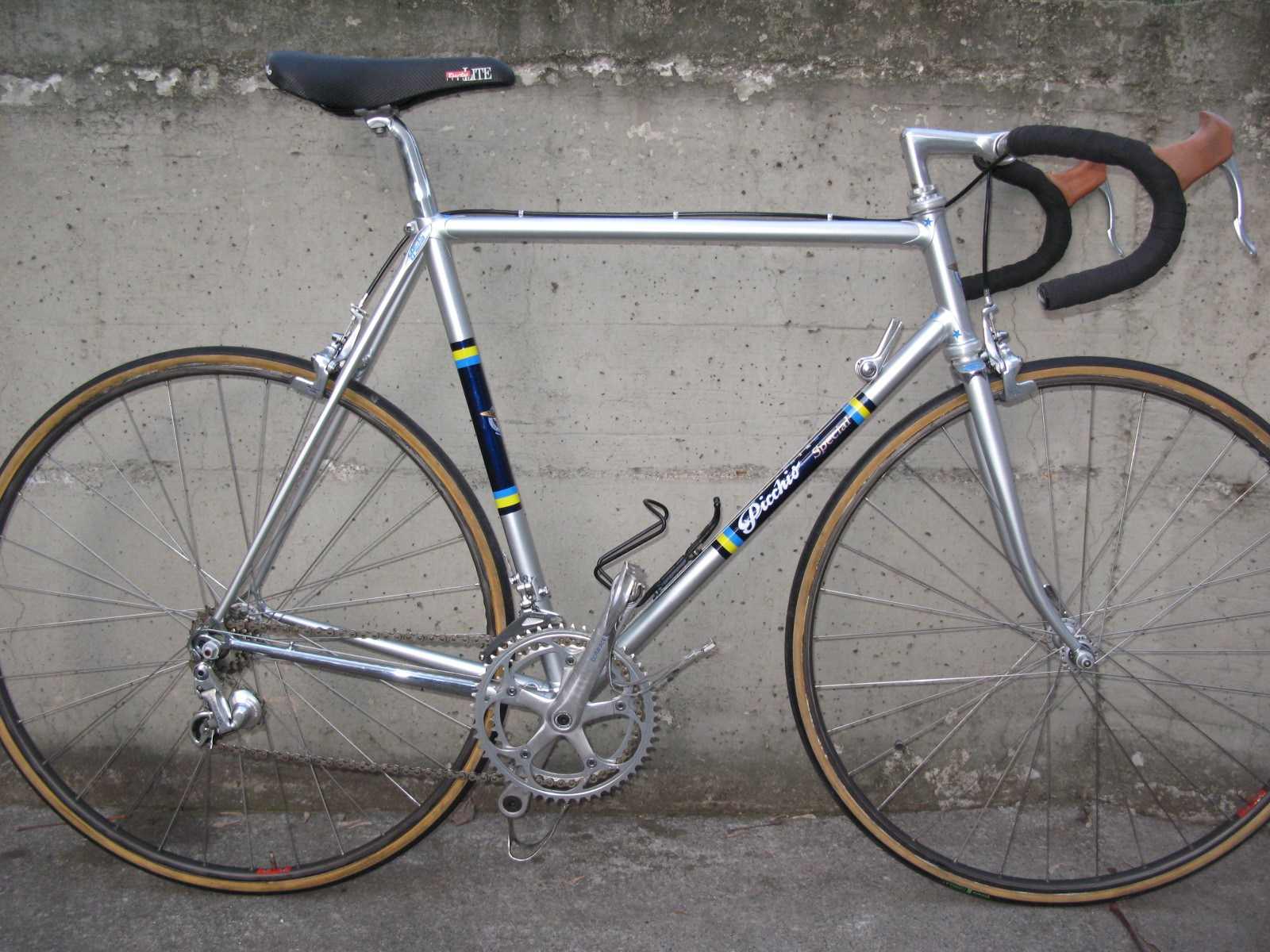 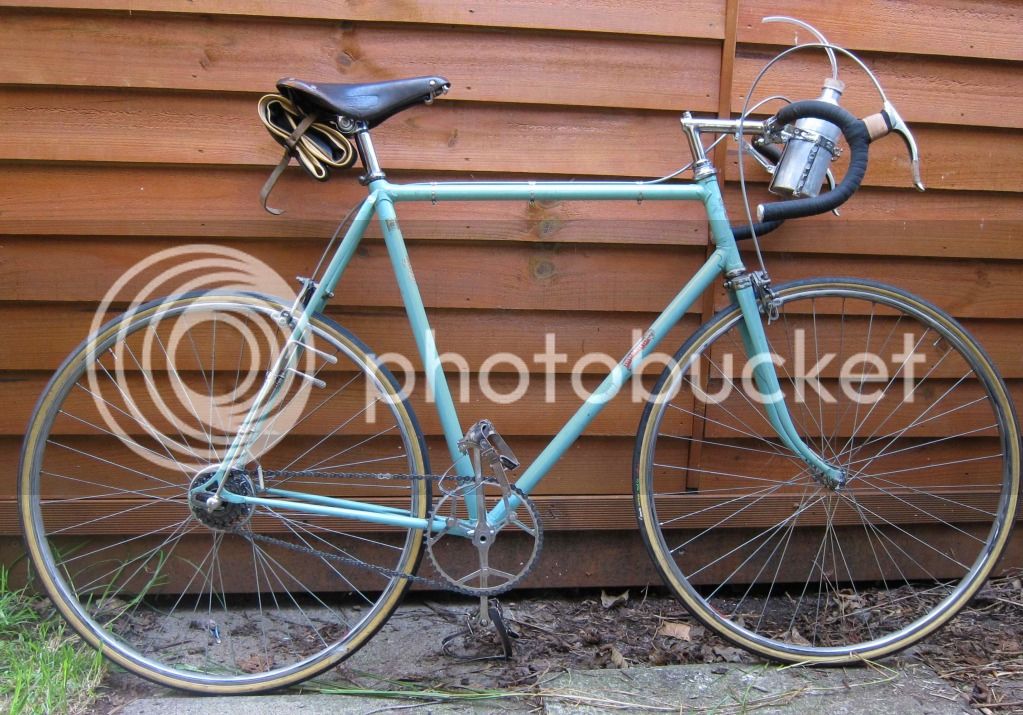 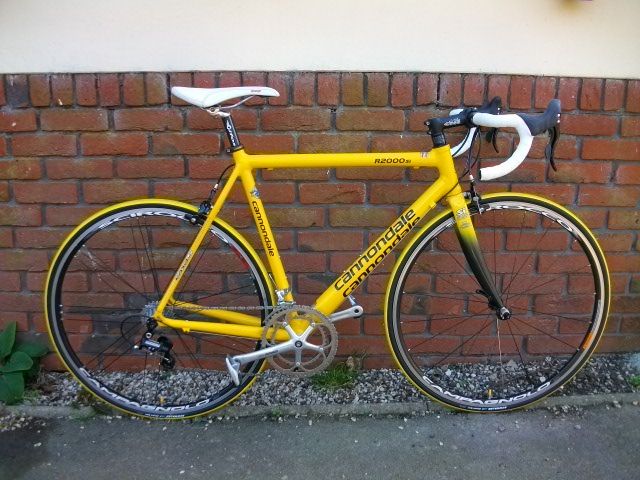 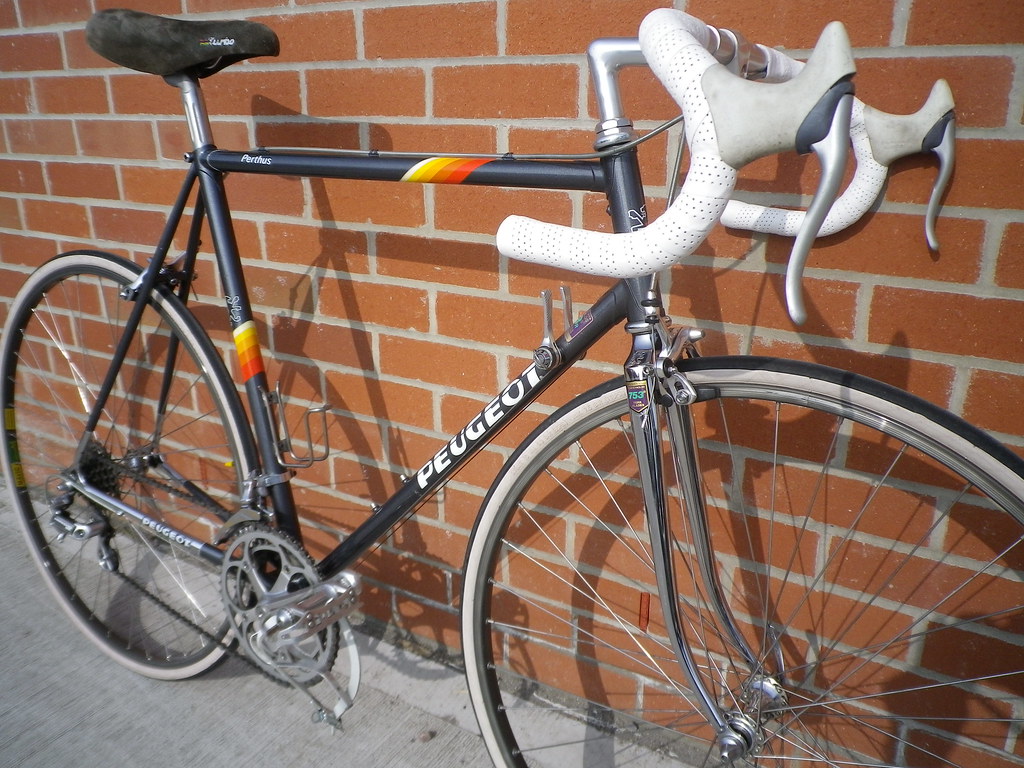 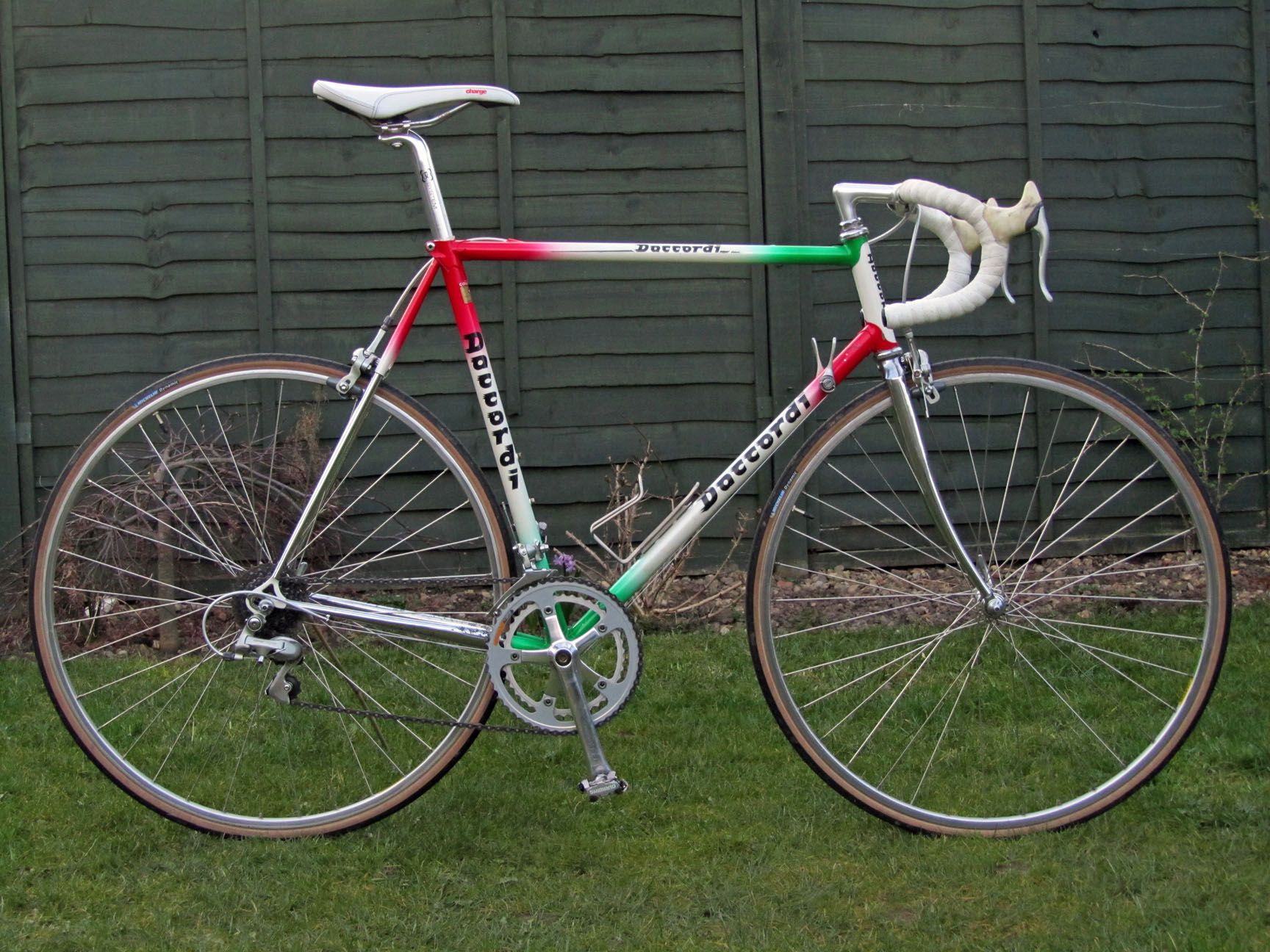 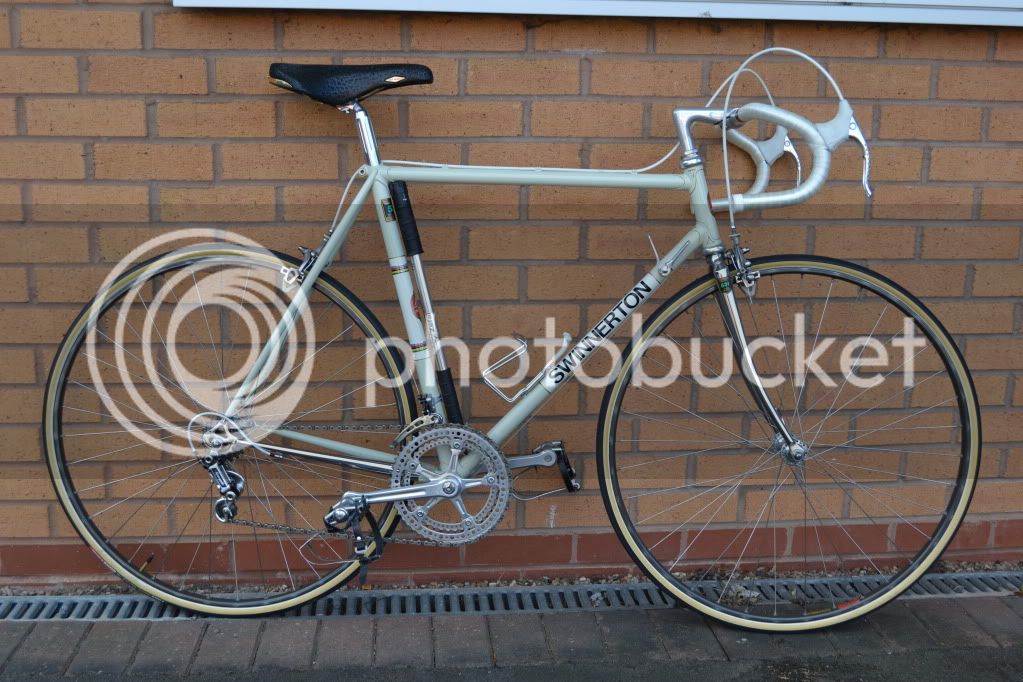 1st place is about three bikes for me.
a very close 2nd is another two .... great selection this month!

I like the Picchio and Daccordi frames the best but have small gripes with both. Would have loved to see the Picchio draped in Campag and I really would have preferred a more period correct saddle on the Daccordi. Nit picking taken to a new level I guess but there you go.

So, my vote goes to the Koga, just lovely.

Spoiled for choice this month - I love the Daccordi, Rowley's fresh-out-of-the-box Peugeot, Bastos's spotless Koga and that gorgeous Swinnerton. But couldn't resist the Galetti.

Yes, really spoiled for choice this month, some really outstanding machines. All very nice, but the Vitus did it for me, just looks 'fit for purpose' it really just came down to aesthetics.
I was the first one to vote so Adam at one piont you had 100% of the vote

went for the picchio. The display of complete shimano AX is a treat to see
C

rBotM Winner
In a month like this where there are many interesting bikes, I always delve into what makes each of the the bikes special and unique, as well as important from a historical point of view.

This means that the bikes that are largely machine built like the Koga Miyata (the robotized production plant was a sight to see back in the day, but doesn't give you a warm and fuzzy feeling of getting the product of a craftsman), Vitus (I don't find see much craftsmanship in gluing) and Blue Peugeot and Cannondale (semi-automated assembly line production) get excluded.

This leaves 5 bikes that are largely hand-crafted, namely the Picchio, Galetti, Peugeot Perthus, Daccordi and Swinnerton, with the Peugeot and Daccordi showing the least signs of manual labour being used (they were likely being built on a carrousel).

Of the Picchio, Galetti and Swinnerton it is clear that the Picchio and Galetti show the greatest craftsmanship. If you have ever seen raw lugs and BB shell from the 40's you will understand how much manual labour has gone into the Galetti, just like all the special tubing shaping done on the Picchio. In comparison the Swinnerton, no matter how attractive it might be simply can hold a candle in the workmanship stakes. So my choice was winnowed down to either the Picchio or Galetti. Both are evocative of their time, which in both cases was a time of great change. Within 5 years of the building of the Galetti the whole bike landscape which had followed a evolutionary path up until then underwent a game-changing modification that immediately made many bikes obsolete (the cambio corsa equipped bike disappeared from the race scene at all levels within two years after having been considered one of the best bikes for over a decade!). As for the Picchio, this was one of the last of what I still consider to be the classic age which ran from the 50's to the late 80's (quill stem, steel frame, non-indexed shifting, no brifters, toe clips...), before getting into the modern age which more or less runs from the 90's to today.

The Picchio and Galetti are therefore both prime examples of great workmanship and of historical importance (documenting the end of an era). My vote for the RBotM went to the Picchio because it is the most period correct, but I would like to suggest that we institute a new RBRotM (Retro bike Rider of the Month) that I think should go to Kevin for his Galetti.
R

Galetti for me, am in broad agreement with Cdm.

For me it encapsulates what might be regarded as the golden age.

The Galetti got my vote for all the reasons everyone has already mentioned. I surprised myself by liking an older machine as I normally go for 1980s as that was my "golden age".

The Swinnerton was a close second.

Mark.
You must log in or register to reply here.