Having a pre-move clearout and really don't want to just dump these if someone can find them useful (I'm hanging on to the first and last issues which I appreciate devalues them somewhat). Due to the weight I guess they'll need to go via Parcelforce so £18 posted for the lot. There's a bit of a gap in the collection where a year or two's worth got damaged in a plumping leak and had to be binned but most are in good condition (one or two of the older issues without a spine have ripped covers). 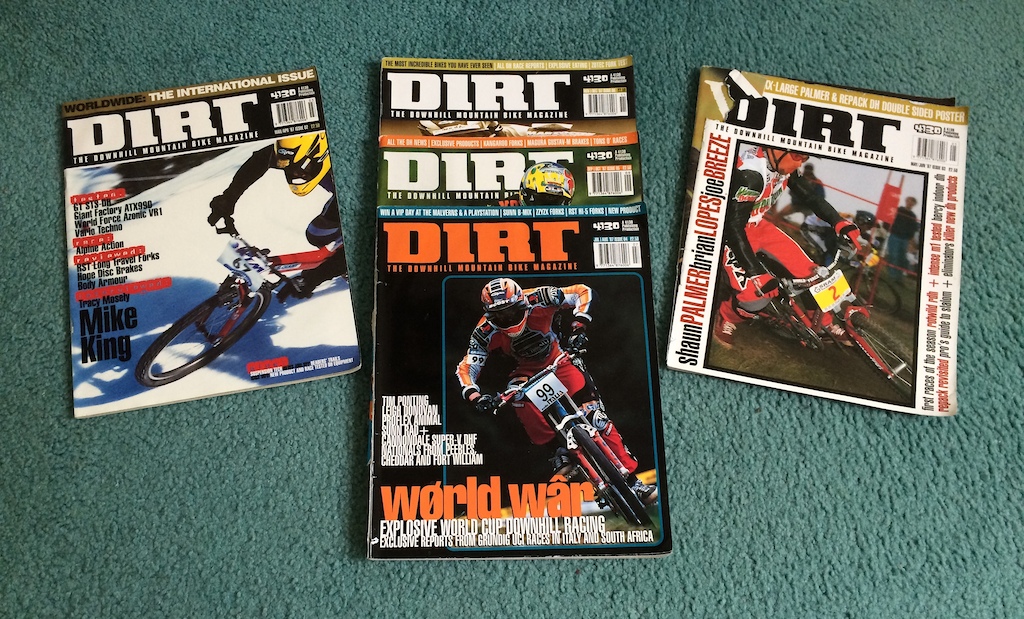 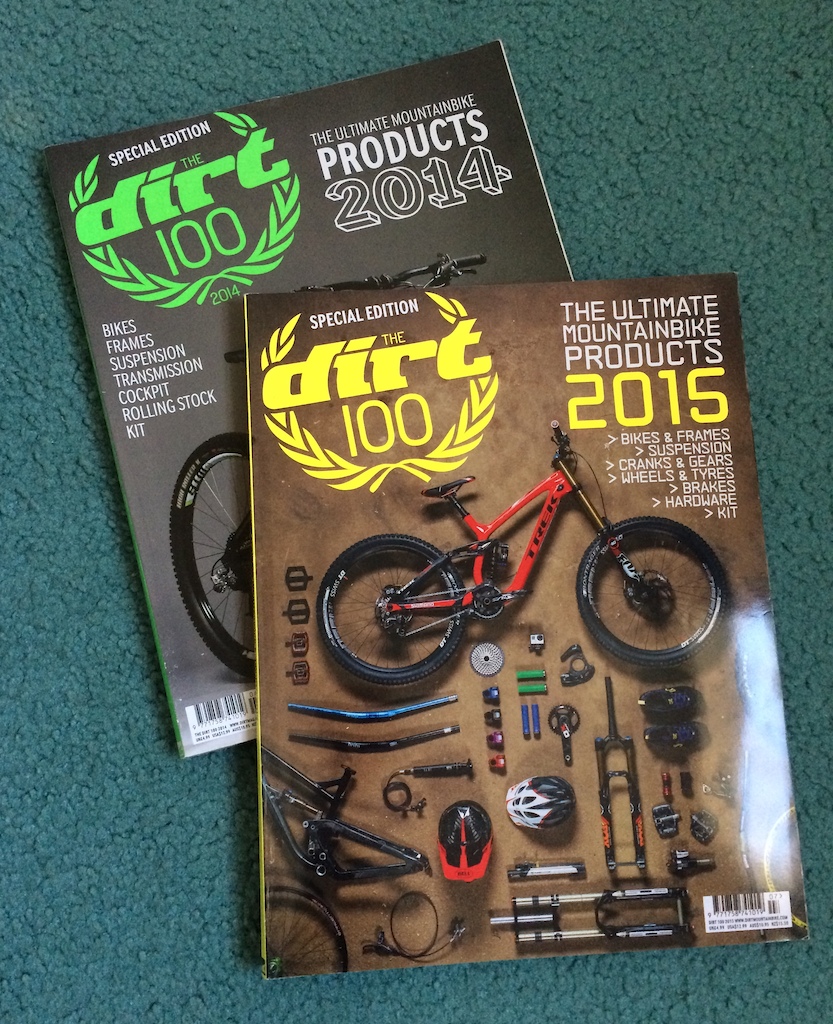 Now sold
You must log in or register to reply here.