Apologies for the quality, the scanner I have access to isn't the best. So I promised Kula madness. 1997, they (MBUK) went nuts for it and here's the first lot of evidence and it carries on till the end of the year. Some cracking shots - very much of the era 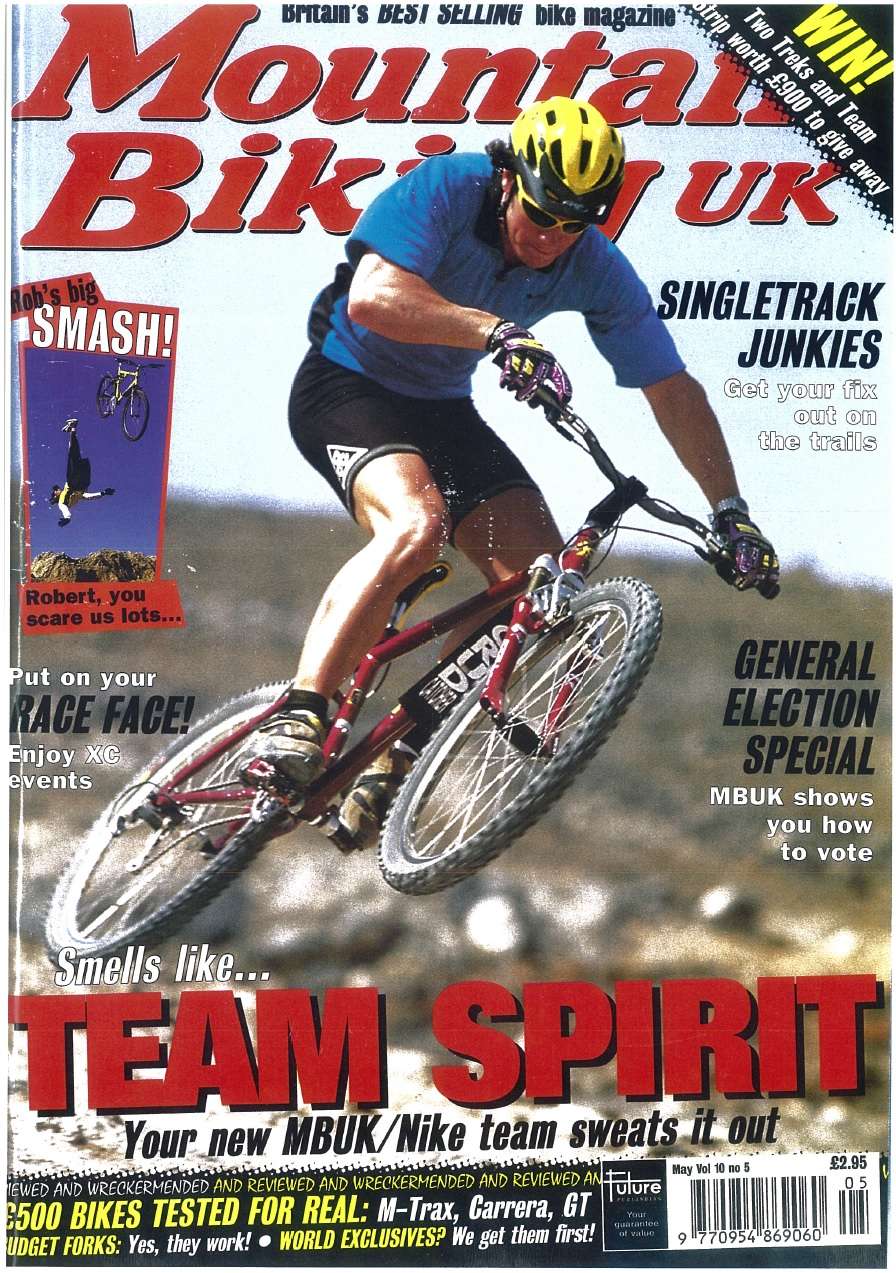 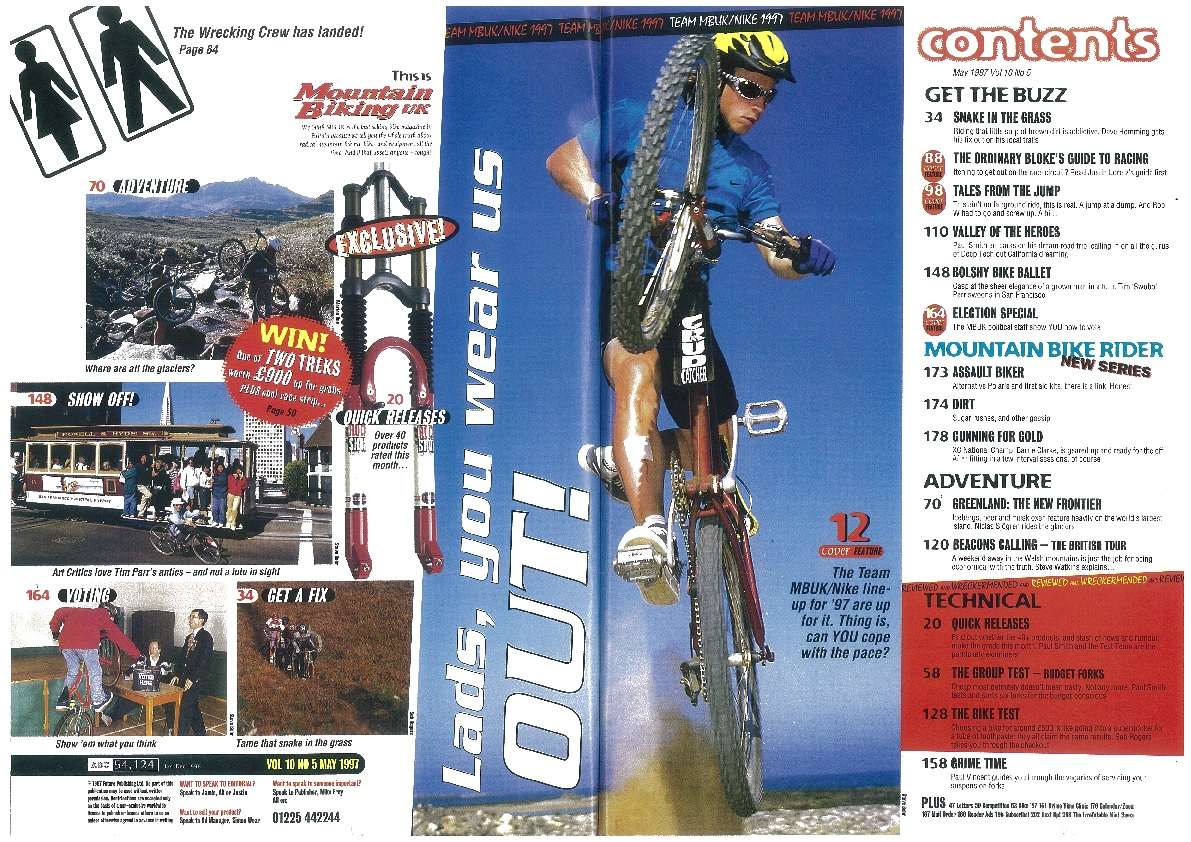 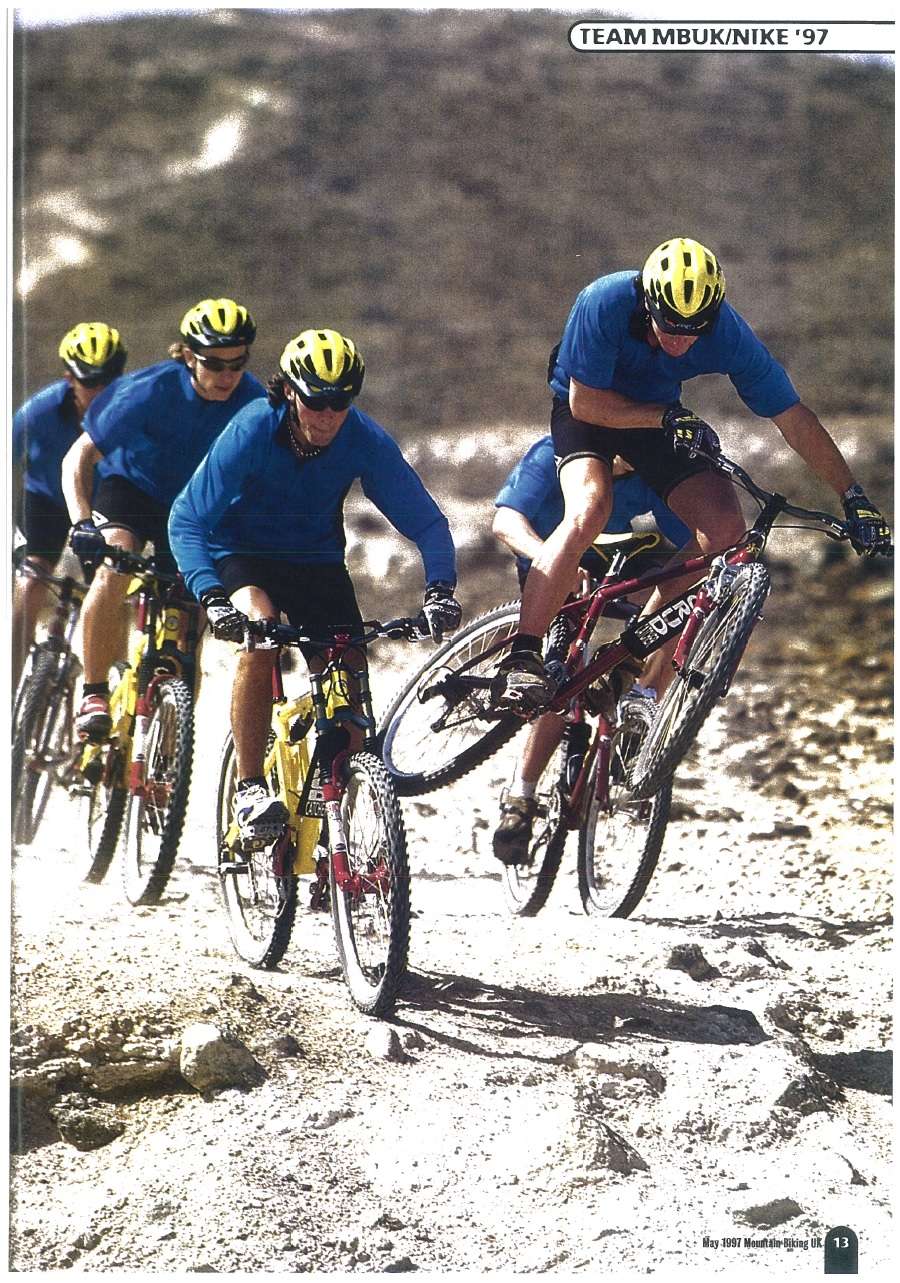 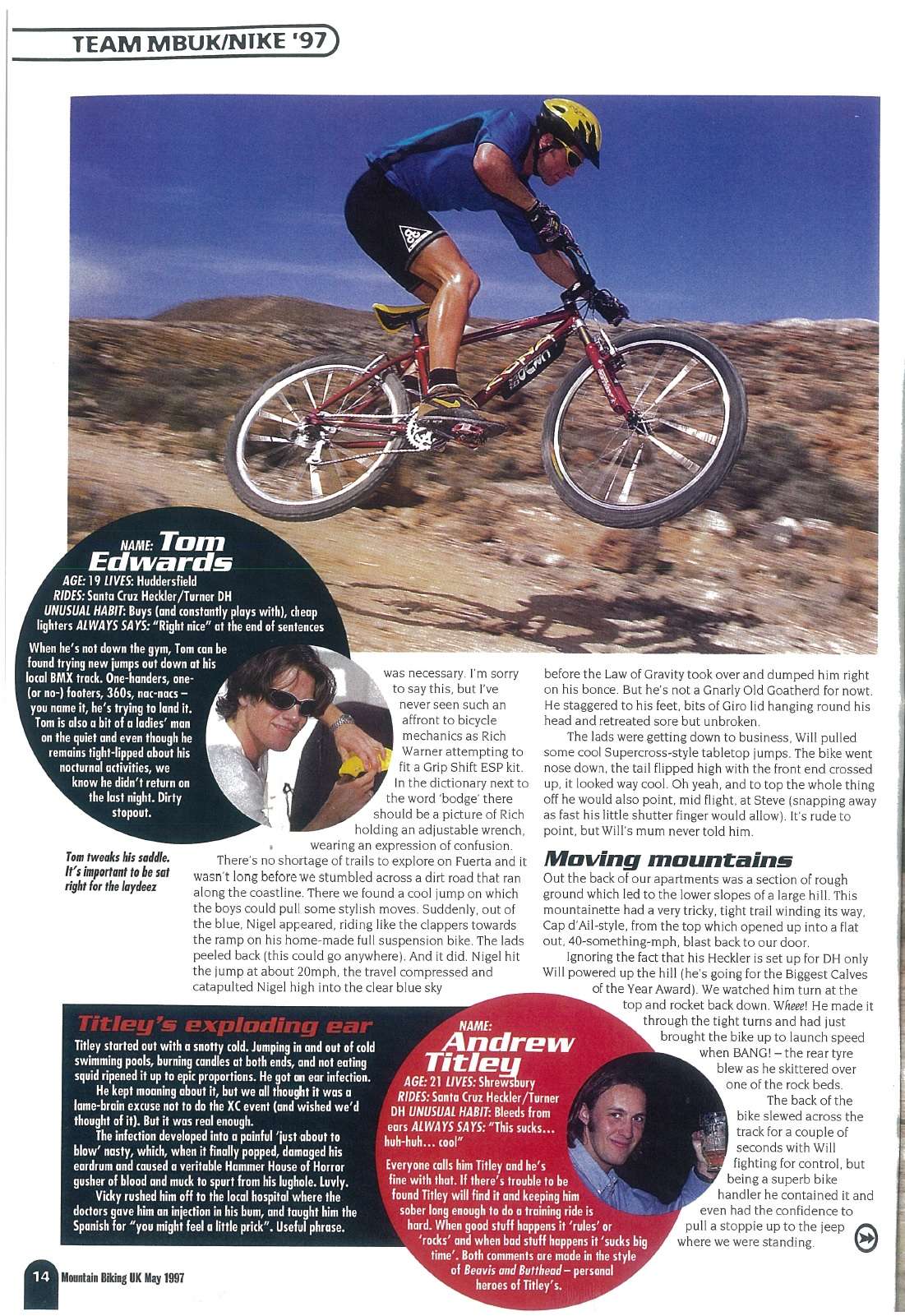 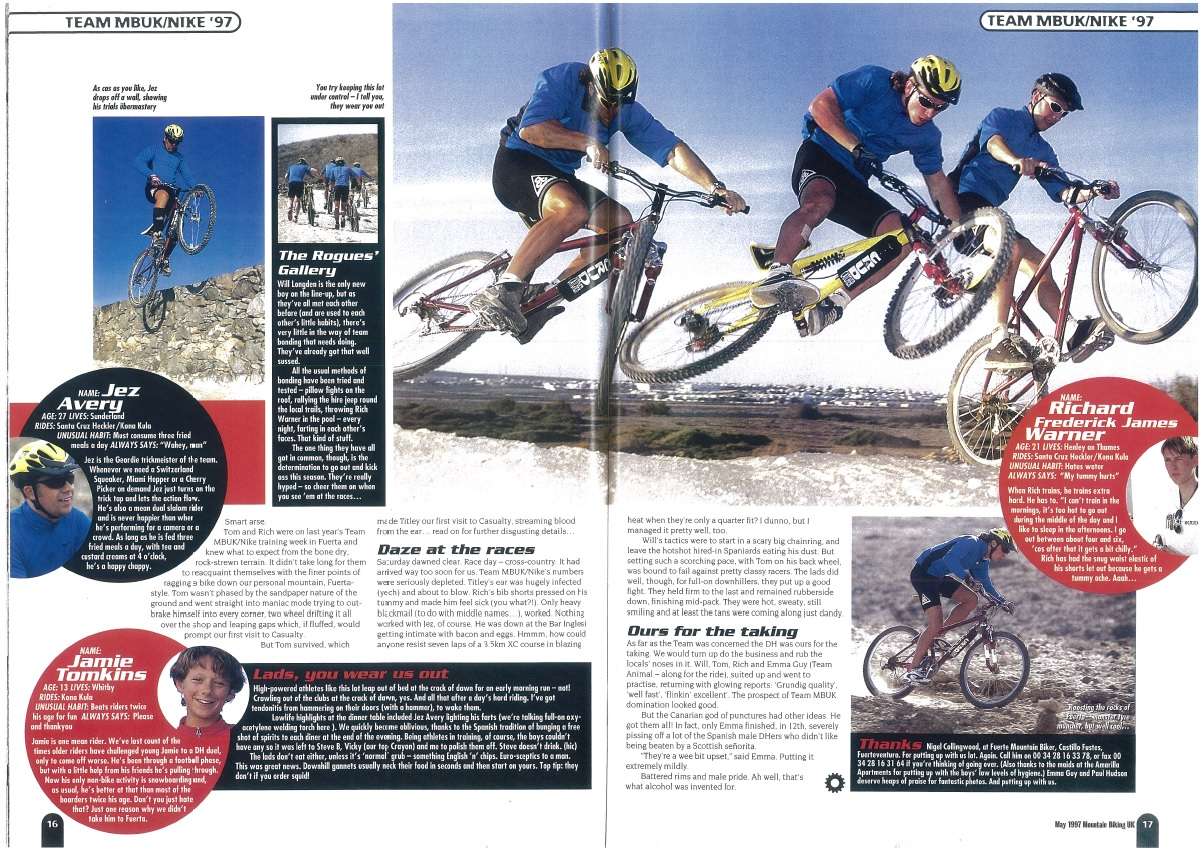 Onto June, no ad's other than a side panel with no bike on show. A few more random but related things though. 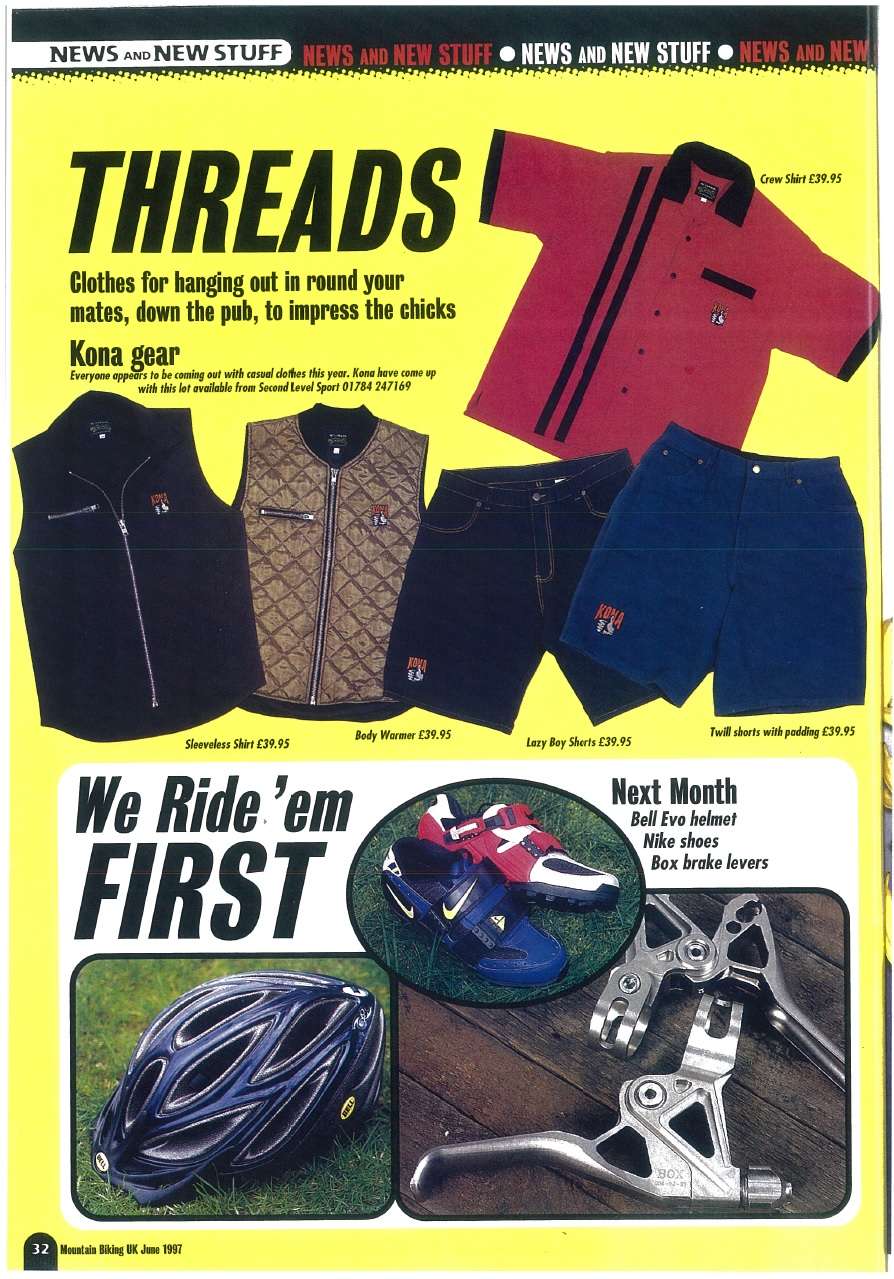 Yes kids, this was the fashion back then 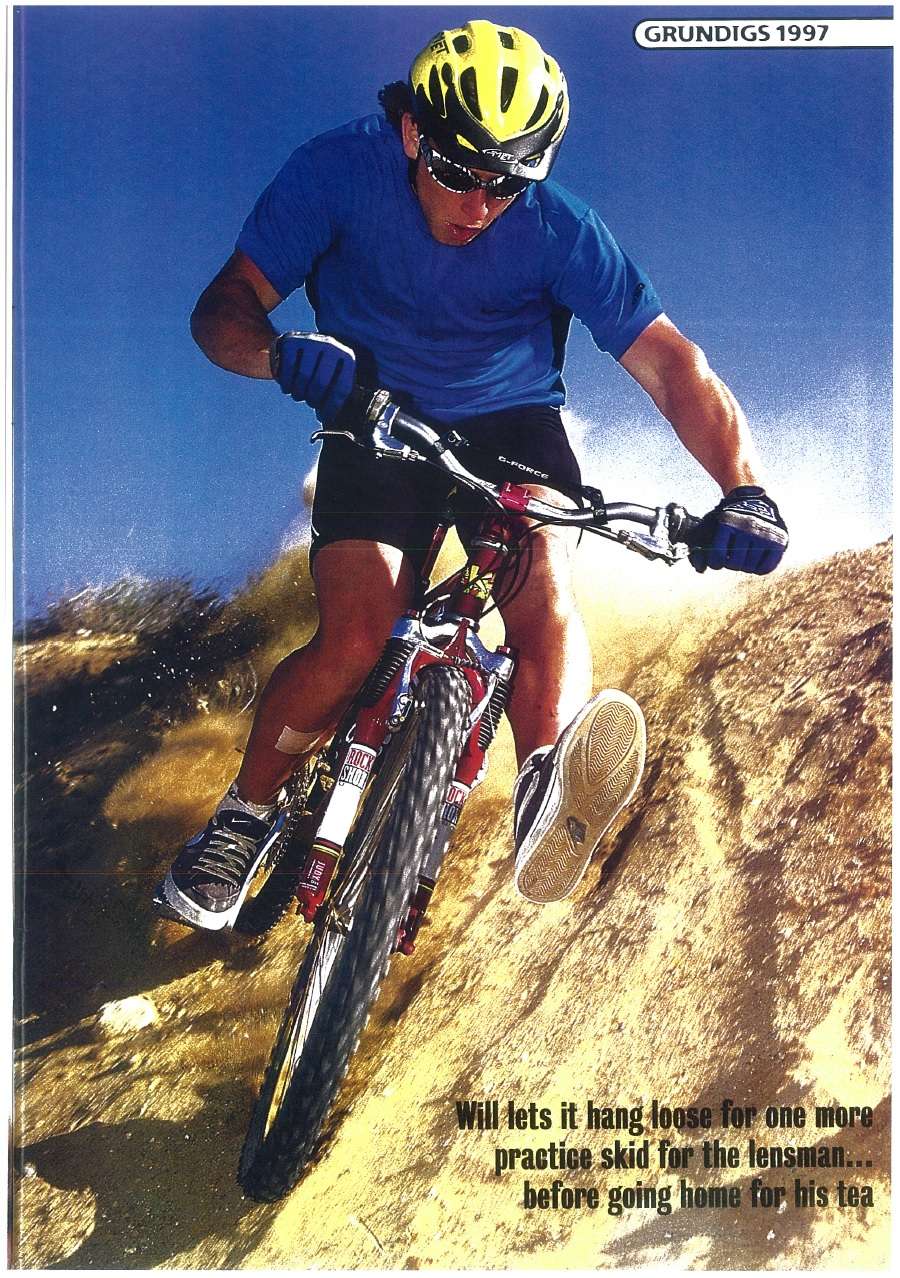 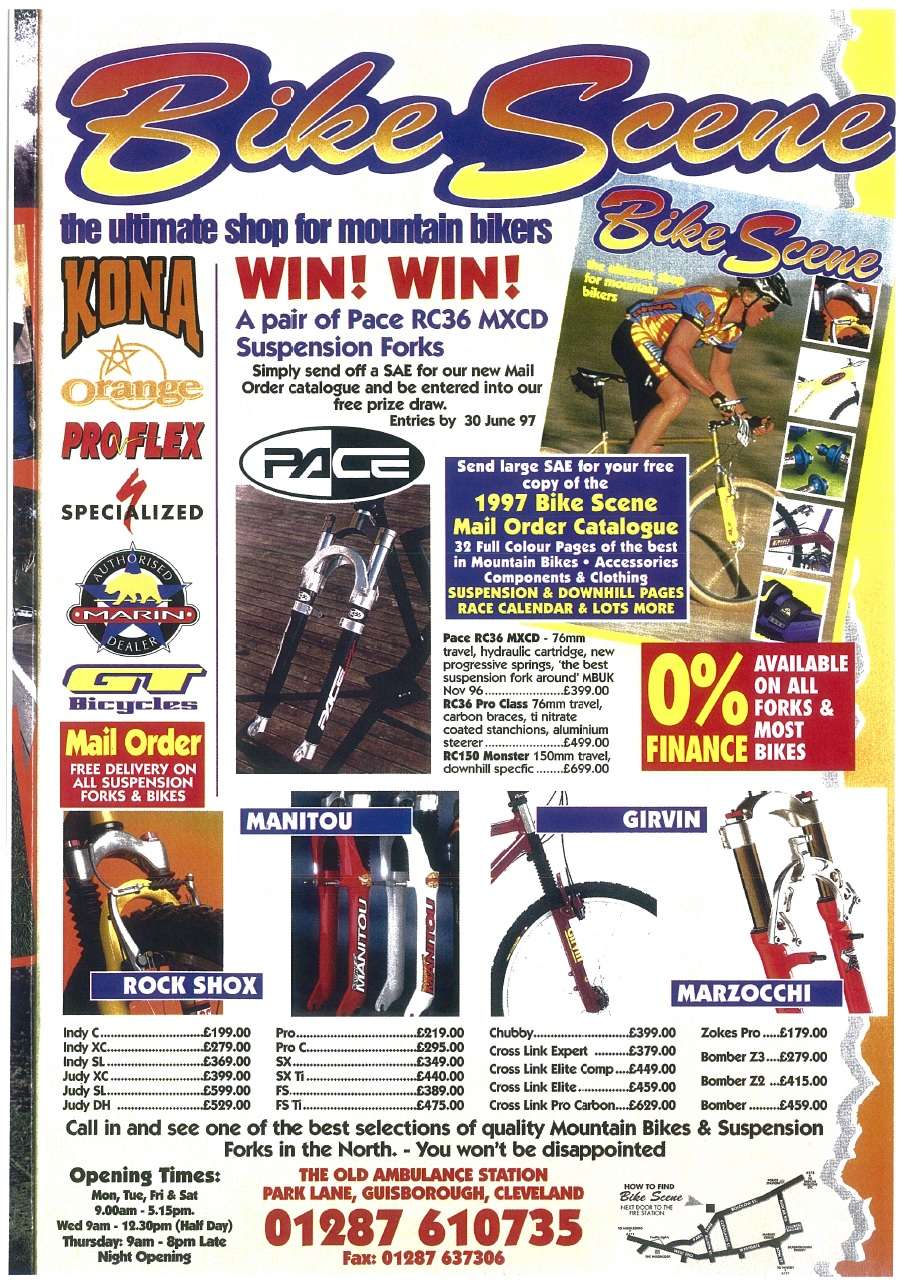 Pretty average and common ad that you'd find except this one has lifted the 97 Kona catalogue picture of the Judy's and has an unidentified rider sporting the 97 livery on a...well....er not sure. It's a Kona promotional shot so it's likely to be a 96 bike. Slim tubes though, so not a Kula. 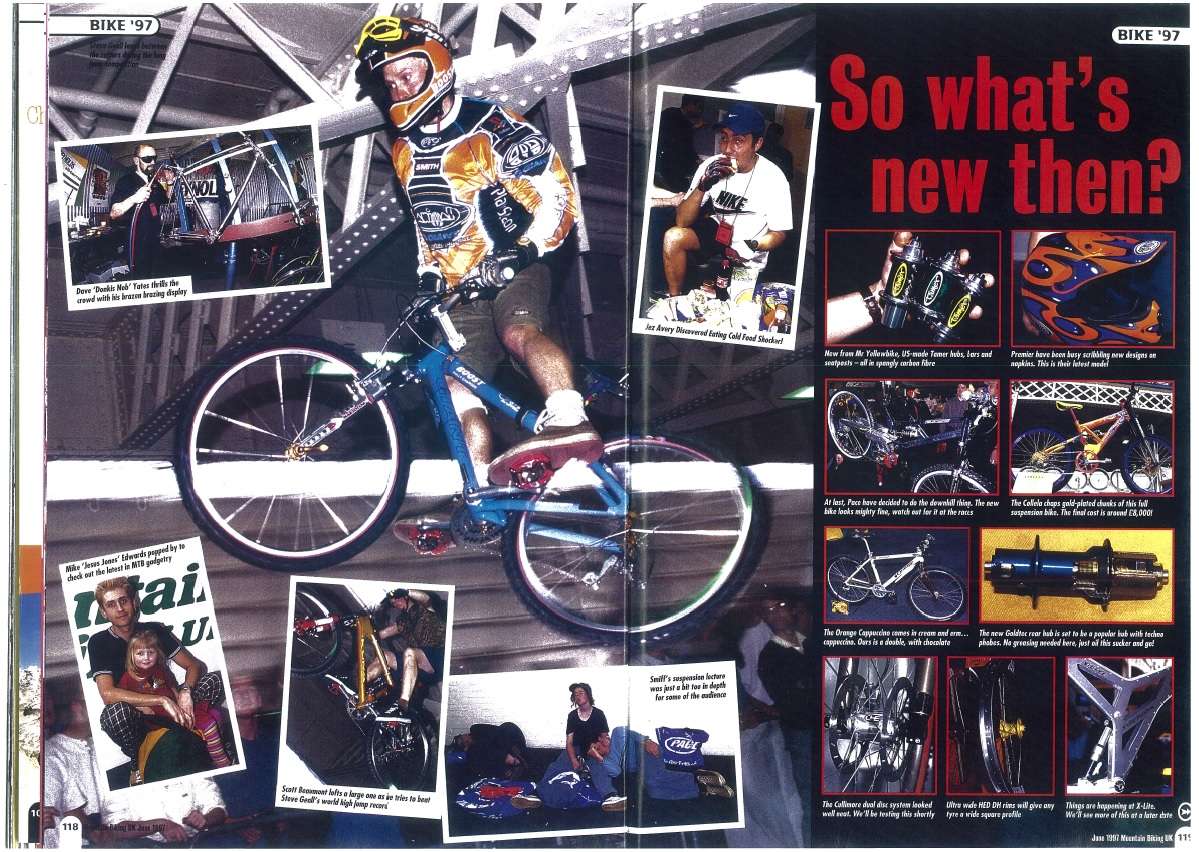 Some of this stuff is brilliant. What's that in the bottom left hand corner? It's the Misser Replica - not Kona's design - but they did sell it in limited numbers. I have a Spanish MTB magazine with a full ride review of it with ton's of pictures. More on that to come in the future 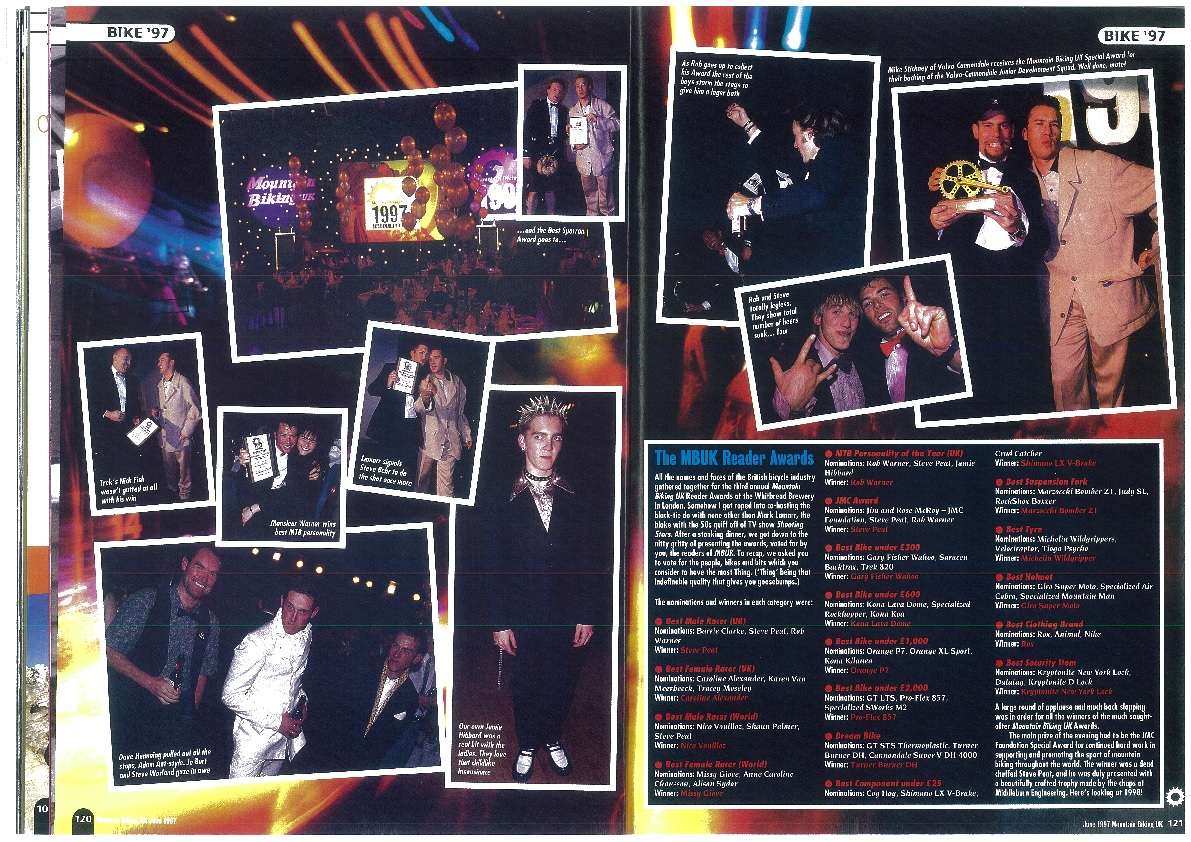 Few Kona nominations (96 Kilauea - top bike) and a winner in the 96 Lava Dome. In case you forgot what they looked like:

Next up, the summer of 97!
You must log in or register to reply here.