For some reason I've a small itch for a traditional English sit up and beg roadster but know practically no details about them other than most seem to be 28" wheel. I know some people on here have them, so any info would be appreciated. What era tended to produce the best quality ones (if they were ever quality), what brands to look for or avoid that sort of thing. What was the Rolls Royce of them? Cable vs rod brakes. Any gotchas (I know I will love steel rims in the wet)? What's a general weight for one with mudguards and chainguard, thinking of hills and not a whole lot of gears! A "light" roadster might be better, 26" wheel?

One problem might be my little legs, only 28 and a bit inseam and they seem to be generally pretty large but then I guess lots of seatpost showing wasn't much of a thing with them.

This Roadster was designed by Gerald O'Donovan at Raleigh's Specialist Bicycle Development Unit at Ilkeston Derbyshire for the Chairman and Managing Director of Ti Raleigh Ian Phillips. Built in 1980 with the very best Reynolds 753 Dynaflite aerodynamic frame though not quite up to full Rolls Royce spec as it was designed to fly under the radar of Raleigh union reps. I've done a weigh in of all the original components and it's coming in at 8.96kg without pedals and mudguards.. 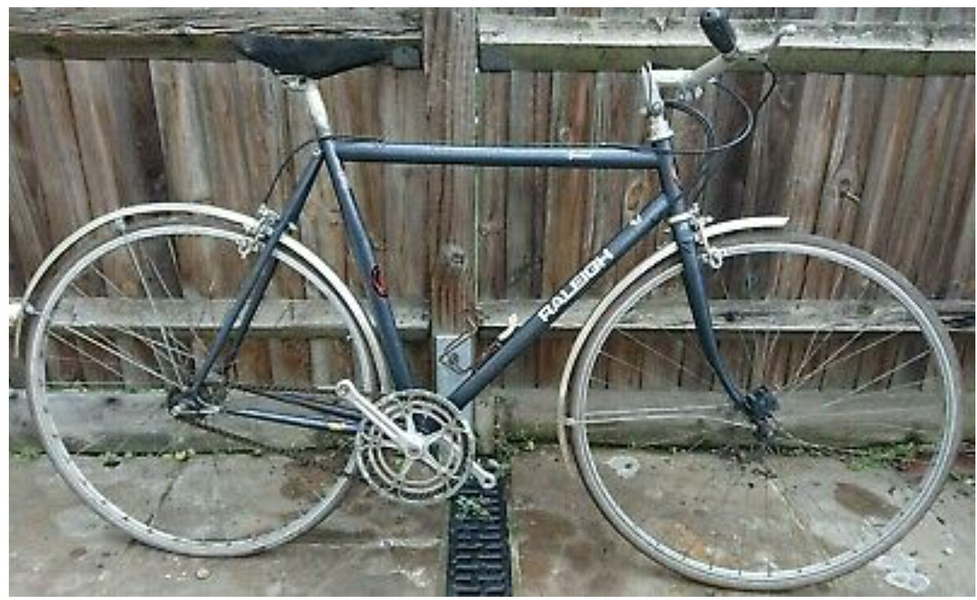 By “Roadster” are you thinking pre-war rod braked jobbie?

Not really what I had been meaning. For one it’s a one off so no point of looking even if it was. Even if it wasn't then the geometry looks too steep, might be wrong, and not enough clearance for big'ish tyres? But thank you for posting.

Hi peachy, a traditional roadster, old, really slack angles, 28“/26” wheels, mudguards, chainguard, sturmey archer, probably no aluminium to be seen, weighs the same as a car.… From what I’ve been reading pre-war can be a pain parts wise so thinking of post war up to the end of the 60’s before quality generally started declining. An example is the Raleigh Sport although that might be at the heavy end of heavy, 45lb'ish from what I gather but then again that be fairly average.

So that style. I've read that it's a good idea to stick to the standard SA hub (can't find the link at the moment that says the model, AW???, I'll have to find it). 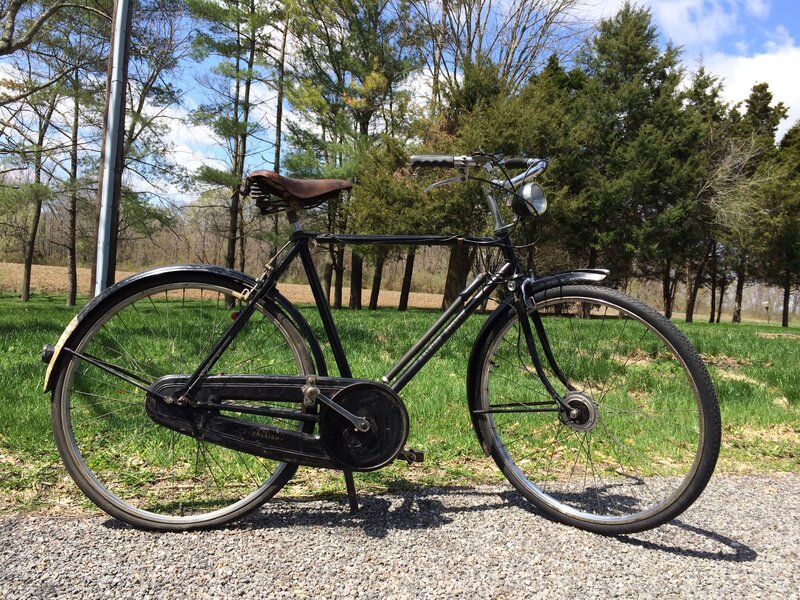 I'll be moving to a really hilly area soon, so it might be a stupid idea looking at what the lowest gear would likely be plus a ton of weight. Perhaps closer to the 753 Raleigh but vintage with slacker angles but still room for decently wide tyres makes more practical sense.
Last edited: Dec 30, 2021

rBotM Winner
If you're talking the Rolls-Royce, what about a 1948 Model 26 Raleigh Record Ace in touring spec, I picked this up locally a couple of years ago, I've since put drops and RRA stem back on it, removed the dynamo and rebuilt the wheels with Constrictor alloy rims and Airlite front hub.
Raleigh sold the RRA as a tourer option but this one was (I believe) built as a sports model and later converted to a tourer - and I've converted it back!

531 double butted frame, forks and stays, original paintwork with all special RRA fittings, SA AM 3 speed hub. Weight is approx 26lbs now.
These are the sellers photos from Ebay, I'll post some photos as it is now when the weather improves - I didn't remember to take any when I finished it!

That shape bike you posted, post-war era, was produced by loads of different manufacturers: BSA, Raleigh, Triumph, New Hudson just to name a few. Around the mid 50s, many of these brands were taken over by Raleigh and were basically the same bikes and shared components. @keithglos on here is a real expert on this subject.

The earlier ones with mudguards are usually 26 x 1-3/8” wheels, not 28”. I agree about going post-war. Generally, most components will be compatible, but things like clip headsets can be really expensive for a good one. Post-war will share 99% component compatibility with bikes built right into the 80s.

Thank you Johnny. Oh, I was under the impression what someone termed “light” roadsters tended to be 26” and full on roadsters were 28”. Not sure that would make a whole lot of difference either way though.

That’s a decent weight wheeler, add some carbon and it’s ready to race lol. I remember how I hated steel rims in the wet but read about the fibrax ones with leather inserts that makes things less awful but alloy upgrade makes sense. i’ve seen the record ace as a drop bar, didn’t realise they had a touring version too. But I know little about pre-70’s bikes in general and the further back it is then it soon becomes negligible other than seeing pics of them and specs that I soon forget.
Last edited: Dec 30, 2021

rBotM Winner
Hi, see the pics from the original catalogue attached. In that big red note Raleigh claimed 20.5lbs when stripped for racing.

That’s a really impressive weight even if it is for single speed by the looks of it. Even the tourer is pretty good, I presume with at least the rims being steel given the weight difference.

MacRetro Rider
Best bet is a Raleigh as shown by others but if your not wanting tons of weight a clubman style is best. A Raleigh Lenton is a classic example of this. Maybe not as slack angled as a full on roadster but usually SA hub equipped and often made of a good steel alloy. As for gearing, it can be easily lowered by changing the rear sprocket to a larger one. SA recommend no lower than a 2:1 ratio in 2nd gear as lower ratio than that in 2nd puts too much torque into the system for long term reliability. However its easy to replace the complete hub innards and 2nd hand SA AW hubs are common and as cheap as muck. As a result you can go lower than 2:1 if you fancy. As for brakes, drum brakes are an option both rod or cable actuated and SA ones are pretty good.
You must log in or register to reply here.