I'll just post the press release, which speaks for itself.

On Saturday, March 23rd, Marin Museum of Bicycling, home of the Mountain Bike Hall of Fame, will host a benefit to support fallen comrade Charlie Cunningham. Cunningham had a nasty tumble from his bicycle in 2016. He remains in treatment for severe complications suffered during his recovery.

The evening will include a silent auction, and the final call of a week-long eBay auction of a specially built Cunningham Homage Bike. Proceeds from the bike sale will go to the Cunningham Relief Fund. Silent auction proceeds will be split evenly between the Cunningham Relief Fund and host Marin Museum of Bicycling, an all-volunteer 501(c)(3) nonprofit organization. Several Mountain Bike Hall of Fame inductees plan to attend.

The Cunningham Relief Fund is the brainchild of the Good Guys, a worldwide vintage-bike group founded by bike collector Lars Weber of Switzerland. Lars instilled among his Good Guys a culture of giving. Members gift each other vintage parts as needed. Members help those in need.

Since the 1970s, Charlie Cunningham has contributed immensely to mountain biking. In 1979 he produced the first aluminum mountain bike, prototype for hundreds he would build in Fairfax. Cunningham’s “CC Proto” includes many firsts in the sport, and is in the Museum’s permanent display. In 1982 Cunningham, along with Steve Potts and Mark Slate, co-founded Wilderness Trail Bikes (WTB), an industry leader of great fame.

Homage bike: The Good Guys, feeling a need to honor Charlie’s deeds, created a tribute bike. Legendary Yeti framebuilder “Frank The Welder” Waddleton built a fat-tube aluminum frame along the lines of a Cunningham. Chris Kelly supplied the frame’s clearcoat. Steve Potts created one of his iconic Type II forks. The Good Guys donated stellar vintage parts to the project, and Aaron Faust built up the bike. The eBay auction opens Saturday, March 16 at 6:30pm Pacific Time. The reserve on the bike is $5,000.

Silent Auction items: Mountain bike luminaries are donating special items. Yeti founder John Parker was first to contribute to the auction, throwing into the ring his prized welding helmet. Gary Fisher has donated a klunker frame he painted in the early 1970s in the psychedelia of the day.
The Cunningham Homage Bike and Museum Auction items will be previewed at the National Handbuilt Bike Show (NAHBS) in Sacramento on March 15-17 (Friday-Sunday), at the Marin Museum of Bicycling/Mountain Bike Hall Of Fame booth. Tickets for the March 23rd event will be on sale there.

Tickets are $20 per adult ($10 for students and Marin Museum of Bicycling members). Tickets can be purchased in advance at the museum (Thursdays-Sundays, 11-5), at the museum's NAHBS booth, and online at https://mmbhof.org/events/. Some tickets may be available at the door the evening of the event, but advance purchase is strongly recommended.

The Marin Museum of Bicycling is an all-volunteer 501(c)(3) educational non-profit organization. The museum is a comprehensive bicycle museum and cultural center. Open since 2015, the museum is also home to the Mountain Bike Hall of Fame. For regular hours, admission fees and membership information, please see the museum’s web site: https://mmbhof.org
Click to expand...

Hoping to get out there for the event. Hope all is well CK.

As an INFORMAL companion event this Saturday to the Charlie Cunningham benefit at the Marin Museum of Bicycling, I’ll be hosting a ride departing the Museum at noon. We’ll do a very casual MTB ride called the “Lakes Loop”. This will be no-drop, vintage-friendly and social. It’s about 15 miles and should be 60-90 minutes of riding plus 60-90 more of pauses, photos and chit-chat. Vintage, hand-made, and Fairfax-connected bikes are encouraged, but ANY mountain (or similar) bike will work and be welcomed.

Please feel free to share this and encourage others to attend the evening event, ride and/or contribute to Charlie’s cause. 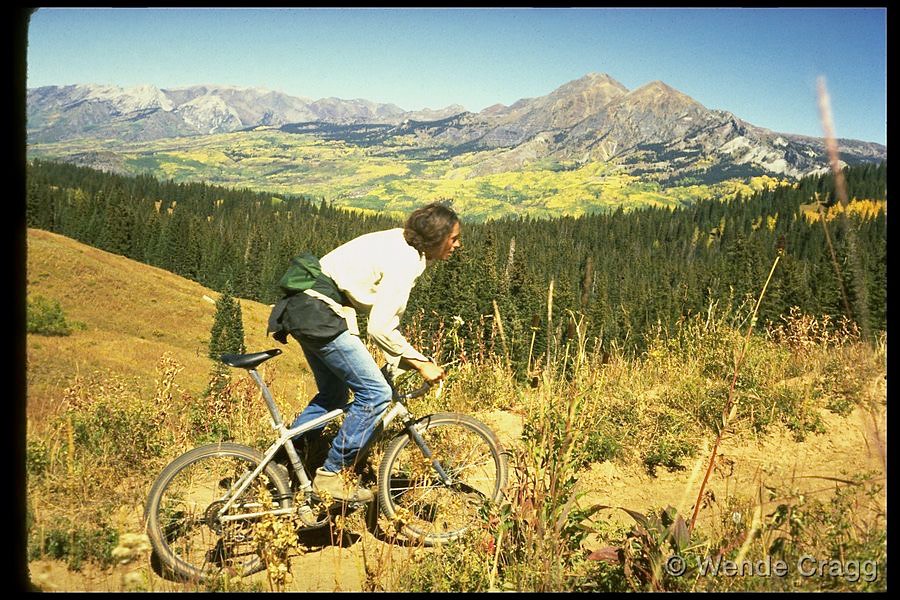 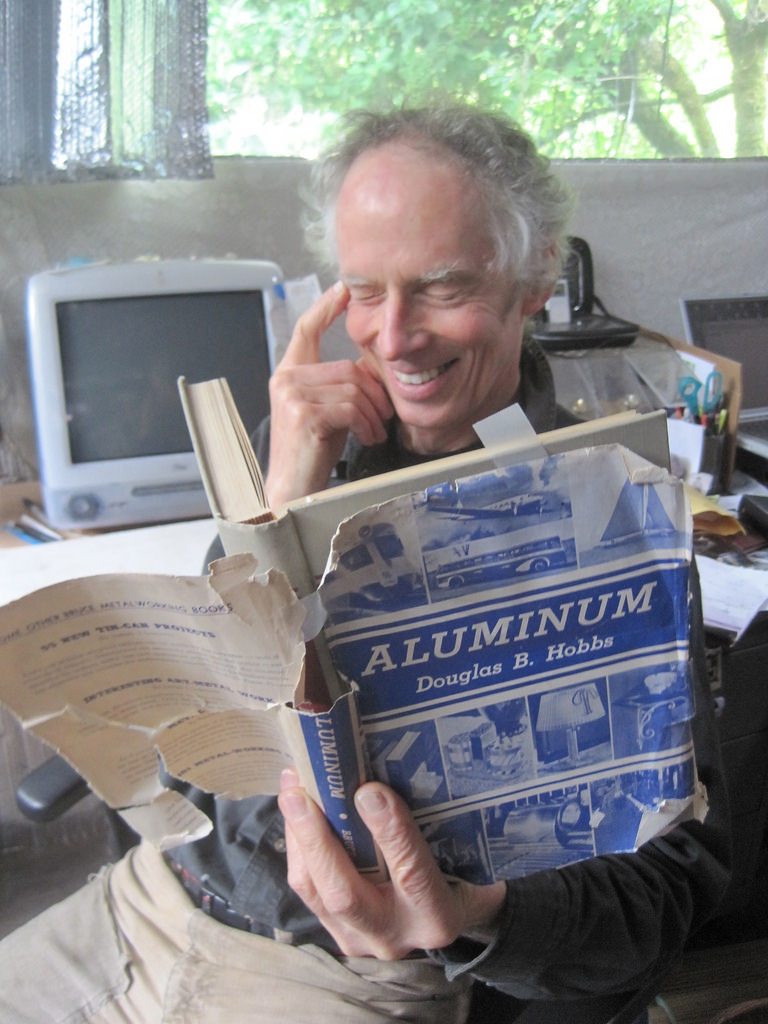 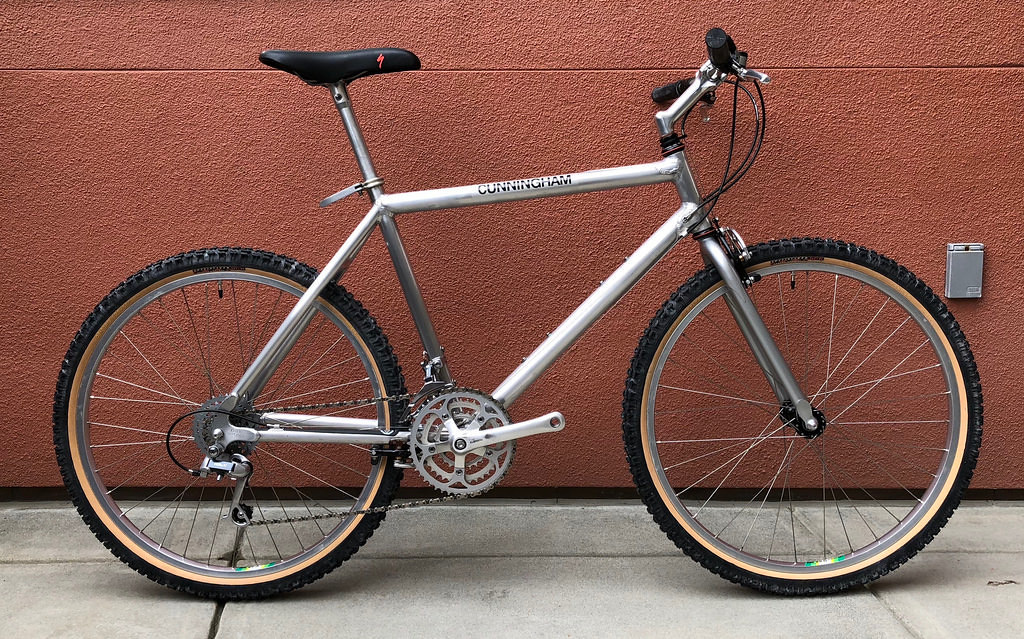 "Ive seen mountain bike rides transform people not just their bodies but their way of thinking. Their spirit." Charlie Cunningham

Hoping the FTW v Cunningham bike raises a ton of cash for Charlie and Jacquie. I shall be tuning in.
R

Here is the eBay link to the bicycle auction.
B

first:
It hurts to read that Charlie (Cunningham) has unfortunately still not fully recovered from his accident 3 years ago.
I'm sure that we (Retrobikers) all wish him and his partner Jacquie(Phelan) good/better health & many more years ahead in lovely Fairfax, CA....

But:
I have read the press release several times and something is indeed VERY ODD:
Why do they refer to Charlie Cunningham as a "fallen comrade" ???
A fallen comrade is somebody who has died (passed away)....or in another way you could refer to sby as "fallen"
when he/she has fallen in an economic/social way.....(in a social context)

Charlie (Cunningham) is luckily alive and hopefully regaining his full health in the not so distant future.....

Second thing which REALLY stuns me is that they mention "Lars Weber" the founder of the "Good Guys" & the brainchild of the "Cunningham Relief Fund",
yet they don't pay homage to him!!!! (Why??)

Aren't they informed that sadly Lars Weber has passed away almost to the day 1 year ago?? (March 31/April 1 201. He died as a young man and I think
it REALLY would be appropriate to mention and honor Lars for what he has done & that he sadly has passed away.....
he indeed cared/thought a lot about the vintage bike community.
In this case the writer(s) of this article could have used the term "fallen comrade" for him.

I just felt that if somebody initiated something about caring for others (and even so in a direct relation to the story...) and that somebody died,
then it was worth to mention & show the respect.

Deleted by Moderator
You must log in or register to reply here.