I ended 2017 with the Goat, may as well start 2018 with some more California steel ... Santa Barbara to be precise.

I am not 100% sure on the year but I am guessing about 1987-88 based what I have been told by the previous owner and builder
Ken Beach.

Ken was one founding fathers of MTB. Lesser known than the other big names, but he was building frames at the same time as Ritchey. He raced and innovated. He worked for Chris King when his shop was still in a bike store basement. He worked at Mantis pre-1987 and built most of Zinn’s bikes post 1994. Oh ... and the he built the Genisis. Remember the “Ultimate” bike MBA feature? He actually built a bike for that, refined it, and arguable built the finest example - The Genesis. Won MBA’s bike of the year twice for that.

This frame would be from KB’s 1987-91 years building in his own shop. It’s in real nice original condition. You can see his Mantis years in the design. It’s got a few of the early Sherpa/XCR’s features . The welds are unfinished - thus the name Y File It ... why indeed. They are near perfect without being ground! It came from Velo Pro - Same place both Chris King and later KB had their shops in the early years. KB only build about 250 gecko frames (mtb, road, touring, combined) so she’s rare. It hits all the boxes 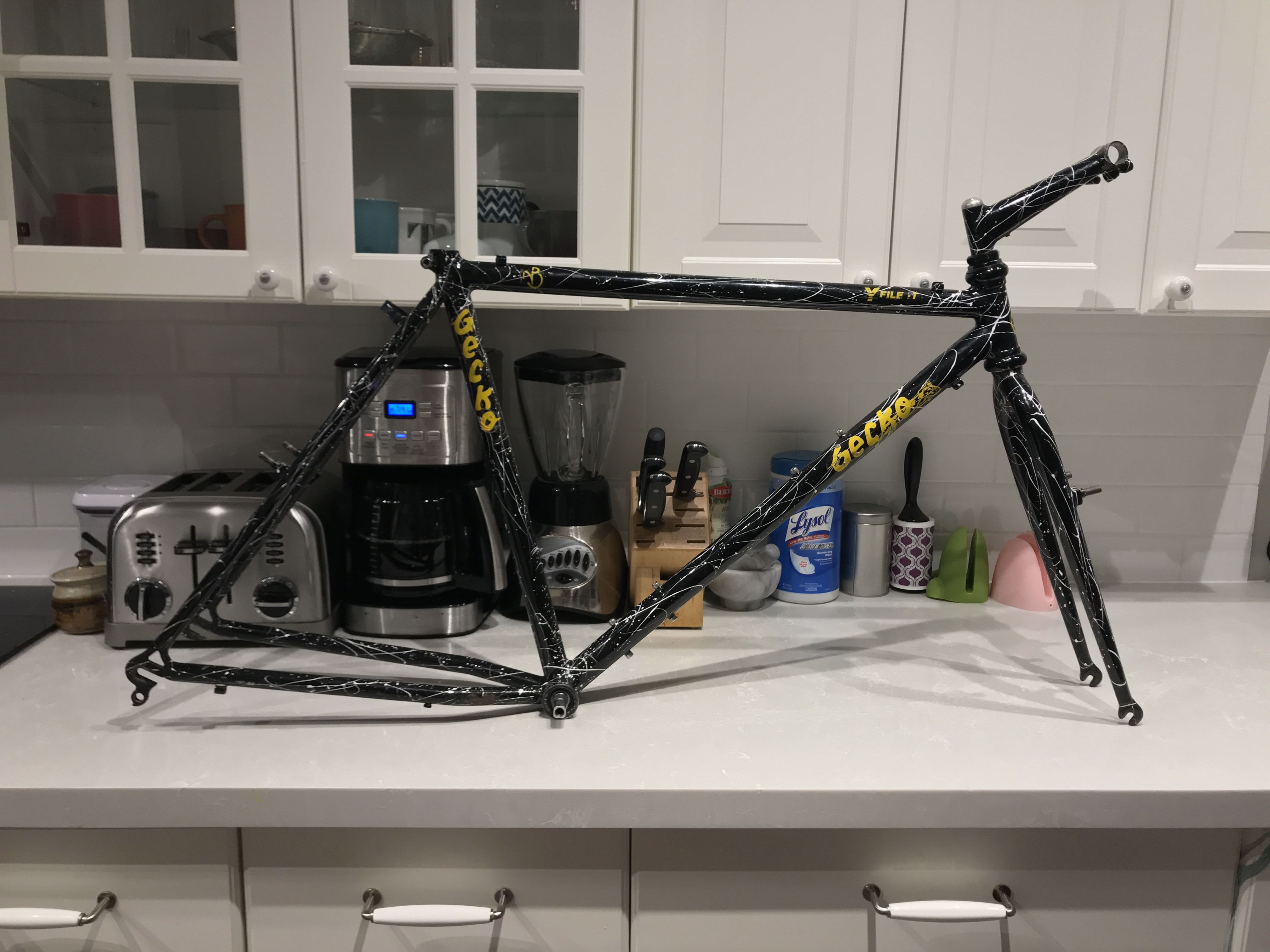 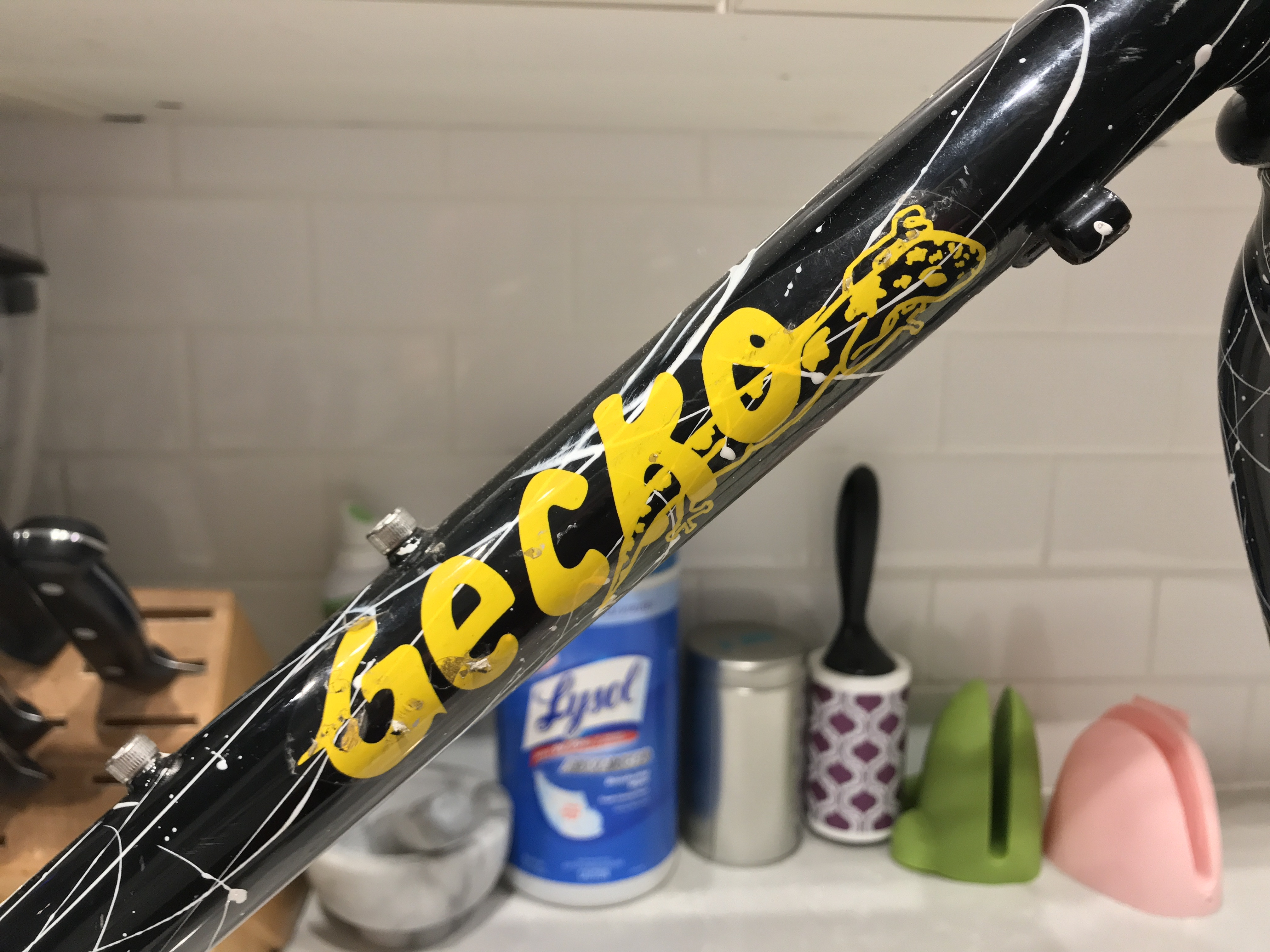 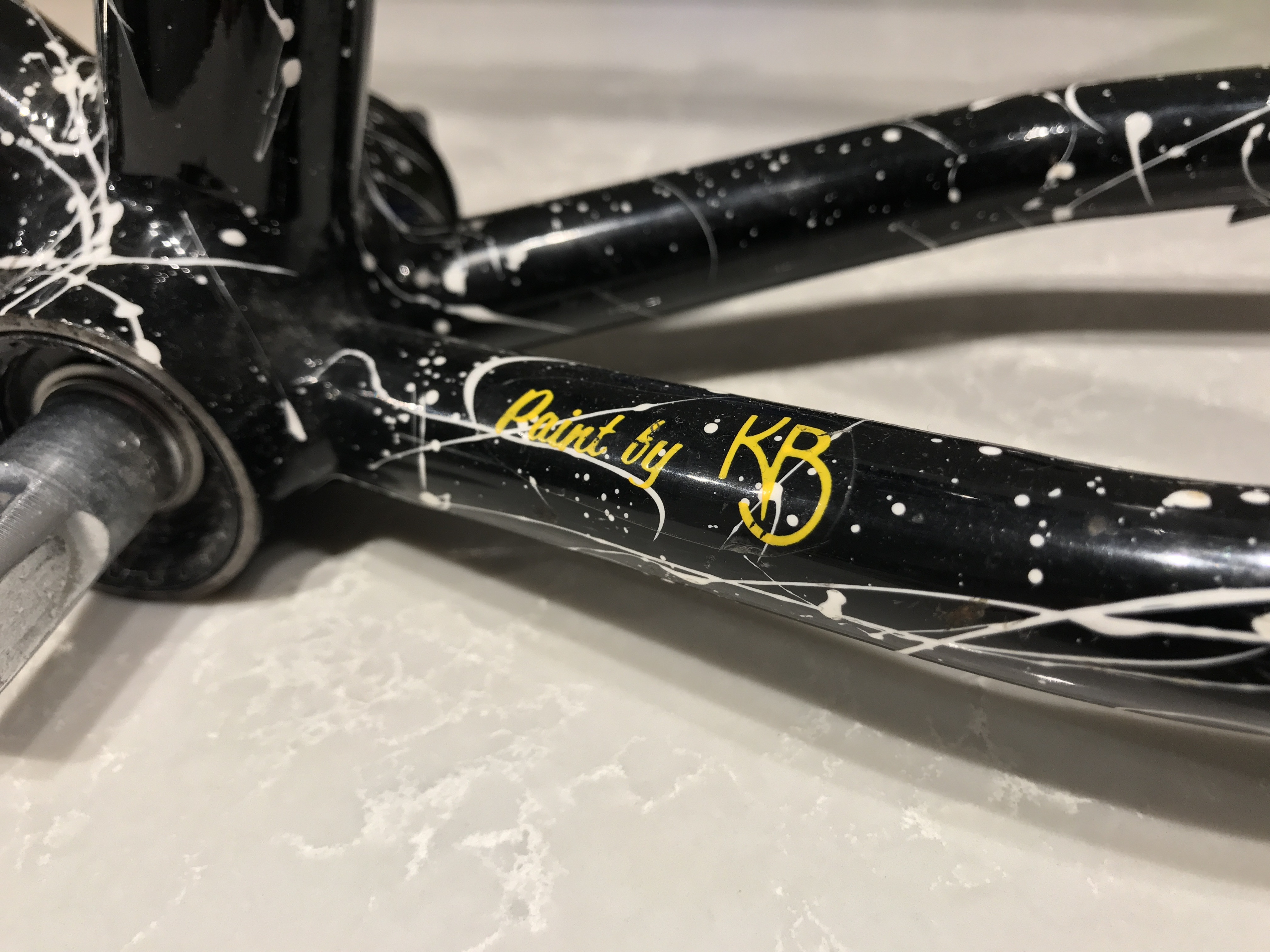 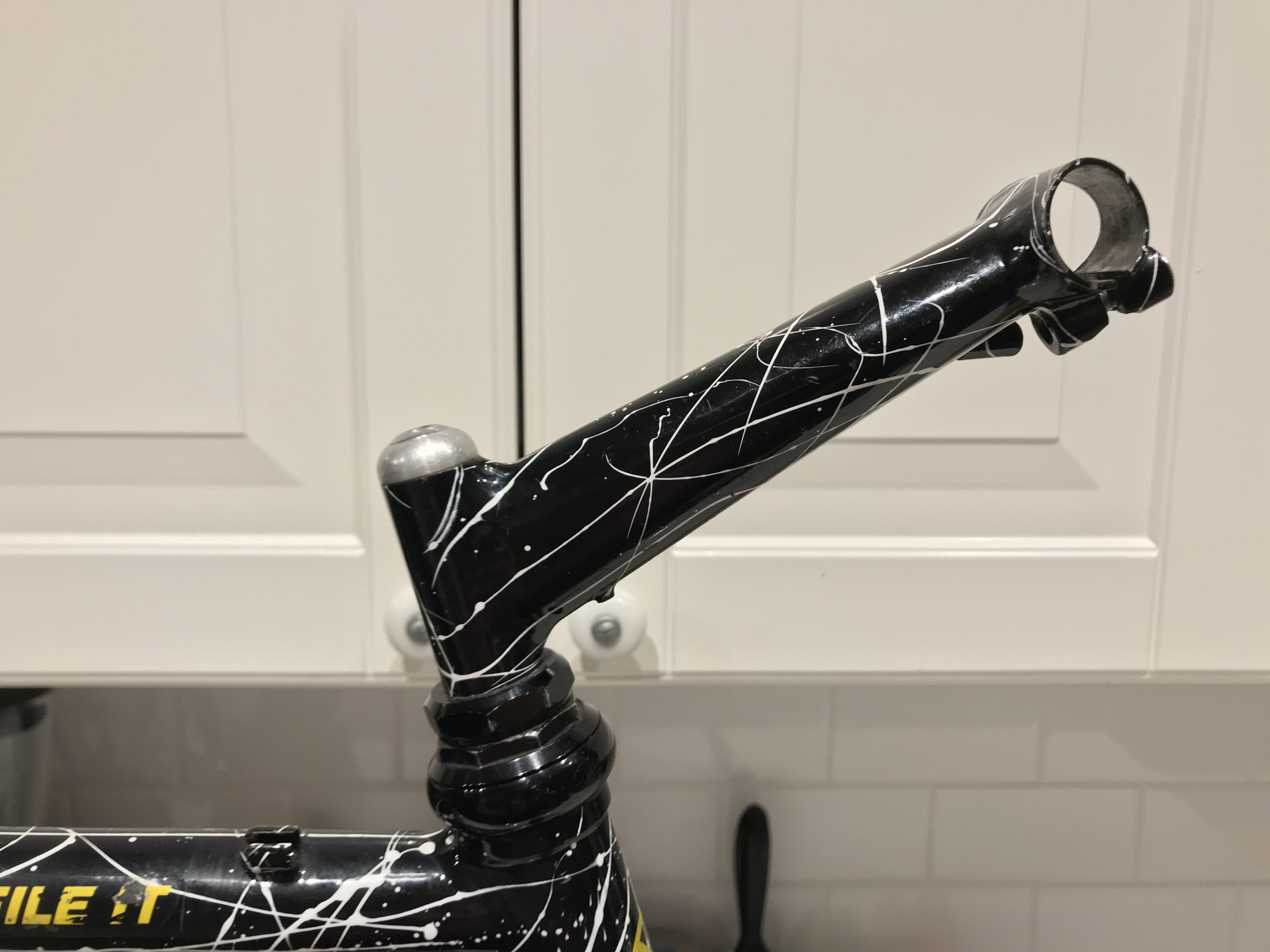 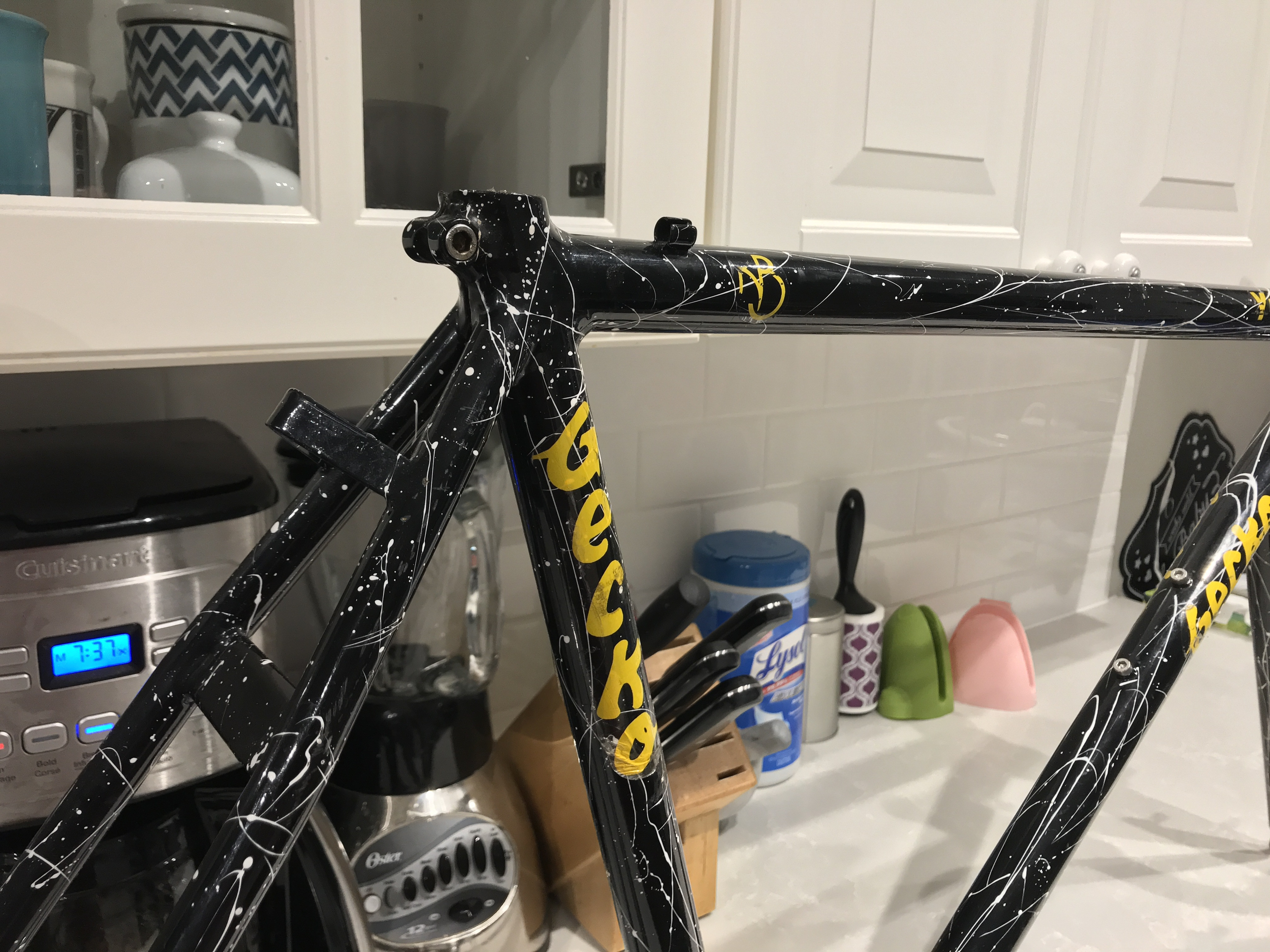 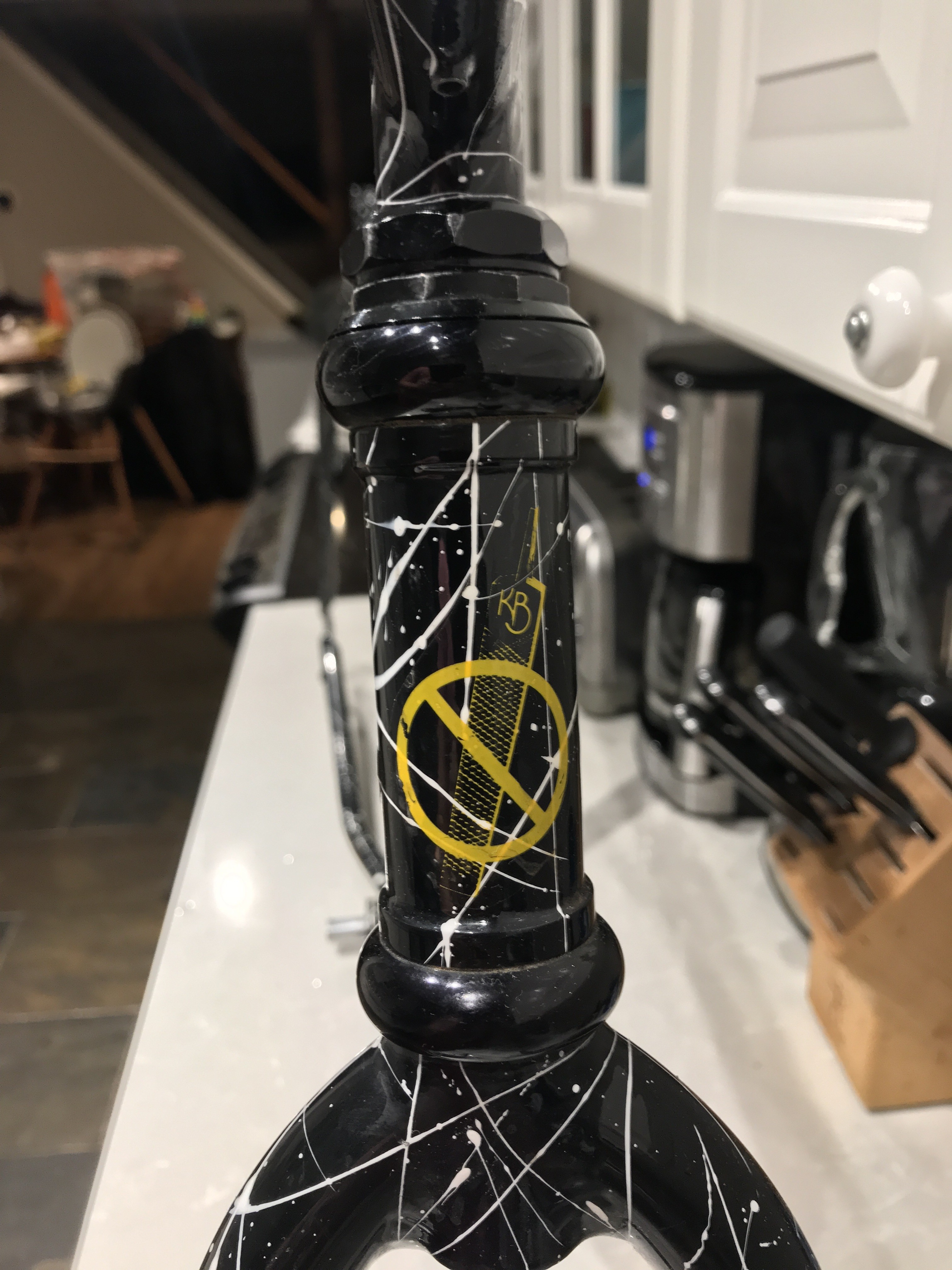 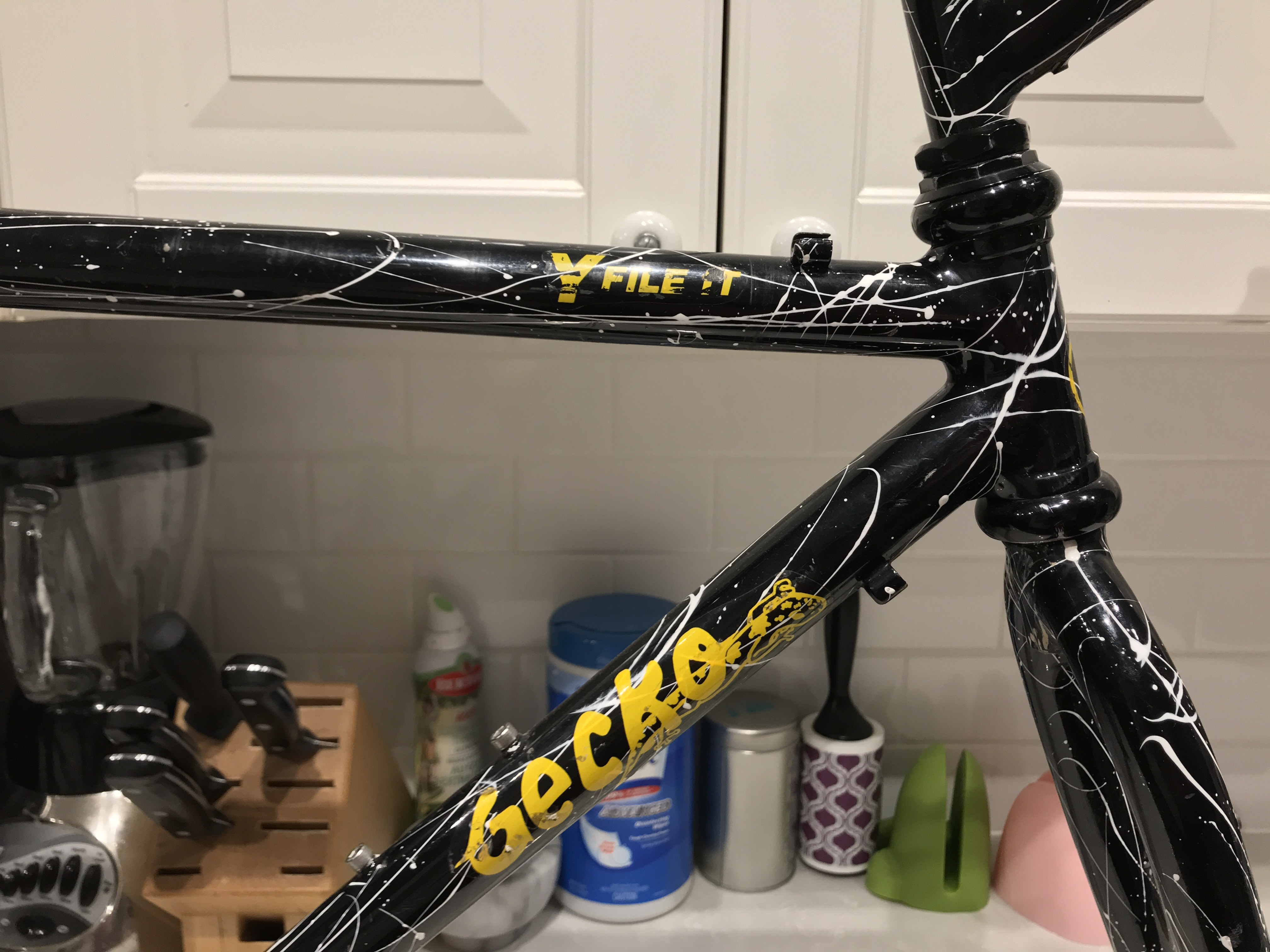 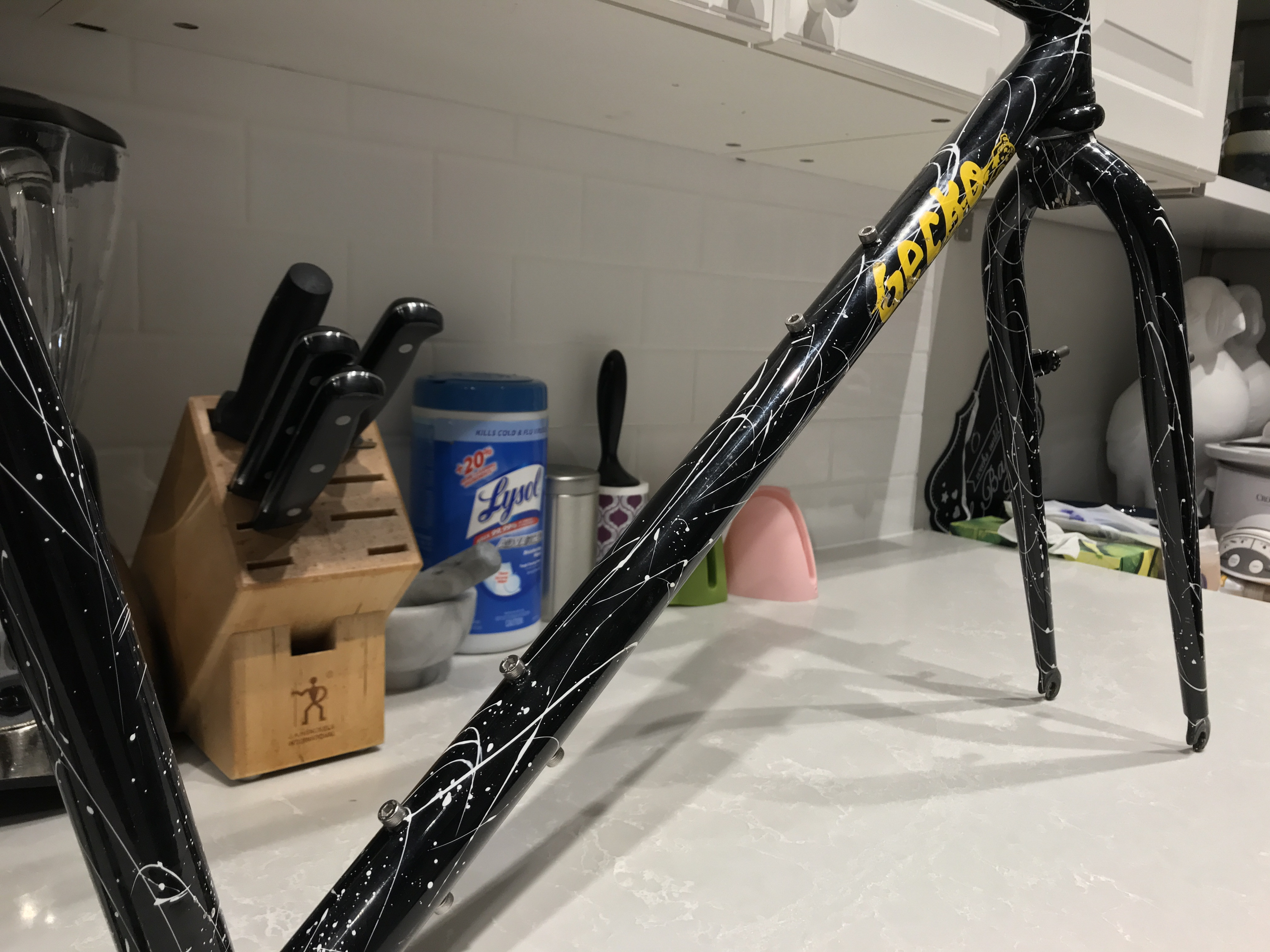 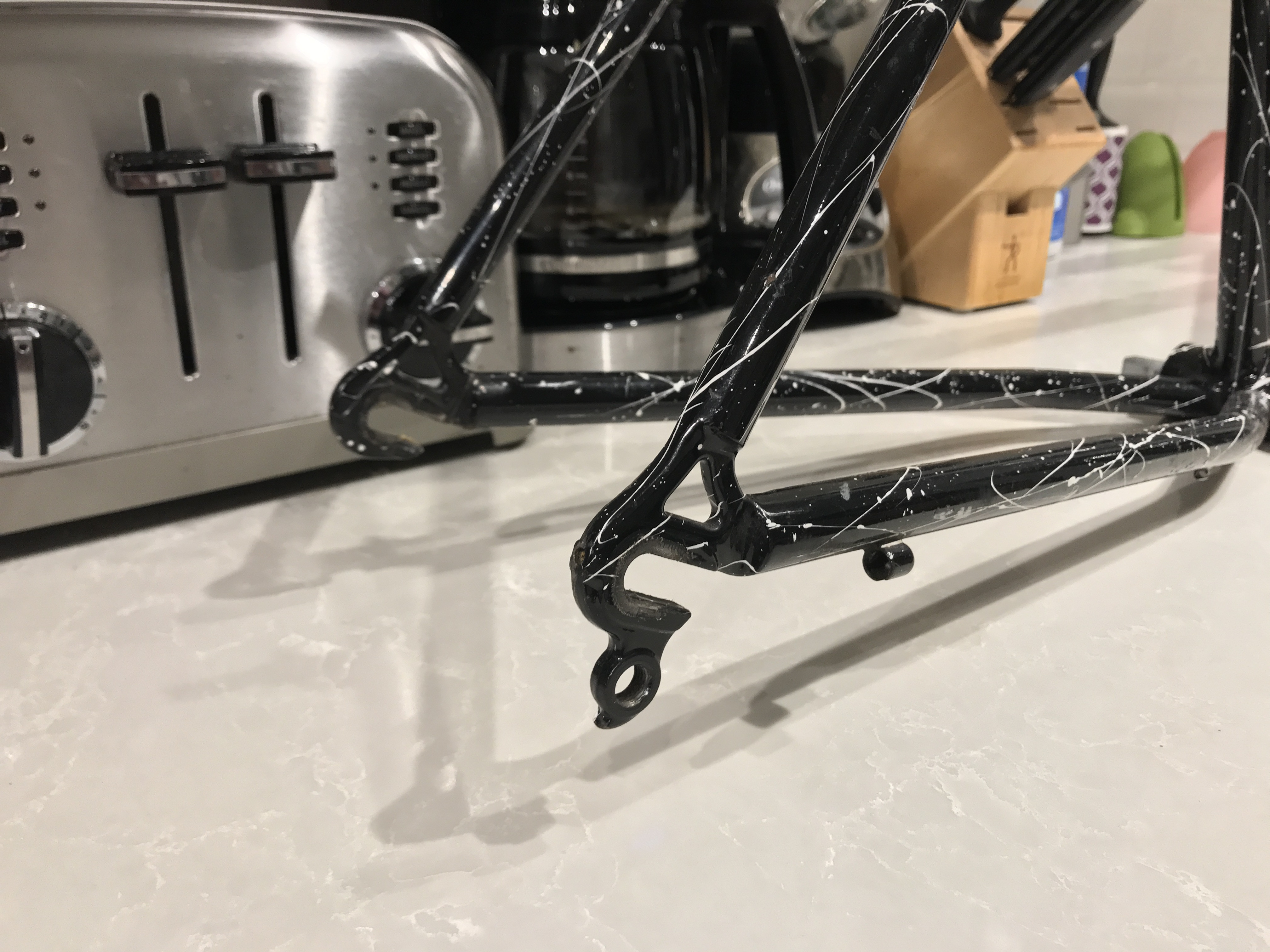 nice looking build. New to me.

Known for beautiful fillet welds and amazing paint, and being nearly impossible to locate, sort of a Off-Road-Toad for southerners.

Should be a fun build. Here’s the wheels ... 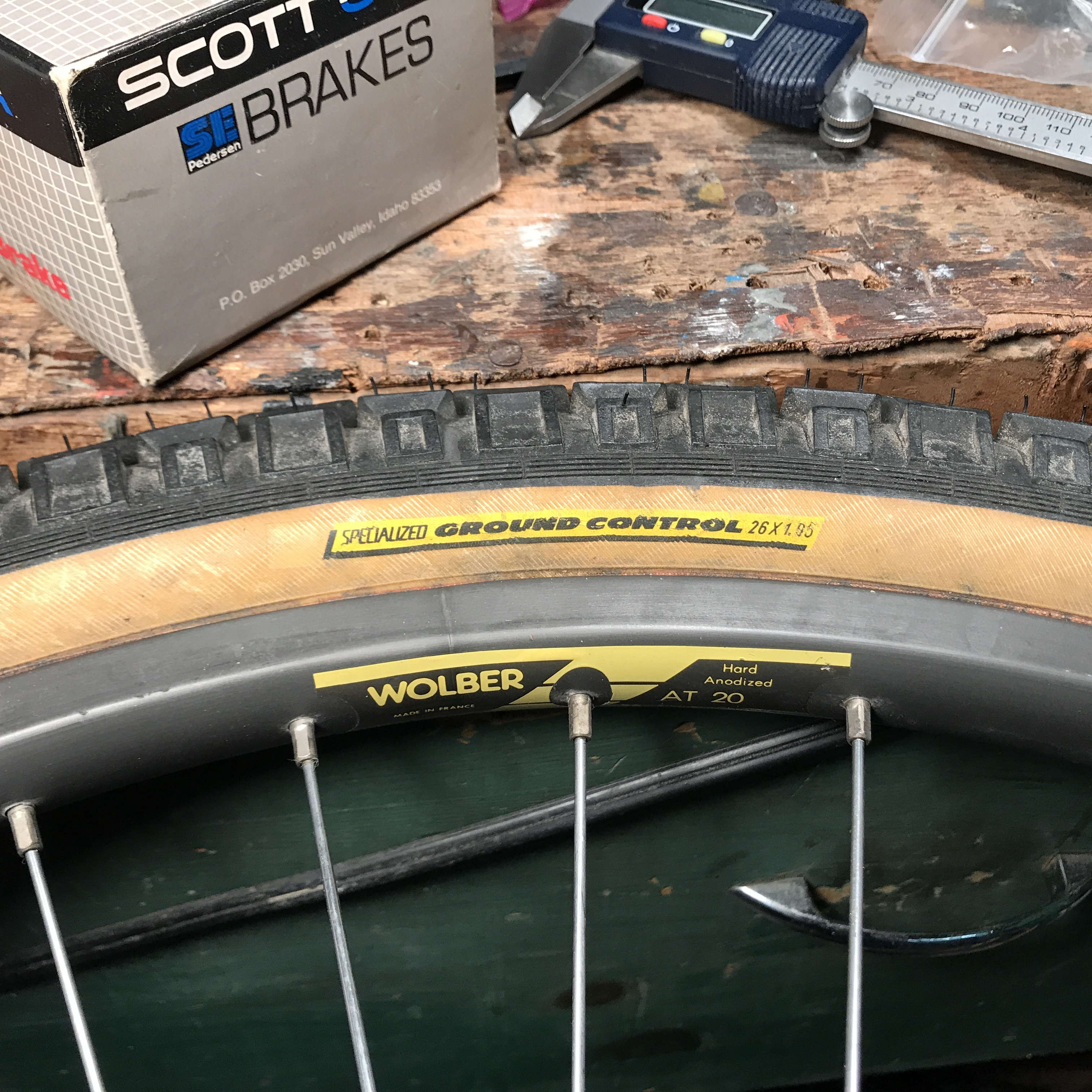 We should run a „KB Fanclub“.

We should run a „KB Fanclub“.
Click to expand...

Thanks! Can’t wait to see what you do with yours! 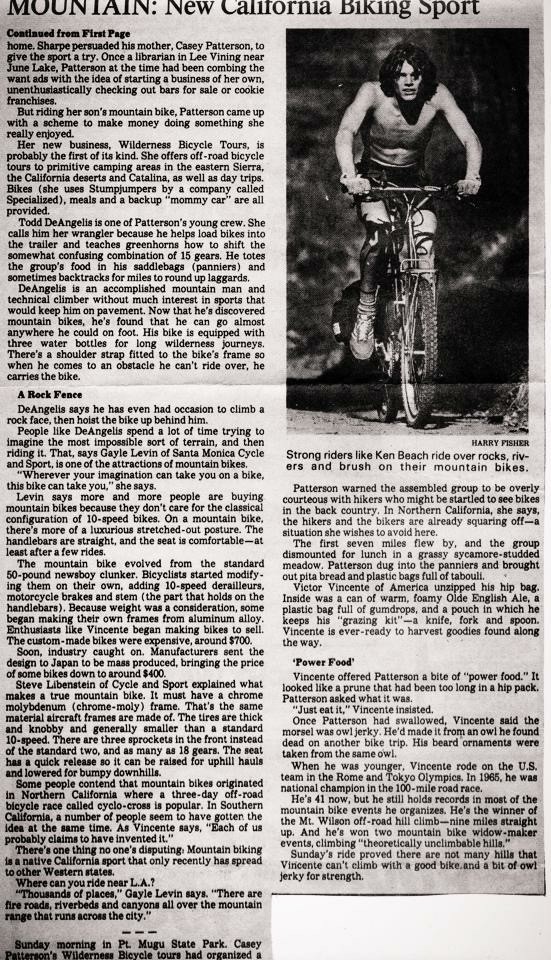 One of my unicorns!!!! Damn! That’s very nice

I forgot I had these! That repro thread reminded me 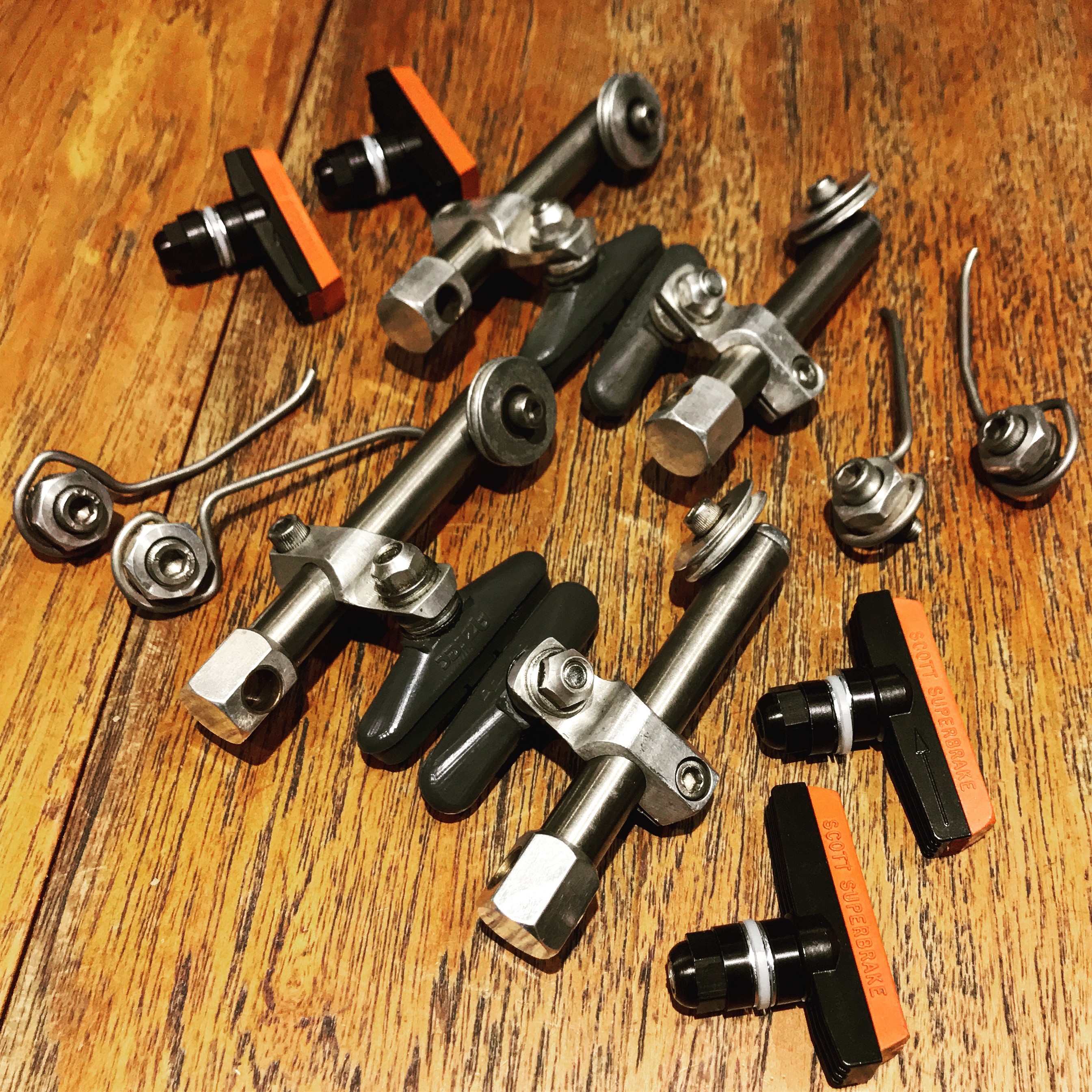