Apologies for the delay. I really thought I was on the ball this month and was sure I had already put the poll up. Turns out I had listed all the bikes in a word document, as I always do, saved all the pics into a folder, as I always do, and then deleted the lot without putting up the poll :facepalm:

So, without further ado, here's 12 lovelies for you to choose from. As usual the poll will run for 7 days. 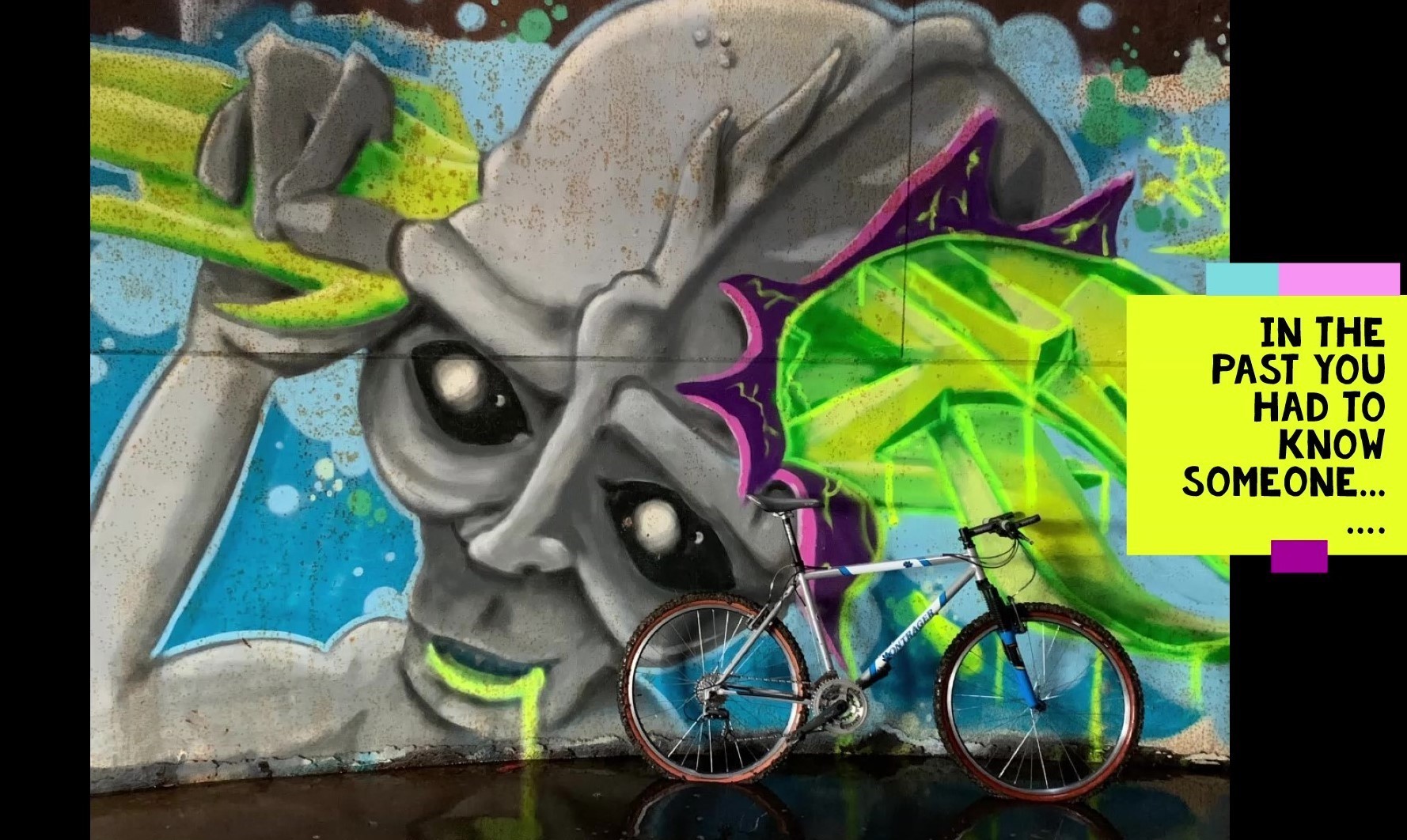 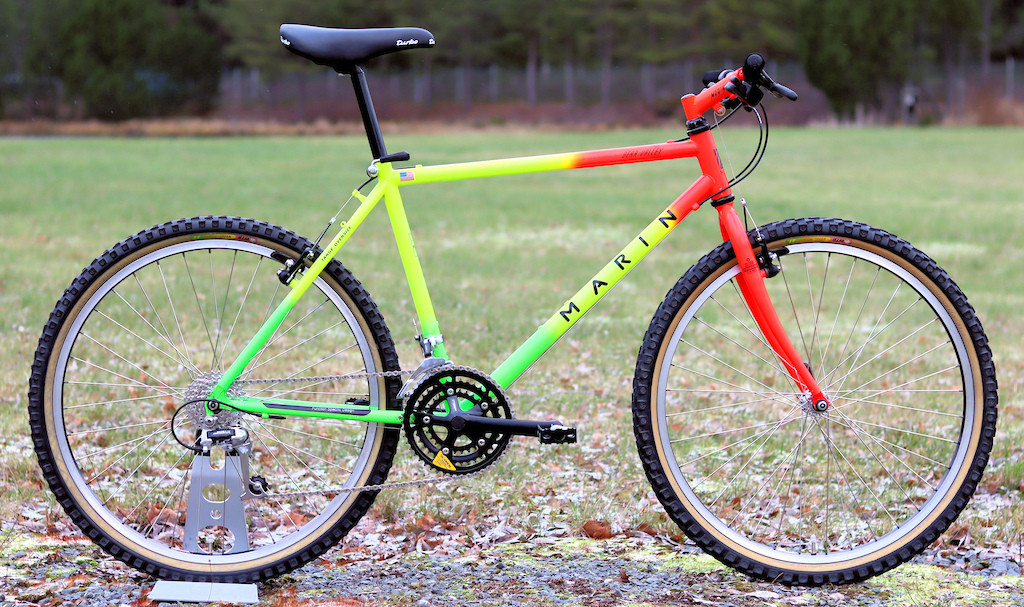 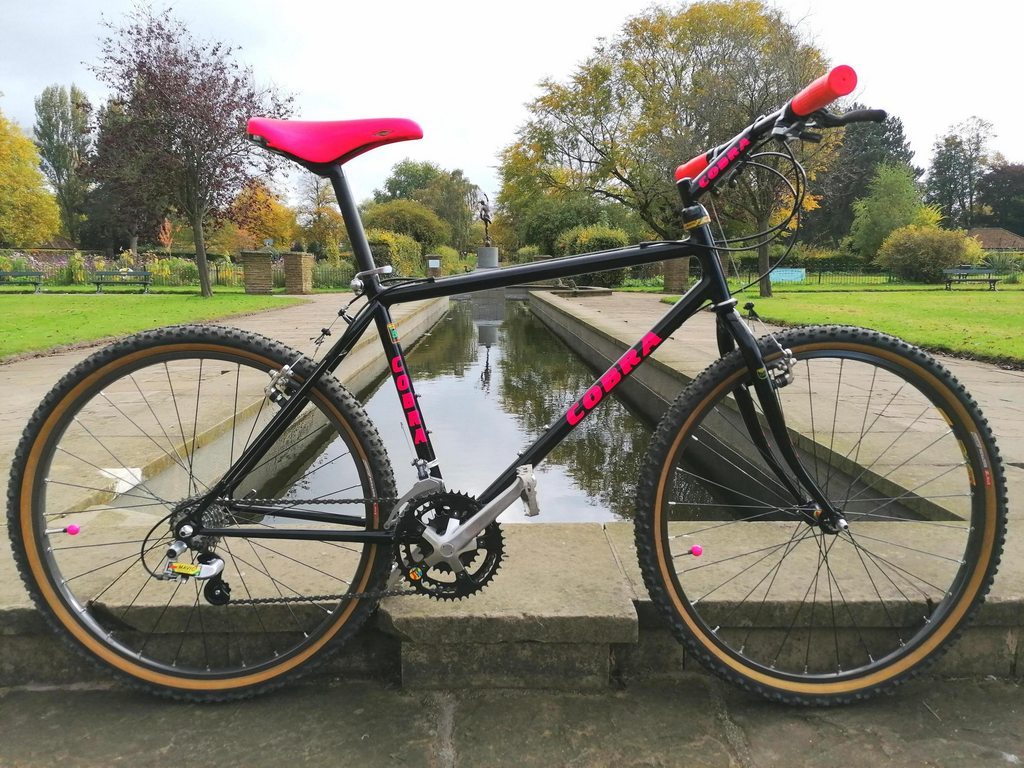 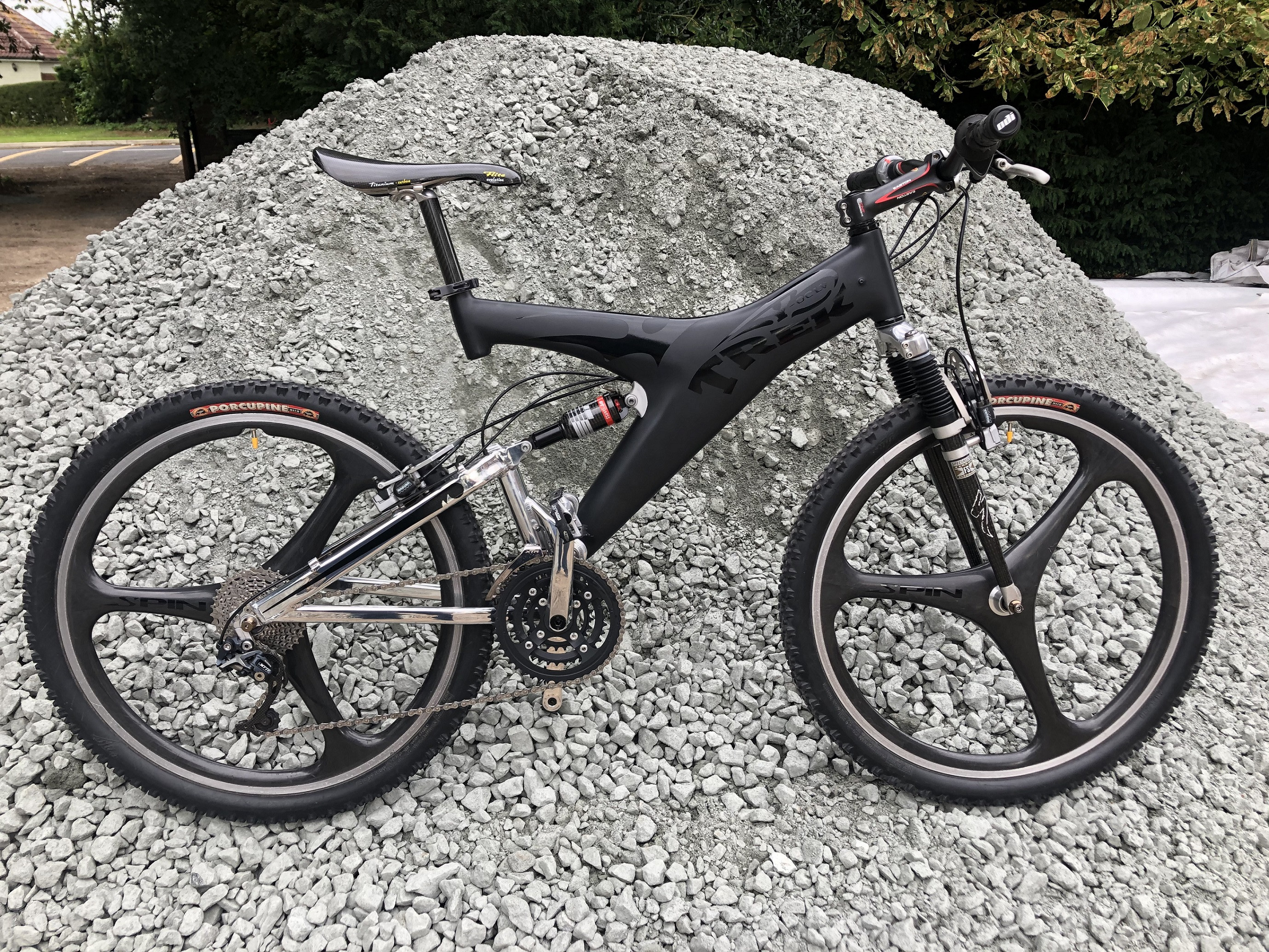 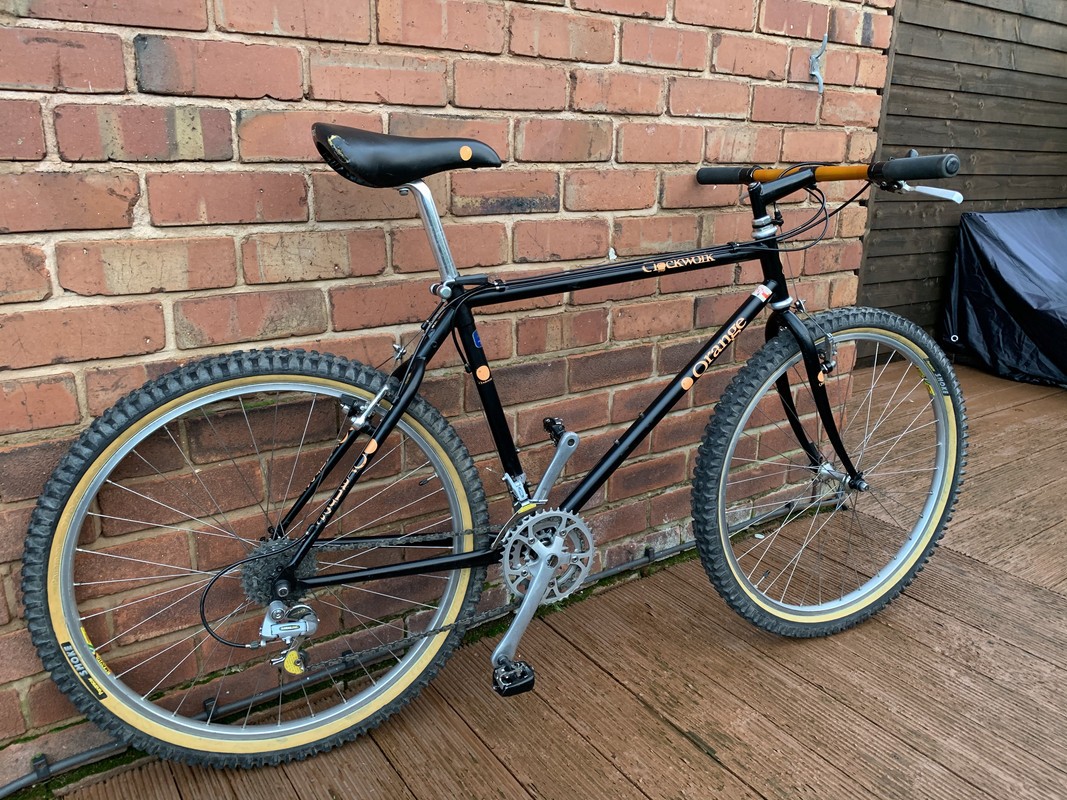 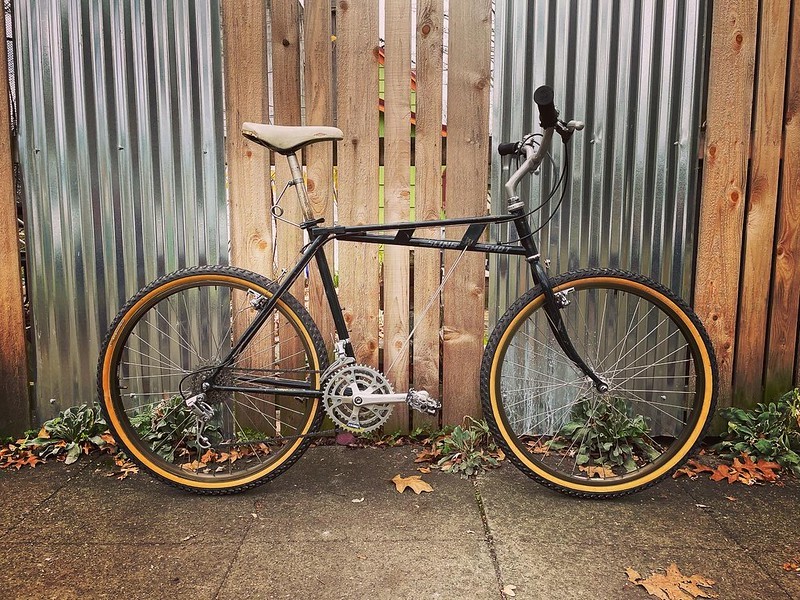 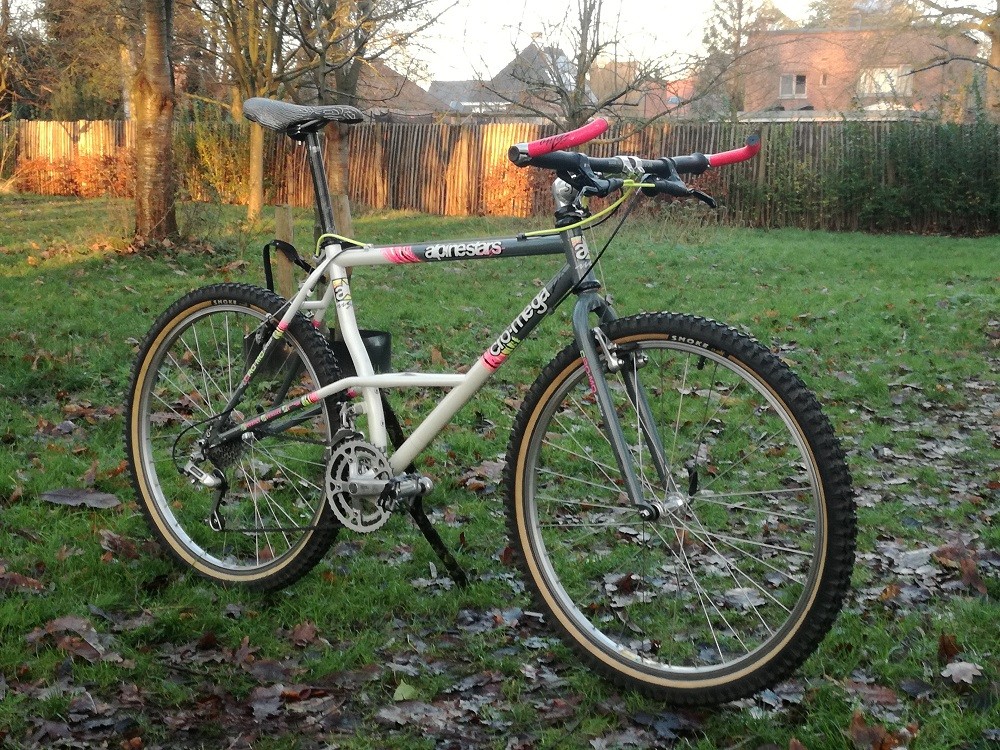 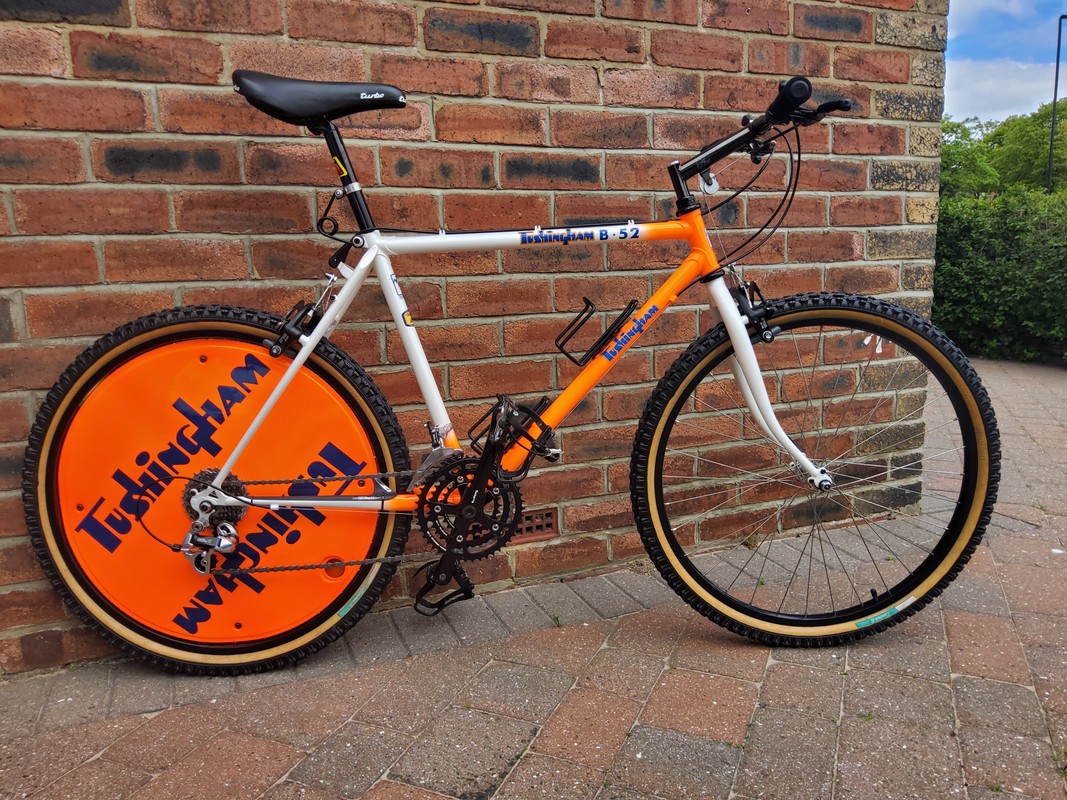 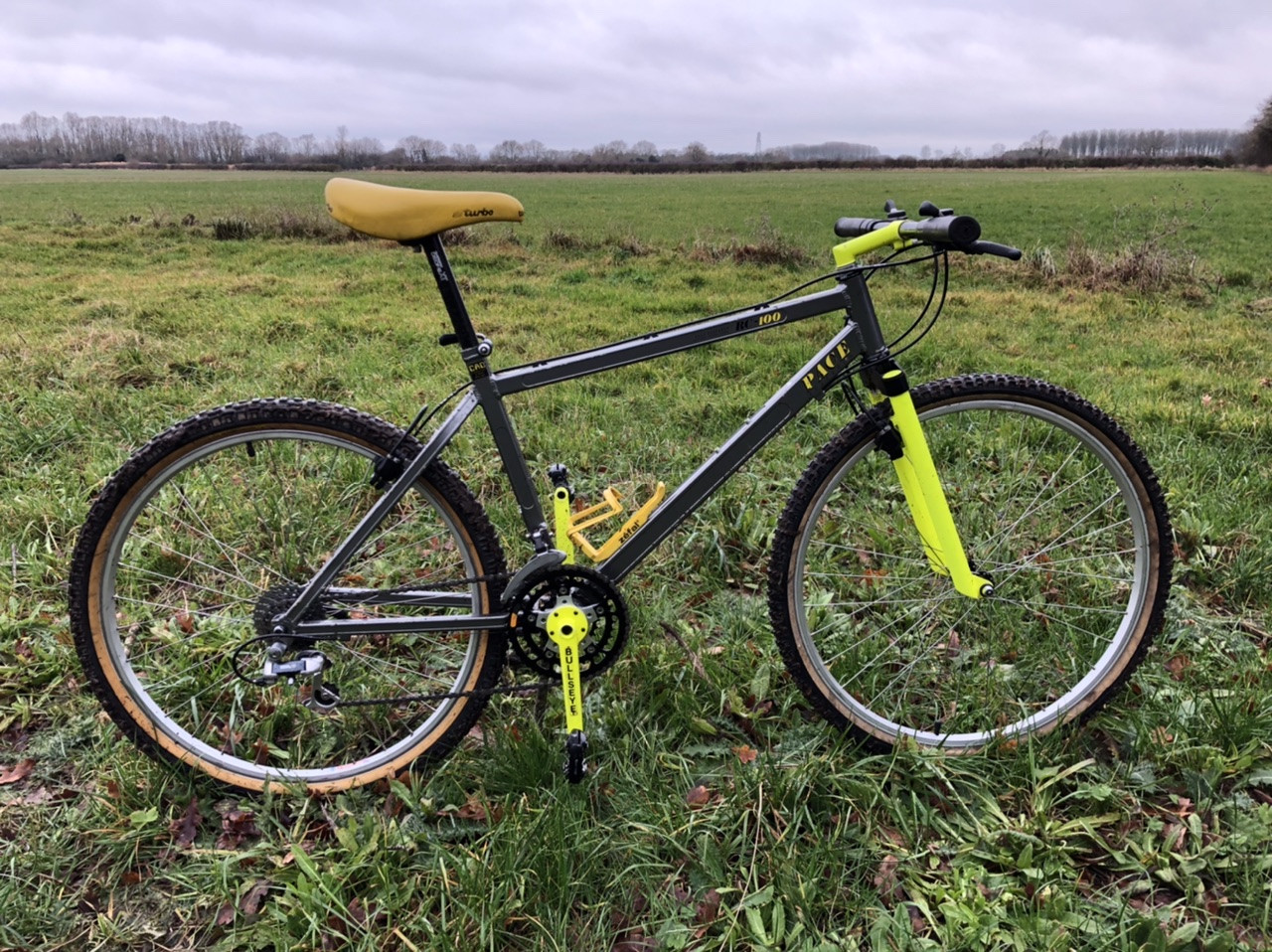 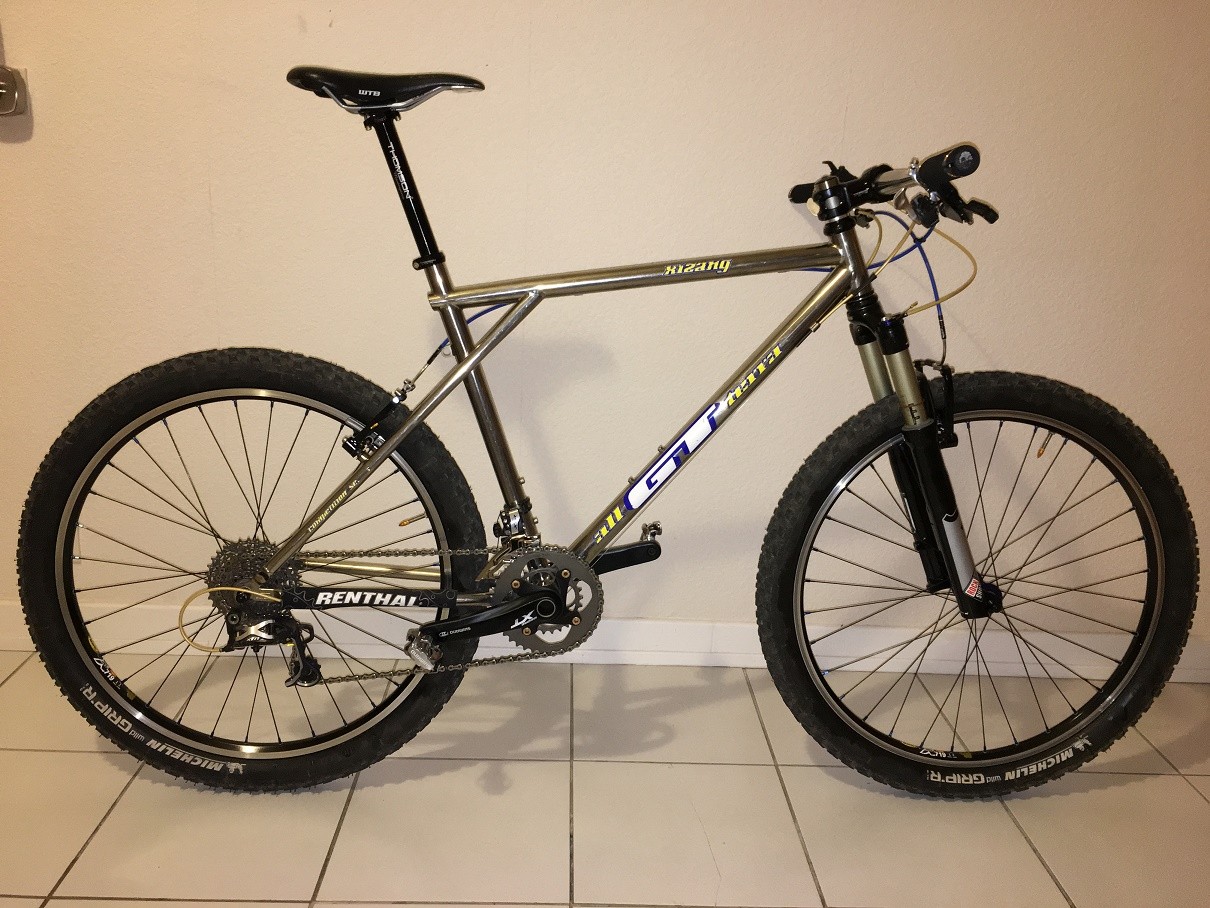 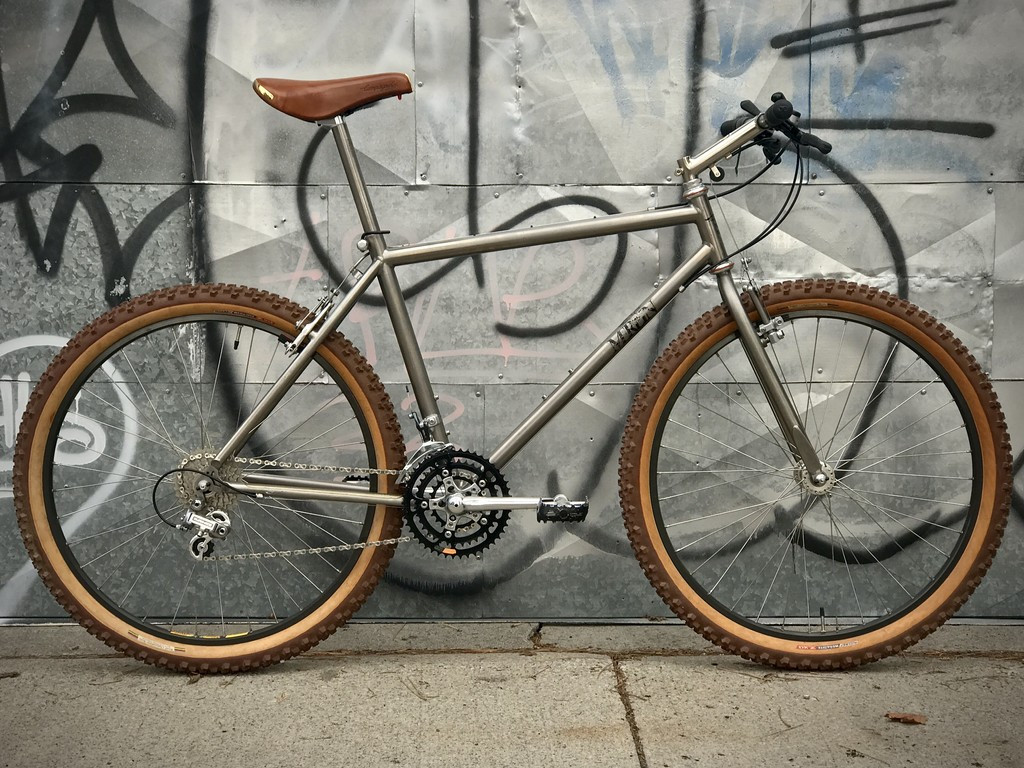 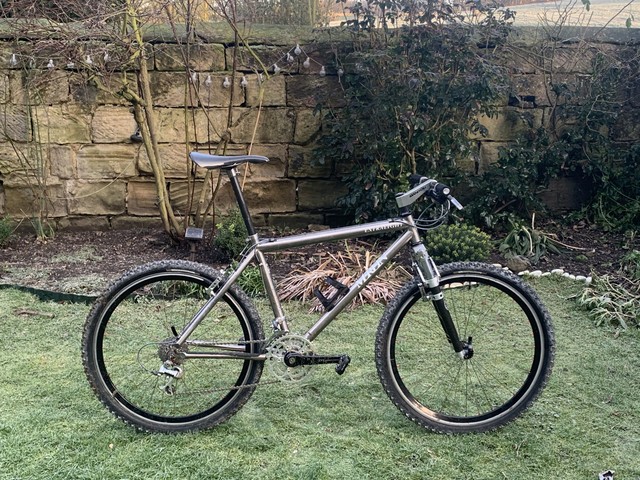 Cobra Kai for me

Some great entries again, there are quite a few i would like to own and some really nicely presented bikes, a very tough choice, though that Merlin just stands that bit higher in my eyes.
M

How am I supposed to choose?! All great bikes, great work guys
O

Really struggling to choose :facepalm: and that’s not even voting for mine :roll:

That slingshot destroys everything else.

What are you doing to me?! Nigh on impossible to choose as 3 of my favourites from readers bikes are in there.
I nearly applied the ‘which one would I most like to ride away’ principle but in the end I went for the best back story and most visually striking. Silver went to the Merlin, bronze for the Cobra.

My_Teenage_Self":k2w2su3q said:
That slingshot destroys everything else.
Click to expand...

Want that so much. Gorgeously bonkers. Shame about the weight restriction.
You must log in or register to reply here.