Finally found time to get this together. Some real nice variety this month Sadly the Dynatech is under new ownership so cannot be entered. The Delta V was entered in March rather than February so maybe keep that one back for the next eligible month.

Pick your favourite two from this little lot.... 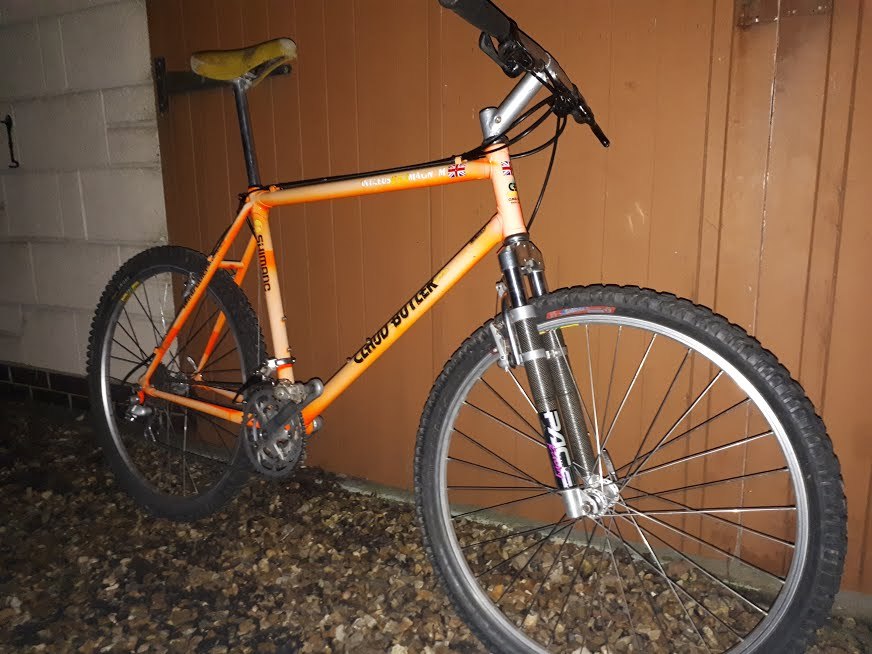 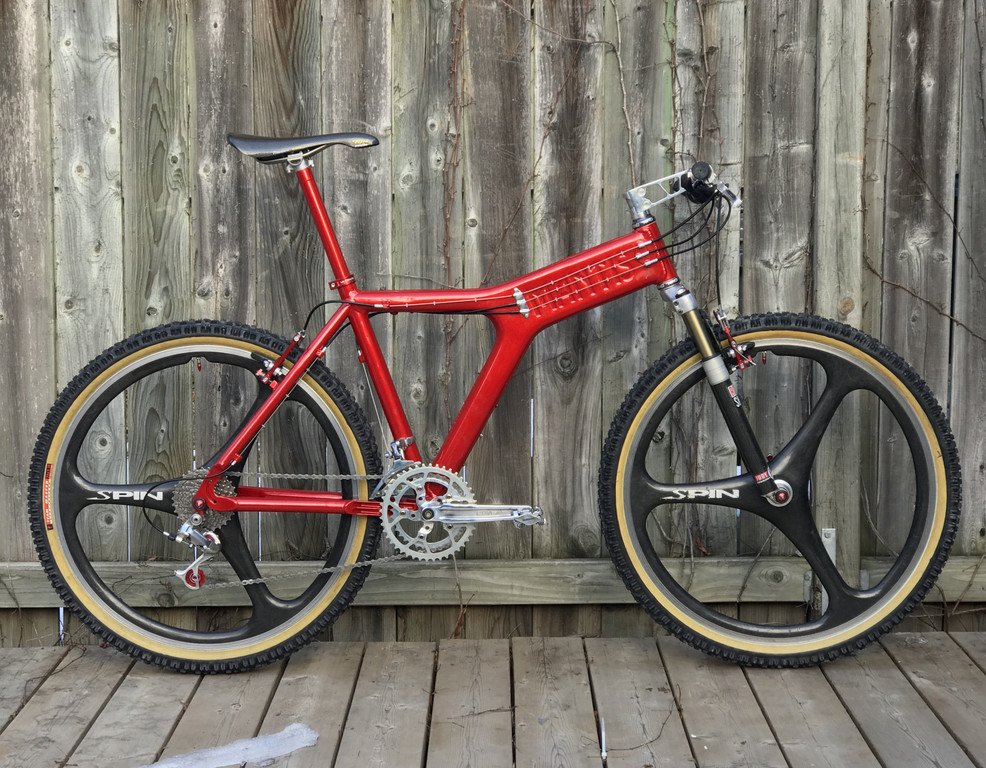 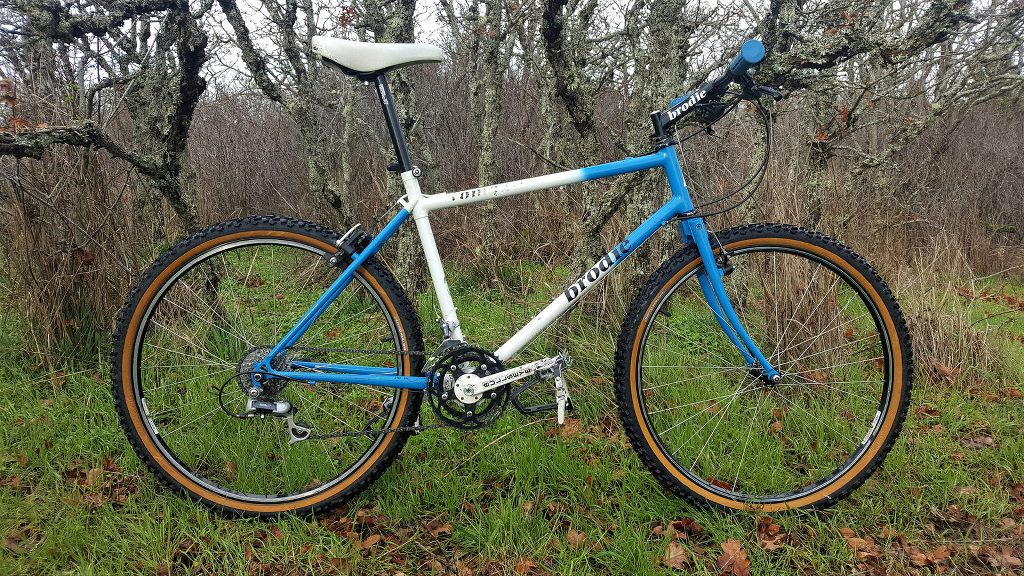 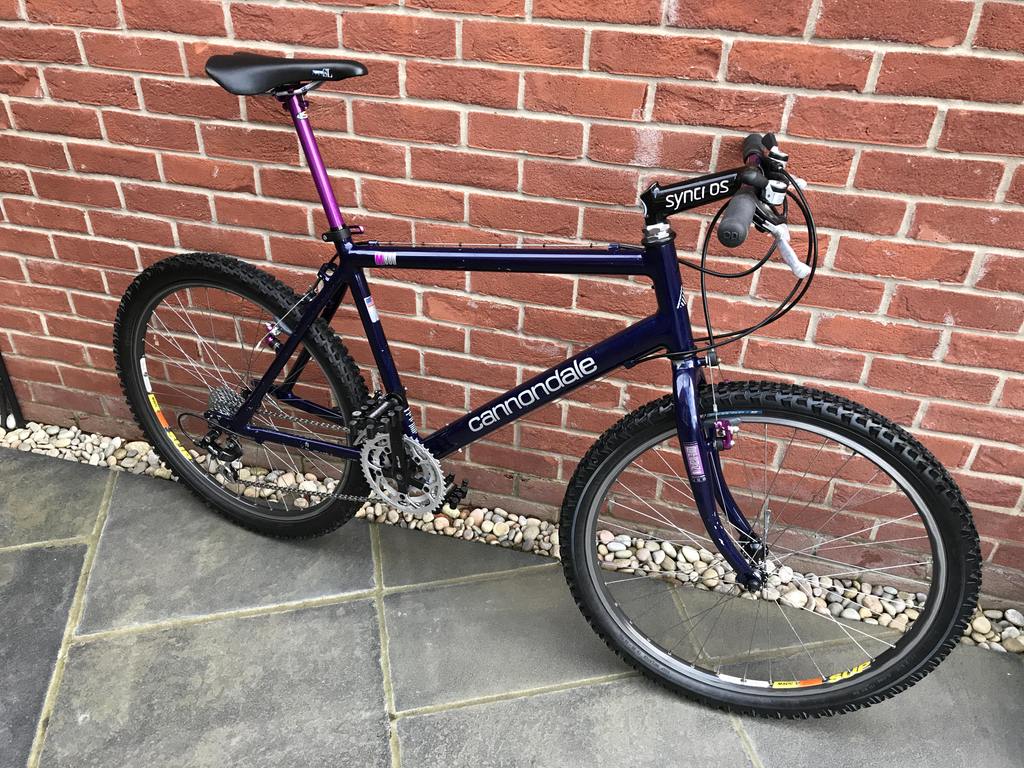 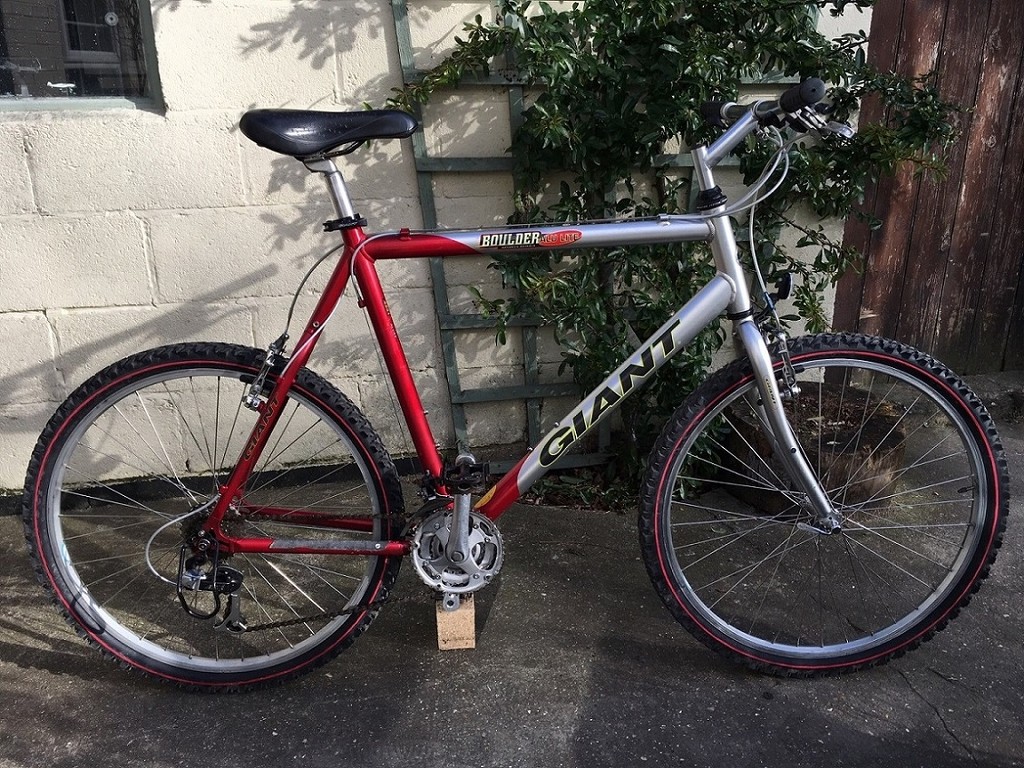 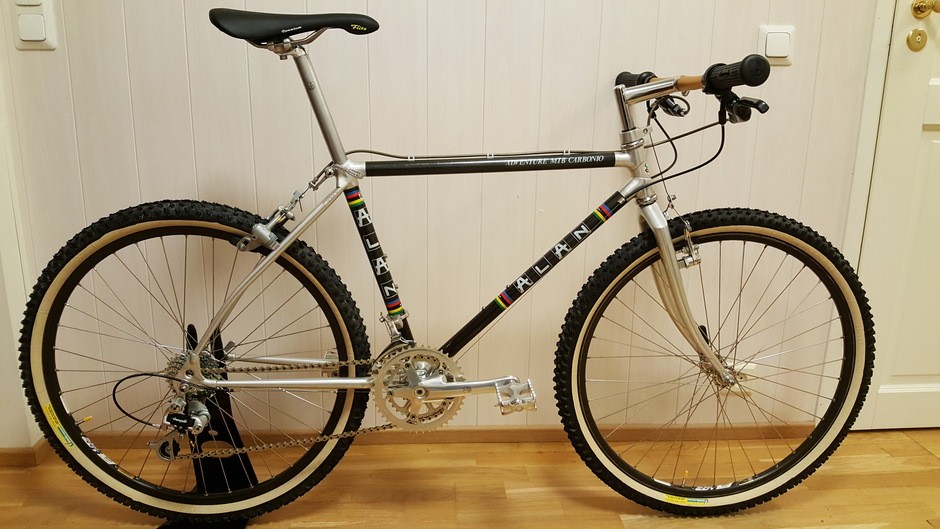 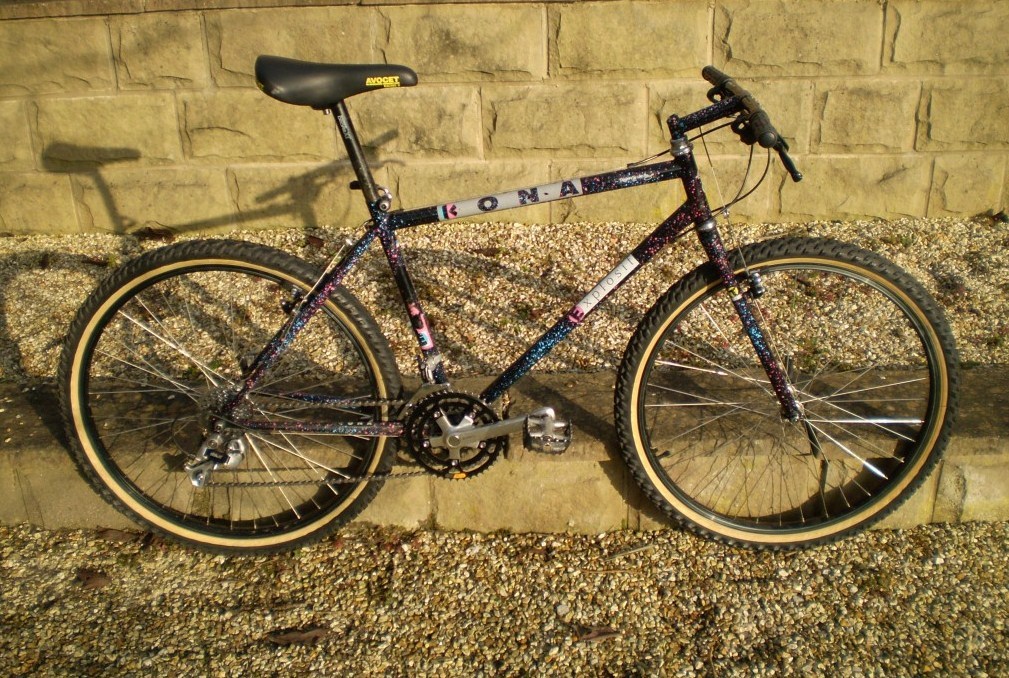 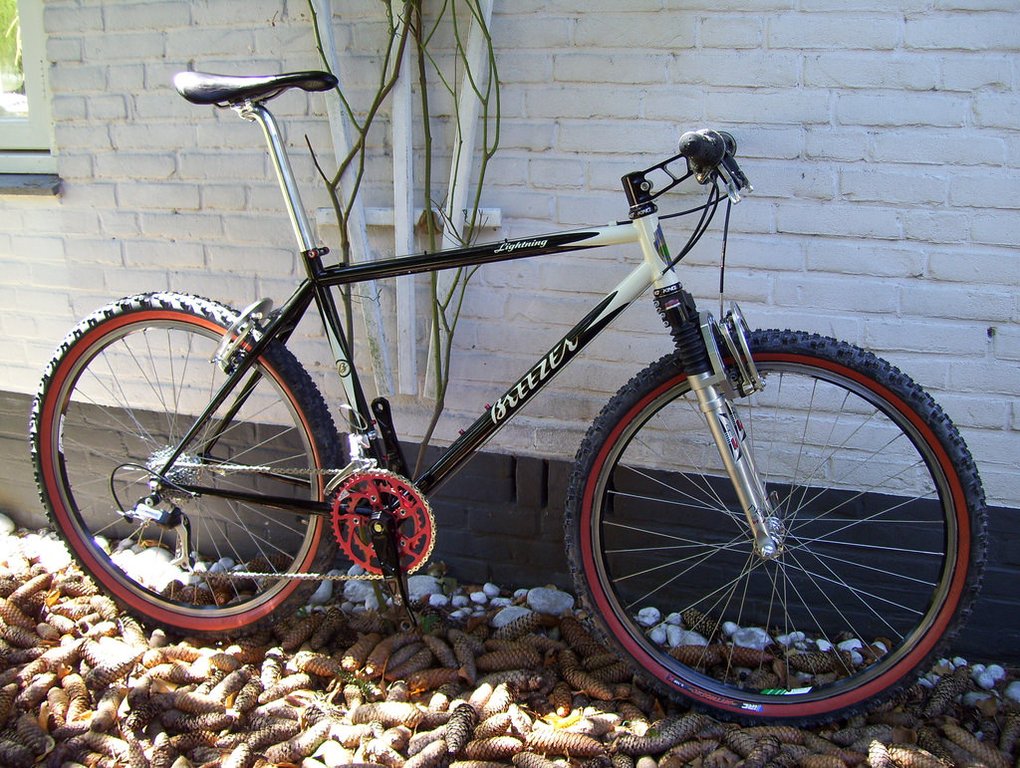 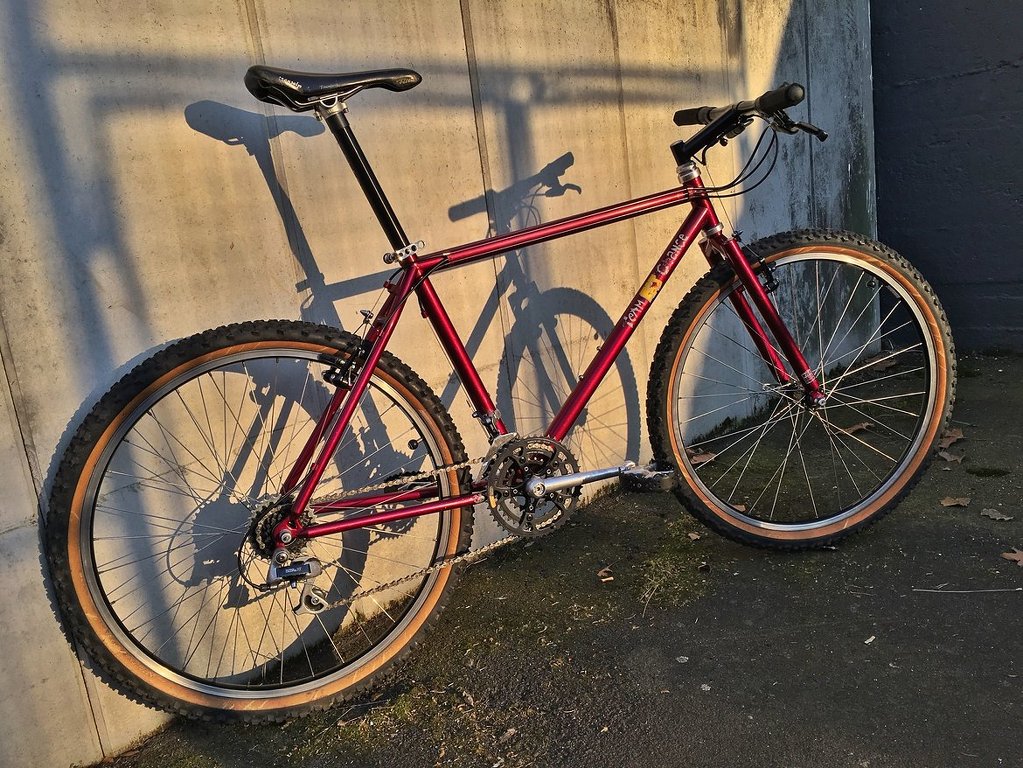 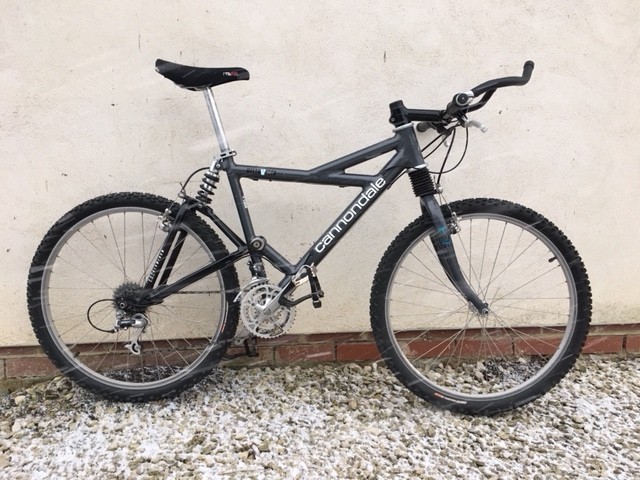 Gotta be the Alan and also love the Breezer Lightning.

Cheers riadan73- besides my Delta V is getting a new 6 fold headshock boot this week to replace the deformed and punctured one shown in the photo...

Flying V (despite the Fugly wheels, It's that nice!) and the Breezer for me.

Once again the Brodie is A1

Can only be the Alan.

I don't visit this forum often, today I did it looking for two things: a Rock Shox RS1 fit to an iconic bike, and a Campagnolo group. And the Alan may not have the RS fork, but it's a masterpiece mounted in Campagnolo. That's everything to me.

Toms delta for me - the only bike I would like to ride and close up it doesn't look like a retro bike to me (in my old age) comapred to the others.

The Brodie & the Alan are the 2 I most want to thrash down some forest trails.

Alan and.....
You must log in or register to reply here.