The nominations are in and now it's up to you, the trusted readership of retrobike, as to which of the worthy entrants will be crowned Bike of The Month April 2013. 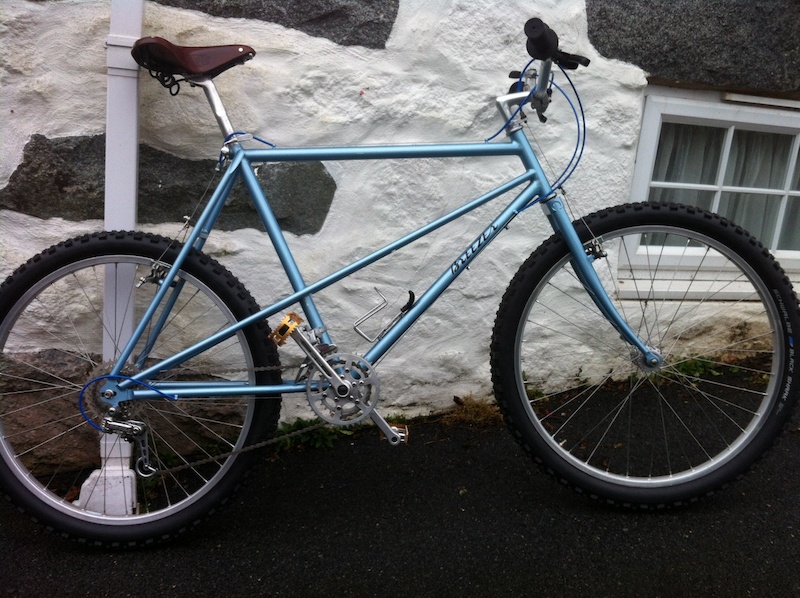 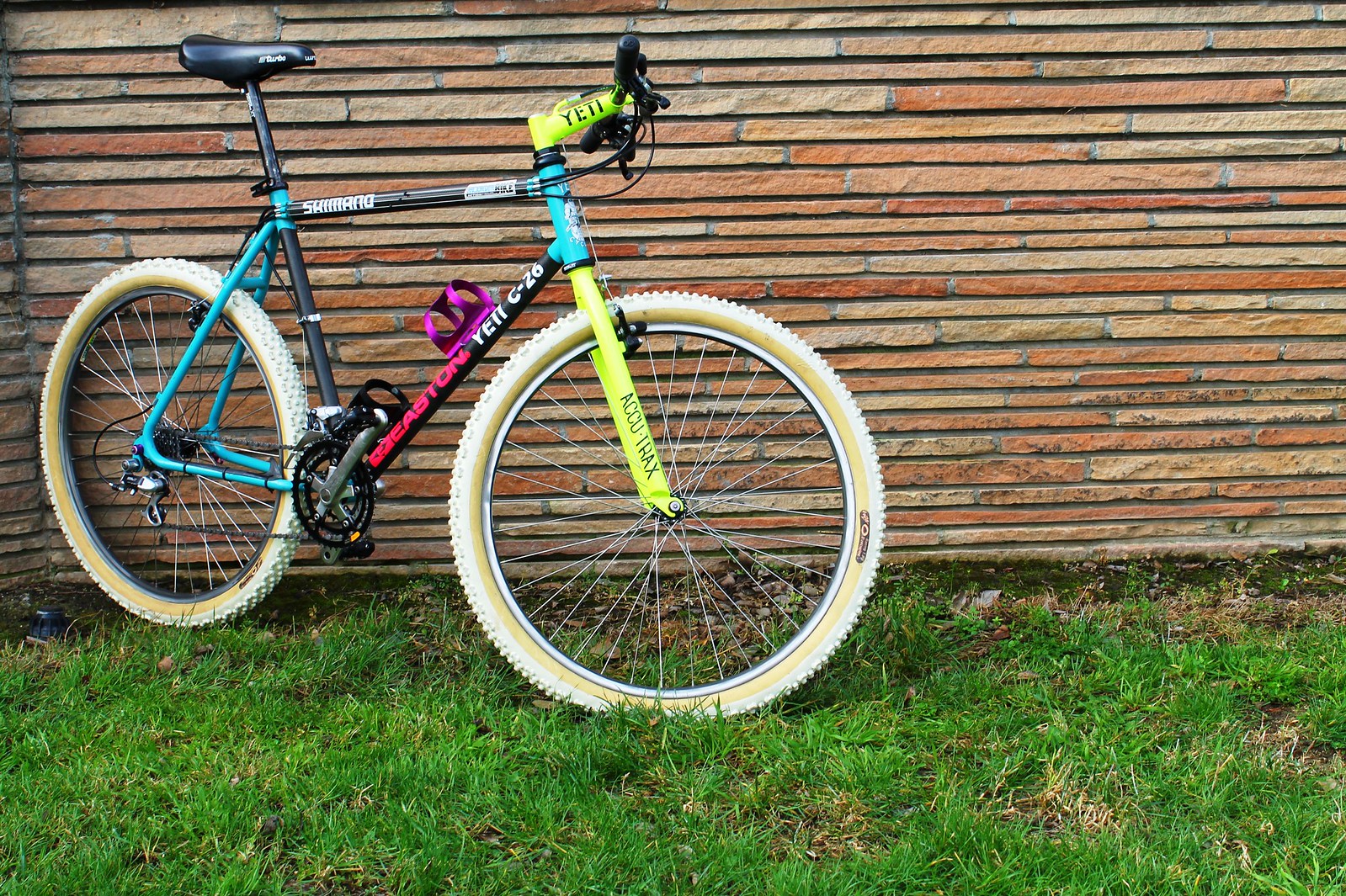 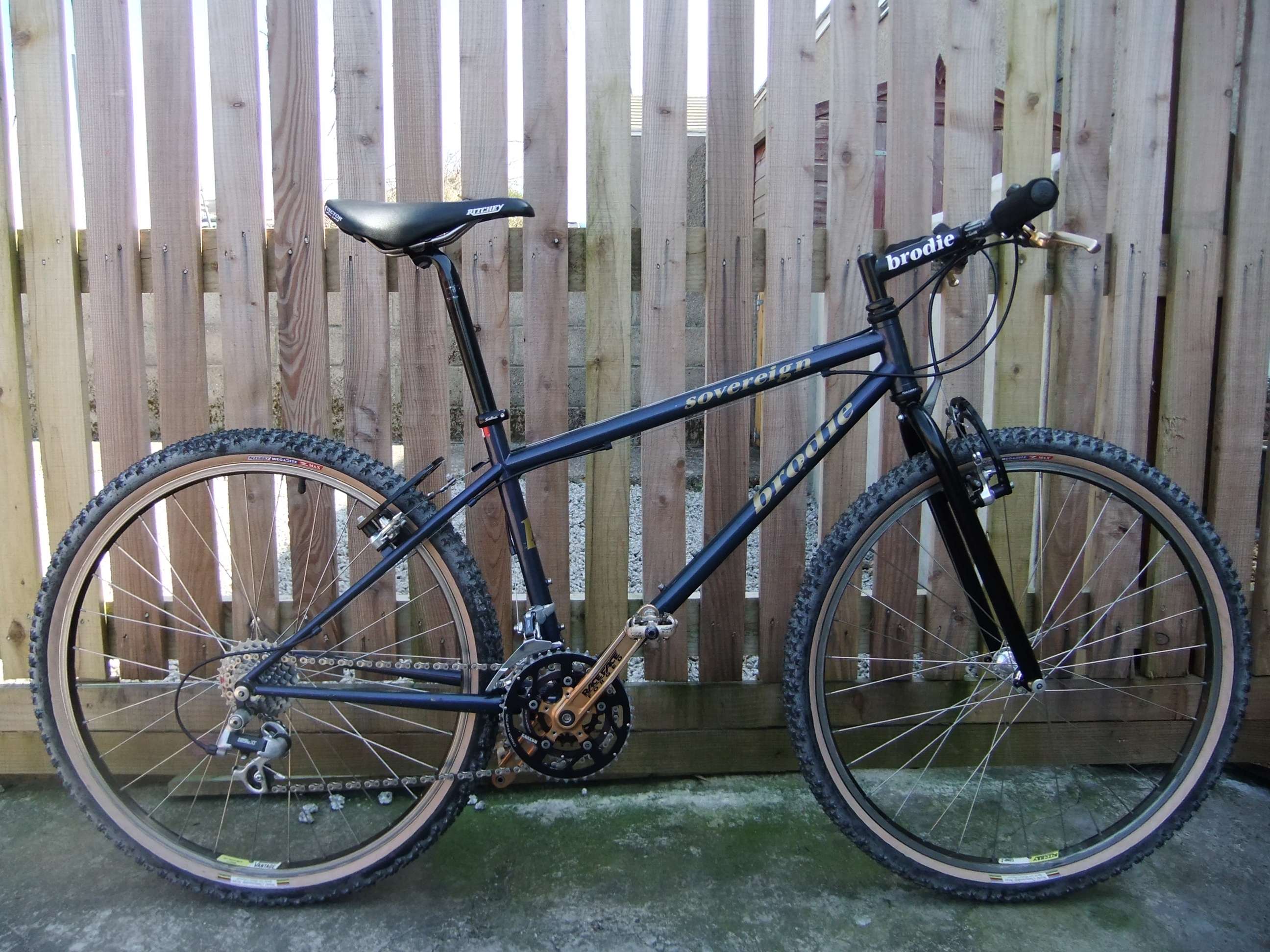 2nd month in a row where I can pick a favourite without having to deliberate for even a split second. Love the Dagger, Breezer tribute and C-26 but the Mardi Gras Adroit is out in front by a country mile. One of my favourite build threads I've seen for a long time too. Great job on the repaint, Tigern - you have my vote sir!

BoTM Winner
I really like the Dagger and both Kleins are very cool but being the Tomaniac that I am, I had to go with the C-26.
M

Really nice bikes this month, difficult to choose or the M2 or the Attitude, but i like the Dagger an the C-26 as well.....

It will be the M2, but only because you changed the fork!

I am still a sucker for Klein's in Backfire and yeti's, Does look like a good month.

All very,very,very nice bikes, but the Breezer all the way for me
J

Kona Fan
Breezer for me!
You must log in or register to reply here.