I think it’s lovely - I always loved that blue.

Thread tidied up. One user taking a break. Let's all be respectful.

john said:
Thread tidied up. One user taking a break. Let's all be respectful.

Didn't take long. Have you decided on other parts yet, wheels etc?
R

Not as yet. Going 3 x 8 drive train, so will look around for a set of wheels and other parts. May take a while to get everything, spread the cost out.

Kona Fan
By the reasoning of ownership, none of us are riding mountain bikes because Gary and Charlie sold the company in the eighties.
Very nice KLEIN. I like how it says that in caps right on the tube, compared to Treks, which say Trek.

"He (Gary Klein) sold the company to Trek in 1995 but stayed on as company president for seven years. The Klein brand was discontinued globally in 2009, but Klein himself stayed on as a consultant until 2012."
From this article: 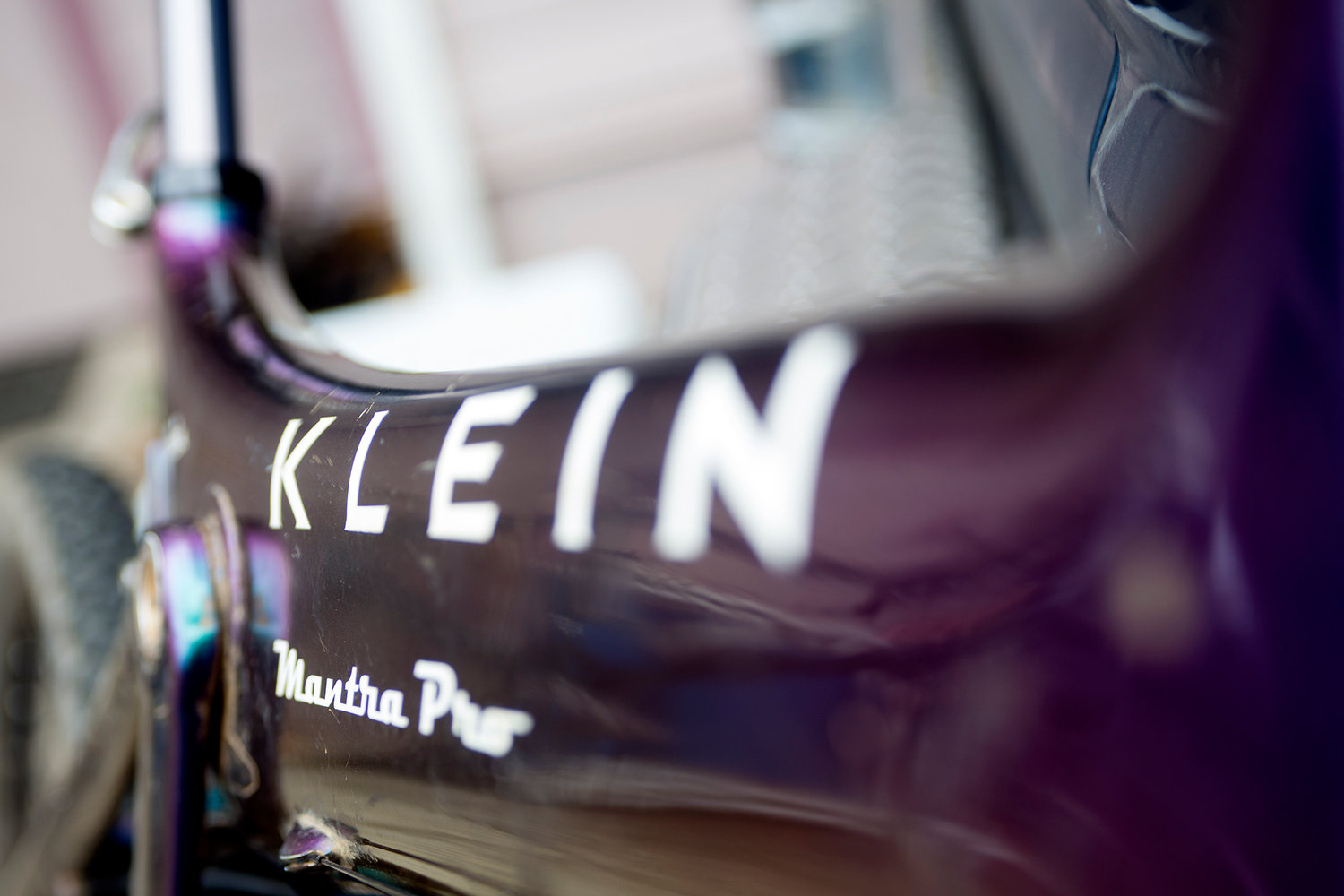 The Cult of Klein

More than five years have passed since a Klein bicycle rolled off the assembly line, but the brand’s ethos maintains a large cult following and with that a hefty price tag. The trend is common for …
www.chronline.com
Last edited: Saturday at 15:19
You must log in or register to reply here.