Been a while since I've posted regularly on here but seeing as we have a shiny new forum now it seems like a good time to get back to posting some updates on builds that have stalled and getting some new projects (like this one) underway.

I have certain bikes on my wish list to eventually own and restore and a Zinn has been high on the list for a while. This mainly stems from when I was 14 (so must've been around 1989/90) and riding/racing with the Hawick CC, one of the members of the club was friends with Sally Hibberd and invited her up to ride with the club for a weekend. We rode a couple of different routes that weekend and Sally was riding a Zinn.
I seem to remember that she had a certain fear for riding steep downhills but she'd worked on it and conquered her fear. So naturally one of the lads asked her to prove it, she obliged by riding off the side of the track we were on straight down an extremely steep banking without hesitation

. We were all suitably impressed and that weekend has stuck with me ever since, just a pity that mobiles weren't common back then so that I had some pic's to post.

Anyway, here's a couple pics of the frameset to start. I have most of the parts gathered but still need to sort out bars, seatpost and pedals (although I have some that will do if I can't find what I'm after). 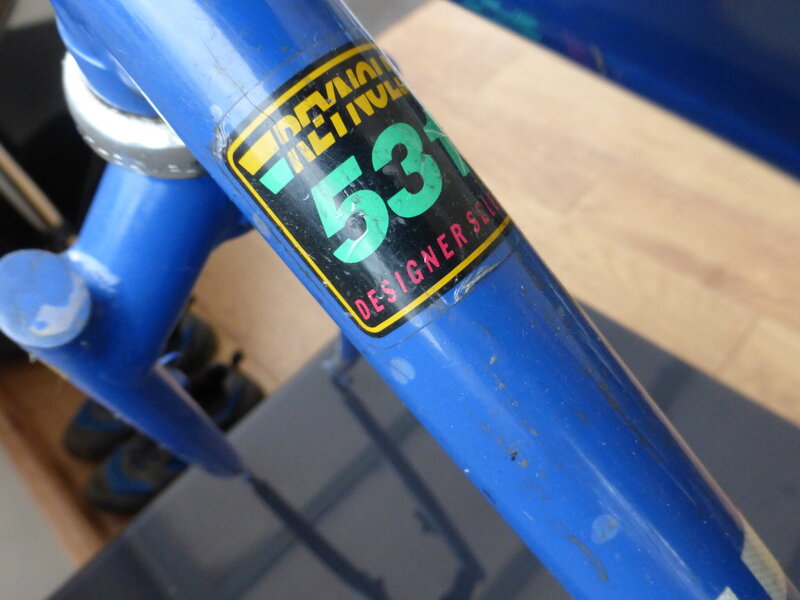 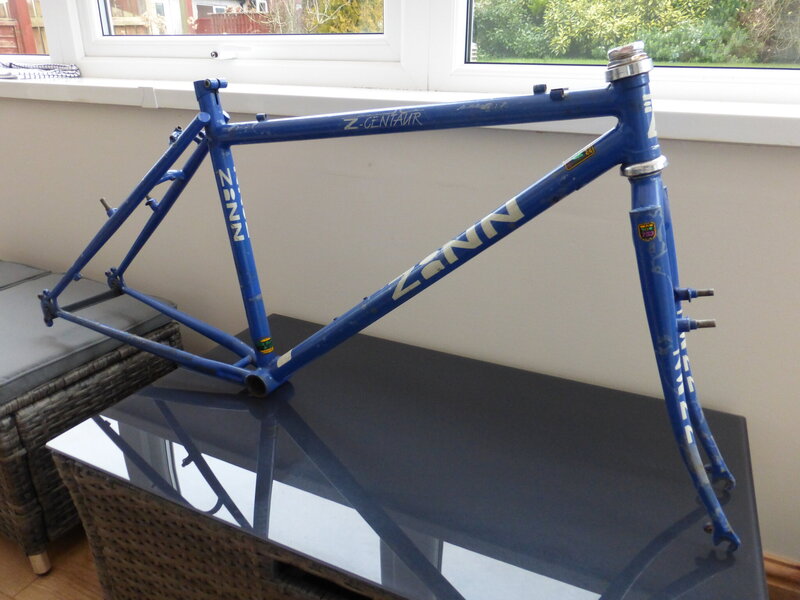 What bar do you need Col? I have some ITM’s that were on some models, I believe

There's a few builds with 3TTT pro compe bars on here, no idea if they were original spec. though TBH. The Zinn stem has a fairly wide clamp and some of the bars I have with a central shim aren't wide enough so was looking at bars with a wide enough middle section in black essentially.
Send me a message if you've got something you think would be right and you'd want to sell.
You must log in or register to reply here.