Although various forms of off-road bikes have been around for 150 years or so, and even though millions of young men bashed about in the woods on junk bikes before my friends and I did, the sport of mountain biking is a recent development. Working backward from today, there is a good argument that "mountain biking" started on October 21, 1976.

That was the day a few of us decided to settle for all time who was the fastest downhill on one of our modified "klunker" bikes, which had gained popularity over the previous year. As more cyclists joined in on the fun, rides grew to a dozen or more, and the unofficial downhill race at the end of every ride was getting a little...crazy. Three or four can dice, but a dozen riders at high speed on sketchy roads, when the riders in the middle of the group can't even see what they are riding into... We've all been there.

After talking the subject to death, we gathered a couple of timepieces, synchronized them, had a race, and didn't settle anything. It turned out that everyone wants another shot at the winner, and that even LOSING the race was nearly as much fun as winning it. You got a shot at the hill unobstructed by all your friends, and if nothing else, you could shoot to improve your own time.

Instead of a one-time goof, Repack turned into a passion that took over our lives, led to the creation of yadda yadda.

Every year on the anniversary, a few of us whose lives were changed there make the pilgrimage. This year, being a round number, we had a dozen in attendance for the morning celebration. (Another took place later in the day with another group.) Half our number had raced there, and several showed up riding original coaster brake equipment. I was the only representative of that first race, but I was riding my modern bike, a Breezer "Repack" model with long travel and great brakes.

That evening the Mountain Bike Hall of Fame held a reception, and beer flowed as darkness fell and the stories improved.

Here are a few photos from the event. 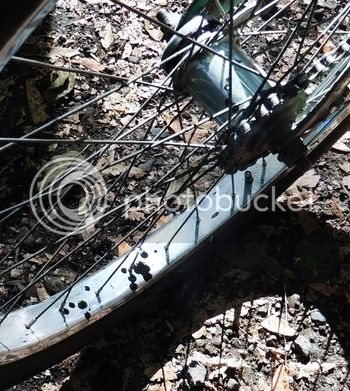 The coaster brake hub on Otis's bike pours out smoke and will need to be repacked. 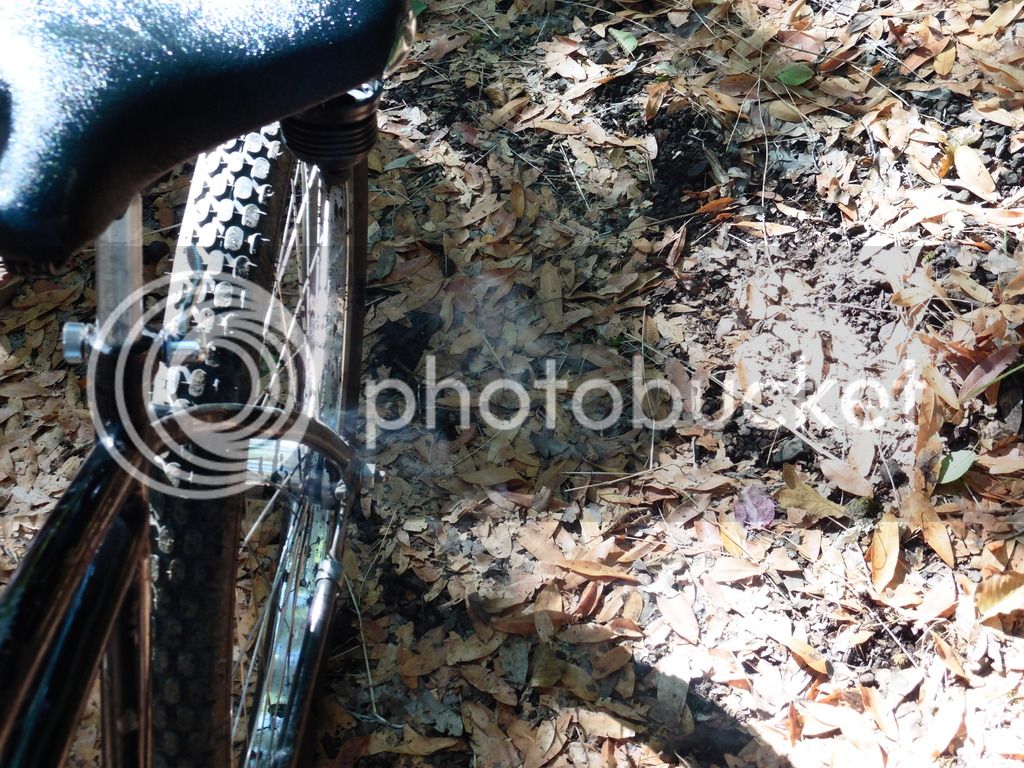 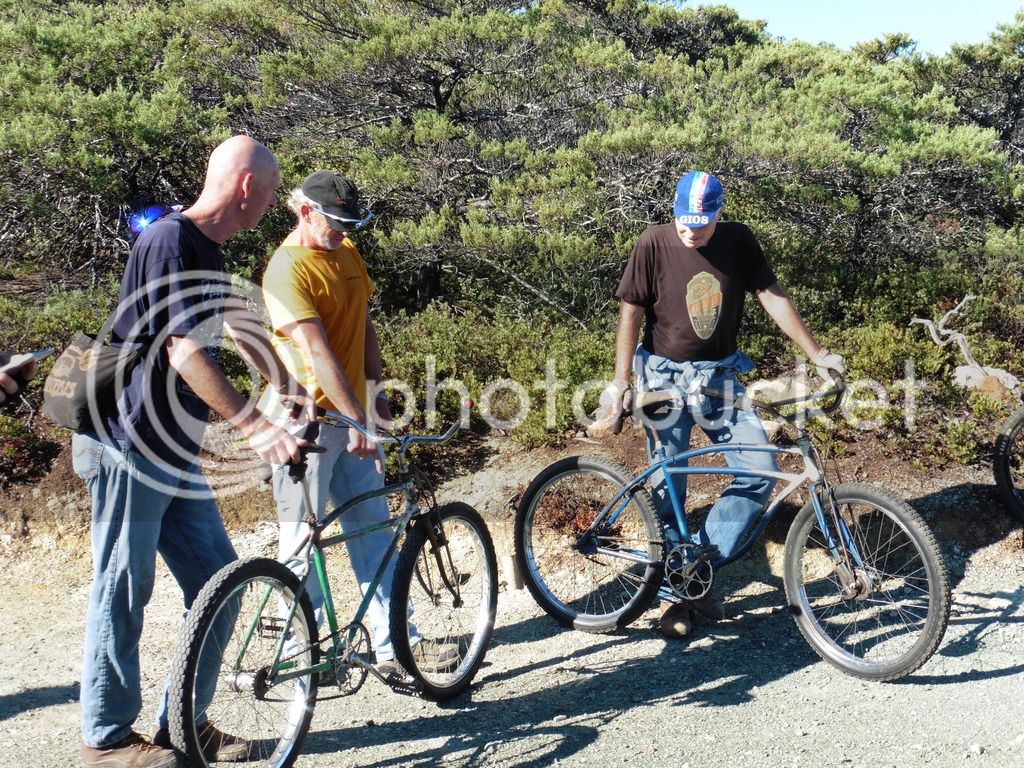 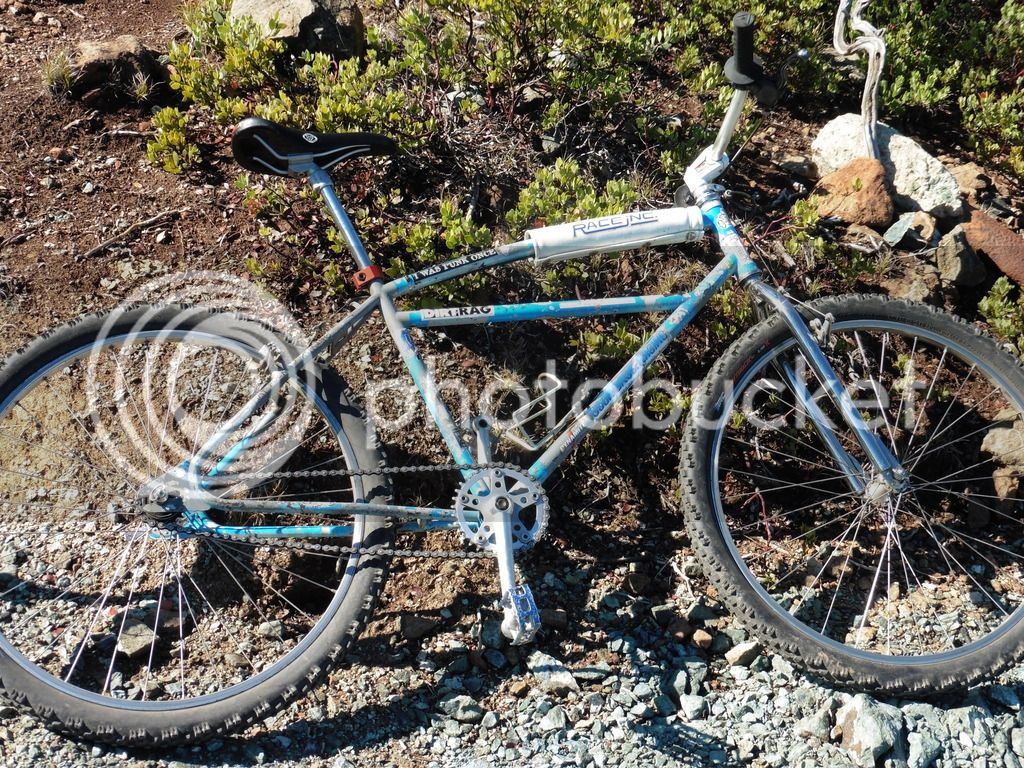 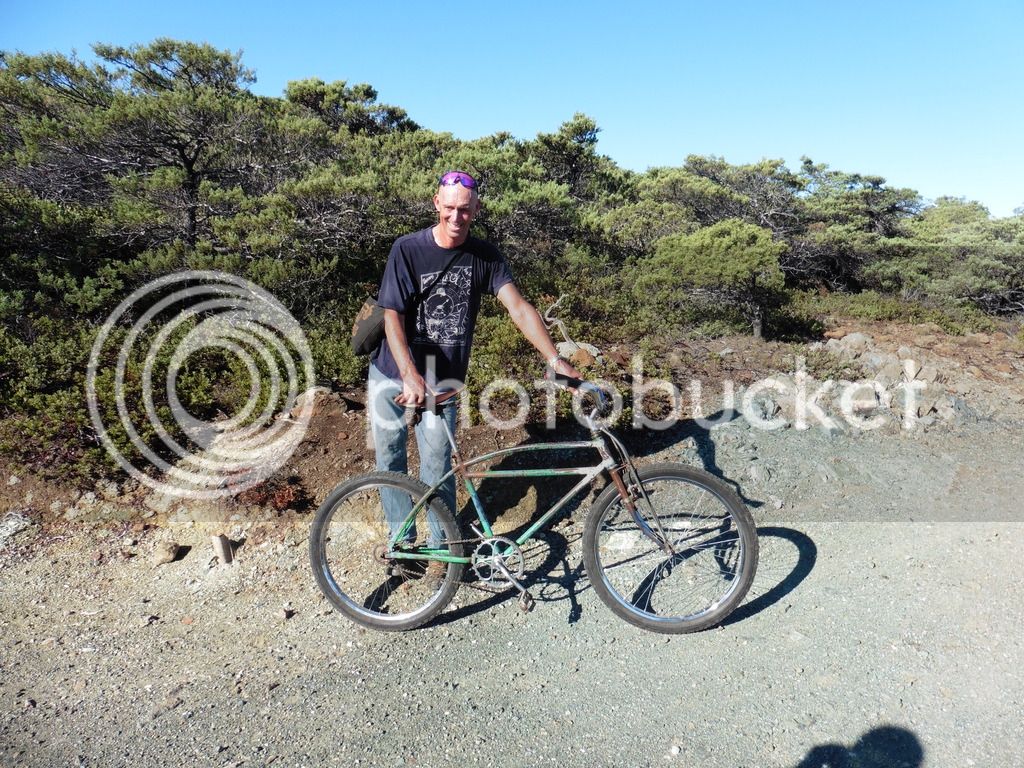 How many of these bikes are the owners original (or at least used BITD) bikes? I mean, would you guys have kept your klunkers all this time as back then you had no idea what it would all lead to, or were these bikes built as a reminder after it all took off?

Retrobike Rider
Awesome and inspiring as ever.

Congrats! And thanks for changing our lives also!
R

How many of these bikes are the owners original (or at least used BITD) bikes? I mean, would you guys have kept your klunkers all this time as back then you had no idea what it would all lead to, or were these bikes built as a reminder after it all took off?
Click to expand...

At least two of the bikes out there on that day were original participants. Do I still have any of my old clunkers? Answer is no. I have no idea what happened to my last one, which was a prime example of a classic Marin County clunker. Once I got the new bike, Breezer #2, I had no further interest in my old one.

If you don't follow the "for sale" forum,I have reproduced the original race posters on heavy poster stock, and I sell a signed collection.
R

Bumping this to include this article in the current issue of Dirt Rag. 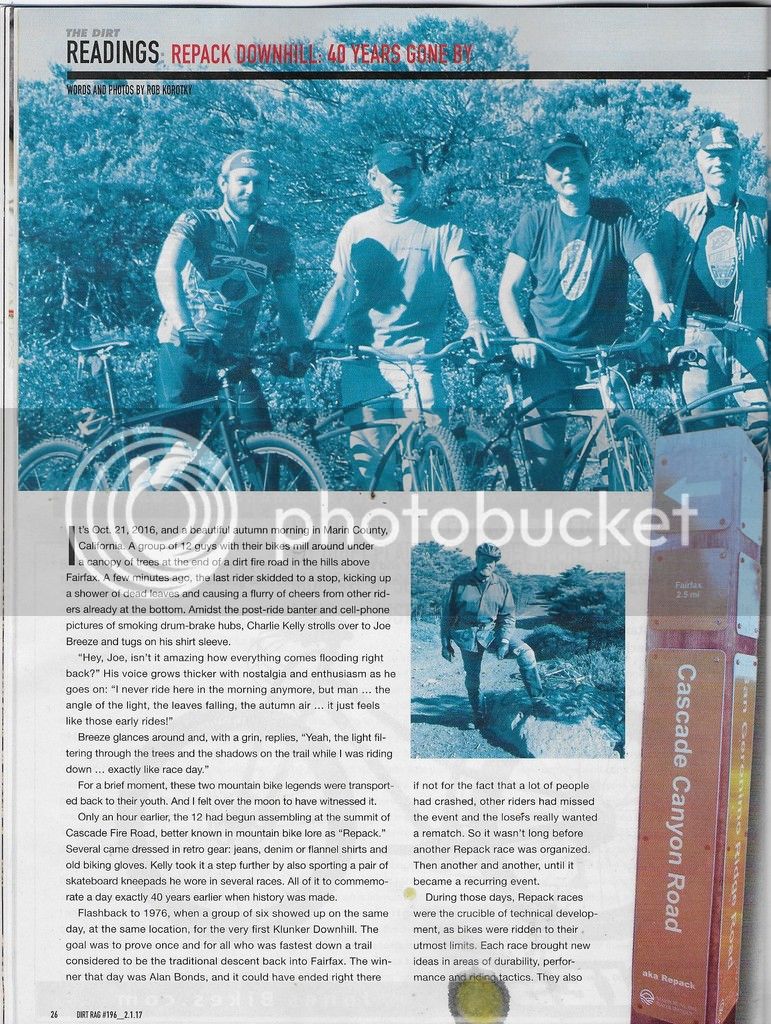 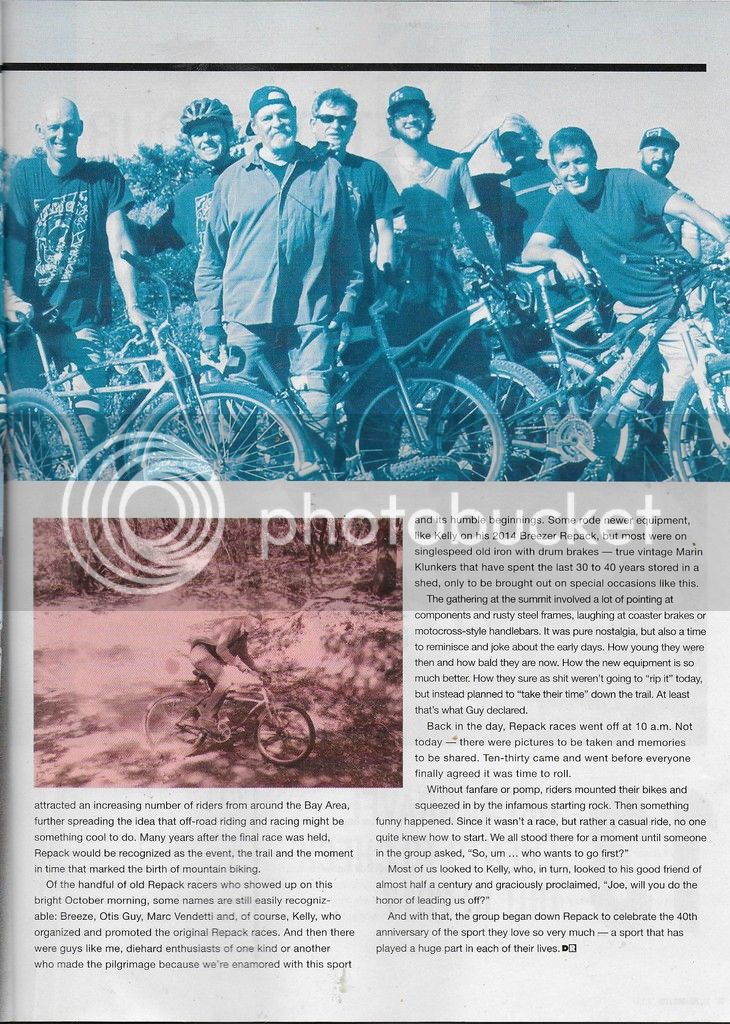 Pace Fan
Awesome article, thanks for sharing.
You must log in or register to reply here.