Hi, I've had this bike from new, bought from Julies Cycles in Leicester in late 1996. The bike has had many upgrades and constantly evolved to keep up to date, as such all of the components have been changed and was last running an XT M760 drivetrain with trekking spec gearing, XT 750 V brakes and Easton Carbon finishing kit. The only thing original as left the shop is the frame, the forks were added in late 1996 and the wheels early 1997.The bike has been used occasionally so remains in outstanding condition. Full built up weight was 11.5kg with pedals

I'm now in a position to afford a 2nd hand fabulous condition 2011 Trek 9.8 Elite, as I own 3 other bikes and there are another 7 bikes in the garage, mainly my youngest sons, I feel I won't use this bike much any more and with a heavy heart think I should sell it on. I'm keeping the XT and Easton bits to upgrade other bikes in the fleet so looking at selling a rolling chassis as it were.

Looking for advice on the value of:

1996 Trek 8000 Bonded Aluminium frame, original paintwork 99% unmarked, no dents, no chainsuck just a few chips here and there, been touched up with a dark grey auto paint that's not far off, looks immaculate, with seatclamp (the seatclamp was modified when I fitted V brakes years ago by cutting off the canti hanger. Also has FSA headset (new) I have the original sales receipt and manuals. The frame has a "lifetime warranty" for the original purchaser.

1996 Manitou Mach 5 forks, 1 1/8" alloy ahead steerer (were originally 1 1/8 steel threaded and may have that steerer but haven't seen it for years), bought as they were a perfect to blend in with the 8000 frame and were one of the best forks around at the time, again in awesome condition but again the canti hanger was ground off when V brakes fitted, the forks are fitted with Mountain Speed Springs and as such the elastomers were removed and are also perfect. I also have a fork I bought for spares this has a damaged LH internals and is in much worse cosmetic condition, but it does have a 1" ahead steel steerer and the canti hanger. With service manual.

XT M737 hubs on Mavic 221 rims built by Julies in Leicester 1997, never had a problem with them since then, the braking surface is good, certainly no-where near worn out, hubs smooth as smooth can be and near as dammit true. QR's swapped for newer XT ones probably M770. I have run 8 and 9 speed cassettes on these.

As it stands (and without seeing photos), the bike would probably see anything from £250-350 on Ebay complete and probably more if you split.
N 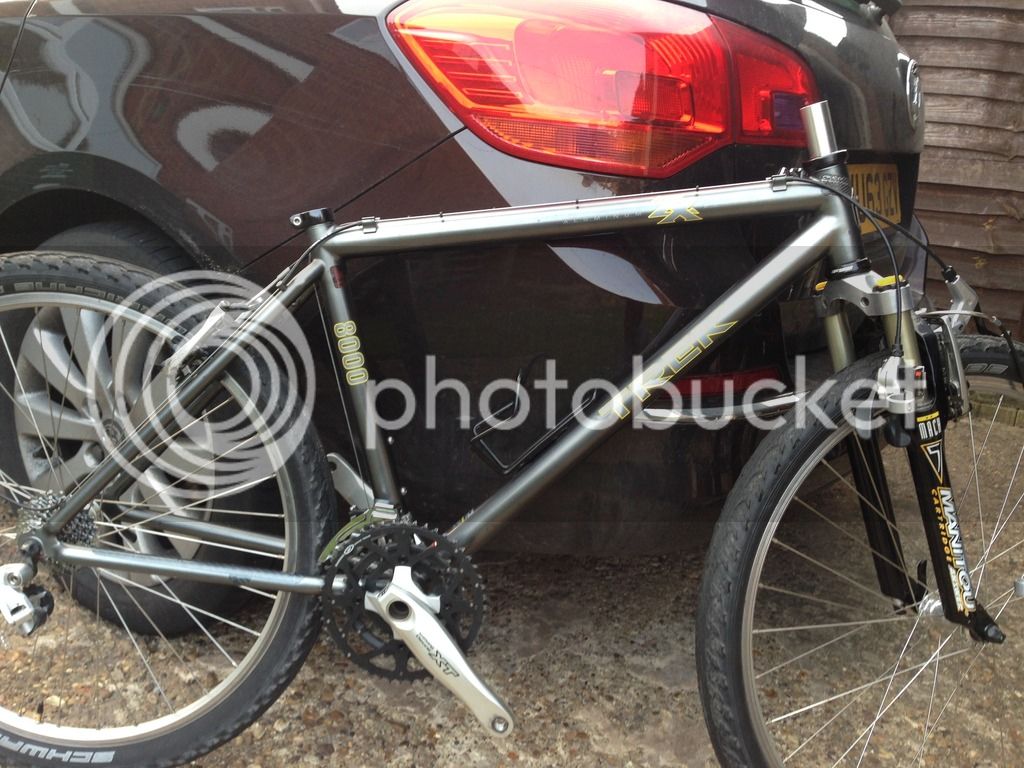 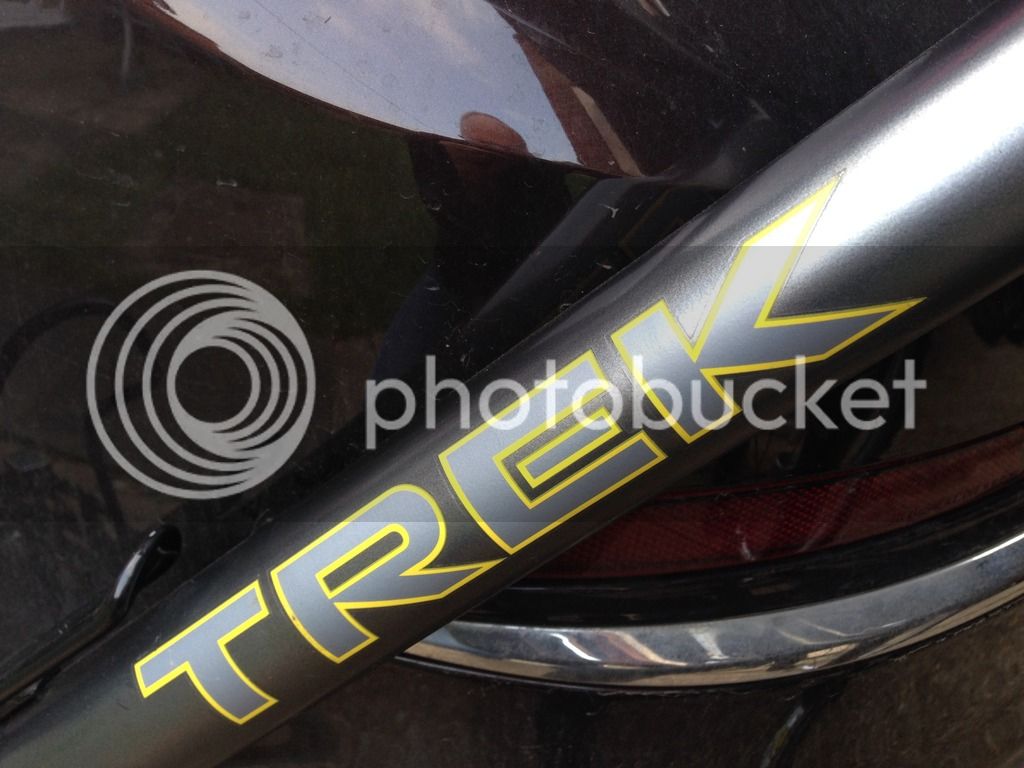 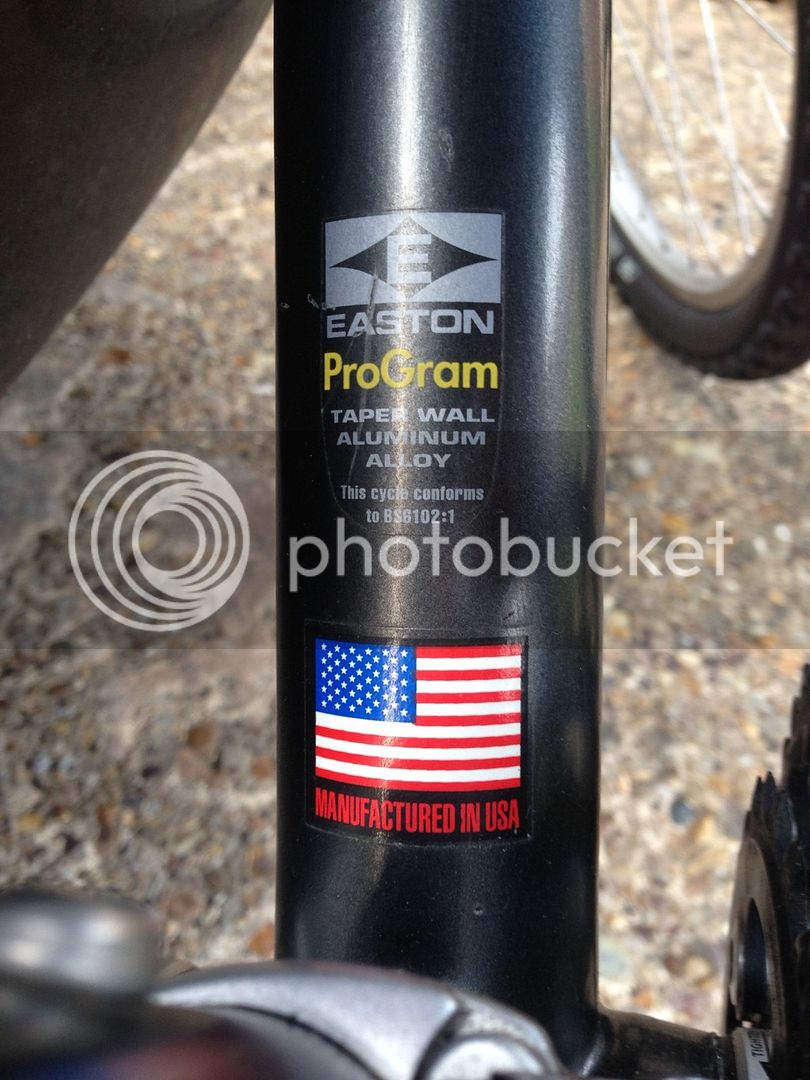 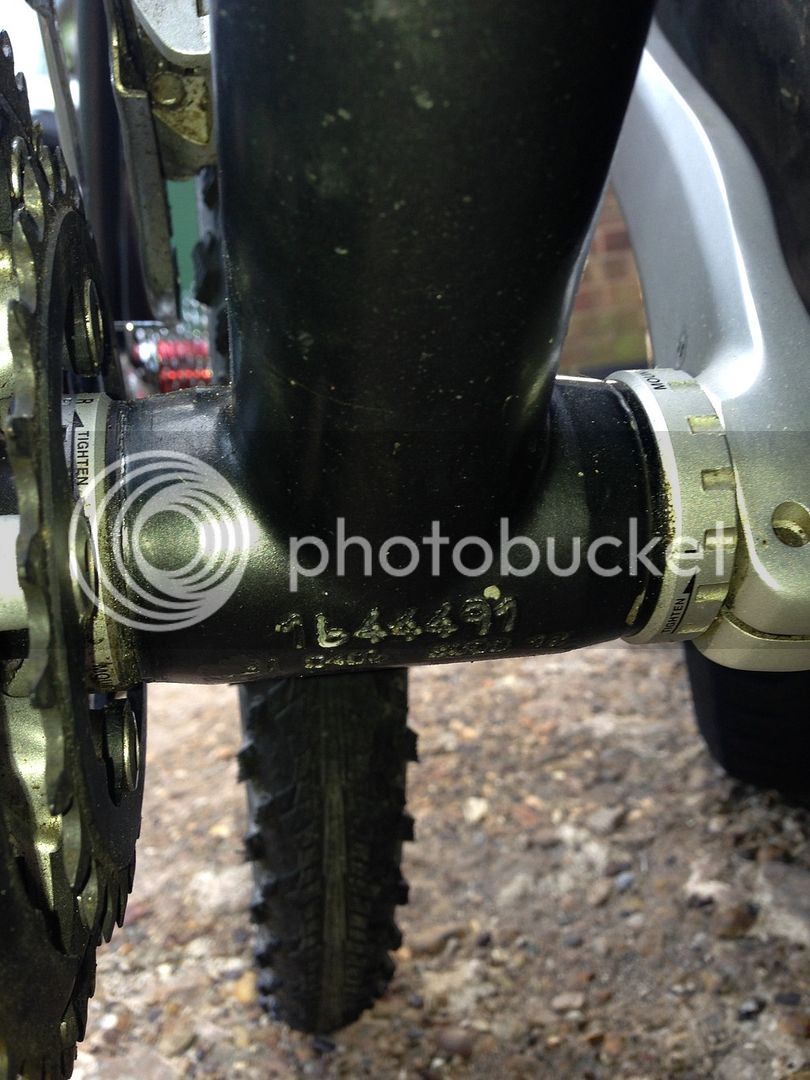 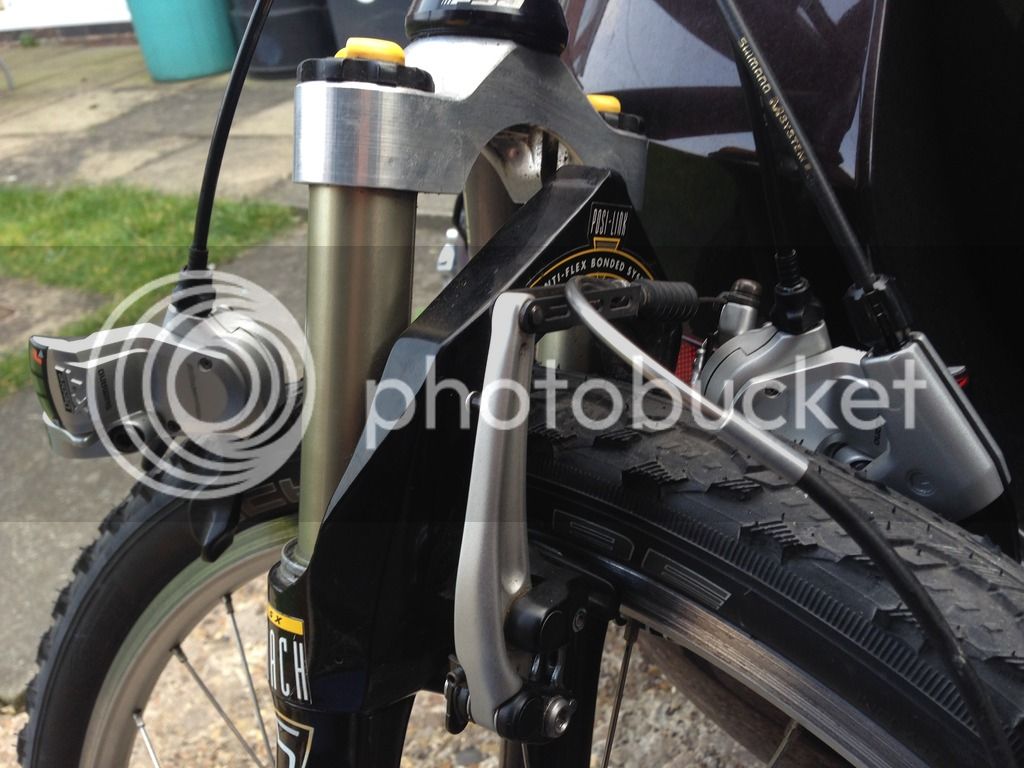 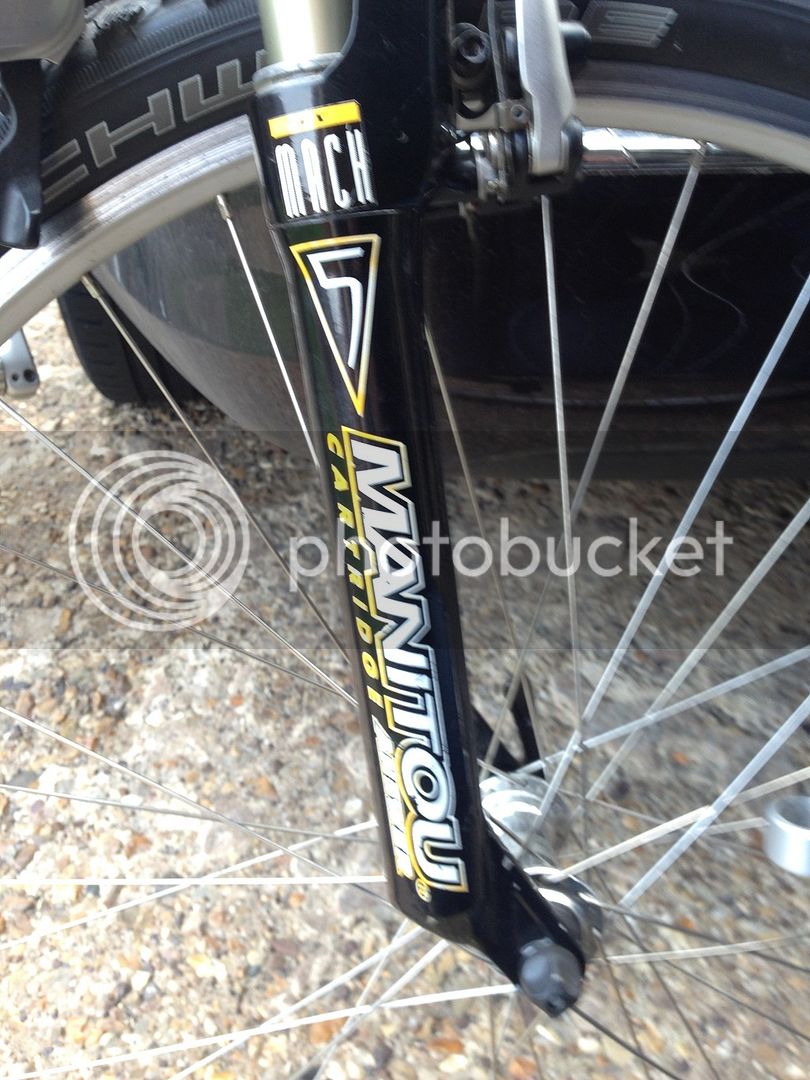 For Sale TREK 930 SHX FOR SALE