I’ve been meaning to build a fast mid nineties XC bike for some time, and had my sights on it being a Giant MCM Team, a bike on which green Wild Grippers would be considered at home, but I never seem to be in the right place at the right time for one.

Along with the tyres, I’ve always had a rough spec in my mind, but for some reason my main ‘want’ was that the bike had to be Yellow.

I’d been gathering parts for a while in the hope that the right frameset would turn up at some point, and as luck would have it a suitable frameset popped up on here late last year. 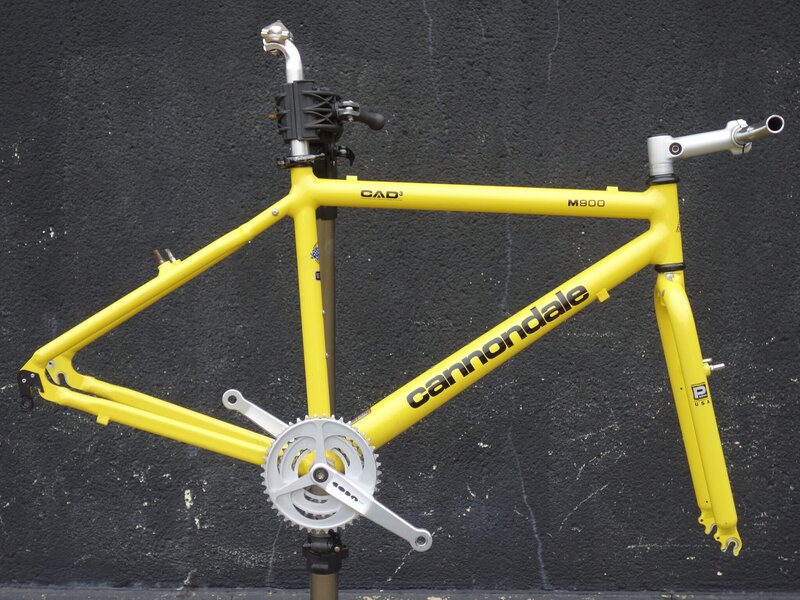 With each build I do I try to use parts I’ve not used before, so this one features a couple of elements that none of my other bikes have.
1996 lead me straight to an XTR M950 build, but the frameset came with Coda cranks, and I didn’t fancy going down the predictable route of XTR V-brakes or XTR wheels, so both were ditched in favour of Maguras and Mavic CrossMax Ceramics, leaving me with just an M950 drive train.

Bars and stem were OEM items (Coda), as was the Seatpost (Ritchey), but I needed a saddle - a Ti Flite was too predictable so I sourced an Avocet O2 Air 40M, and rounded the build off with a pair of original OnZa Pawcipaws and M747 SPDs. 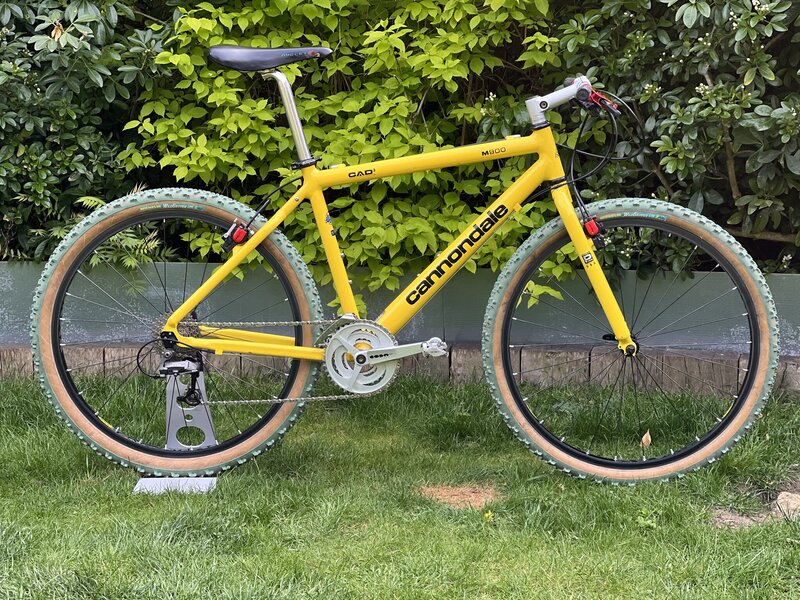 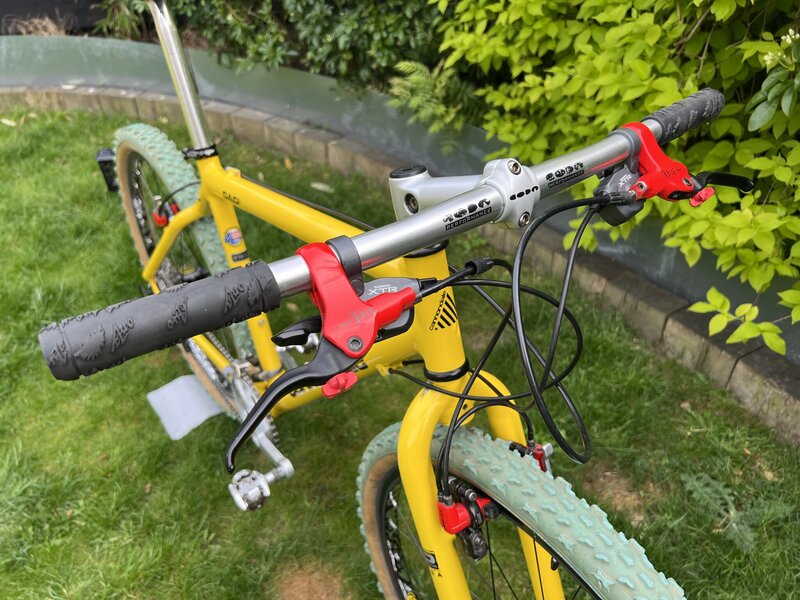 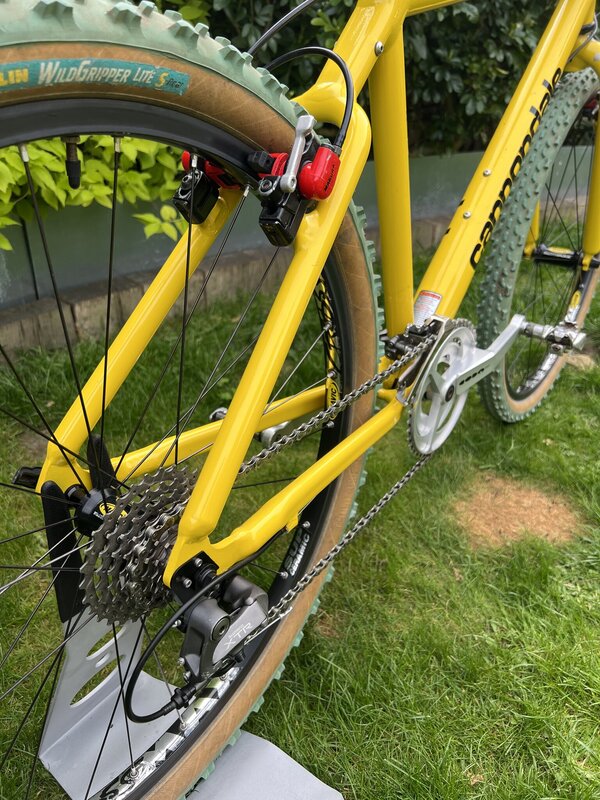 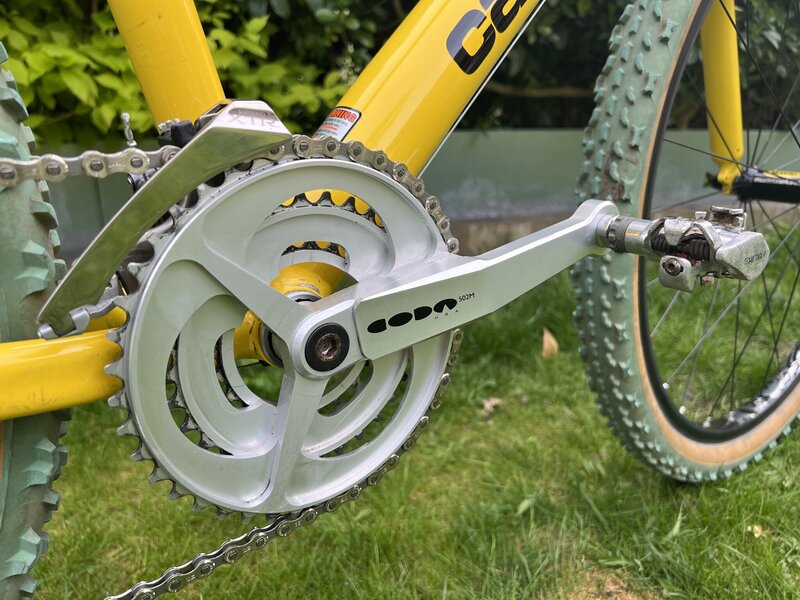 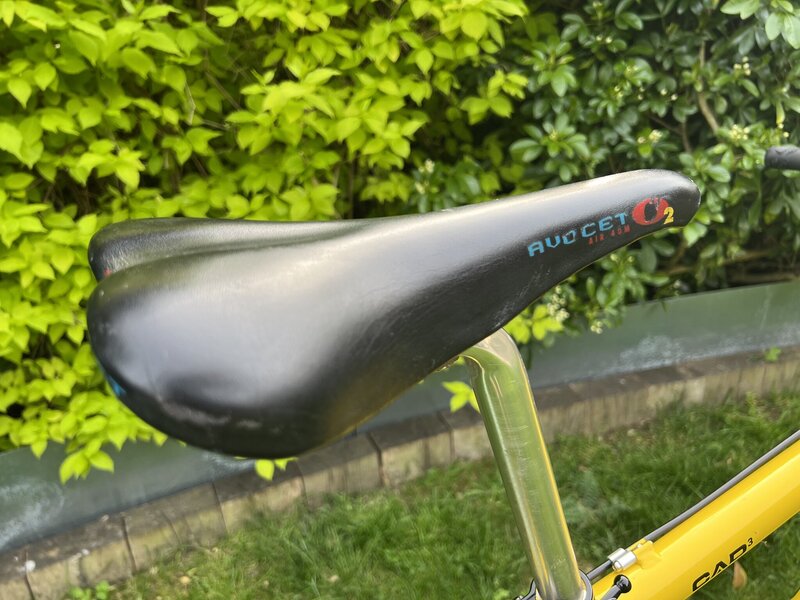 Cracking ride there Pete. Looks cool and lots of fun to ride.

Cheers mate, yep it’s a scorcher to ride
You must log in or register to reply here.