Over the summer I had some fun putting this Univega build together: a frame with sentimental value and a smattering of left over parts that were far too good for it. But after a nice ride or two I'm happy that I've scratched that itch, and can use most of the parts for other bikes that will get more use. I'd like to keep the frame, I really would, but my growing kids' growing bikes are already using up more and more garage space and I can't come up with any sensible reason for hanging on to it.

So I'd like to offer the frameset as karma to someone who can make use of it. It's 18.5", unusual dark chrome finish (which is what first attracted me to my first Univega in 1993) which now has some surface rust on it - look closely at the photos on the build thread. As pirctured in the photos of it dismantled, you'll get the frame, fork, fitted 1" headset with some spacers, original 26.0 seatpost and 1" stem, and new red 28.6 seat clamp (I'll need to remove all the bling though.) The frame is 2.3kg with headset, the fork is 1075g. The headset feels a little stiff, though I'm not sure if that's just because I hadn't fitted the shim correctly with a 1 & 1/8" stem.

You'll need to be able to collect from near Winchester, Hampshire (postcode area SO24). I don't have a box anymore and I'm not interested in posting it, otherwise I'd just put it on ebay and make some money for the effort... If interested please post on the thread first and send me a PM. 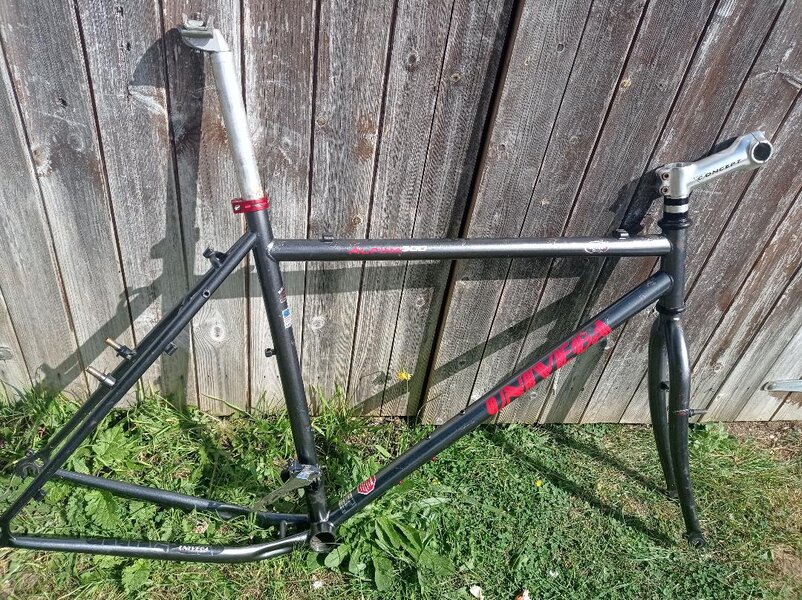 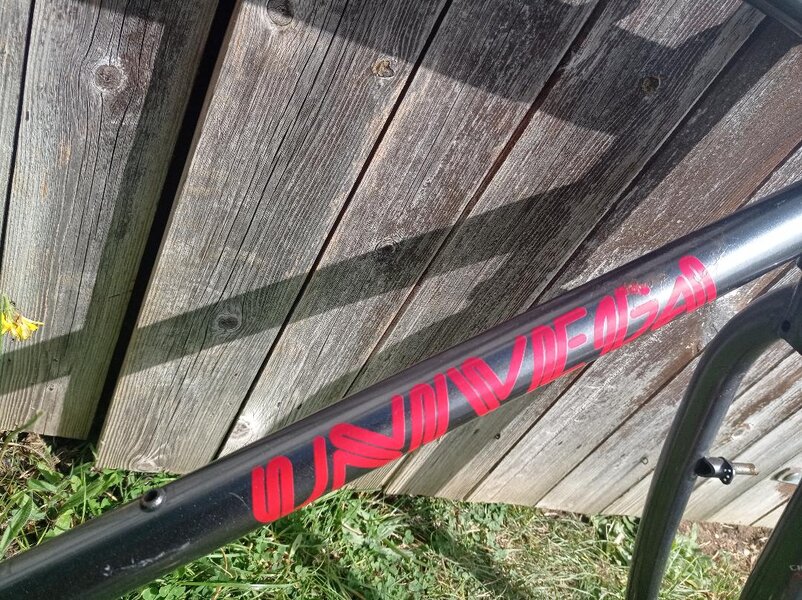 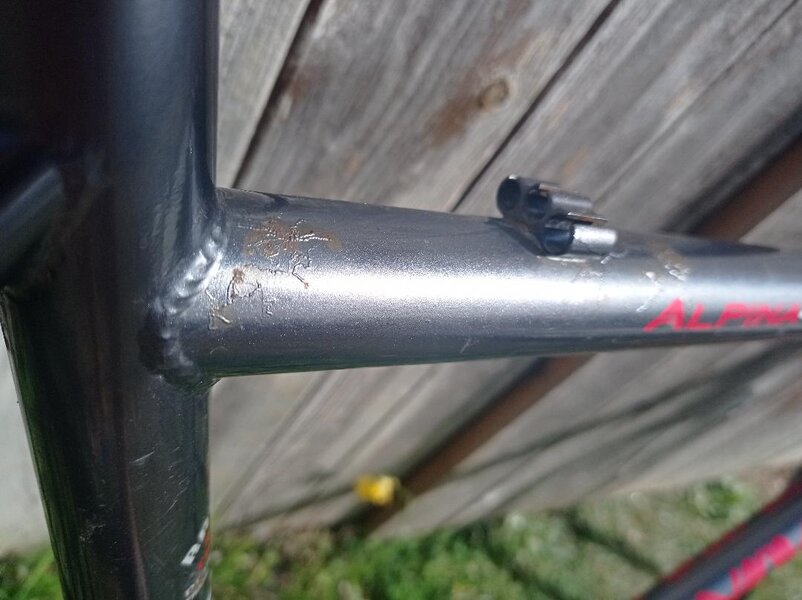 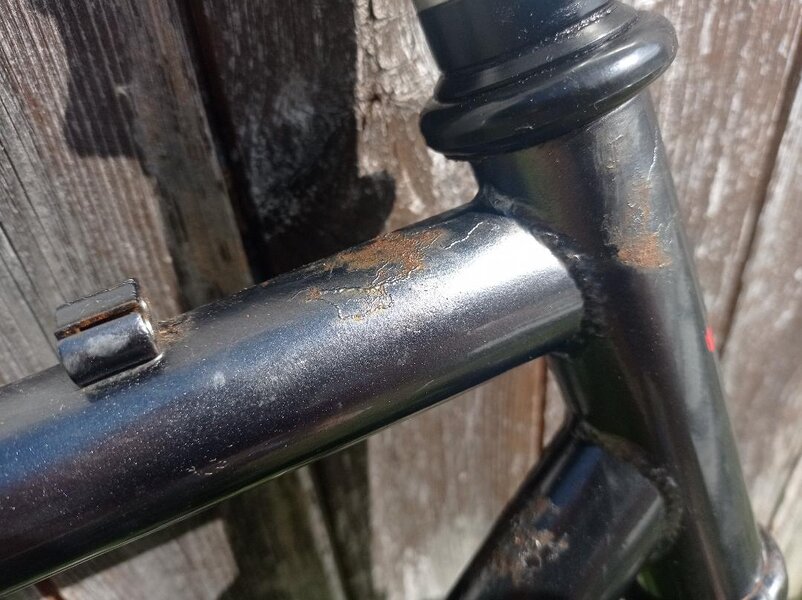 Lovely frames and so underrated, if it was a larger frame I would rip your arm off

...dibbed is such a nice word

Only if it’s you.

The History Man said:
Only if it’s you.

Oh yes.
Just making a plan to head South
A

I am glad I did not see this first as I am trying really hard to downsize instead of collecting more lol
You must log in or register to reply here.