Catalysed by the current BoTM contest I've finally completed my 1995 Trek OCLV Pro Issue. Wasn't 100% sure how to build this, was thinking either catalogue spec (M900 XTR), Travis Brown replica (mismatched Judys, V brakes, gripshift) or go with M950 and whatever else I had about. In the end I went for the final option. Think the frame 'suits' the gray M950 and tbh the mismatched Judy legs and gripshift didn't excite. 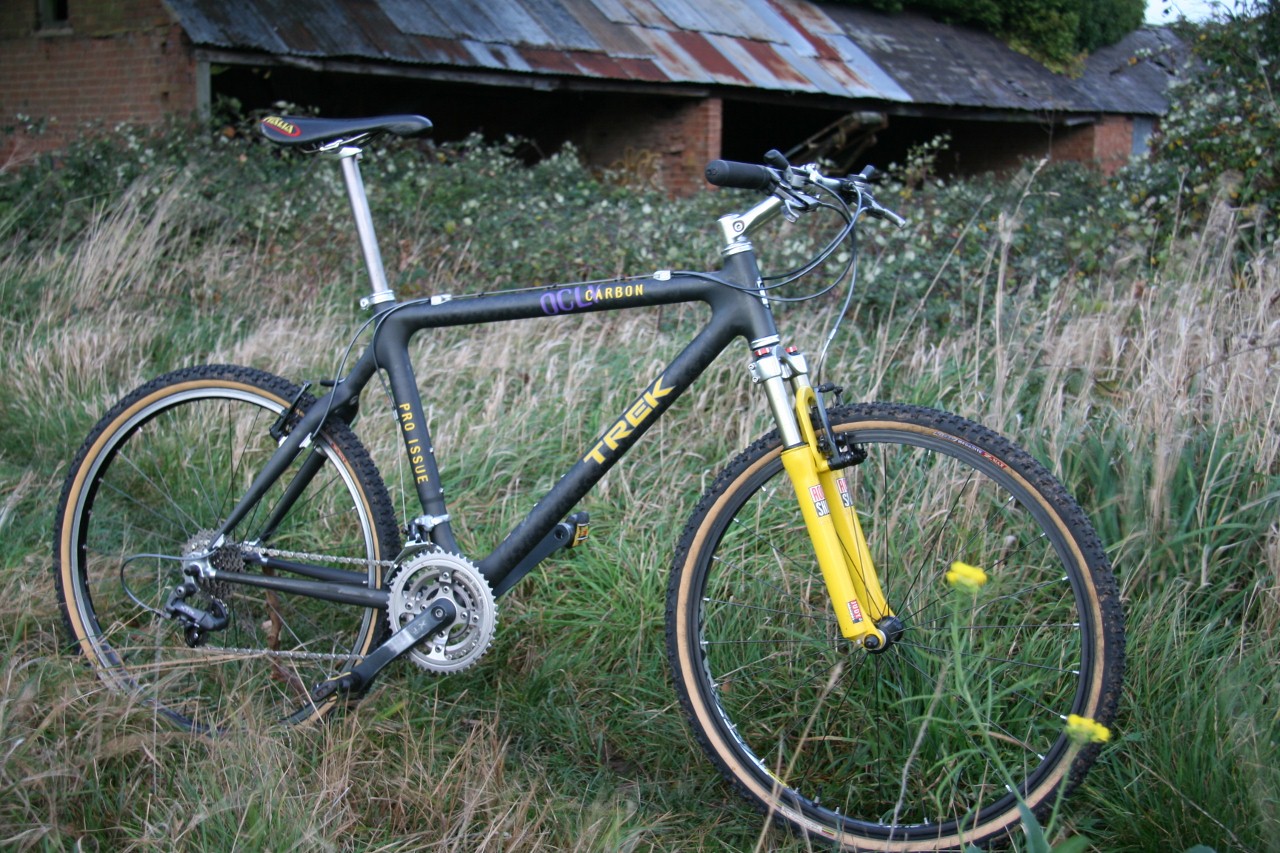 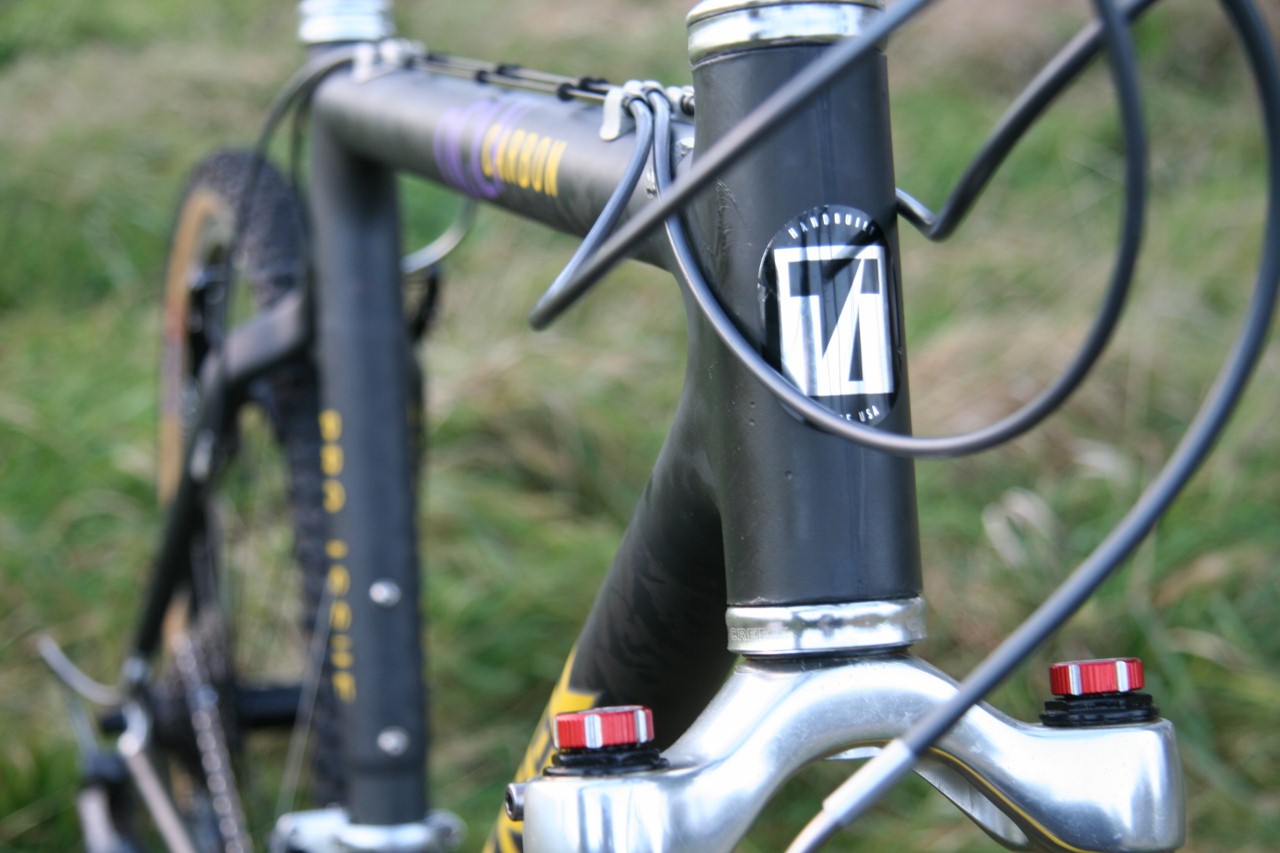 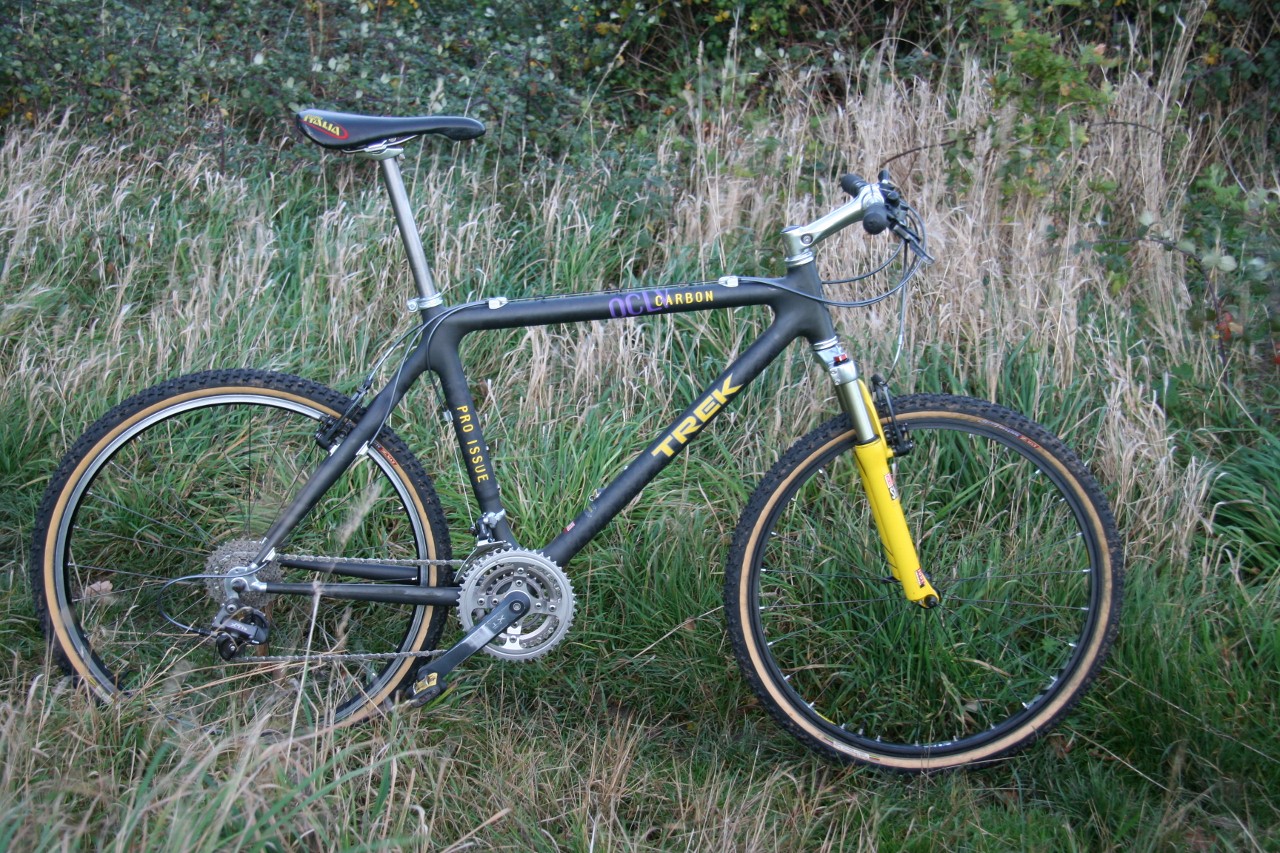 So there you go. Bike weighs a quite reasonable 21.9 lbs. May have to tweak a few parts, the stem, bars and post are all original to the bike. Stem might be a bit upright and bars narrow so may switch these. Tyres are perhaps a touch narrow too, have some red z-maxs in 2.1 but not sure if the colour was a little too fussy.

Happy with the build, should be very rideable with the mid/late 90s bits on it. Probably the worst part of the bike is the name on the downtube. Can't help but think but think these would command far more kudos with a more boutique name, despite the proven design, race pedigree and the fact it's handbuilt in the US. Still the flip is that I was able to pick up the frame for less than some mid range taiwanese steel tat 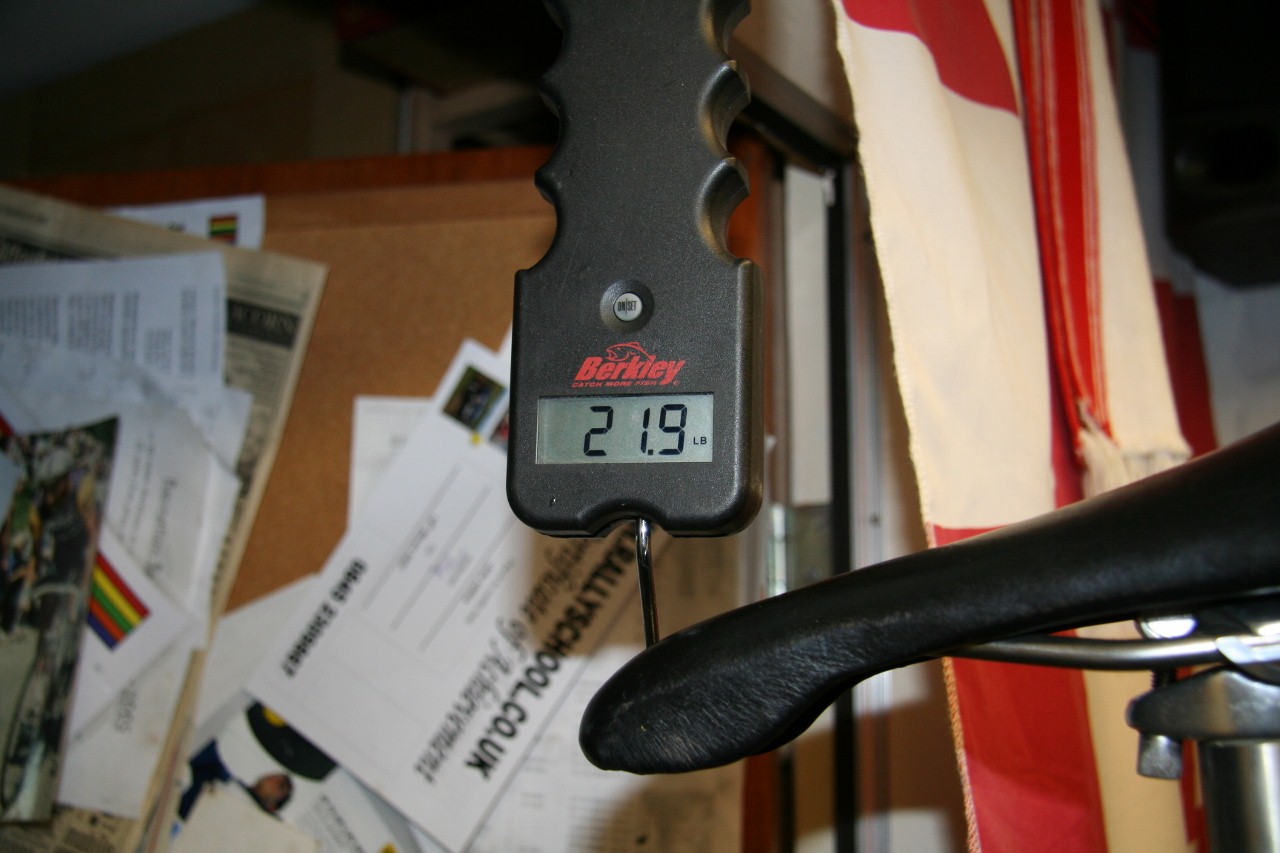 very nice build john, and one of my fave bikes, and liking your choice of components

I remember it being for sale. and would have bought that myself had it been smaller

Deff. on my list of to own bikes
J

i love thumbies, but dont think they suit this build. purely for aesthetics. x-rays would 'look' better.

I don't often comment about bikes... but that is sweet!

jamabikes":1h9q5a6y said:
i love thumbies, but dont think they suit this build. purely for aesthetics. x-rays would 'look' better.
Click to expand...

Yeah, gripshift would certainly be more in keeping with what the 'team' rode. However having had a bad experience with X-Rays, goretex cables, a cog hog and vaseline back in the day I doubt I'd use them again. Quite like the thumbies but might source some 8 speed M950 shifters at some point.
P

Lovely example of a no frills race machine.

Where was that hiding when I popped round for a brew...?

All I saw were boring FATs and IFs...


BB
You must log in or register to reply here.