Following on from a change of sponsor at the end of 1993, and being handed a temporary bike for the start of ‘94 (see here: viewtopic.php?f=6&t=410447), I was eventually issued with a new bike to use for the year – this time a fully rigid steel Specialized Stumpjumper in the highly desirable Grey Green colour combo. 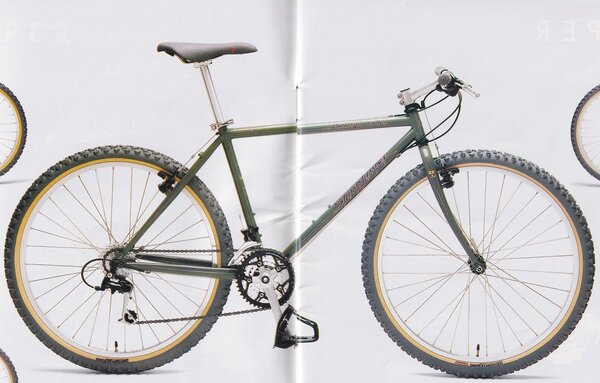 Whilst this could be considered as a step backwards from the previous bike in terms of catalogue rank, and perhaps a little bit surprising that even in ’94 front suspension wasn’t the norm for most bikes, this new bike was absolutely better than the last. It was light, responsive, and rapid, and meant it could easily be used to keep up with much higher end bikes – like my mates Pace RC200s… 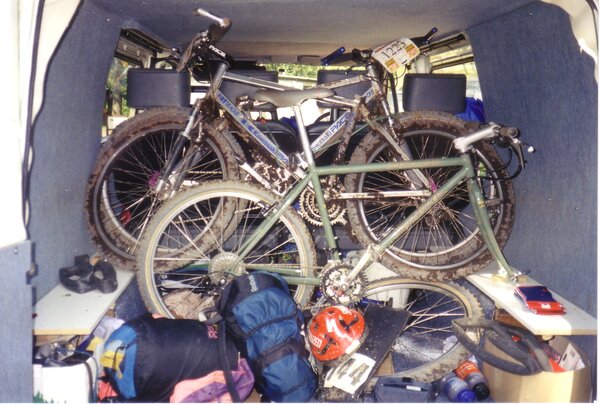 The bike was race ready out of the box (save for a pair of SPDs), and I got to use some nice kit during the year including a one of those lovely Team issue Sub 6 Pro helmets; 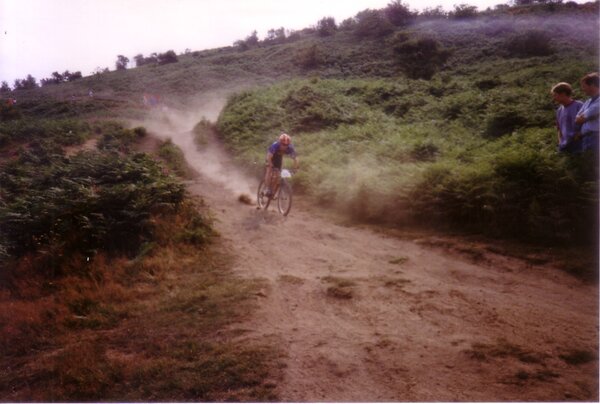 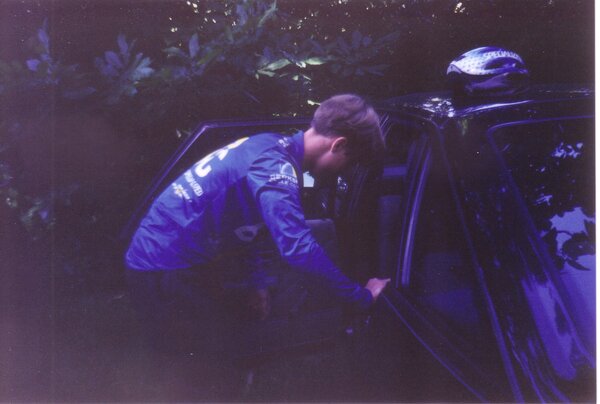 1994 wasn’t a particularly memorable year for results as I was at the bottom end of the Junior age category, so any decent results were probably few and far between, most probably from local events like the Gorrick race series - and I do recall a lot of pressure from the sponsor to perform well given the results from ’93, but it really was a case of ride and race as much as I can and hope for the best.

Sadly, as was the case with the ’93 FS, the sponsor required all kit back at the end of the year – including race clothing :roll: , so I have little more than some Specialized gloves to show for my time with the team. I did have the red Sub 6 Pro – but according to my folks this was thrown out years ago 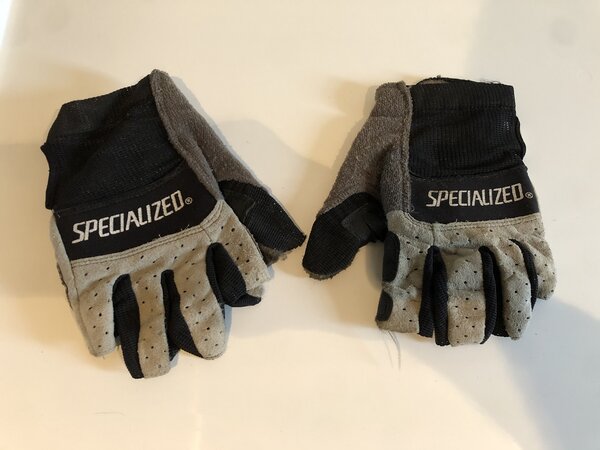 I recall that one of my team mates at the time was girl called Wendy Cushing – she had a great year and was heading for even better results – so much so that she was offered and accepted sponsorship direct from Specialized UK for the next season. I remember how sad she was when she had to return all her kit to the sponsor, almost as though she felt she was deserting the team! .

This build was then of course based on having to find everything from scratch, in an attempt to do a catalogue build.

As fortune would have it, I was quick to spot a for sale post (in summer 2015) by Tc here on RetroBike of a complete (but not correct) bike, and after a few weeks a deal was done. Most importantly the frame, forks, stem, bars, seat post, saddle and a few other parts were correct so it required little to complete the build to catalogue spec.
We agreed to meet at a service station on the M4 midway between us – where some joker who saw us moving the bike from one car to another tried to intervene and ‘buy’ the bike off of us

until his mate told him to stop being a c0ck and they drove off. 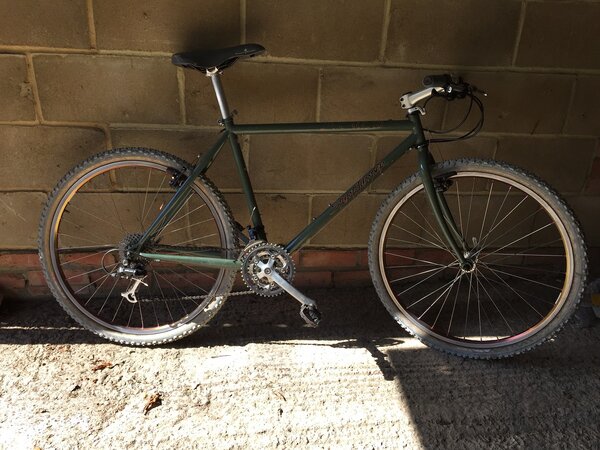 Parts to be sourced/corrected were as follows;

Thankfully none of the above posed too much of a challenge – just patience , with toeclips being the final piece to find earlier this year. Whilst the wheels I sourced have the correct rims, they have the earlier style thin LX hubs – so perhaps I’ll keep an eye open for a replacement pair of hubs, which again won’t be hard to find but means getting the wheels re-built, so no rush!

One challenge was the seat post, which as you can see from the pic above had a seized clamp which meant the saddle was pointing skyward . Initially I couldn’t get it to budge, so I put up a wanted ad for a replacement post, but thankfully after some brute force I managed to release the seized component allowing for proper adjustment. Though I have since ended up with another post and saddle anyway… :roll: .

As with my ’93 FS - this is not a garage queen. Specialized obviously didn’t believe in applying too many coats of clear lacquer and as a result many parts of or whole decals have gone. No drama though, still looks good enough to me .

Has to be said – this a great bike to ride .

Here’s the finished spec and pictures. 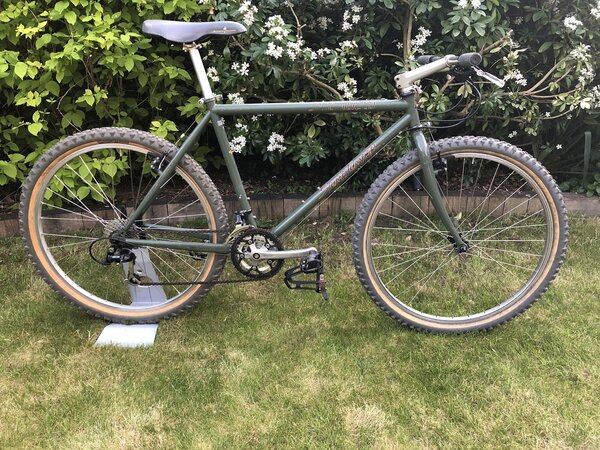 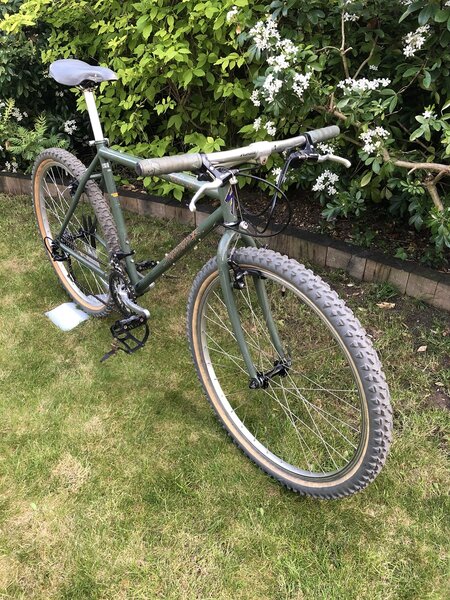 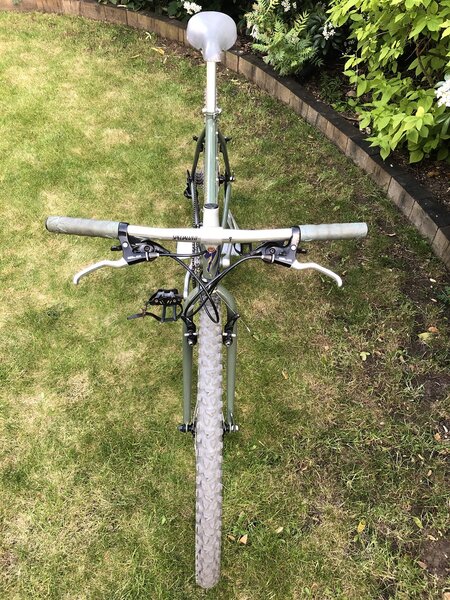 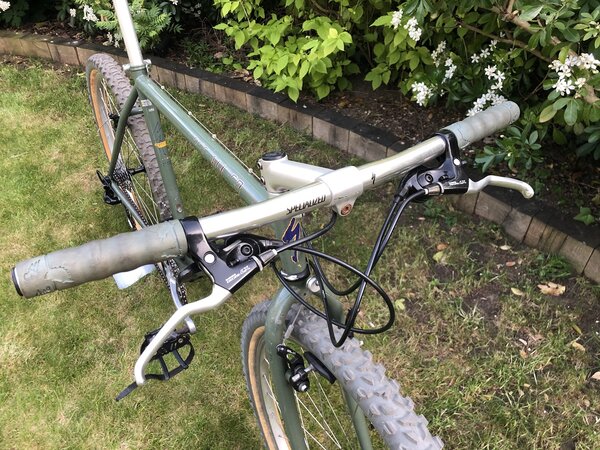 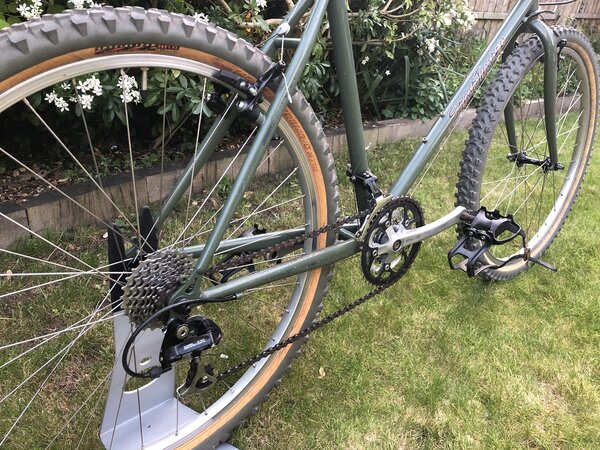 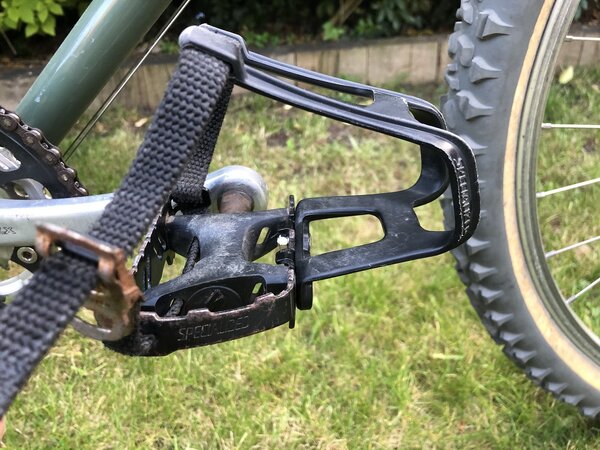 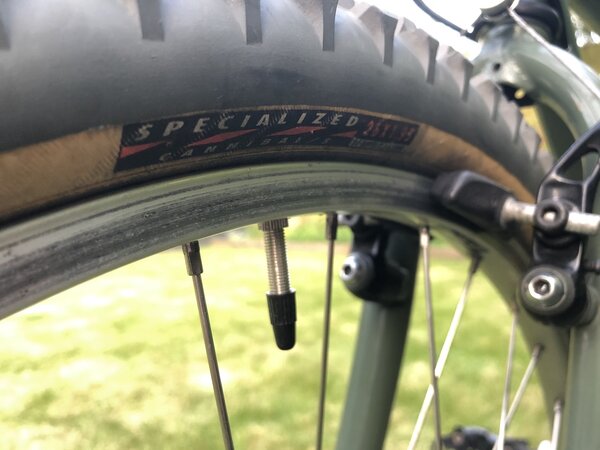 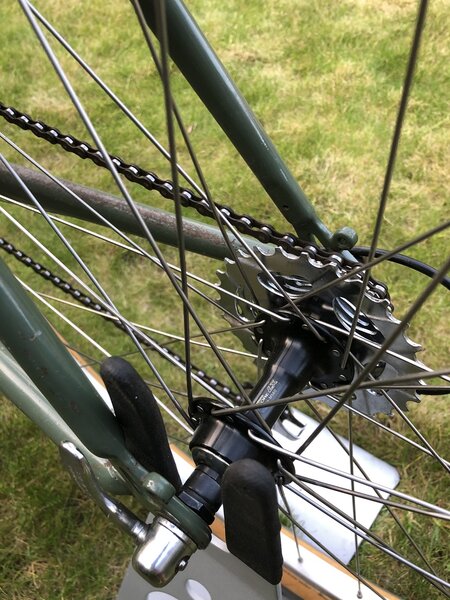 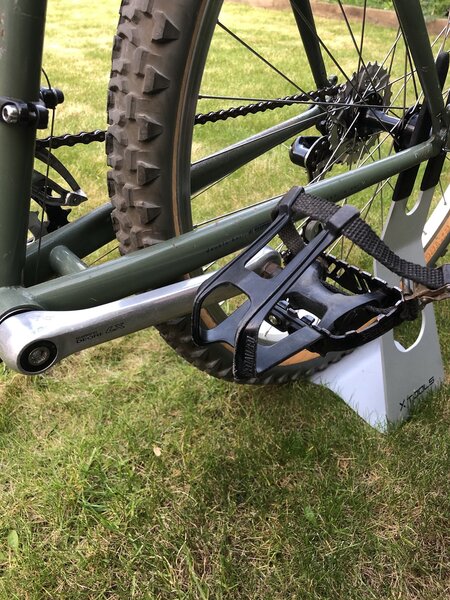 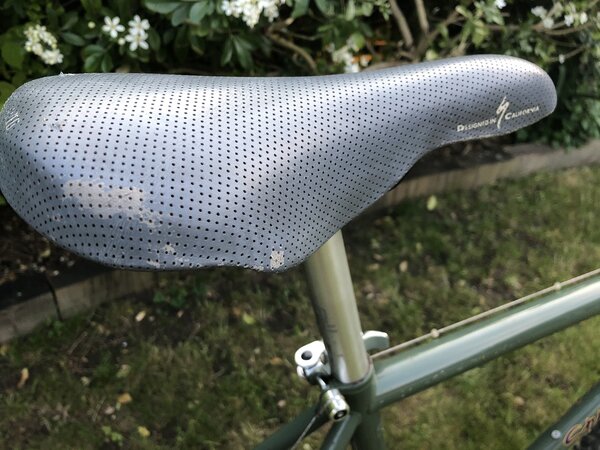 Such a great colour, I have one the same that needs building. Looks great!

G60MAT":3secov2g said:
Such a great colour, I have one the same that needs building. Looks great!
Click to expand...

Get it built!
You must log in or register to reply here.