Received this in the post the other day
An Attitude has been on my "Want" list since I first had a quick ride on one in the early 90's. Initially I looked for the Team/Dolomite paint scheme, but when I saw this one for sale I was attracted by the Horizon Linear Fade paint, and oddly by the fact that it wasn't in mint condition.
From a distance the paintwork looks fine, but close up it has its fair share of chips and scratches, it's certainly not a candidate for a respray, but neither is it "Garage Queen" material, which is lucky for me because I like to actually ride my bikes
This one will get used and probably abused, but I won't get too upset about any new scratches or scrapes.

For its first outing I stuck on some Spin wheels & slick tyres. It'll be going off-road next week.

At 21.5lbs it feels light! Stiff, and accelerates quickly with skinny slick tyres on.
I may see about some new shifters as the XT Push/Push style is not my favourite, but I'll ride it a while and see how we get on. 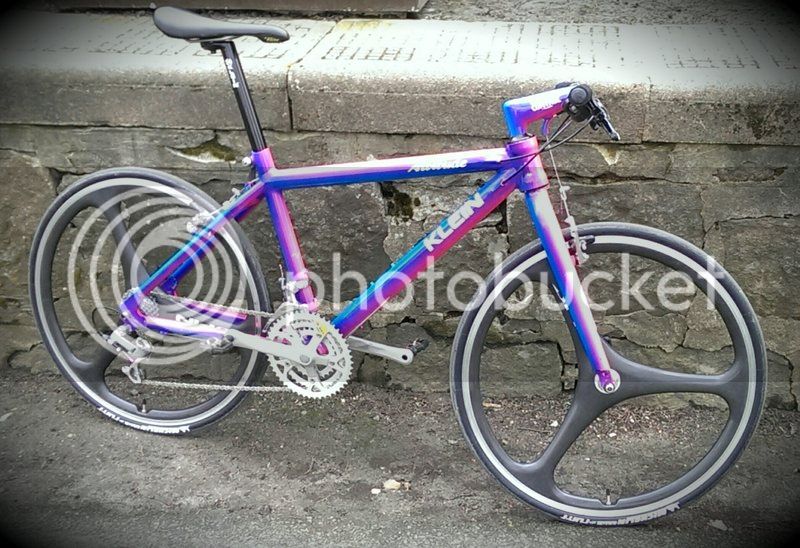 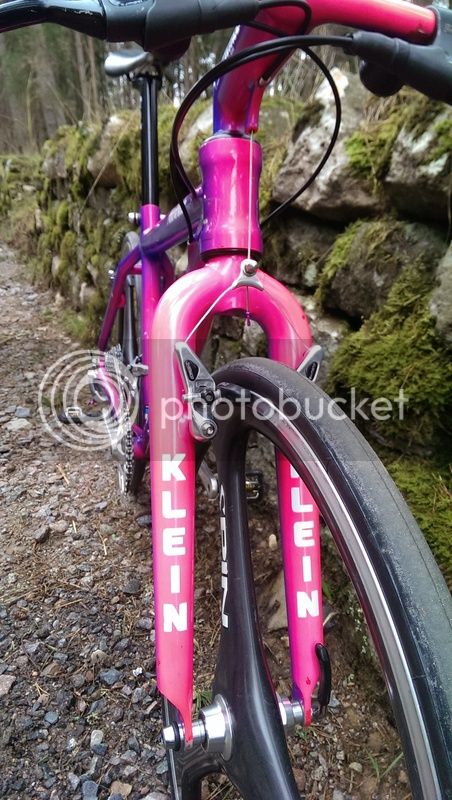 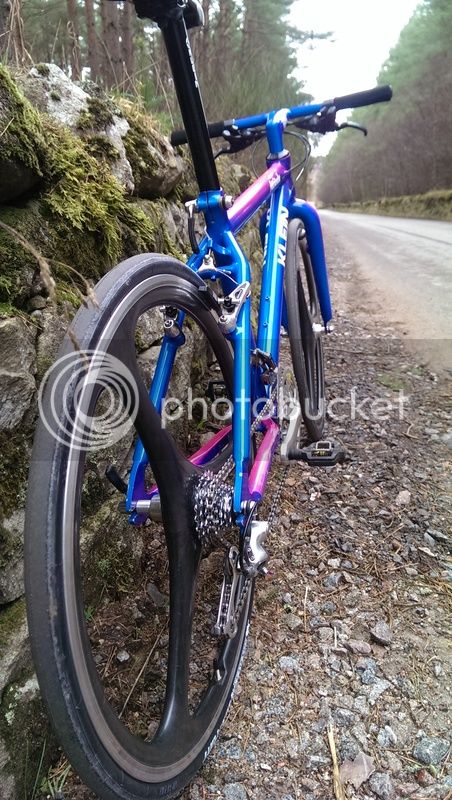 Looks fine considering the age. Aged better than me since '93. Yes, it's good to read that it will get some stick and see some mud.

Nice one, enjoy riding it! One of the better real life colours.

I would prefer some nice spoked wheels. Spins are so GT.

Really love the paint but agree you need some spokes on there.
J

Seca Blue":x0ih6faz said:
Really love the paint but agree you need some spokes on there.
Click to expand...

Fear not! "Proper" wheels & tyres will be fitted for an off-road ride tomorrow evening
C

Finding a klein is always a joy!
J

Been out for an off-road ride this evening, forgot to take phone/camera so no pics :facepalm:

Anyway, this thing absolutely flies it just wants to go fast, took a bit of getting used to the riding position and no suspension, but it changes direction fast through the woods, is responsive, and generally great fun!

A quick ride today. The more I ride it the more I like it
Goes up the hills like a scalded cat, it just skips over the ground, and feels like 100% of your effort is transferred straight to the back wheel. 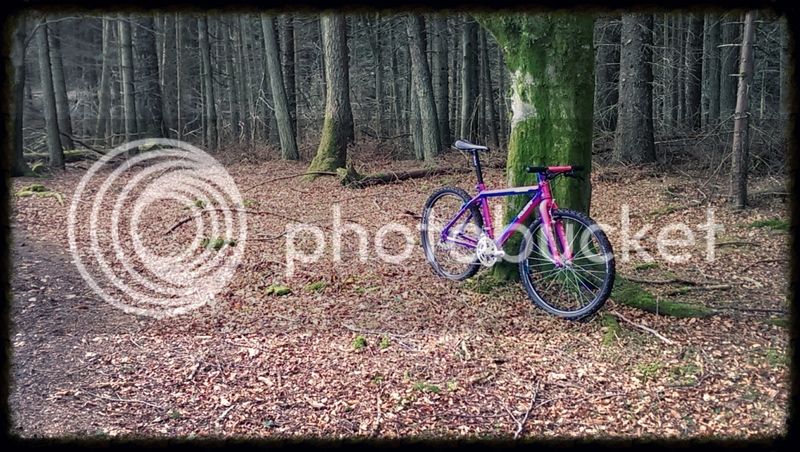 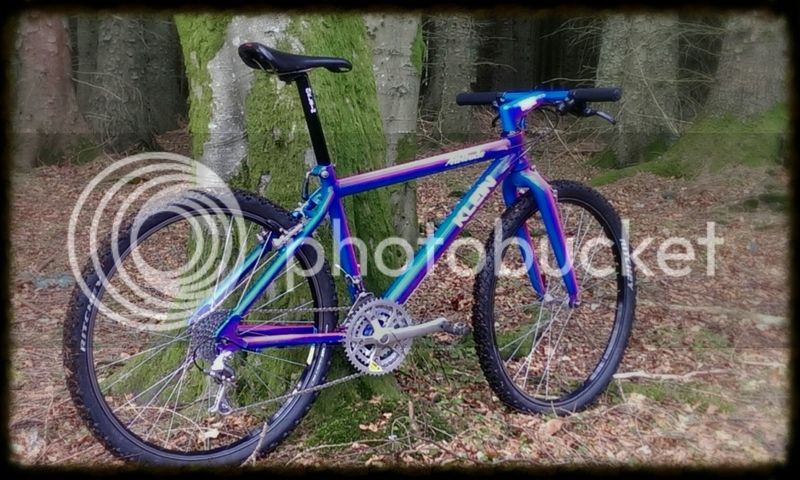