This won botm in August 2020...the show us yer lugs special.

It's a 20" C-C size with a 22" top tube.
The condition is fair for original paint. The neon 'conch' orange still has its 'spidering effect' (one of the reasons I decided not to repaint this) and it's original decals.
The carbon tubes are all sound but some of the lacquer has begun to peel in places.
It has it's original Tange 'Big forks' with some signs of wear on the bottom of the forks and a scuffed decal on one side of the fork. The paint is good but consistent with original Patina.

It's very much in 'rider' condition rather than show pony...but one of the big draws for me was it's unmolested originality.

I've changed spec on this several times but now it is virtually 1991 catalogue spec....the other that have come up for sale are usually missing many of these original spec items.

There's plenty of evidence of chain suck on the driveside rear stay, but as I've said, this is a rider in original unmolested condition.

If you chose to redo the paint, you could take this to the next level, but as an honest rider with 95% of it's proper Spec....I've kept it as is. It won a botm like this and you wouldn't be afraid to ride it!

I'm selling without tyres...you can make your own choice on that. I ran some old amberwall Fire XC pro's until they disintegrated!
It will take Terraone T1's without width problems but fitting them to the matrix rims is another issue!
This would probably look great on some period blackwalls too.

No pedals either. The spd soapbars get switched between my rides.

Not looking to split as I feel that the build is part of the originality. Obviously the bullseye wheels and XC pro parts could make good money on their own and I'm not willing to part out yet.

I have 2 bikes for sale at the moment, if this sells, I'll be keeping my '89 stumpjumper comp....and vice versa.
I don't need to sell, but it would be nice to make room for another rider eventually.

Pricing at £700 plus postage. UK mainland shipping only.

Any questions? - ask here or send me a PM.

Can do specifics in pictures but for the time being, these pics show with tyres. Will update actual sale pics later.

Hi all. :D Just received this from RetroRider_IT as another great transaction from my mate in Italy. Like my '89 Saracen Kili Flyer (build thread in my signature) - this is another build that's going to be a 'ride it and see where it takes me' type of thread. The paint is good with age... 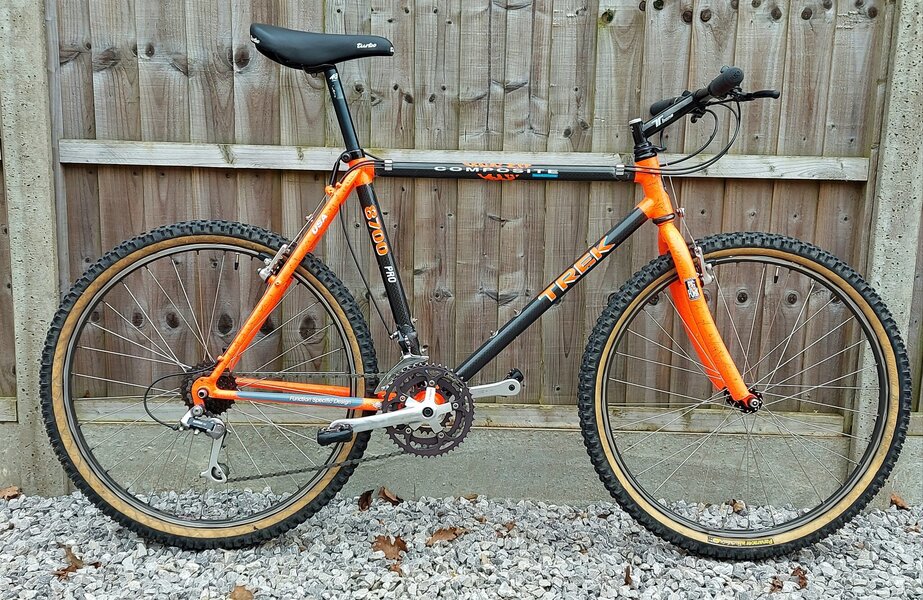 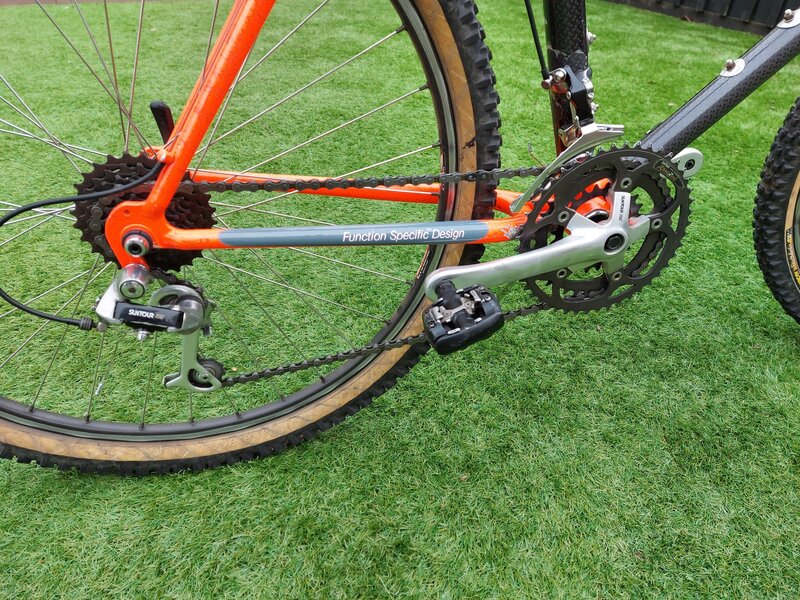 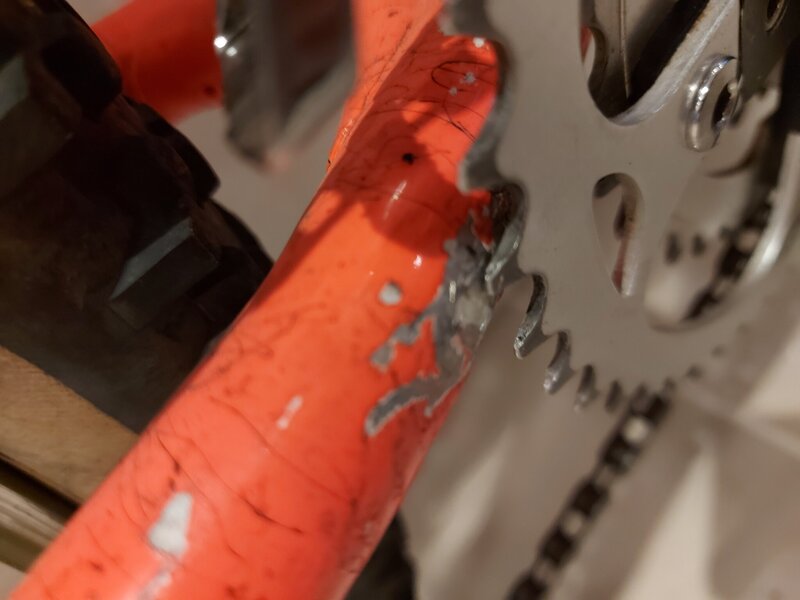 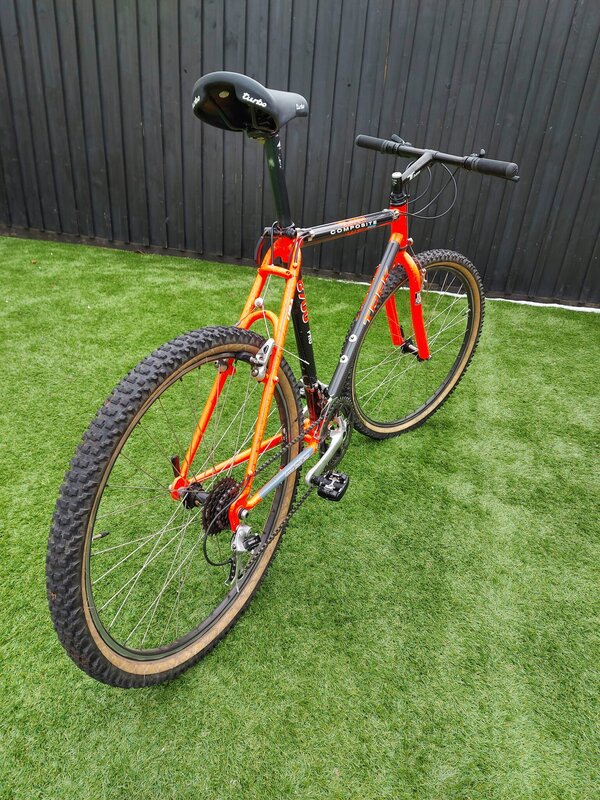 GT Fan
This brings back memories to the one I had when they came out. Unfortunately had to be scrapped after it cracked where all the chain suck happened. If I had the cash I'd take it off you in an instant!

Gauging interest in a potential split. 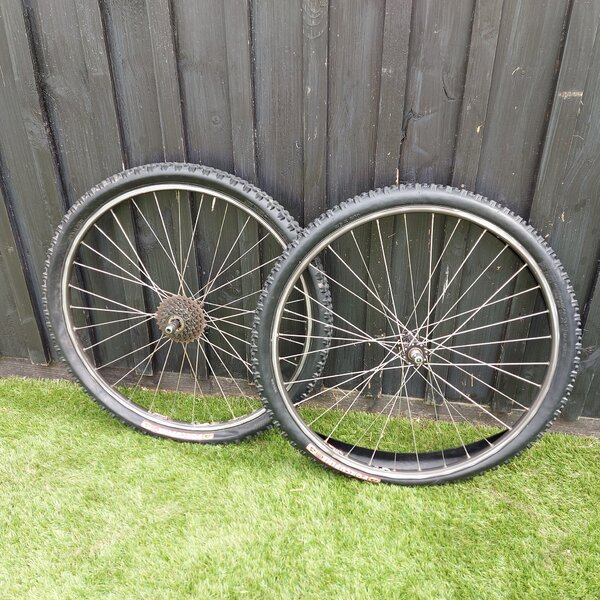 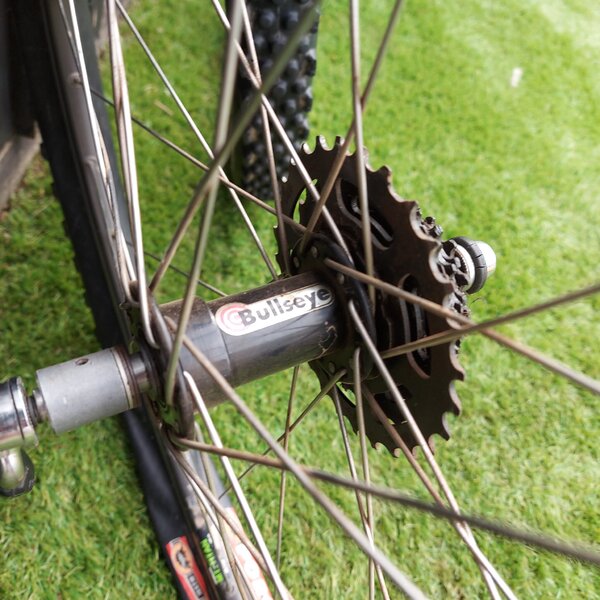 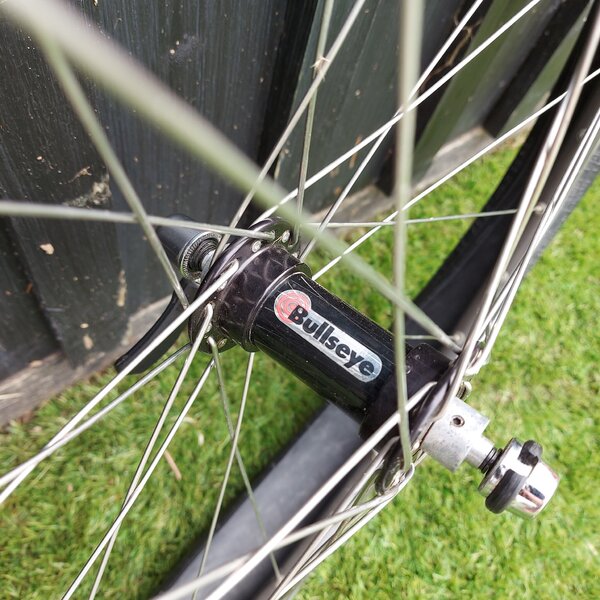 Decided on a temporary stay of execution for the time being.

The biggest problem I've had with this build are the tyre and wheel combinations. The rims are shockingly bad at getting tyres on and off.
Punctures are a walk home. Destroyed innertubes when refitting are common place.
It's become a love/hate relationship with this bike.
Therefore.... I've decided to ditch originality on the rims...no point keeping something that poorly performs and ruins the experience for the sake of factory spec.

So for the time being, I'm pulling it from sale.
Having broken my modern hasn't helped either...