I'd been looking to replace my 1994 Sovereign with an earlier Brodie so when this came up for sale in Germany just before Christmas I jumped on it. No 20 page build thread for this one and start to finish in less than three months - two firsts for me

The late 1990 Sovereigns were, I believe, the first Brodies to get 1 1/8" head tubes but since I already had a 1" Gatorblade to suit a 16" frame I decided to use head tube reducer cups and fit a 1" headset. Alas the extra stack height created by the reducer cups meant that the steerer on the Gator was too short - and I tried several headsets. Plan B was to run u-brakes/roller cams front and rear, having seen it on one of Roy's builds a year or so ago and really liked the look. Picked up a cheap fork and I was away I bought the IRD post with the frame and already had the Salsa stem, Ritchey Logic saddle and Brodie Lovehandles bar ends in my stash. The tyres, bars and grips came off the 1994 Sovereign.

I've always liked Suntour's XCD groupset and while it sat below the Pro and Comp groups it still had some nice features and looked the part IMO. I was lucky enough to pick up a 1990 Cinder Cone in excellent condition and, knowing someone who was after that very frameset, didn't feel too bad about stripping the parts for the Brodie. The amberwall Maximum and Reaction tyres have been stashed away for a rainy day I bought a pair of nos XCD roller cams that I'd had on my eBay watch list for several months and everything else was transferred across from the Kona. I've put some XT thumbies on it for the time being, rather than use the Xpress under bar shifters, so am on the look out for some Suntour thumbies to finish it off.

Hockey taped the chainstay for that authentic made in Canada look and carried it through to the bar ends too - couldn't resist the maple leaf design I've put some Jandd roller cam boots on the brakes - not sure whether to go with red or black...... 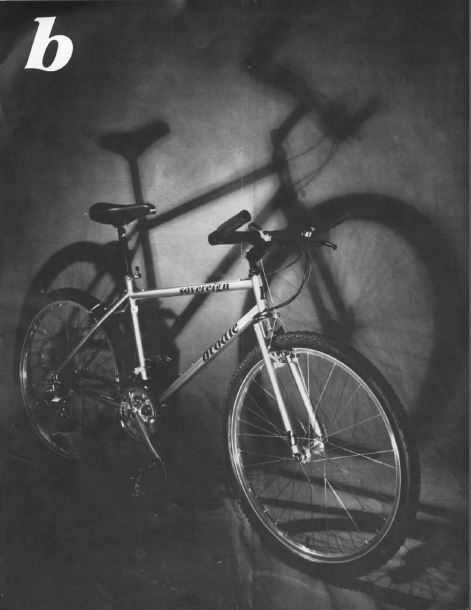 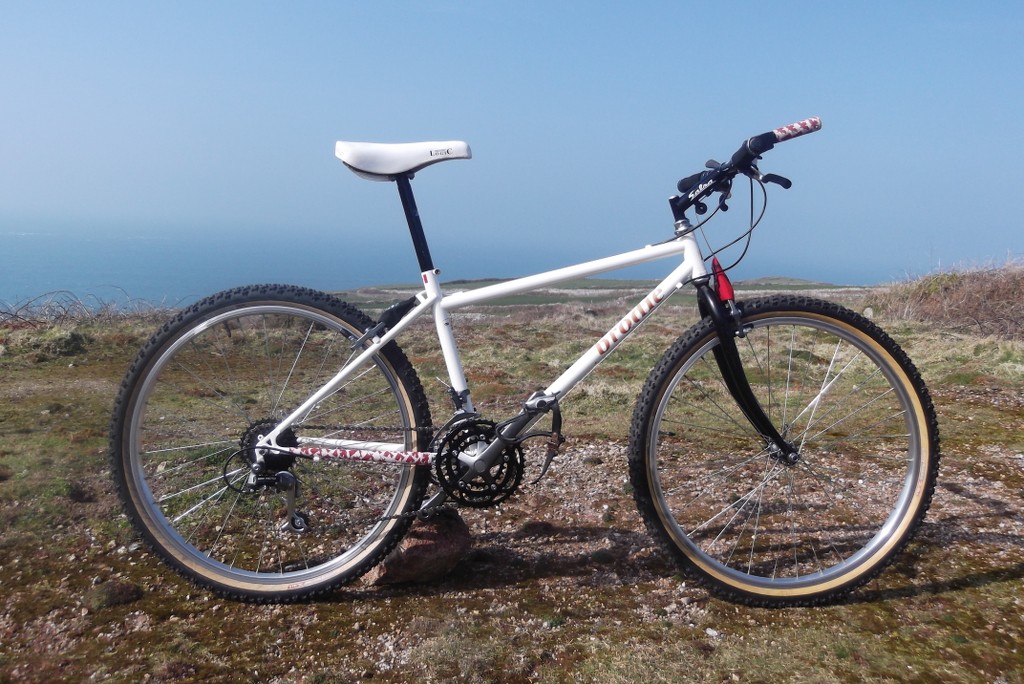 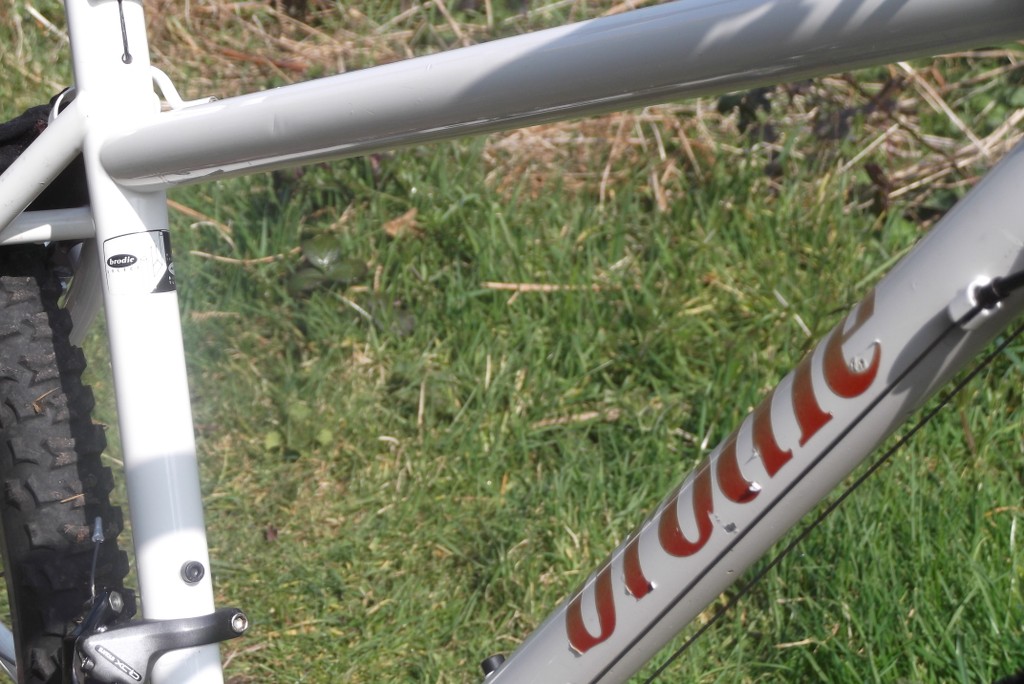 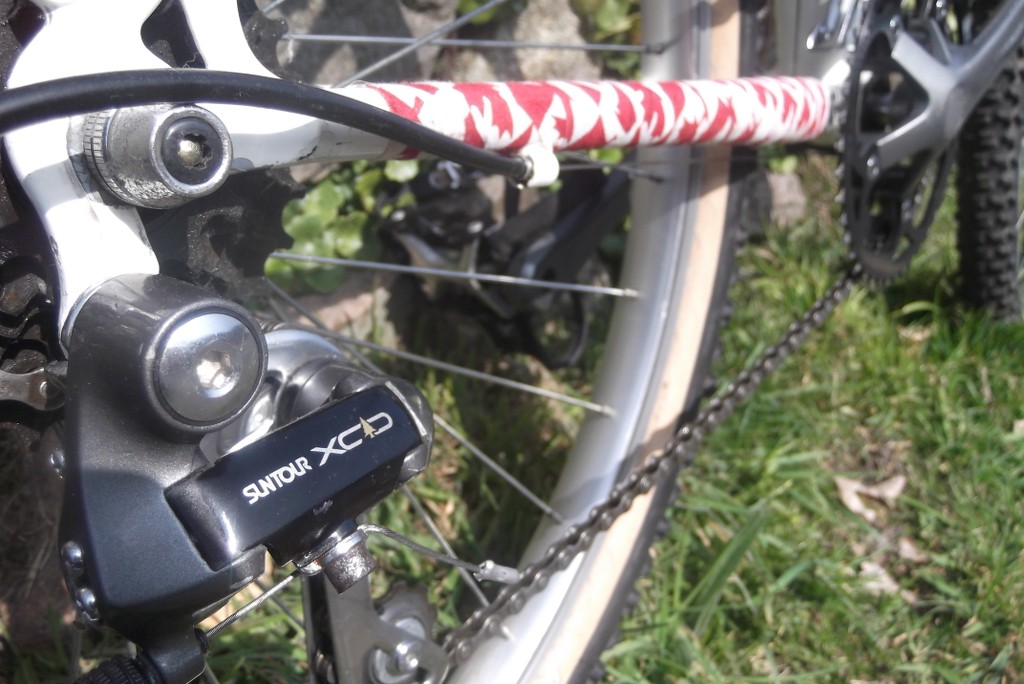 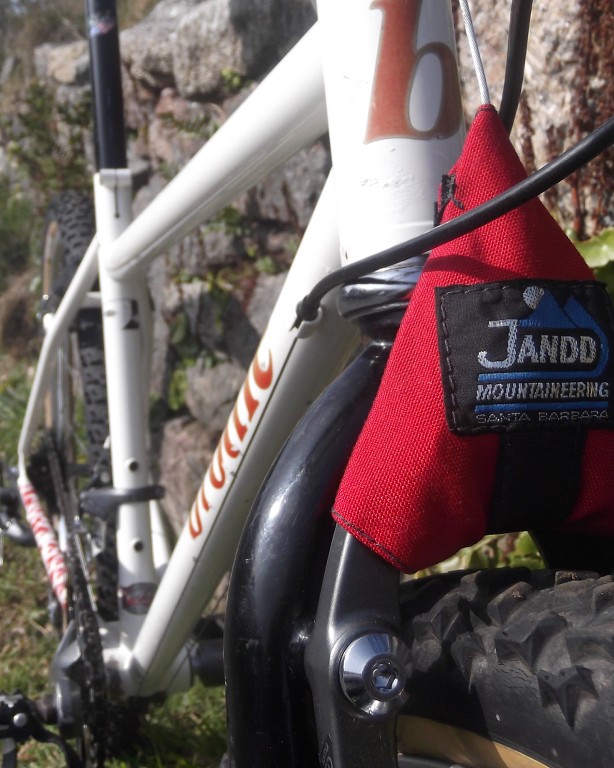 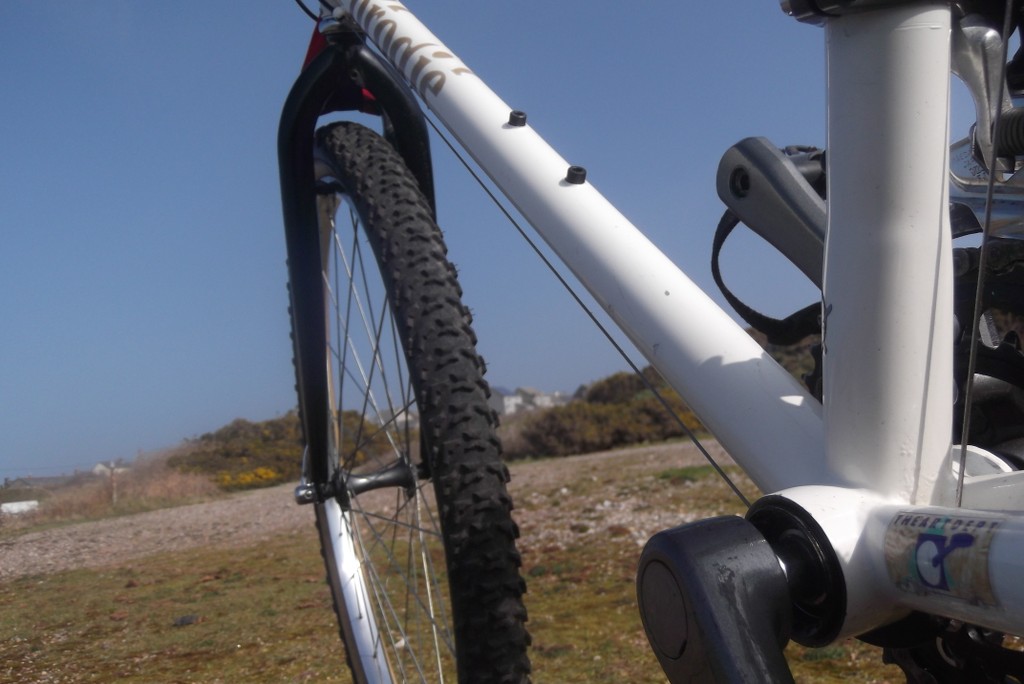 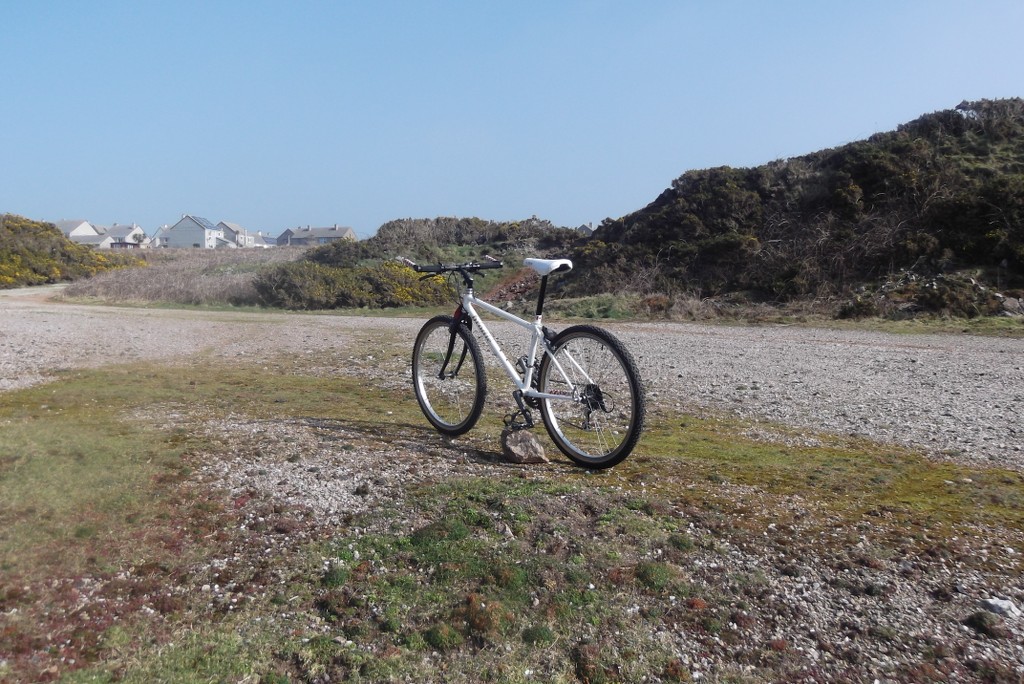 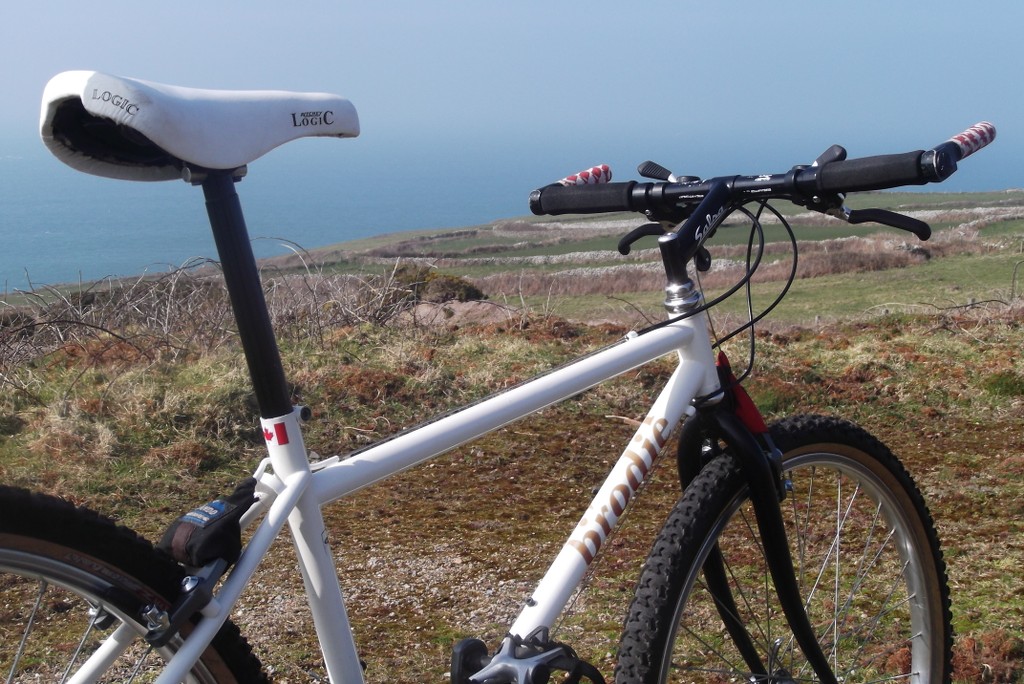 EDIT - I think I have some XCD thumbies - will PM you.

One of a kind, very cool. Do they sell that tape at dollar stores in the UK?

You should bring it to ICONOCLASSIC to join the other Brodies which will be in attendance...!

very nicely done. maybe the red at the back and black on the front?

That is lovely, Adrian! Really clean, pure even

Class bike Adrian .
You must log in or register to reply here.

B
Syncros Handlebar and Brodie Gatorblade