Smithjss70":3glco2h5 said:
Thank you amigo. I appreciate your kind words and support. It was a lot of fun!
Click to expand...

You know, I did not Carl. I'm not sure why it didn't occur to me, but alas, it did not. I have an 88' FRO however in the same size with the same XT build, sans the disk. I will say that this bike is heavy. Like, really heavy. Probably approaching north of 27lbs and it's a 17.5" frame. I'll weigh it at my LBS the next time I'm through. He builds some weight weenie roadies and has a good setup for such.

You will probably be interested in this. While I had access to the CF tubes, I connected with Wilk, Herting and Yodice to get the measurements for the CF Accu-Trax that Chris built for Mike. I had an extra fork so I'm having one built for posterity and to accompany the bike. I think between Mike, Martin, Paul, Chris, Robert and Frank, we seem to know of three or four in the wild. They were "land mines" to ride and I know of one that imploded on a bench test at the CA shop. 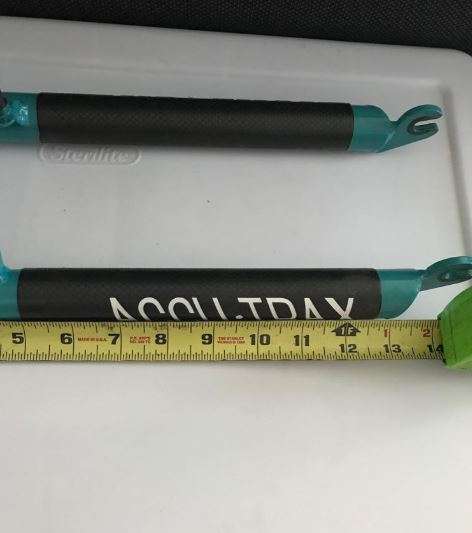 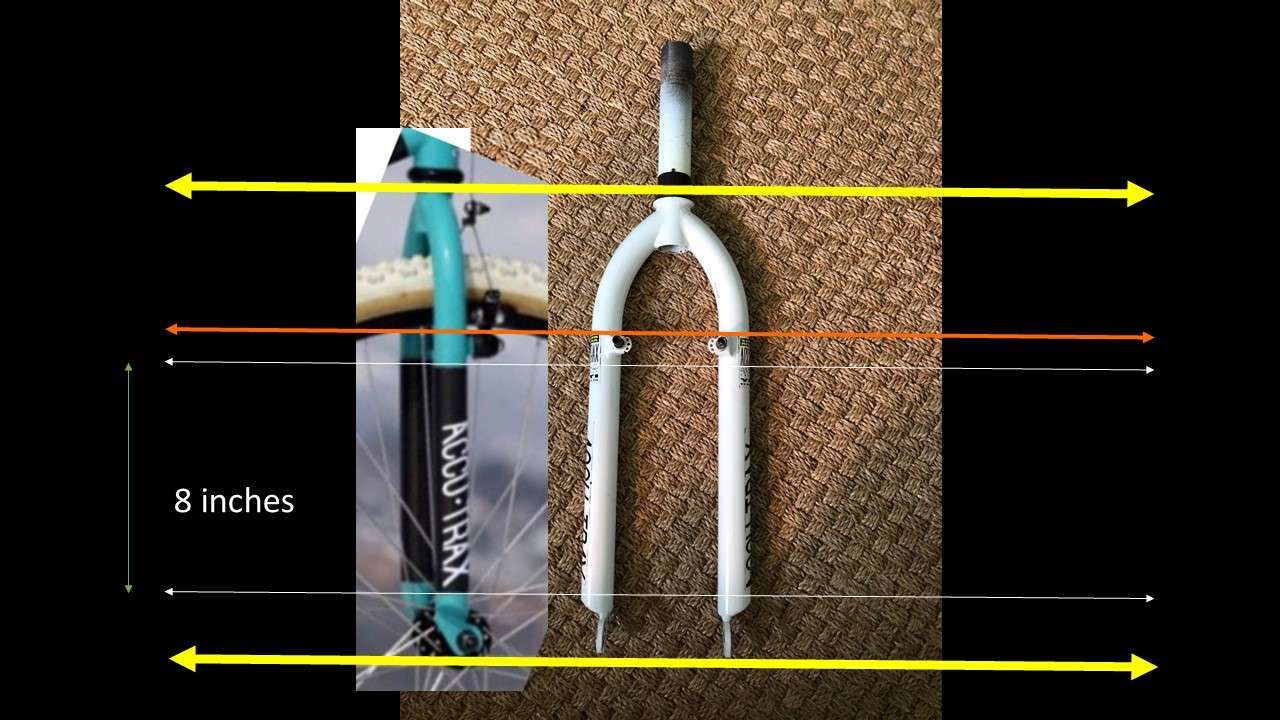 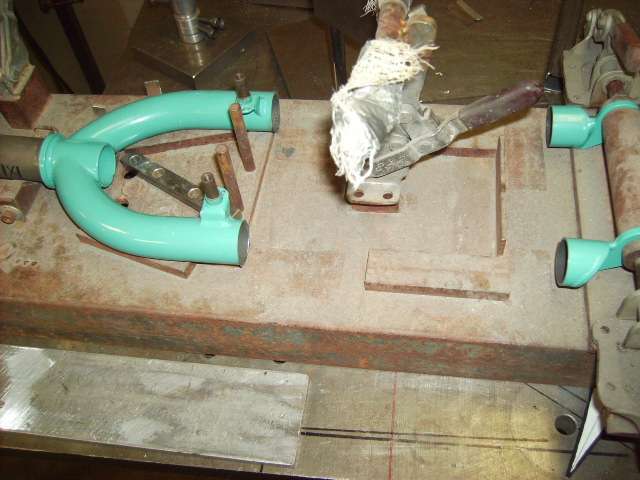 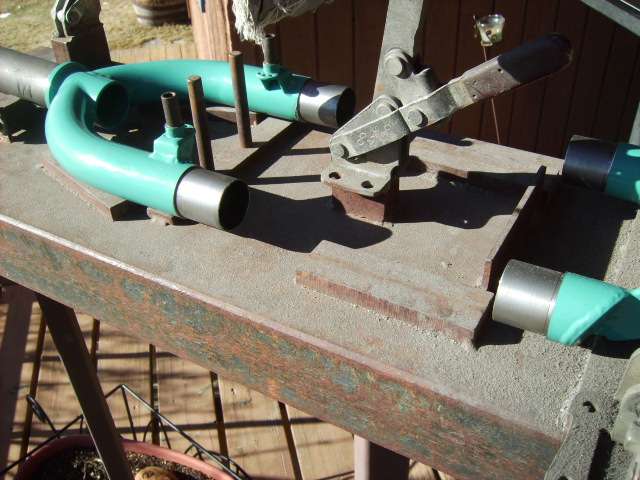 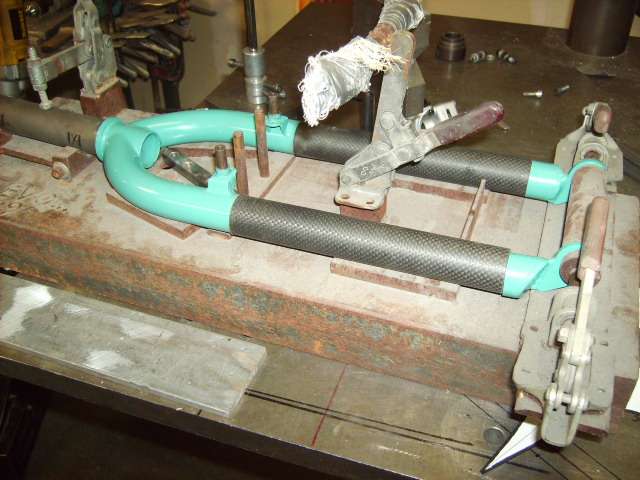 My fork, ready for brazing 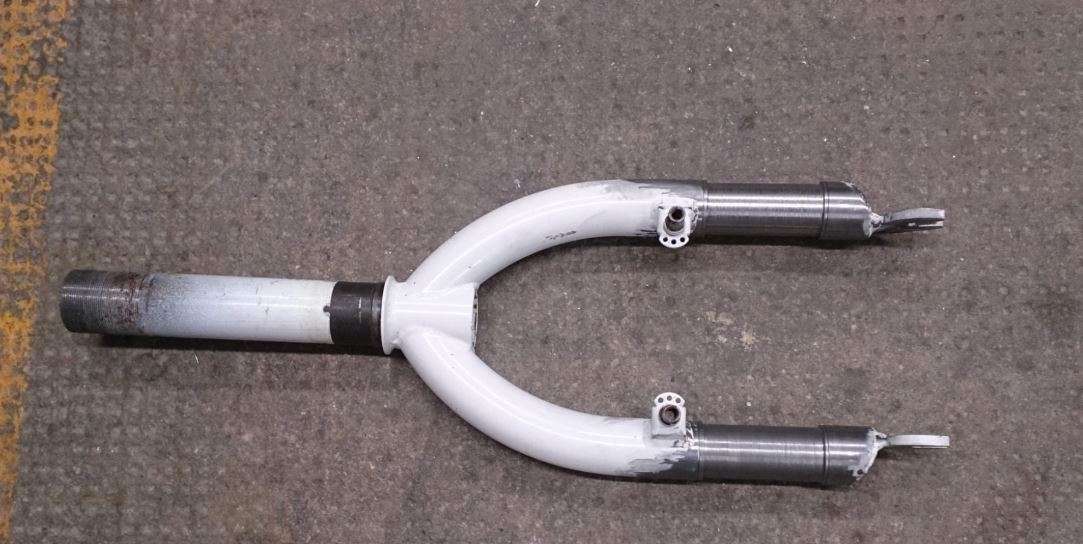 It's getting powder coated now so I'll upload some pics when I get it back. Gil already sent some fresh decals so I look forward to wrapping this one up.
Click to expand...

You are one of the few here that take the retro Love to a whole new level.

That is one amazing bike and thread! Quick question: what carbon tubes did you use? (modern ones? they look like the original ones). What adhesive was used to bond the tubes? I'm interested in some of the more obscure technical details of the frame. Will get my vote for BOTM.
You must log in or register to reply here.