The bike looked a bit rough when I got it ... but not bad bones 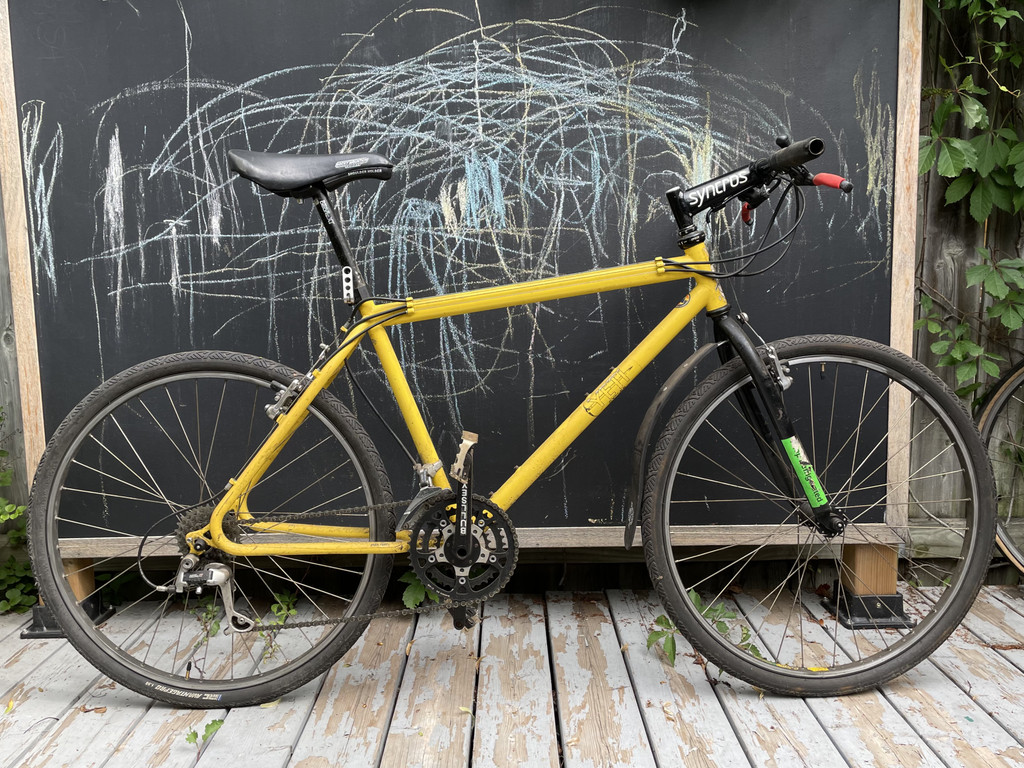 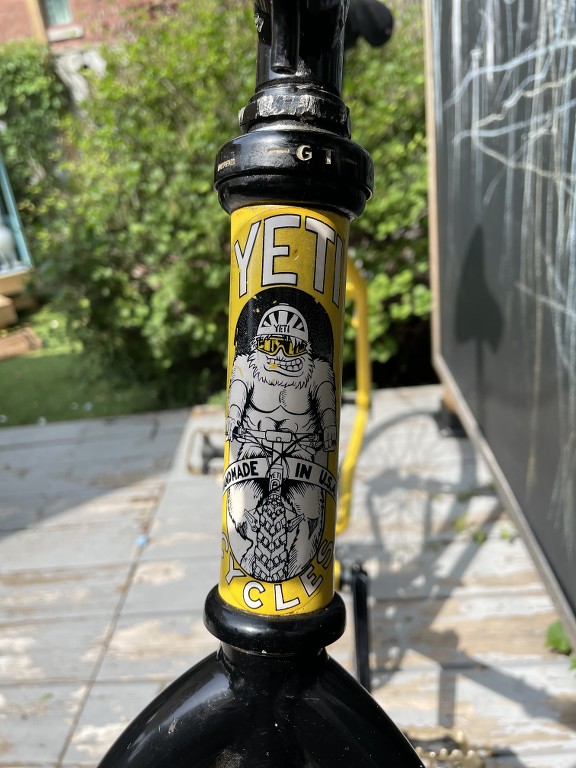 This frameset was originally ordered from Yeti, painted by D&D in that Yellow (it was the colour the OG owner had on most of his bikes), and had it built up by Cycle Logic in Toronto. I would have been 10 when this thing was in the shop, so it predates my interest in CL a bit, but we all lived there in the early 90s drooling over bikes we couldn't afford. Needless to say I was happy to see that sticker on the frame 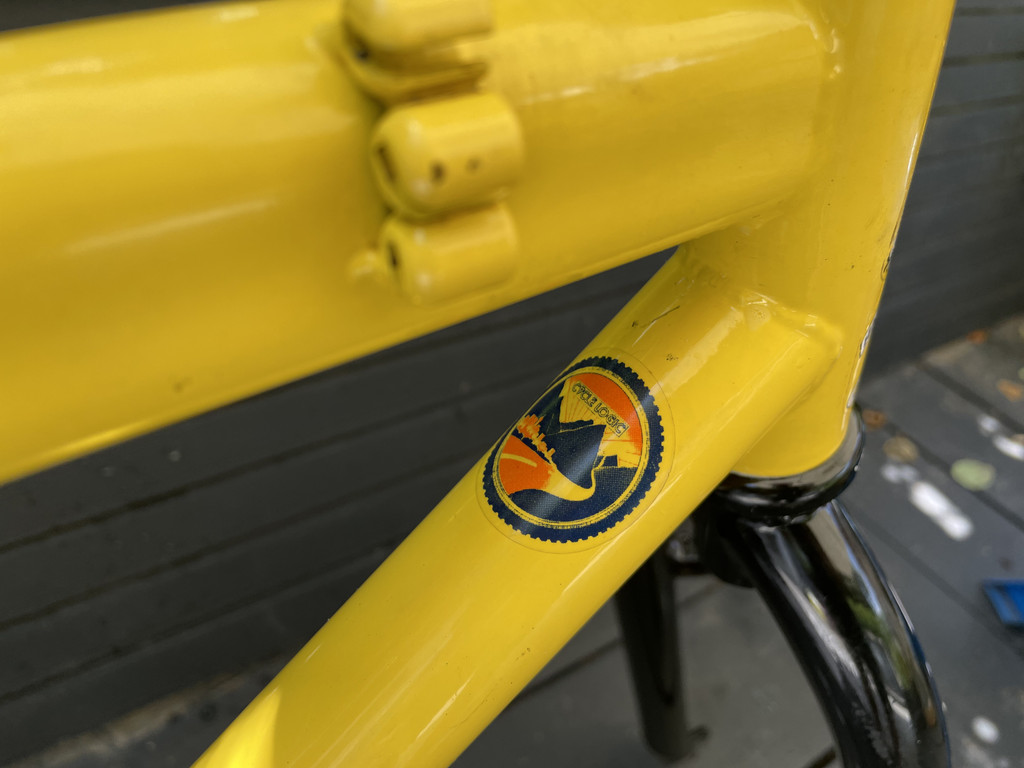 I pulled thing thing apart and found it was in really nice OG shape under a couple decades worth of filth. Looks like its seen maybe a light season of riding. 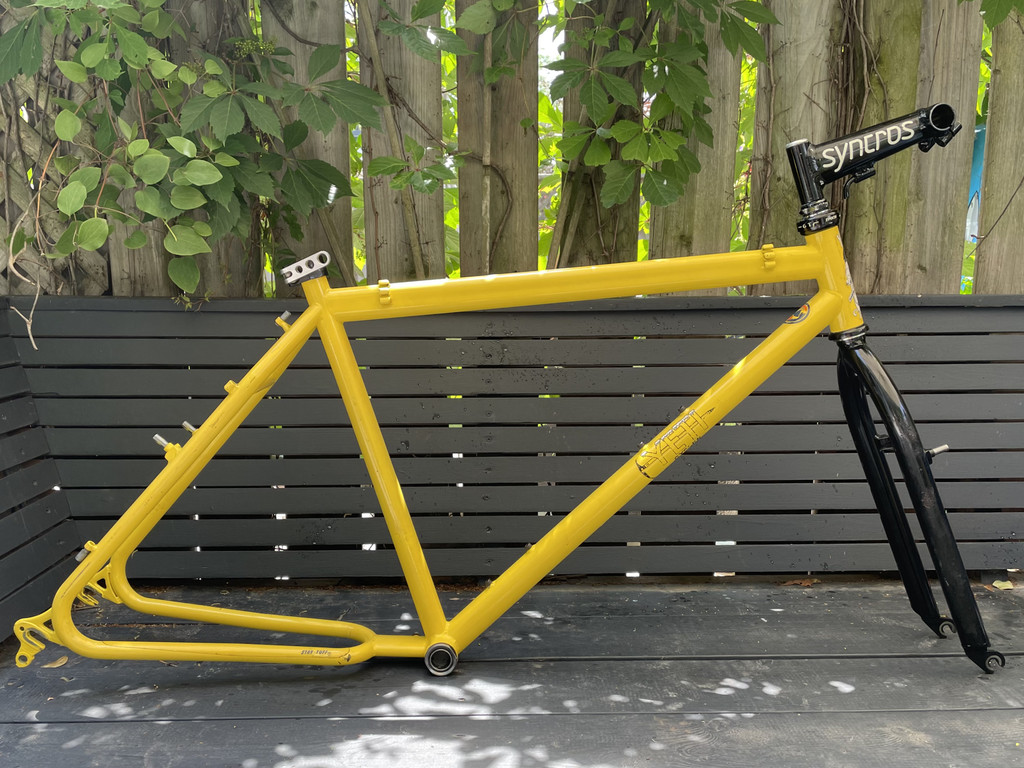 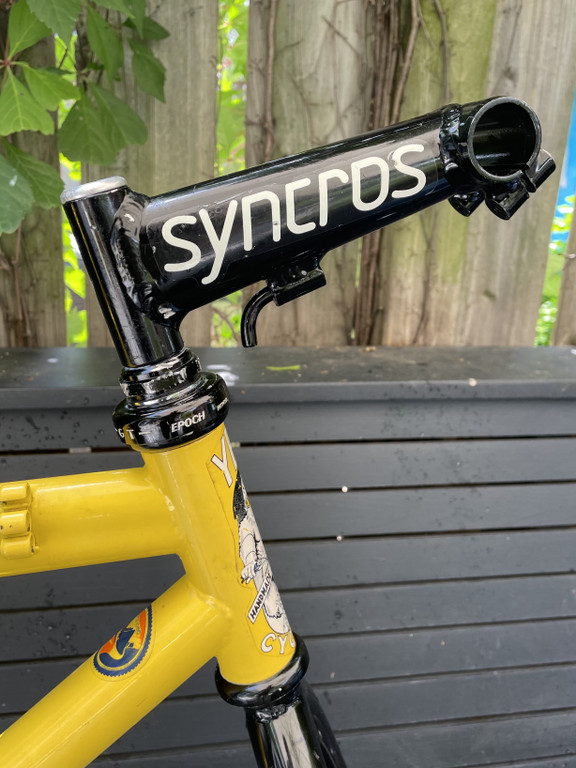 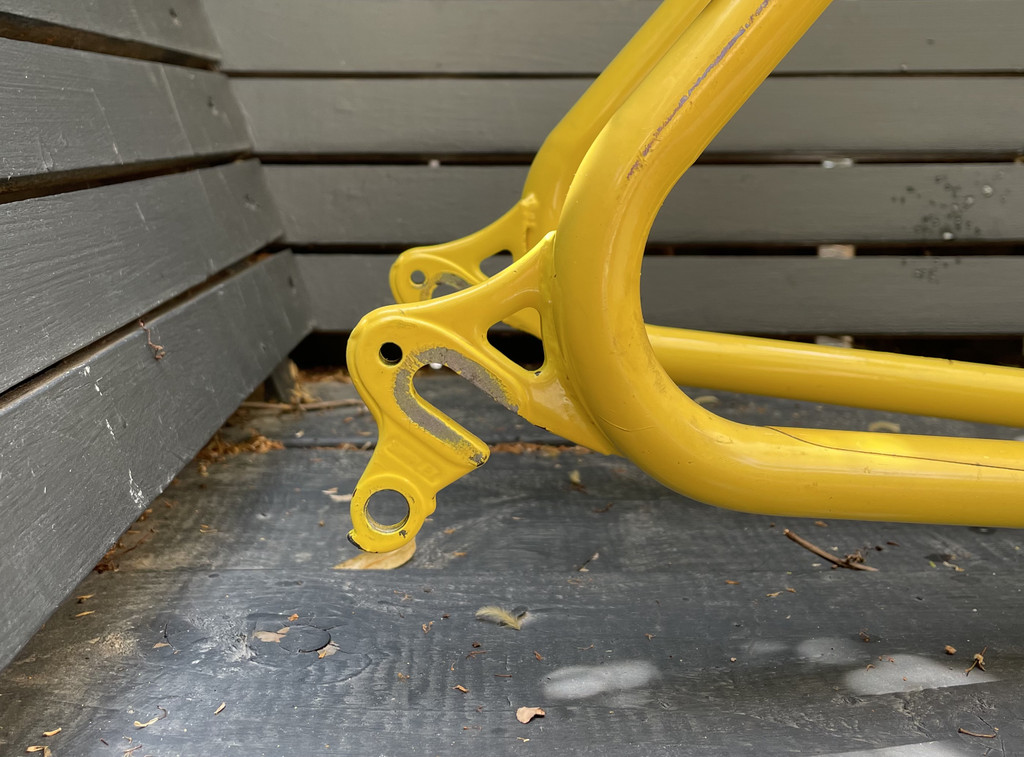 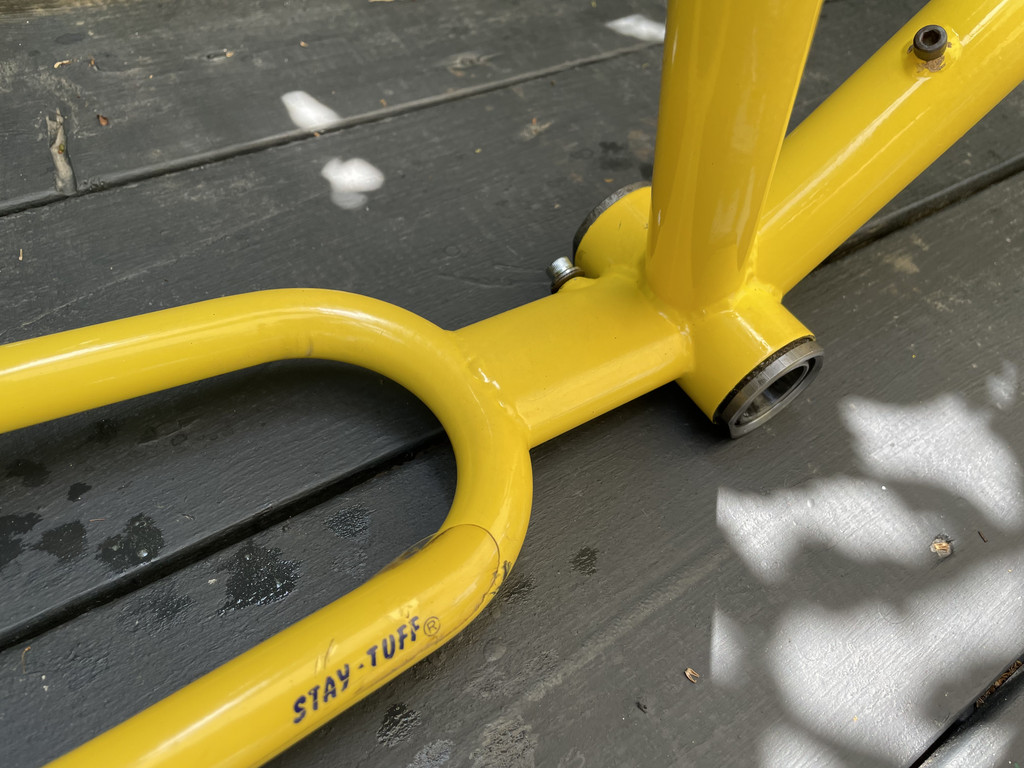 And back together. Not much different than how it probably rolled in the Don (Toronto trail network). New black bits, rubber, and seat ... and she's good as new. 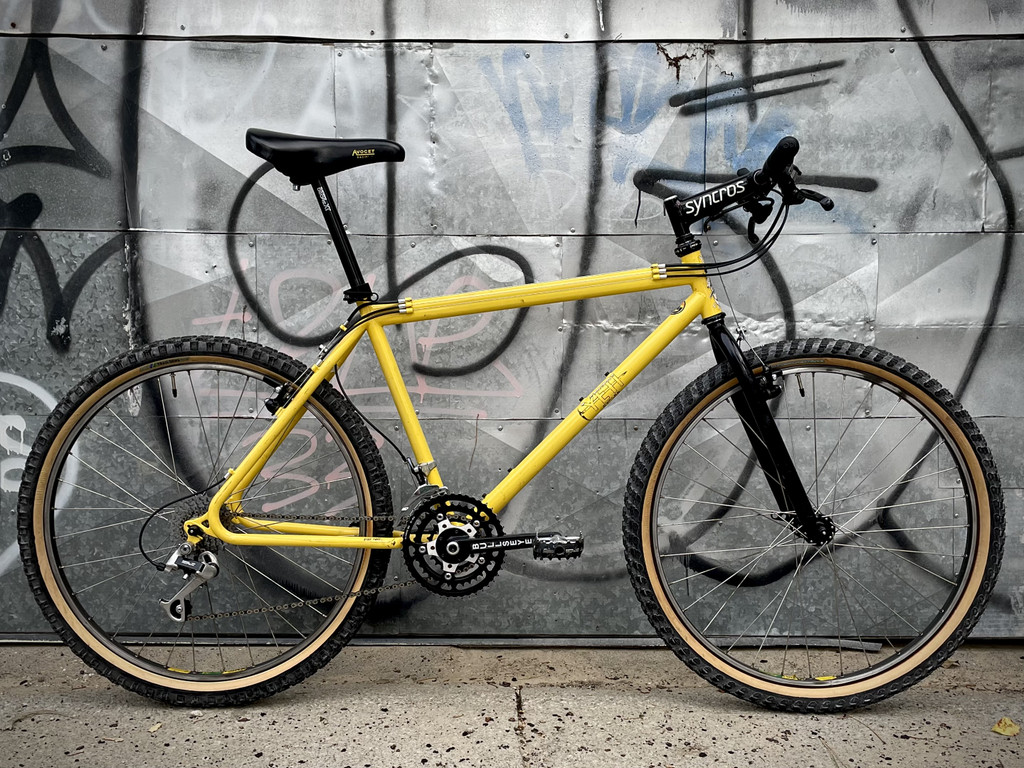 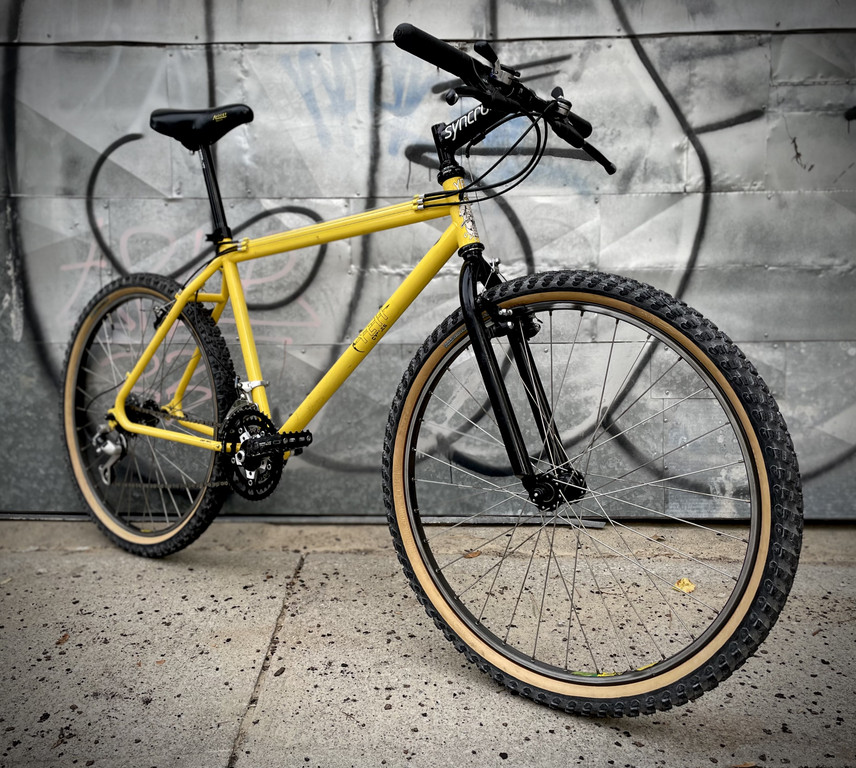 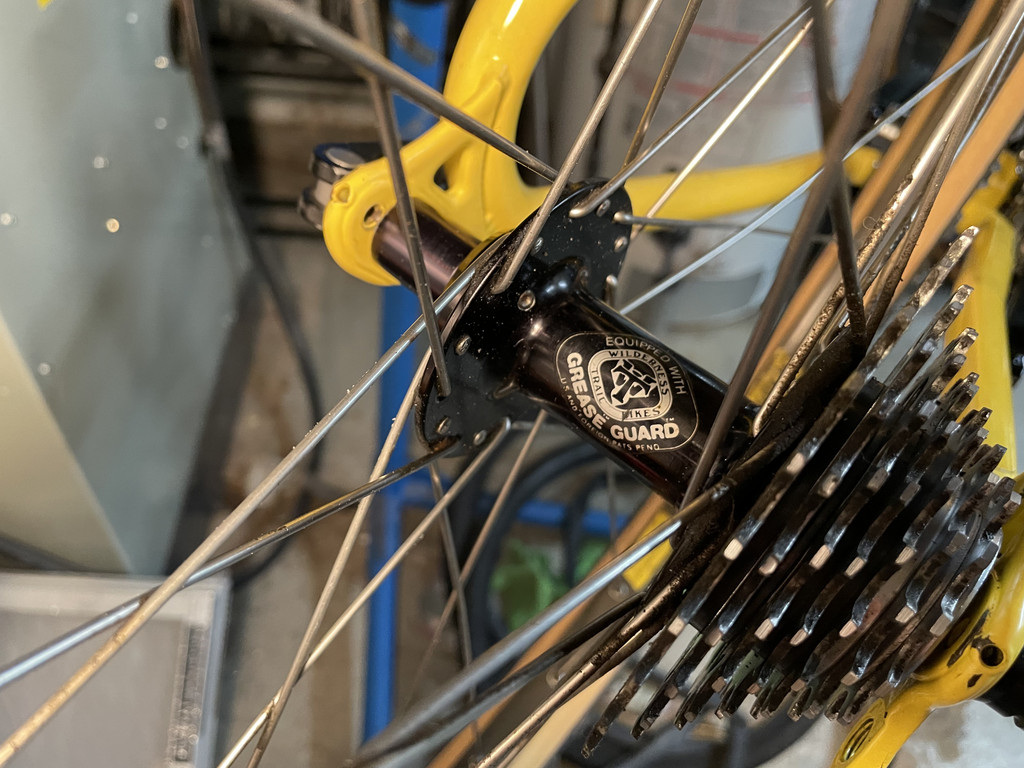 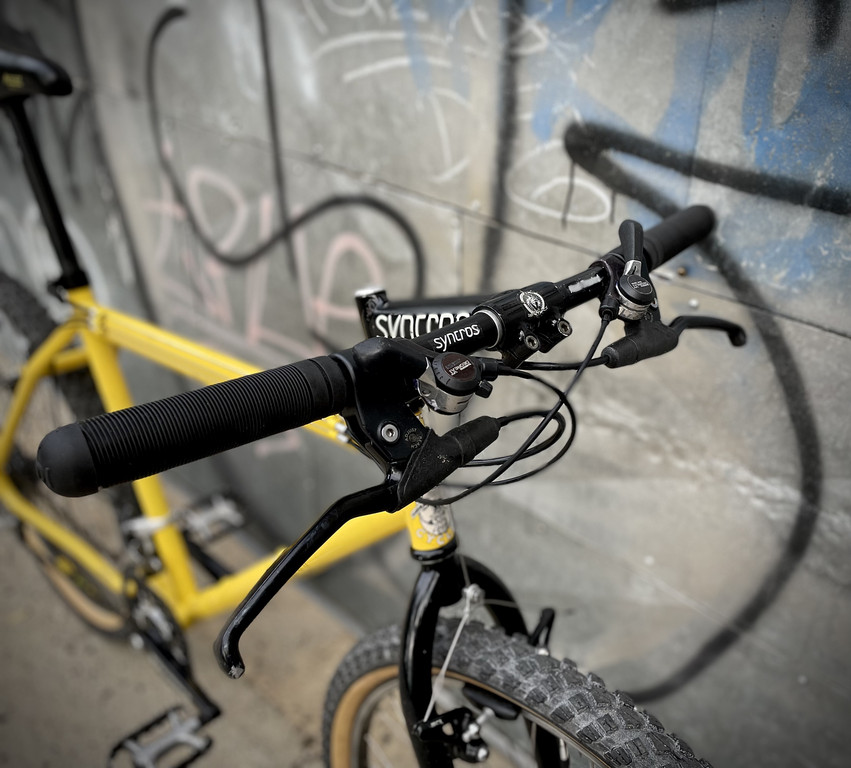 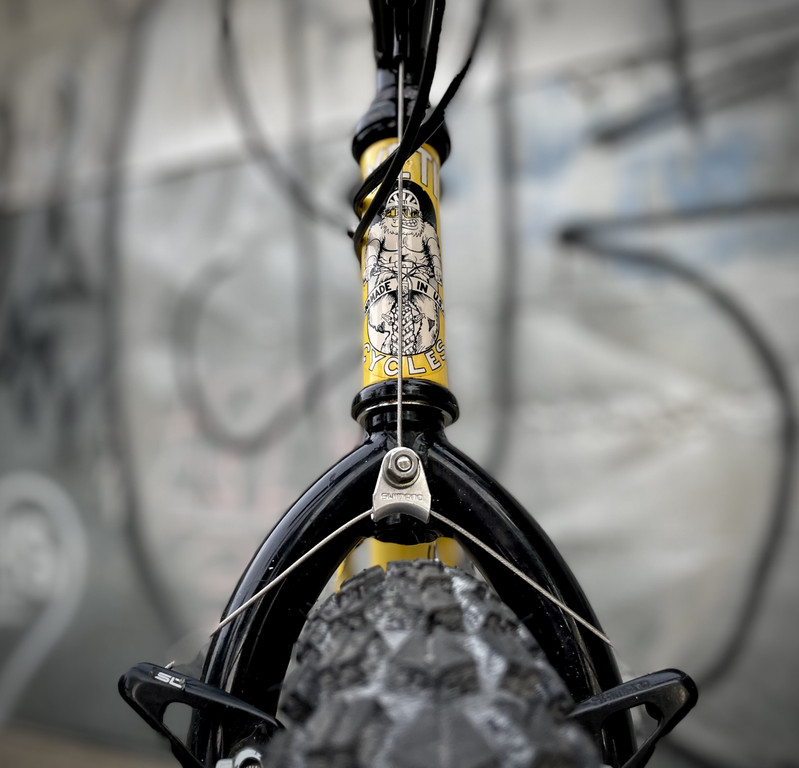 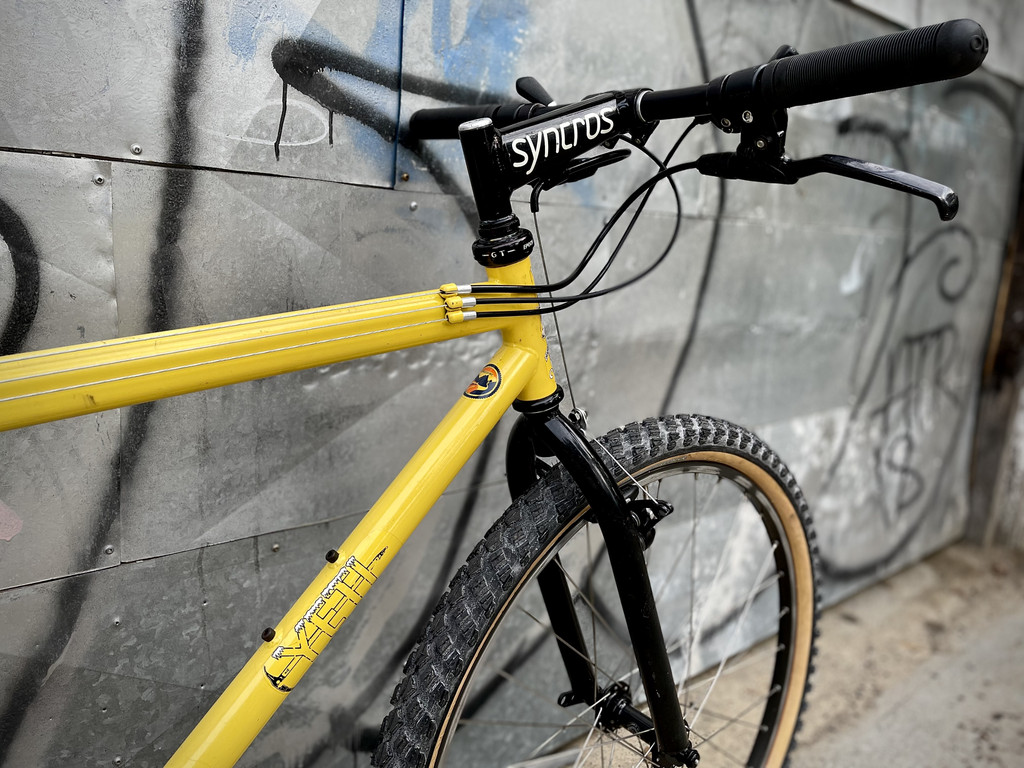 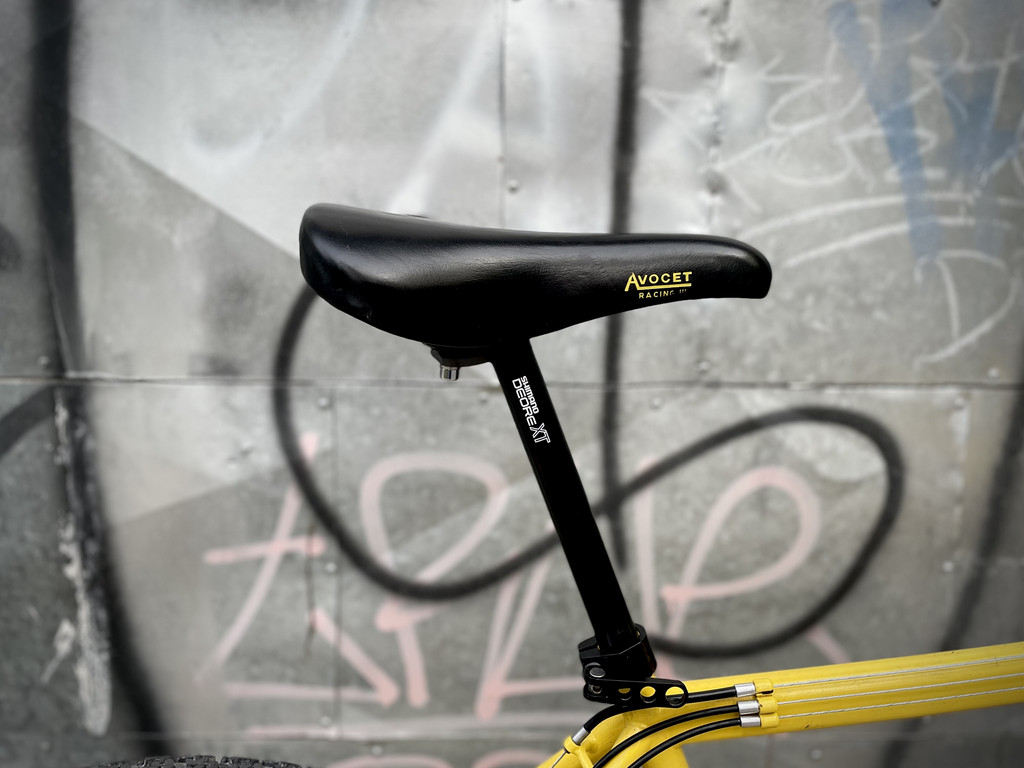 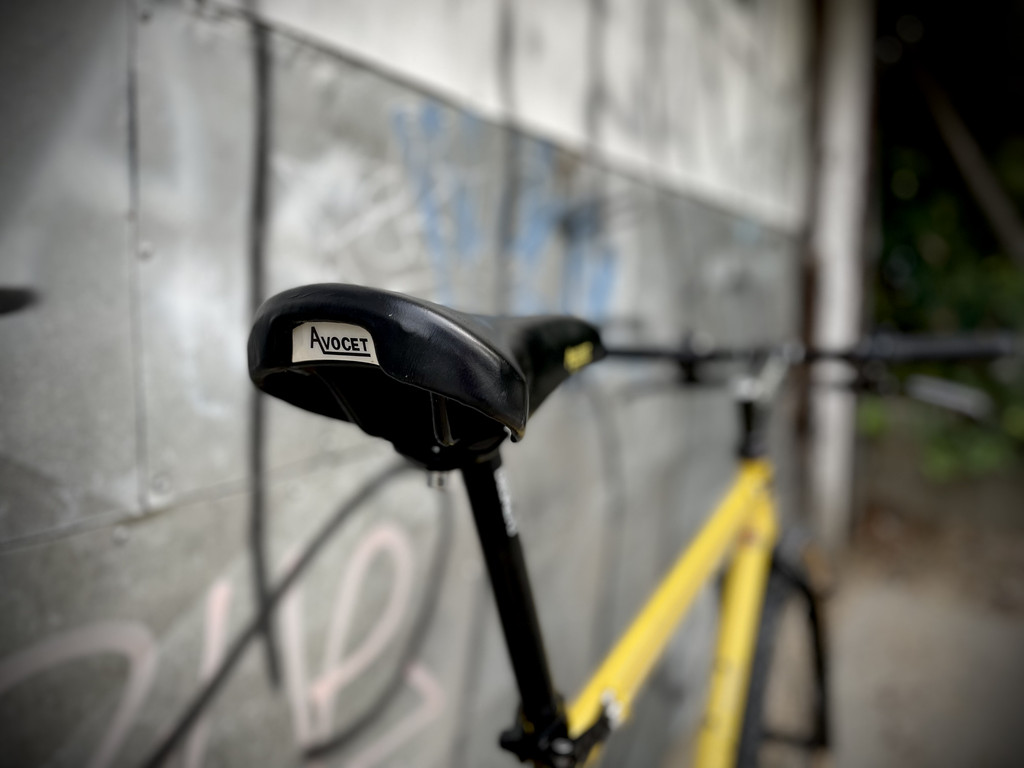 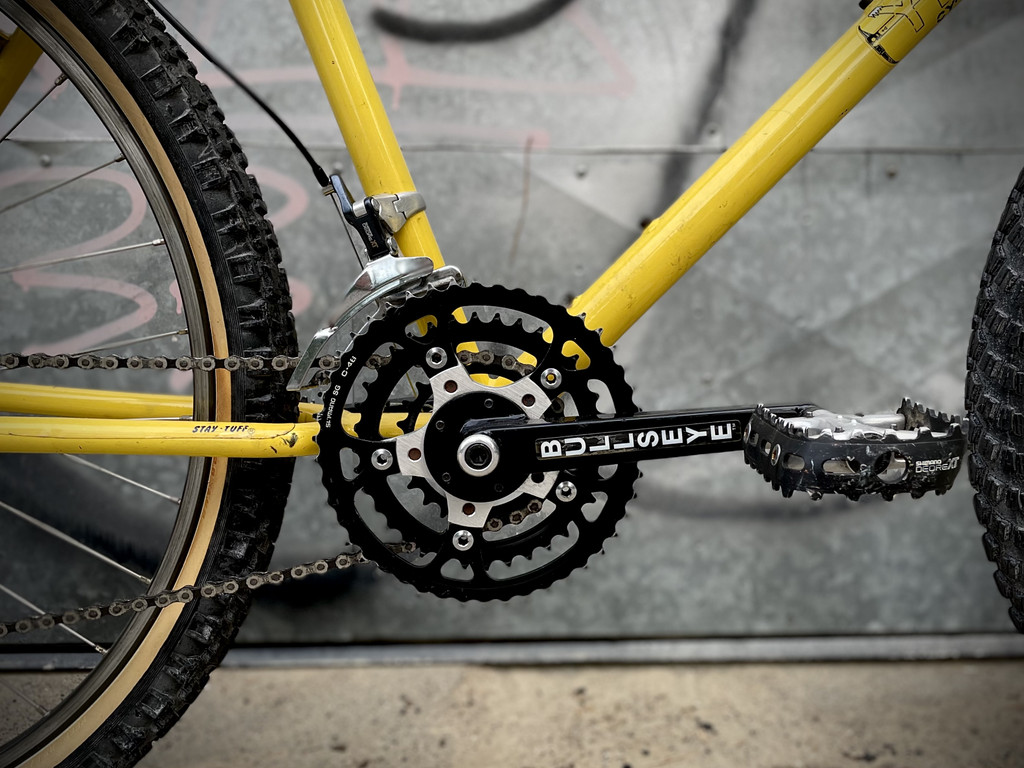 very nice, before and after.

The only old bikes I find 5 minutes from me are rusty kids bikes half submerged in the mud of the Thames!
V

That is a really nice Early YETI! I’d have strangled somebody for that back in the day

slimjoe said:
That is a really nice Early YETI! I’d have strangled somebody for that back in the day
Click to expand...

Very cool bike and props for keeping it true to the original build!

Steps quickly away from Dr Dremel

"What should I do, your honor? She teased me with her Bullseye cranks!"
P

Pure class.
You must log in or register to reply here.