Only a few hours into 2021 and I have already added another bike to the collection . Sitting there watching repeats on the tv earlier whilst having a nose on FB Marketplace and saw an old Muddy Fox advertised locally. Picture was poor but thought it was worth a punt and as it turns out it was. Price was extremely cheap but the seller was happy. In their words "it saved them taking it to the tip". Now I've got it home and done a little research it appears to be a 1984 ? Seeker model. I was expecting a late 80's Courier or something to be honest. From what I can find online it looks to be all original apart from the rear tyre. Plan at the moment is to give it a good clean up and light restoration. I will need to change the tyres but then I have a nice little 100 mile dirt loop down to the coast and back which I have always fancied trying on an older bike. Anyway here's some pics as it stands now, It did have bar ends but they quickly got removed. Looks like it has had little use and should clean up nicely. The seller even had the original owners manual which they gave me. The main thing at least, it's been saved from the tip . 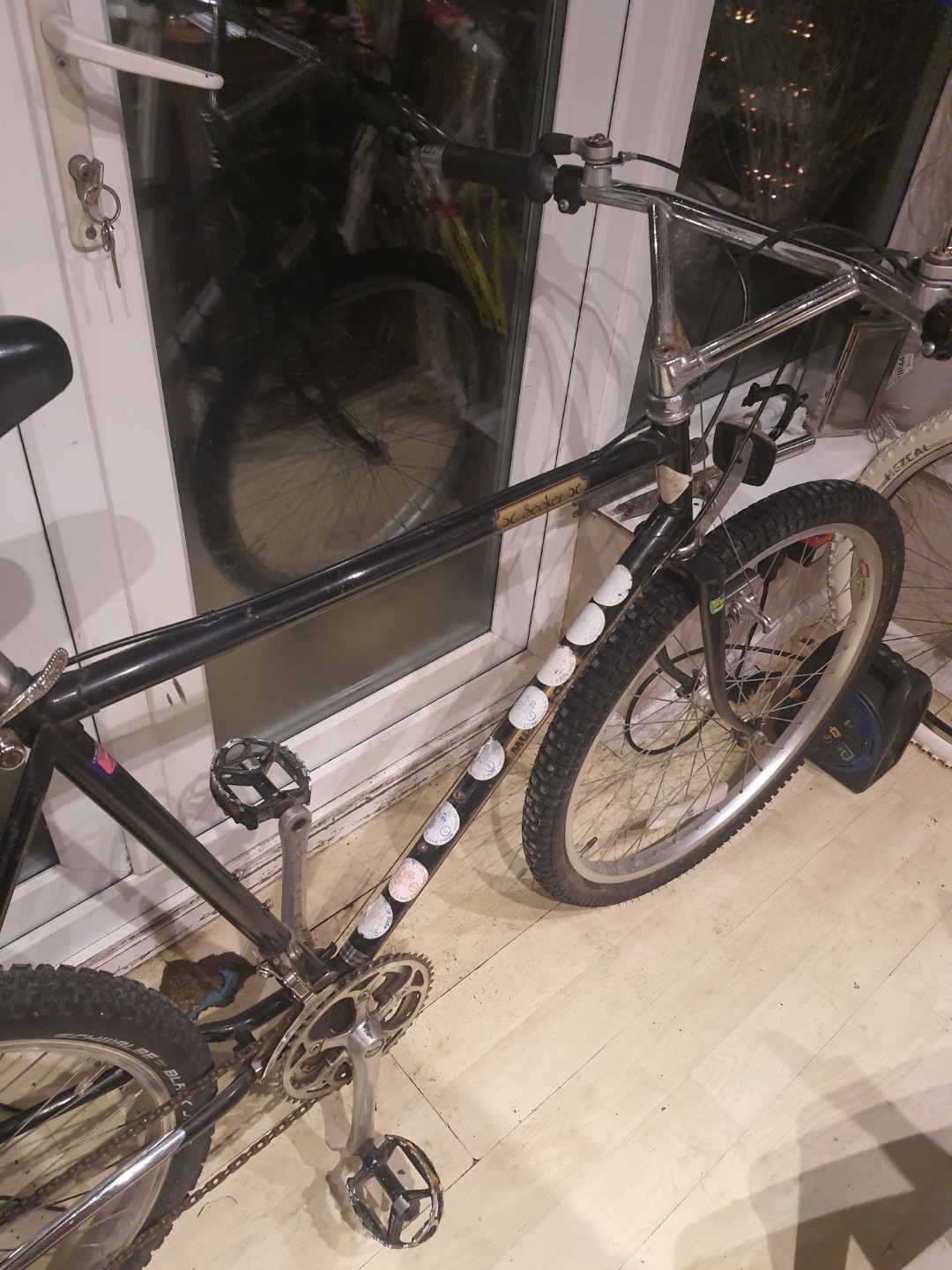 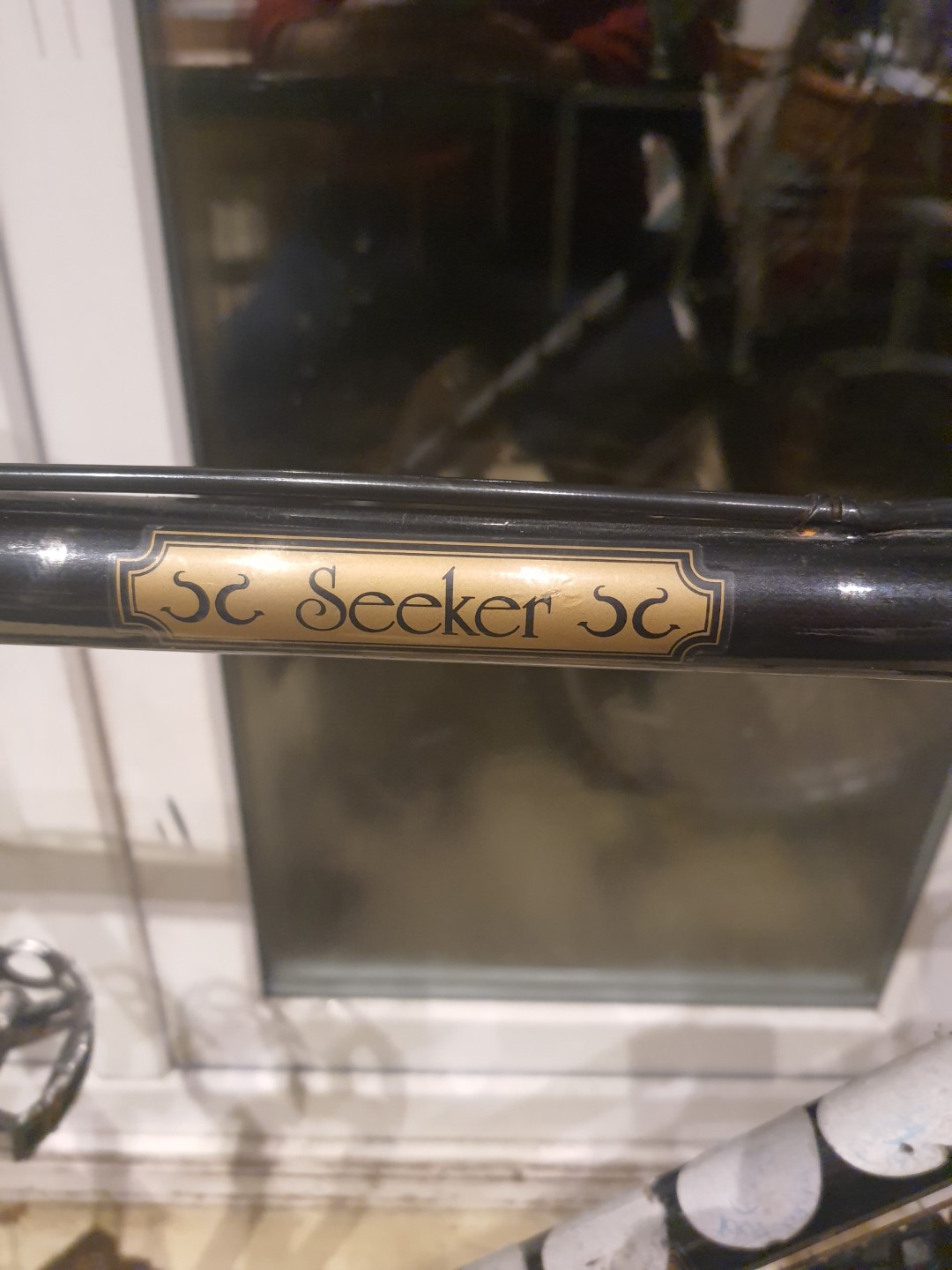 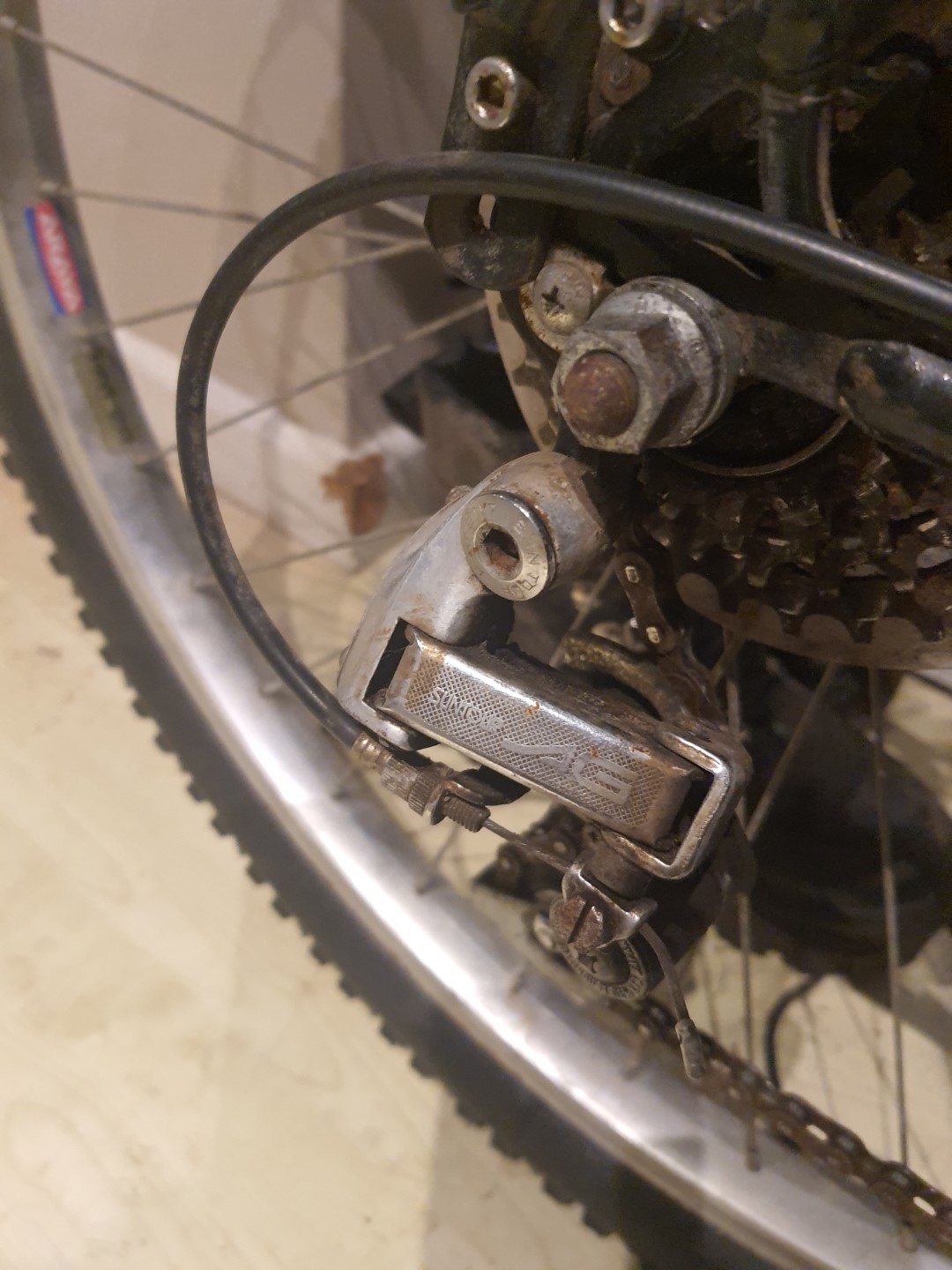 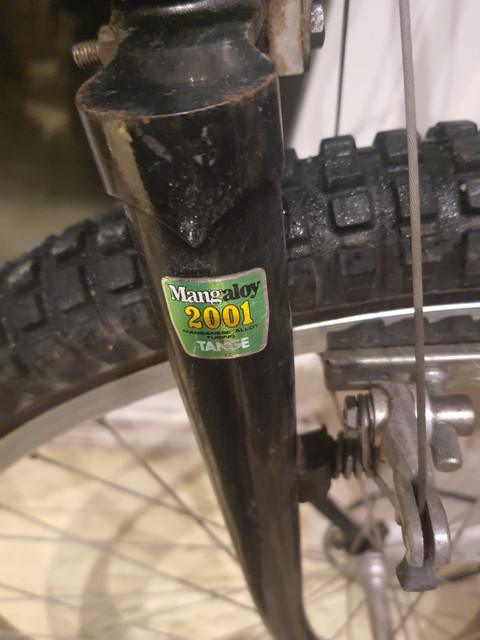 Great find & story! Would have been very sad to see such a bike end up in the tip. Glad it’s gone to a good home.

Cracking save! Well done for stopping this becoming a baked bean tin! Look forward to the resto...

Took the old MF out for a test ride yesterday. It actually works OK. The shifting is pretty stiff but I wouldn't mind betting they are the original cables so I will replace those. Got one comment of 'cool bike' from a chap on a gravel bike so nice to know some people get it. 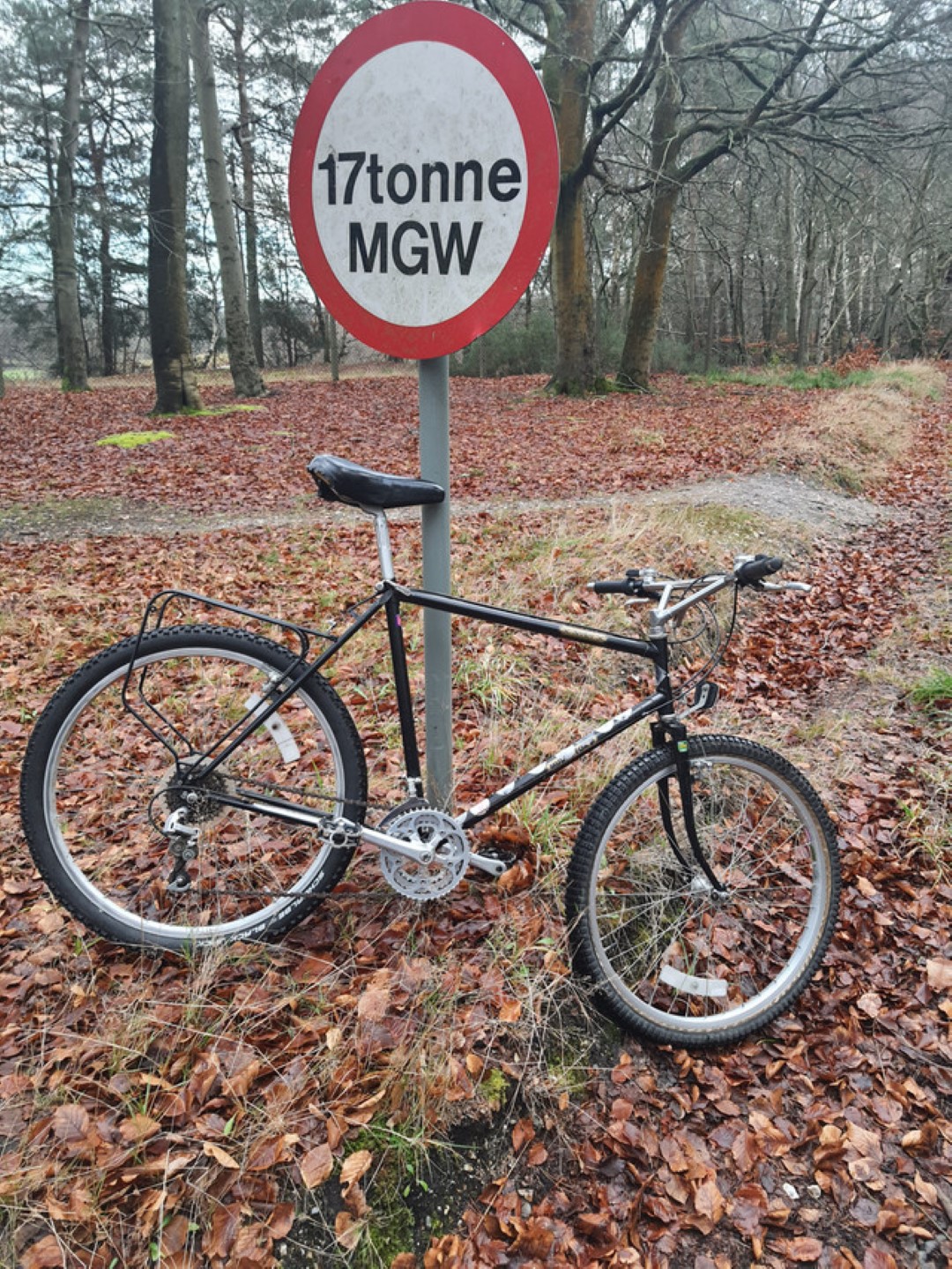 Great find. Should clean up lovely
You must log in or register to reply here.